CHELSEA remain in a state of limbo ahead of next season because Fifa have still not confirmed when their transfer ban will kick in.

The Blues appealed the world governing body's decision to block new signings for two windows, starting from this summer. 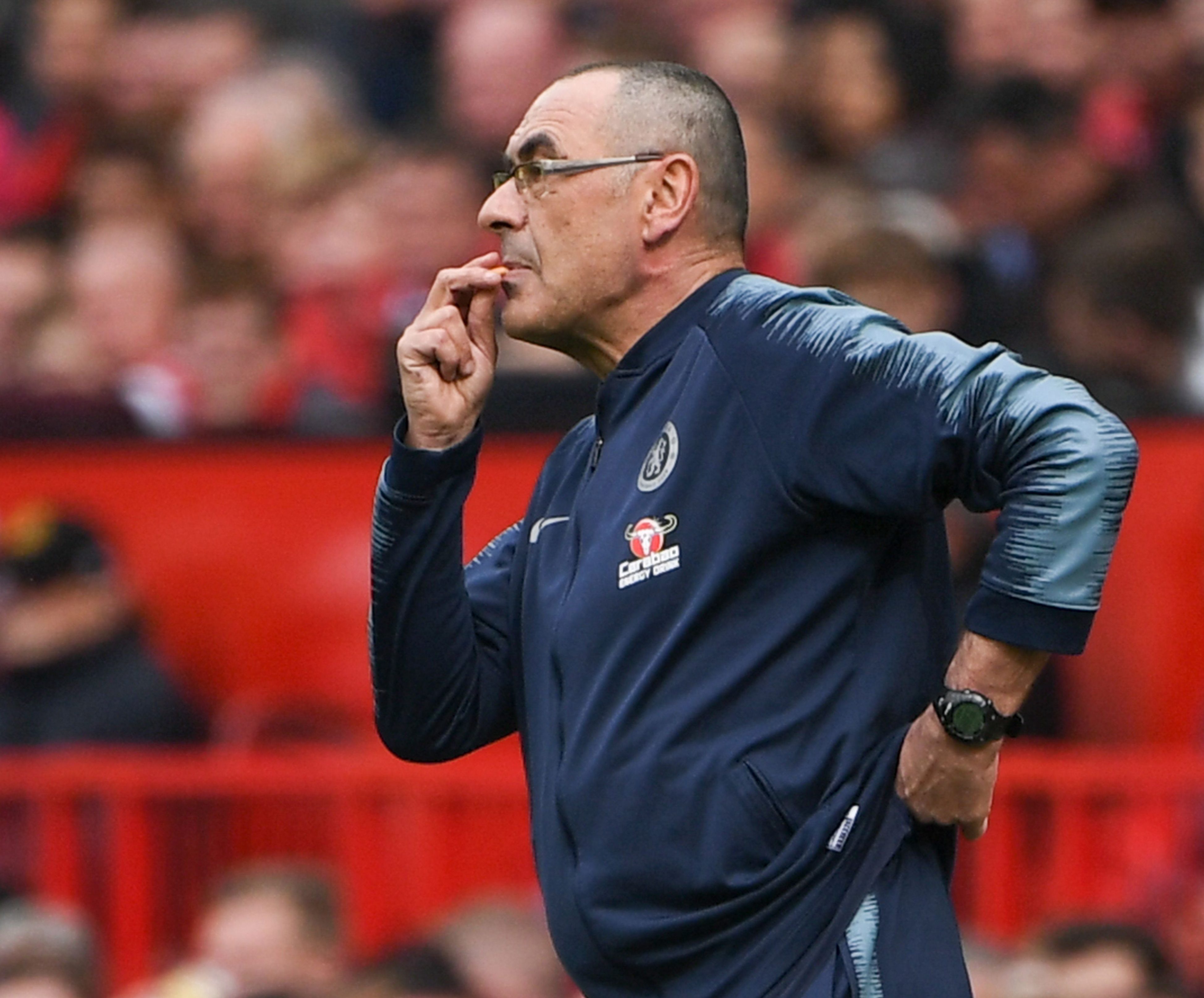 But after denying any wrongdoing surrounding the acquisition of foreign minors, the club are desperately hoping they may get a reprieve.

In the past Barcelona were granted a delay while Real Madrid had their ban reduced by the Court of Arbitration for Sport (CAS).

But the lack of certainty means Chelsea are struggling to work out how to prepare for the new season, as reported by the Evening Standard.

For example, in attack, Chelsea are still unsure if they will be able to sign a new striker when the transfer market opens on July 1.

The three recognised strikers used this season are set to be unavailable.

Higuain's loan deal runs out at the end of the season, Olivier Giroud is out of contract and Alvaro Morata is on an 18-month loan at Atletico Madrid.

Tammy Abraham will return from his year at Aston Villa but his only real Premier League experience came at Swansea last season, while Michy Batshuayi has managed just two league goals during his spell with Crystal Palace.

Fifa have been contemplating the appeal since April 11 but the Standard understand proceedings are "still ongoing" and a decision "isn't imminent yet".

However, others believe an announcement could be made this week.

If Fifa reject the appeal, Chelsea are likely to go to the CAS – but it is still unclear whether that means the ban will be in place because it was not overturned or if it will be delayed until a final decision is made.

And that is particularly bad timing considering the future of Eden Hazard remains up in the air – the winger is expected to join his hero Zinedine Zidane at Real Madrid.

But if Chelsea cannot bring in anyone to even try and fill his boots, they may dig their heels in and refuse to sell, even though that would surely mean losing him for free next year when his contract expires.