HAKIM ZIYECH turned on an instant masterclass to prove his fitness while fellow new boy Edouard Mendy again shone in goal as Chelsea ran riot late on in Russia to crush Krasnodar 4-0.

Here's our player-by-player guide on a Champions League night where Antonio Rudiger was given his first Blues' chance of the season, with Callum Hudson-Odoi also starting and scoring. 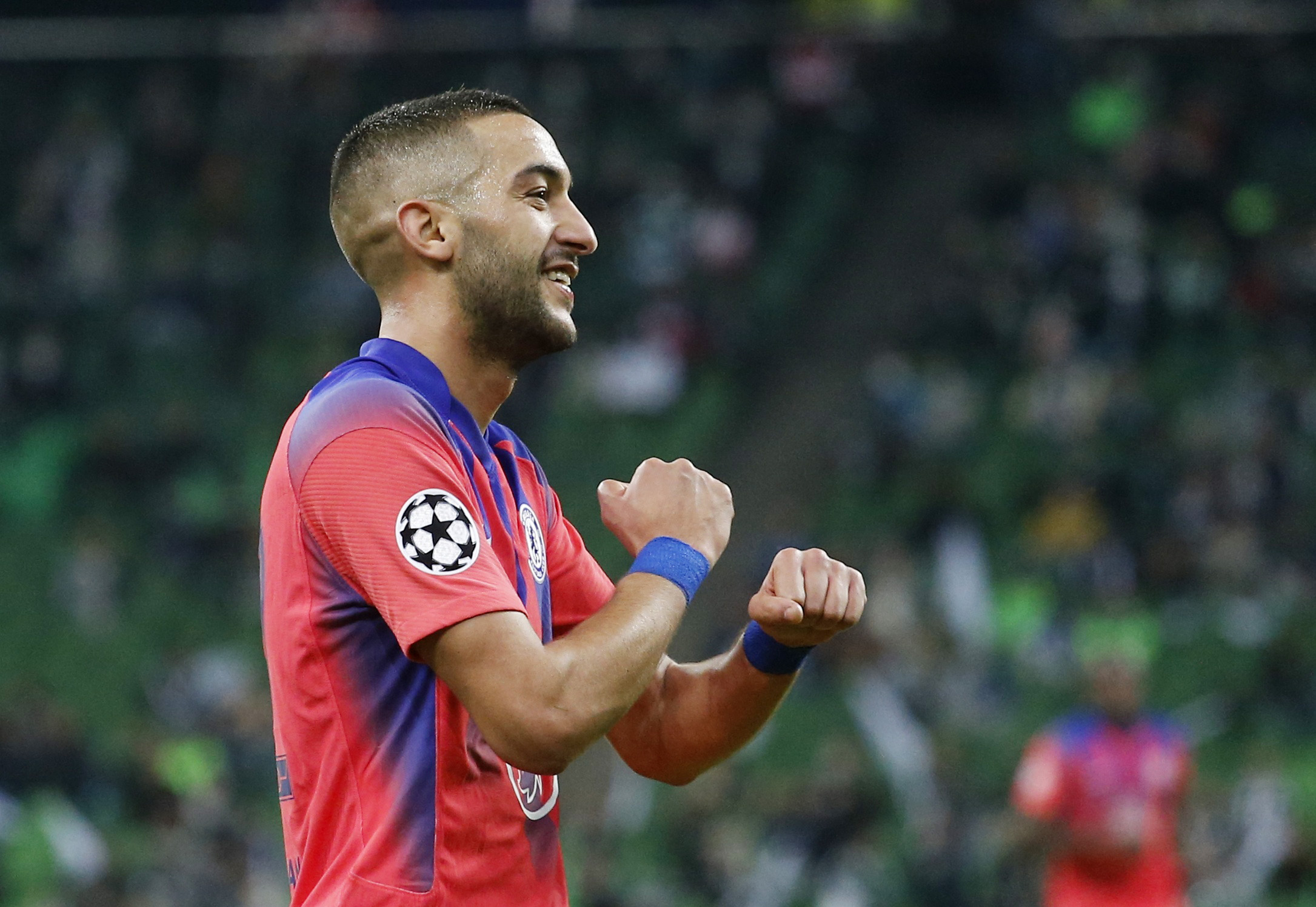 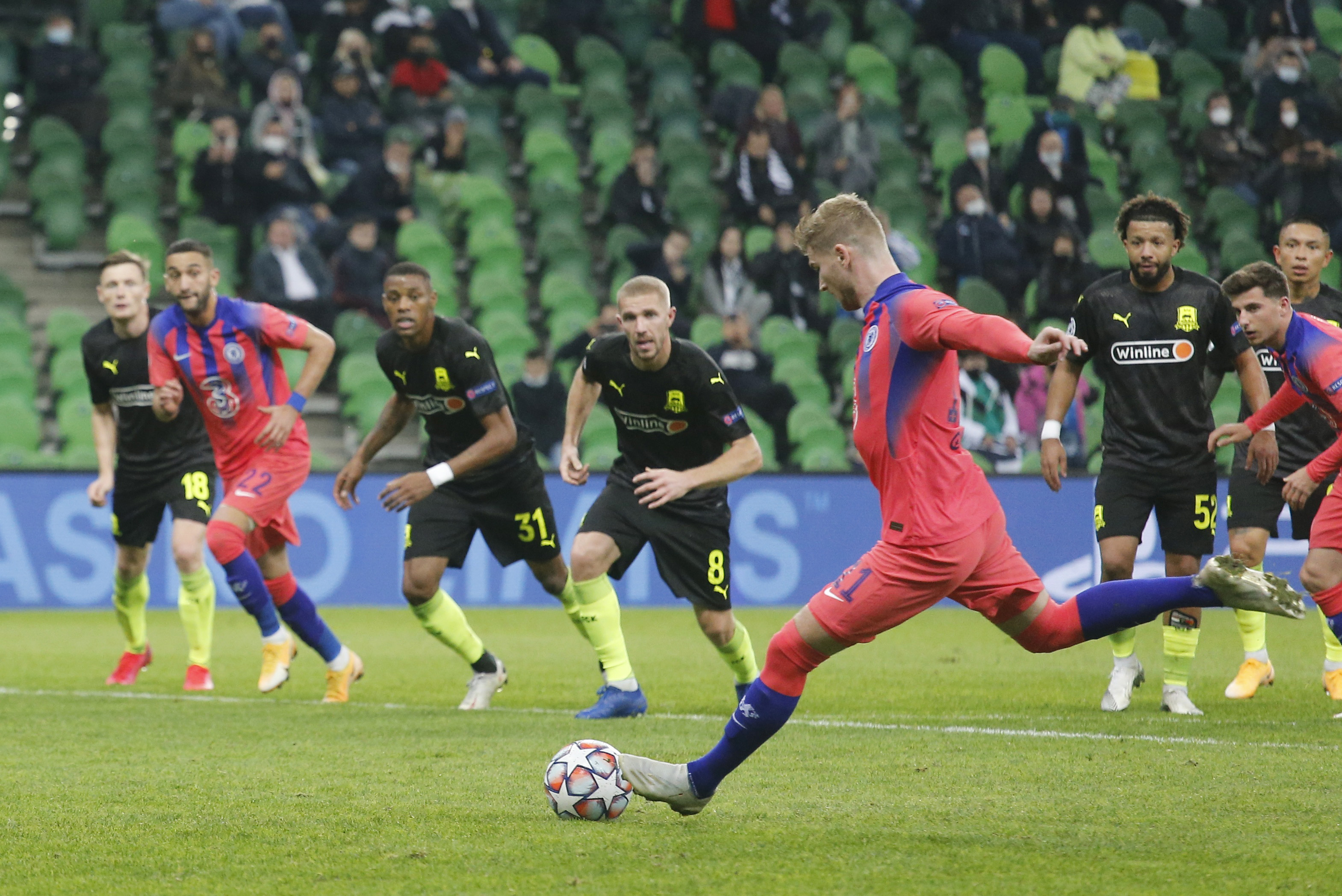 He had a quiet first half, but the Russians stepped it up in the second half and Mendy became quite busy. He pulled of a world-class finger tipped save onto the cross bar to keep Chelsea in the lead.

The Chelsea captain had another consistent performance at right back and was communicating well with the back line. He did well going forward hitting a number of threatening crosses.

Put his body on the line a few times battling for every loose ball, the Frenchman turned in another good performance at the back, proving how important he has become for Chelsea this season.

Fairly quiet really after not featuring for Chelsea all season. Didn't do a lot wrong, but hardly staked a claim for a regular starting place either.

The England left back was his usual energetic self, full of desire and battled hard at the back when Chelsea came under some pressure.

Hasn't really featured much all season and unfortunately it showed in places. He seemed to lack his passing accuracy and also gave away a few silly free-kicks. Kovacic had an evening to forget and was removed for Mount on 70 minutes.

Missed a penalty in the first half and looked rather of the pace since that. It was a poor showing from the Italian and he was rightly subbed off for Kante on 70 minutes. 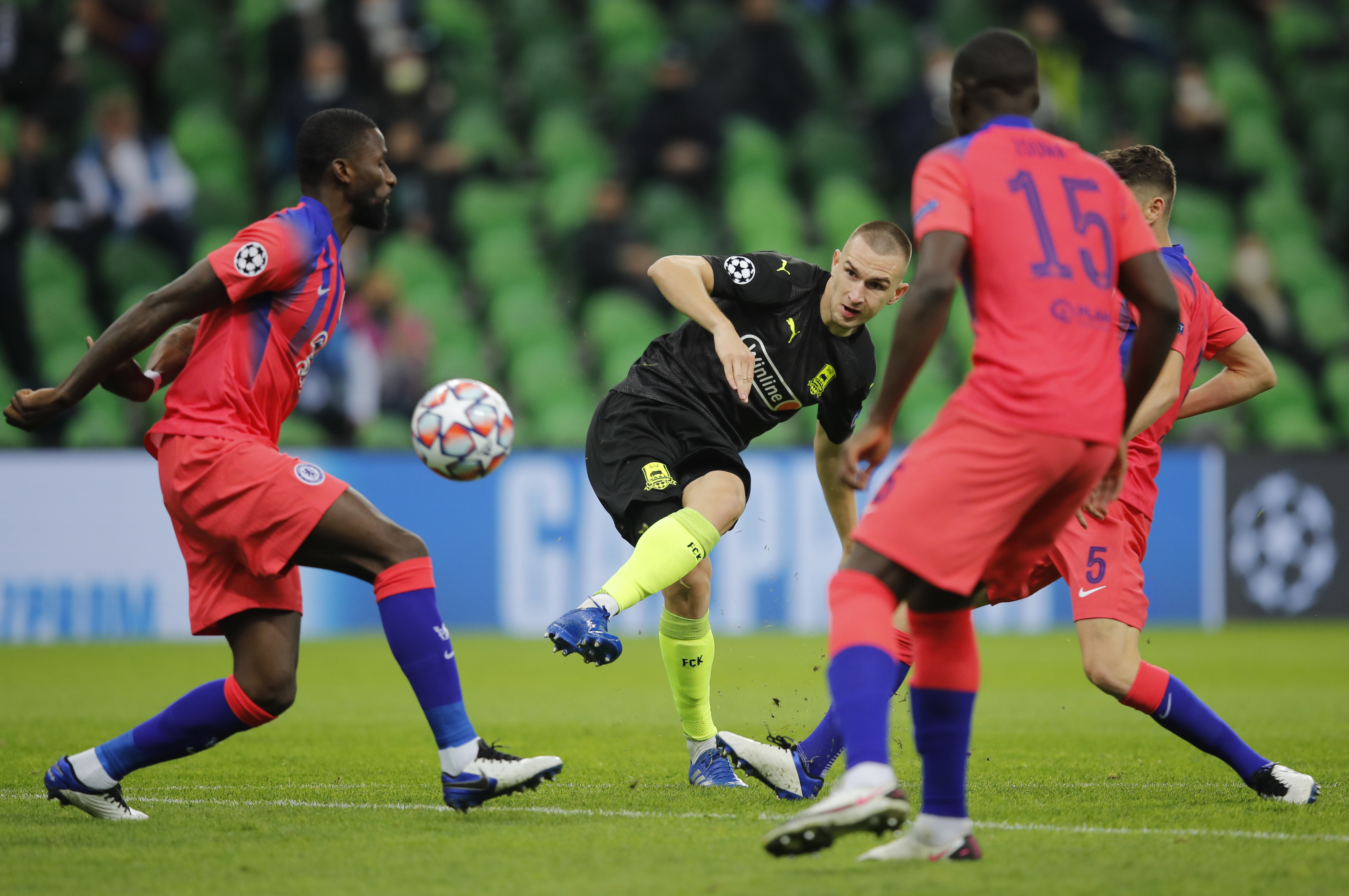 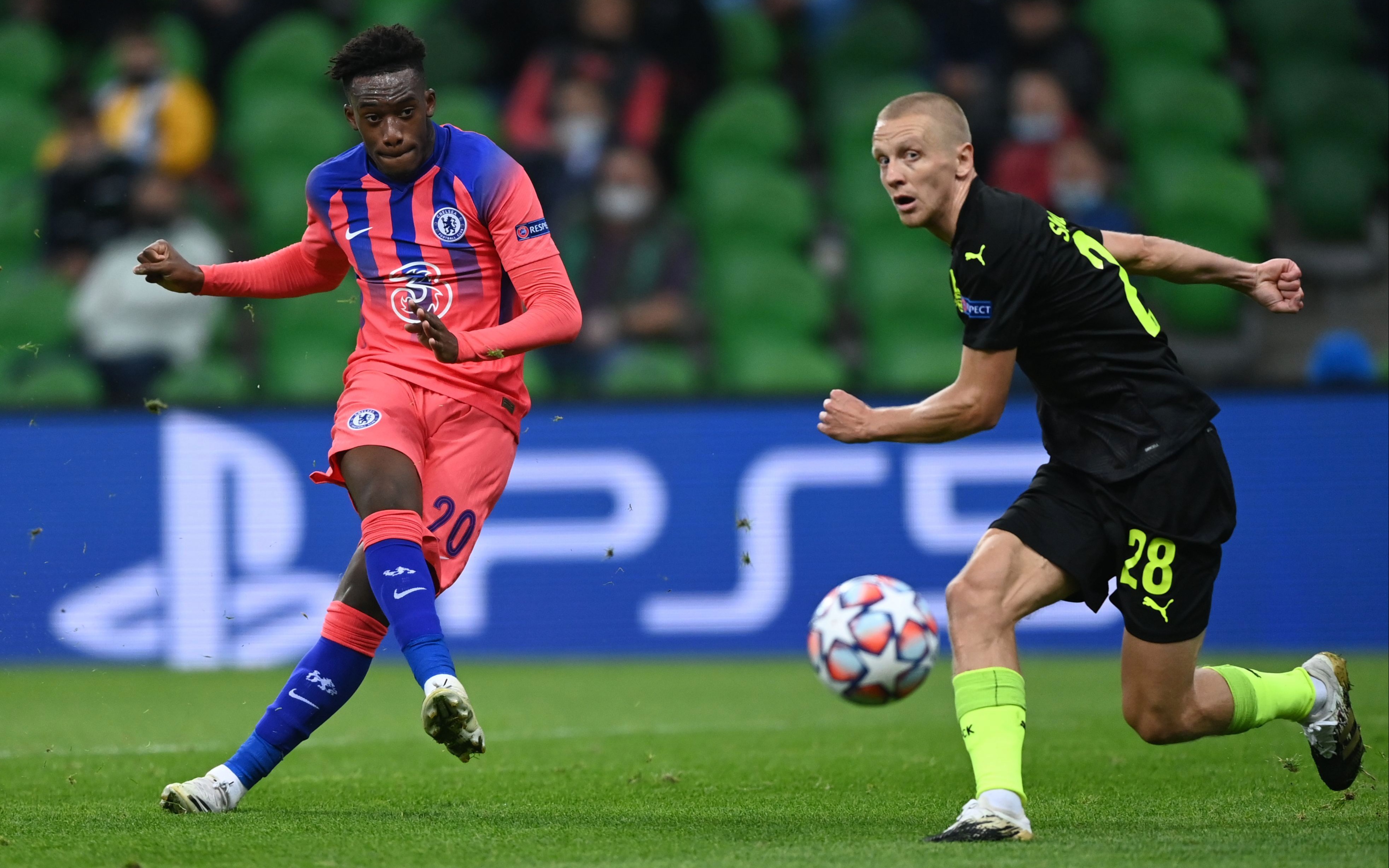 The German grew into the game and had a much better second half than the first. He was involved at times and linked up well on occasions with Werner and Ziyech, whilst he lacked a bit of confidence in the first half, he started getting on the ball and making things happen more in the second half.

Scored in the first half even though he got a bit lucky with it, he did very well to get the shot away. Hudson-Odoi quite often over-played at times trying too hard to impress, wasted a few good chances to get into dangerous positions. He came off for Pulisic on 70 minutes.

Chelsea's brightest attacking player tonight, the one who really looked like he was trying to make things happen. A small shining light for Chelsea tonight when others were not quite as good as they can be. Man of the Match.

Did well to win a penalty in the first half, but other than that he struggled to really get involved until the second half. He is far too isolated up top and was too quiet on the pitch once again. Took his penalty well and set up Ziyech to score. 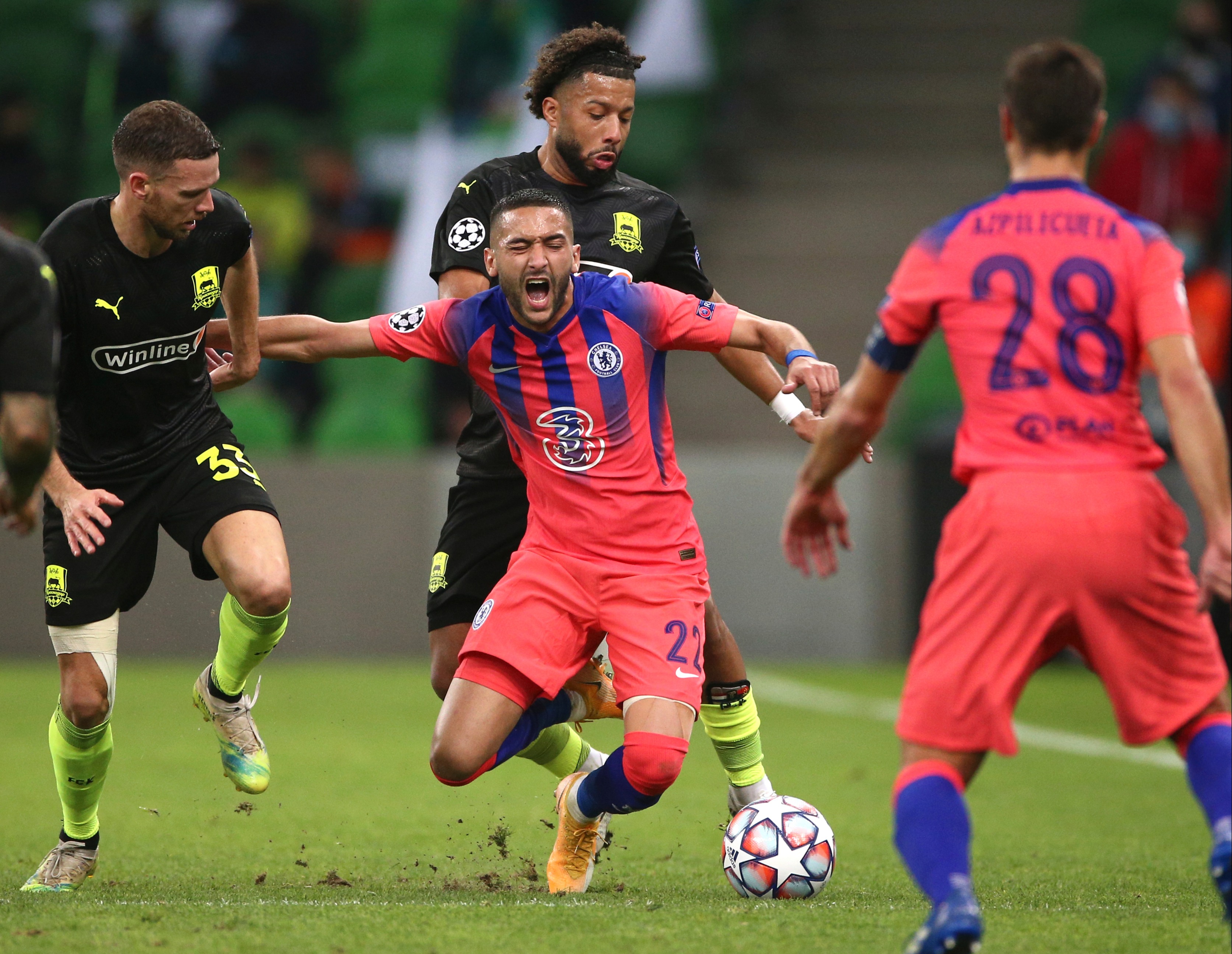 Christian Pulisic for Hudson-Odoi (70 mins) – 7.
Lively when he came on and gave Chelsea the attacking injection they needed.