SunSport revealed this week that the Blues had attempted to land the Palace forward in a deal which involved Danny Drinkwater going the other way. 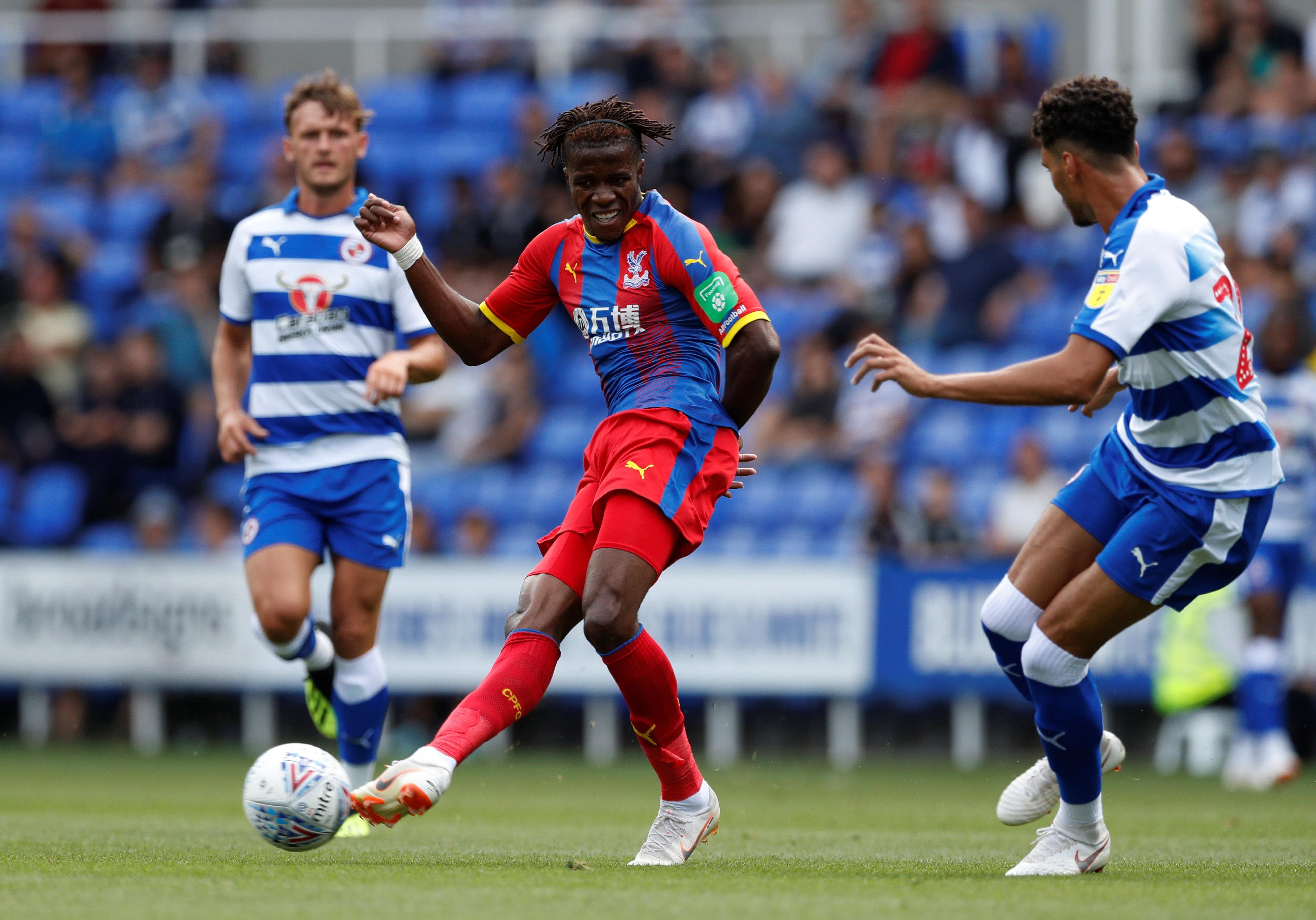 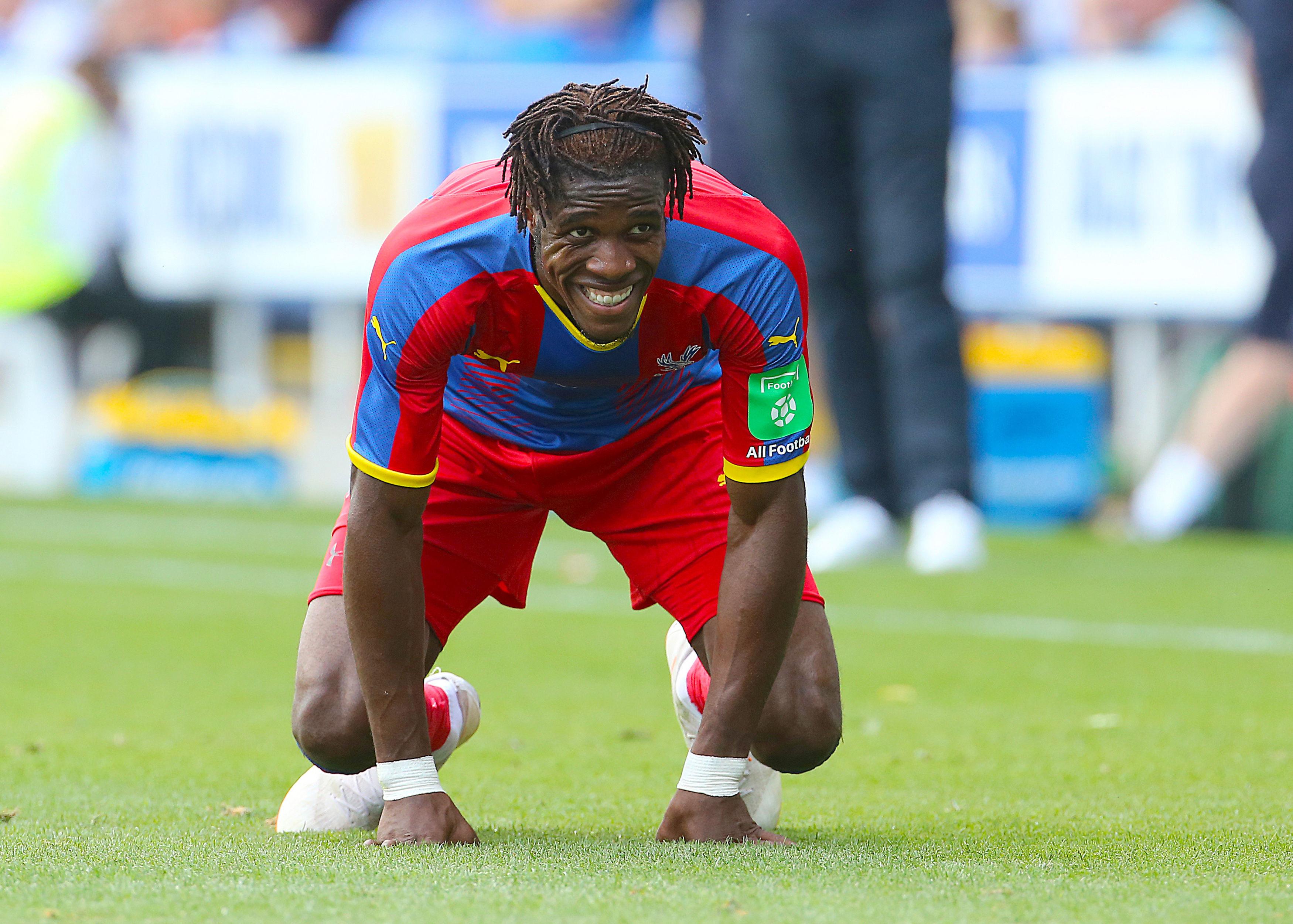 We can reveal Chelsea offered £30million plus midfielder Drinkwater while Tottenham remain in the hunt and believe they could land him for £45m plus £15m in add-ons and a massive sell-on clause.

Palace are keen to keep their star man as they approach the start of the season but are expecting a busy final few days before the end of the transfer window.

Chelsea’s only hope of increasing their offer for Zaha, 25, is by selling Willian although that situation looks increasingly complicated.

Zaha, who suffered a nightmare at Manchester United, has been handed a string of options and has always been determined to prove himself at a major club even though he would have no problems in remaining in South London. 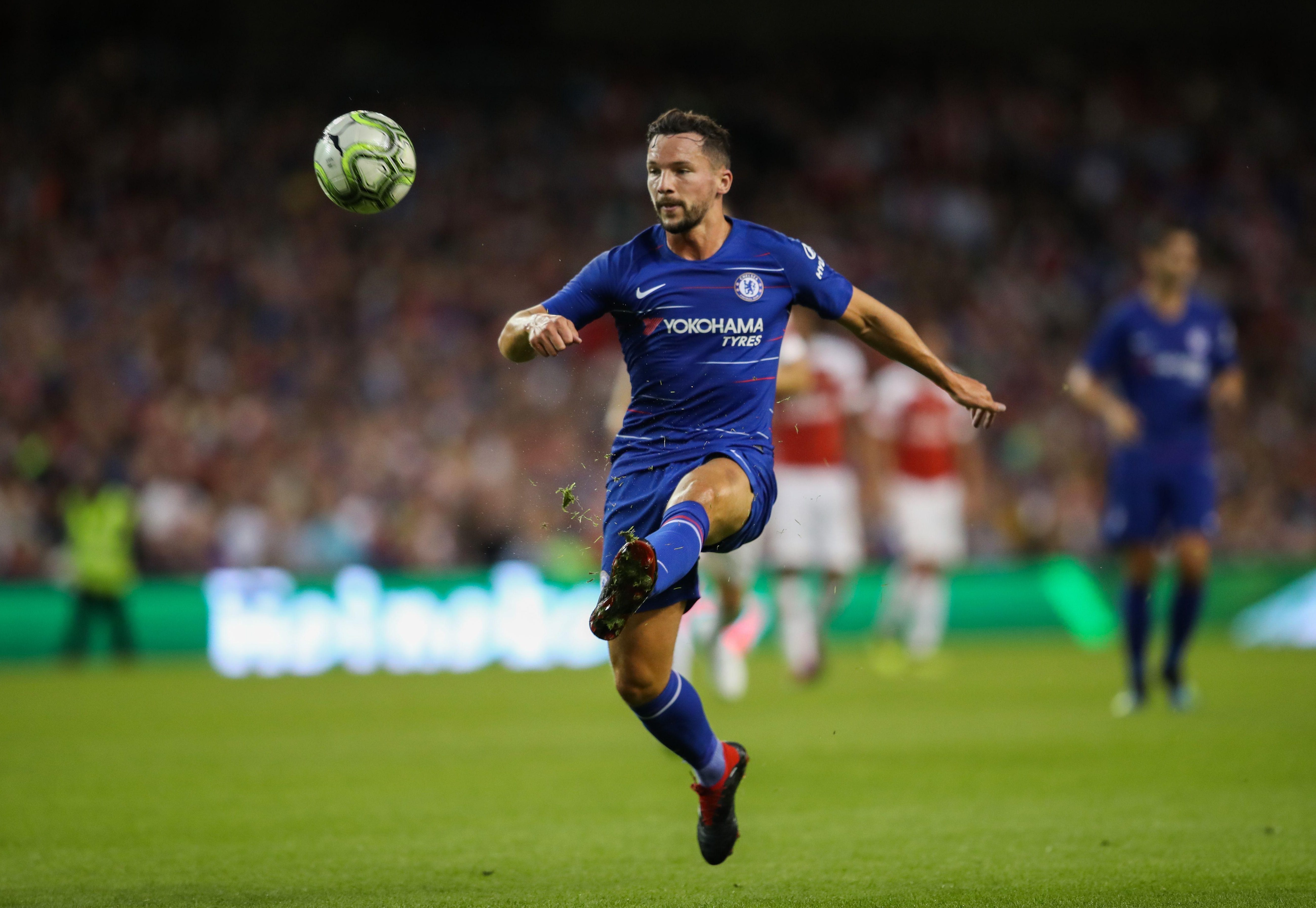 Spurs have yet to sign a player this season and boss Maurcio Pochettino would welcome the Ivory Coast international.

Equally, Chelsea have stepped up their interest with uncertainty surrounding Willian, who reported late for training due to a passport issue.

Equally, both Spurs and Chelsea are interested in Aston Villa midfielder Jack Grealish, 22.