The American, who had been linked to Liverpool, will be loaned back to the Bundesliga side until the end of the season. 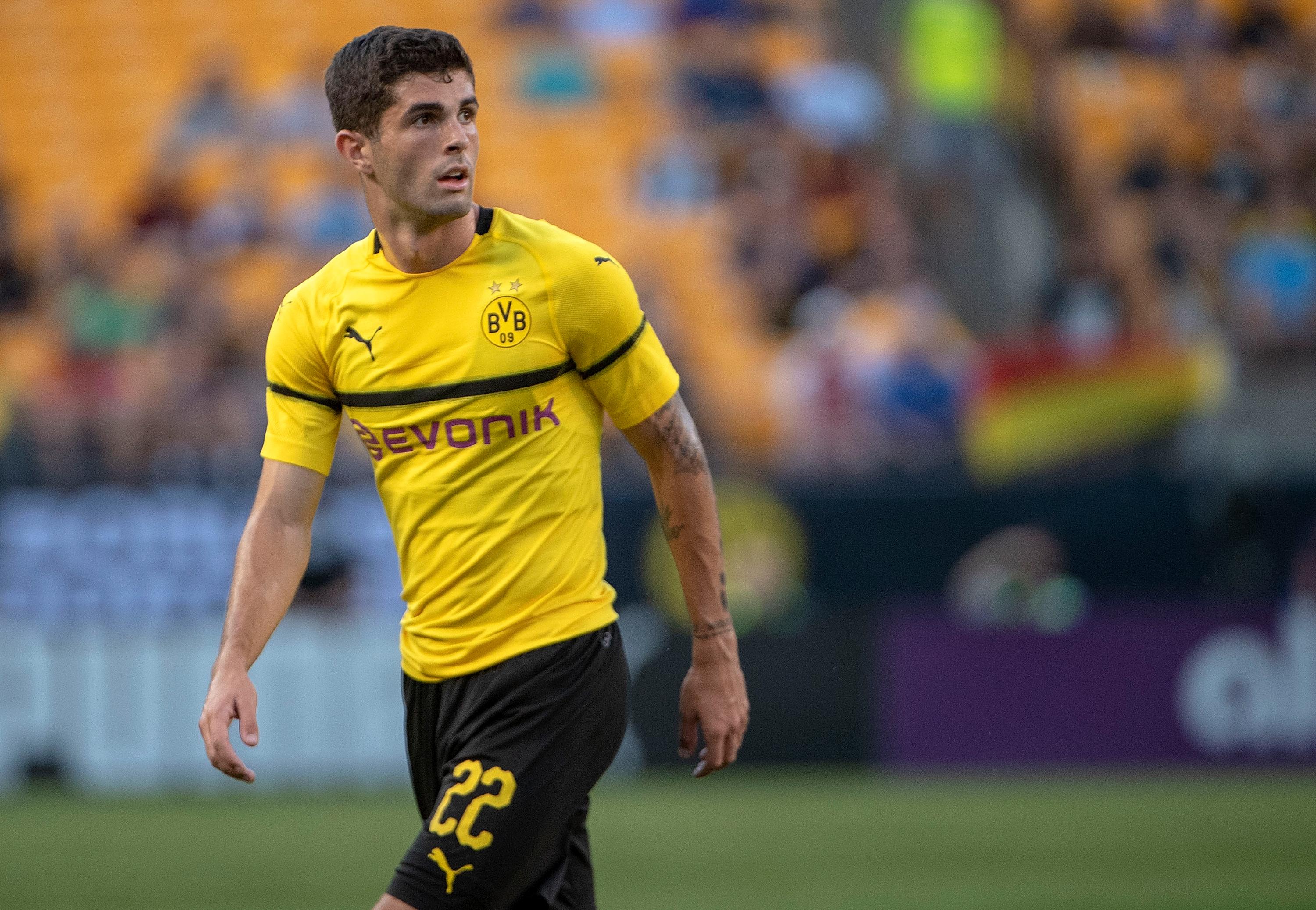 The winger, 20, is club's third most-expensive signing in history and he will join the Blues in the summer.

BVB announced the news on social media and Pulisic released a heartfelt statement to the fans, his team-mates and the bosses at Dortmund.

It read: "It is with a heavy heart that I announce that I will be entering my final months at (y)our world-famous club.

"It feels like only yesterday that I arrived in Dortmund as a raw, excited, very nervous but exceptionally proud 16-year-old from a small American town called Hershey. 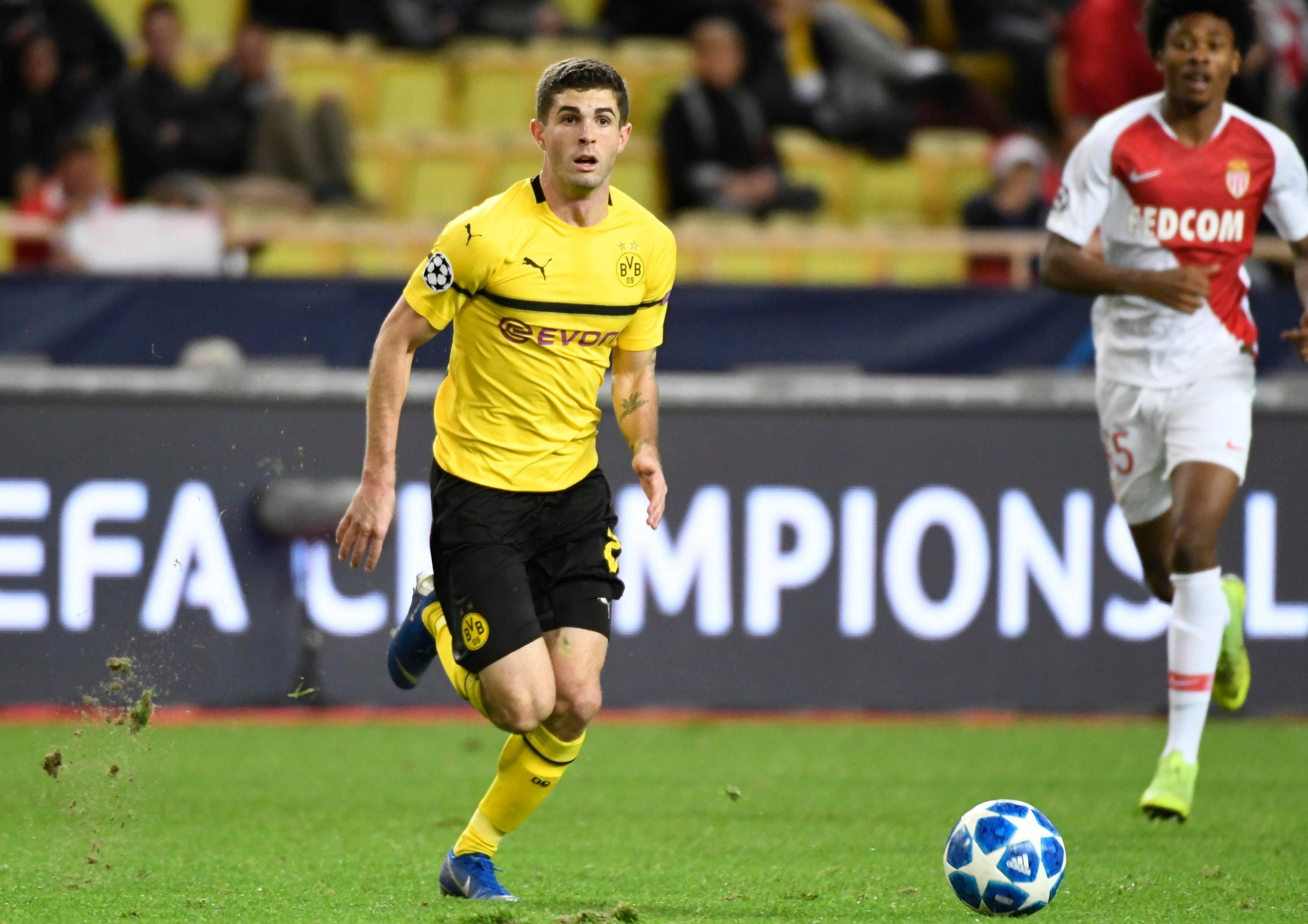 "I had no idea what lay ahead but I soon discovered that as a young Schwarzgelben, I would be in the best possible hands.

"I would not be where I am today without the club and their belief in giving young players a chance.

"It's been an honour and a dream to pull on the black-and-yellow in front of the Sudtribune.

"Many, many memorable moments stand out – to have experienced all of them before my 20th birthday still feels, at times, like a dream. 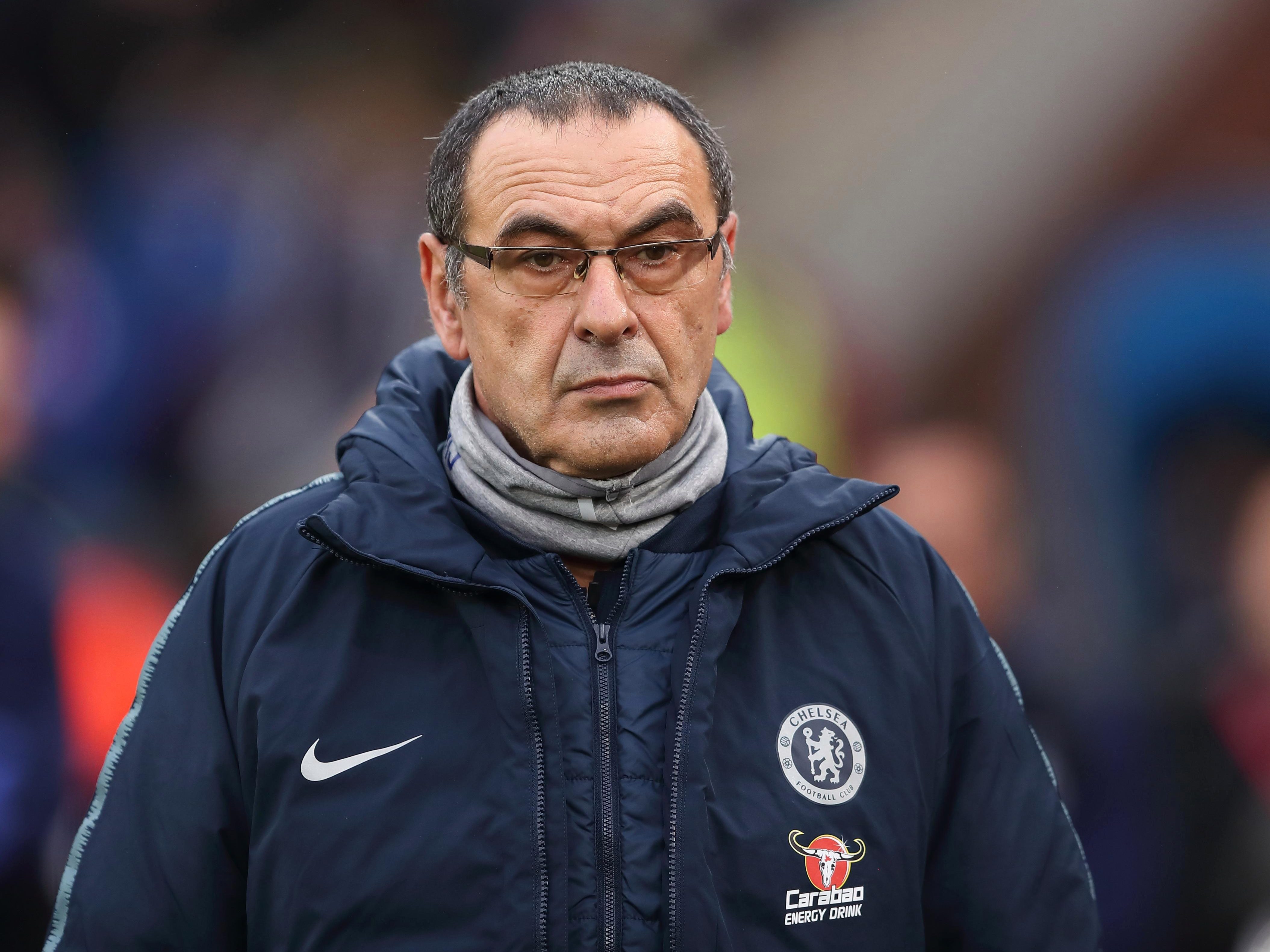 "I would like to thank all those coaches who I have played under and who have gave me these opportunities.

"And to my amazing team-mates throughout the years, you took me in as a young boy, shared your experience with me, helped to me develop and grow into a professional footballer.

"For this I sincerely thank you.

"To our unbelievable fans: It's been a privilege to stand with you on the Sudtribune and to experience how you support your heroes.

"I feel honoured to have been able to make the trip from being supporter, to bring supported.

"You have taken me in as one of your own. Thank you." 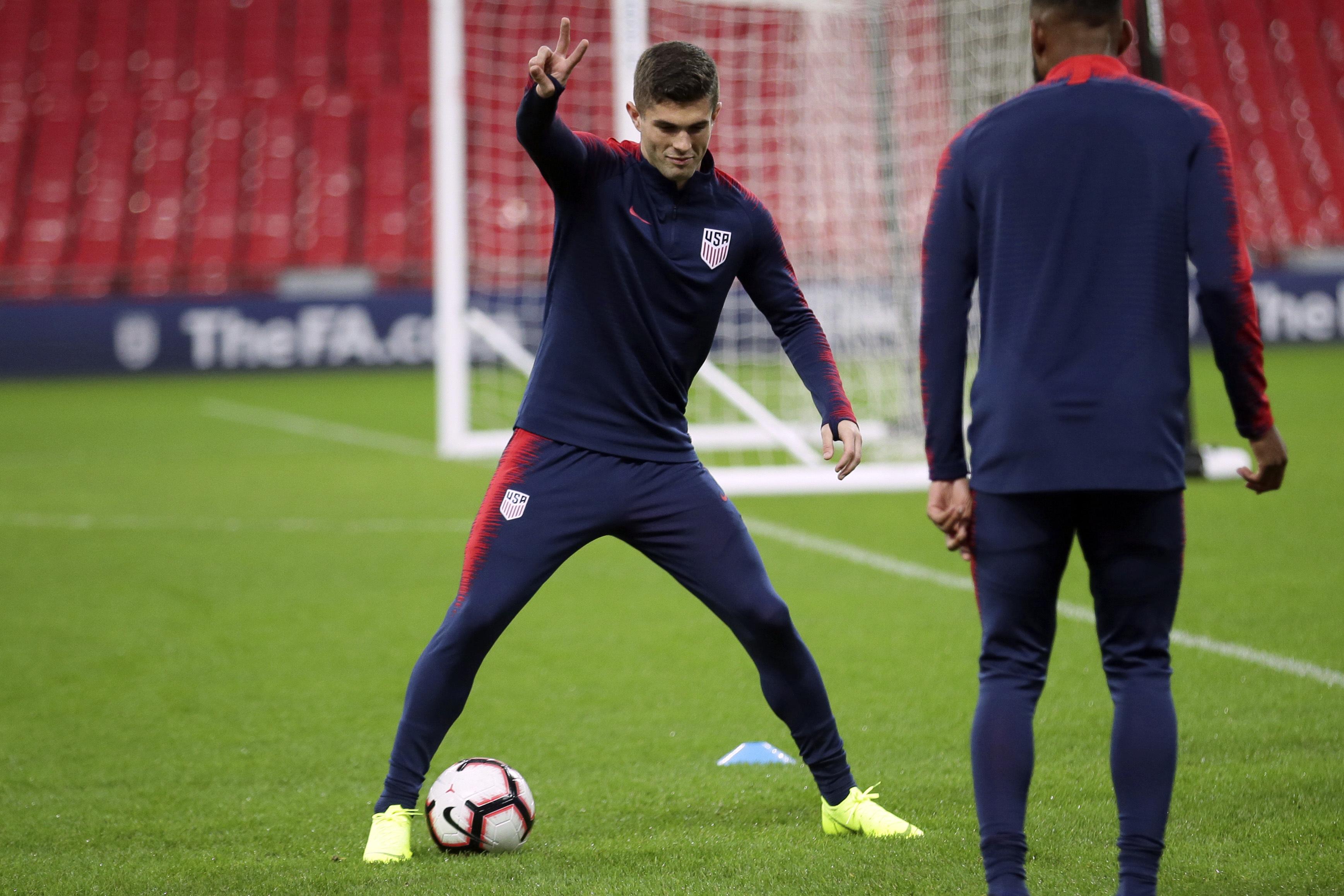 The 20-year-old thanked the chiefs at Dortmund and vowed to commit himself to the club completely for the rest of the season.

He added: "In the summer of 2019, I move on to Chelsea and to a new competition, the English Premier League.

"It's a privilege to have signed for such a legendary club and I look forward to working hard towards being a contributor to their team of world class players.

"Look forward to working with Maurizio Sarri and his technical team."

And Chelsea director Marina Granovskaia said: "We are delighted to have signed one of Europe's most sought-after young players.

"Christian has shown his quality during a fantastic spell in Germany and at just 20, we believe he has the potential to become an important Chelsea players for many years to come. 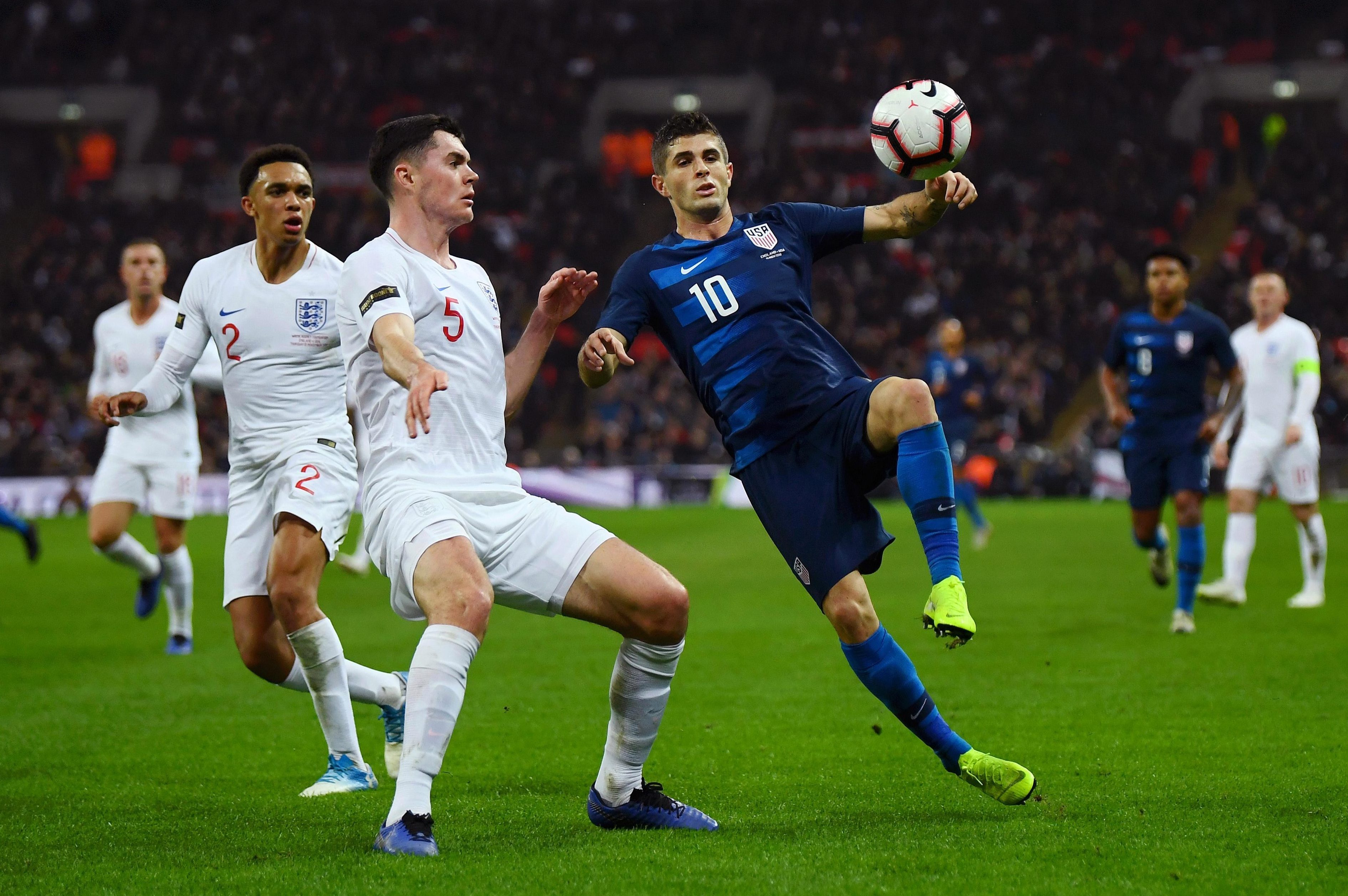 "We look forward to welcoming him to Stamford Bridge in the summer and wish him and Dortmund every success for the remainder of the season."

"That certainly has to do with his American background and as a result we were unable to extend his contract.

"Against this background, we have decided to accept an extremely lucrative bid by Chelsea, given the low contract maturity.

"I am sure that in the coming months he will do everything in his power to bring his quality to the team and to achieve his sporting goals with his team-mates at Borussia Dortmund." 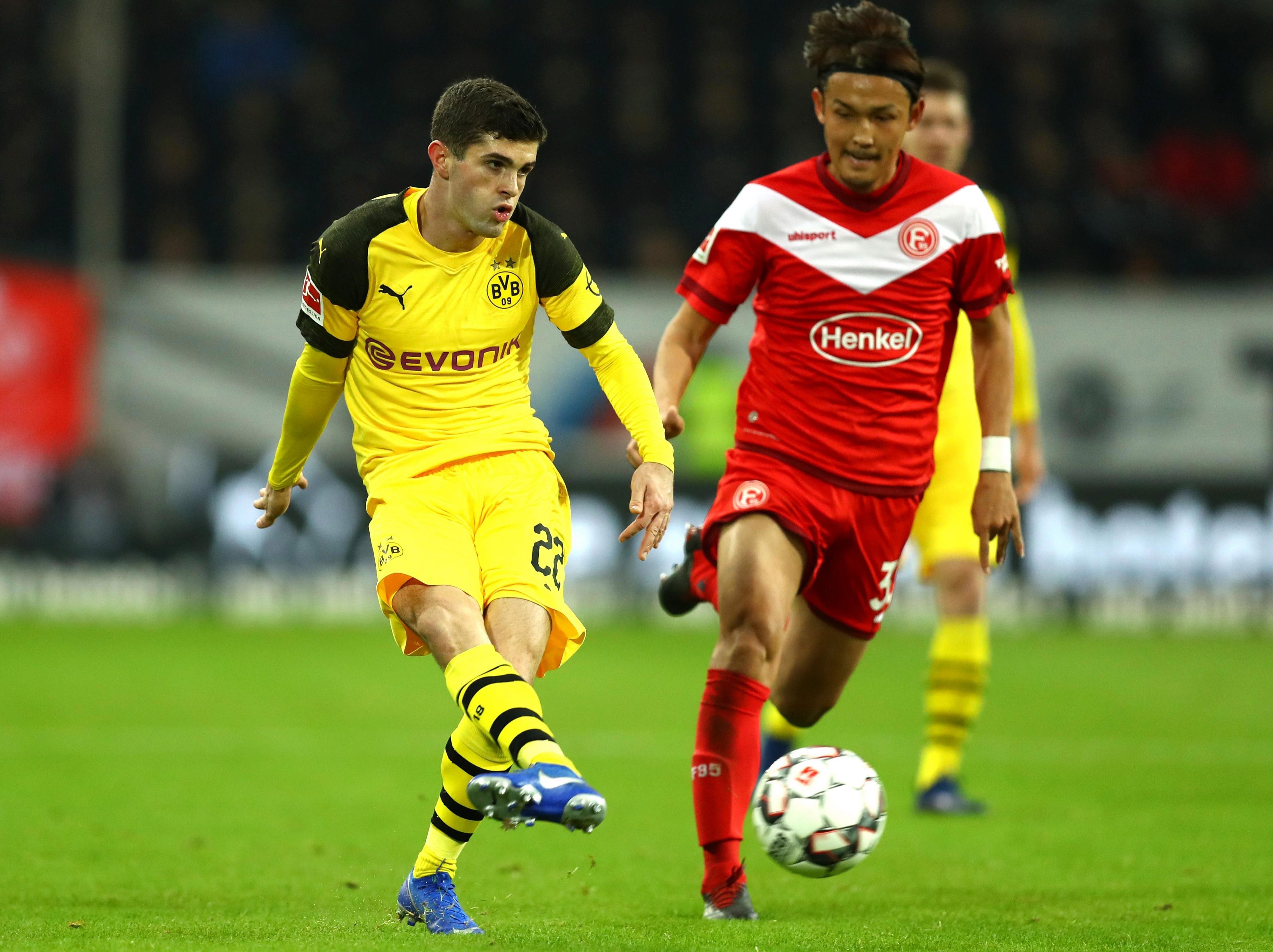 Pulisic looked set to sign for rivals Liverpool, but the German club did not accept Jurgen Klopp's £45m offer.

It is also understood that Arsenal made an approach for the winger, but the club's proposal of £35m was not enough.

And his move to Chelsea was 'accidentally' confirmed by former USA striker Eddie Johnson last week.

Pulisic has already made 100 appearances for the German club since breaking into the first-team in 2016.

He has scored one goal and made two assists in 11 appearances for Lucien Favre's side this season.

Last season he scored four goals in 32 matches after he scored three times in his opening campaign. 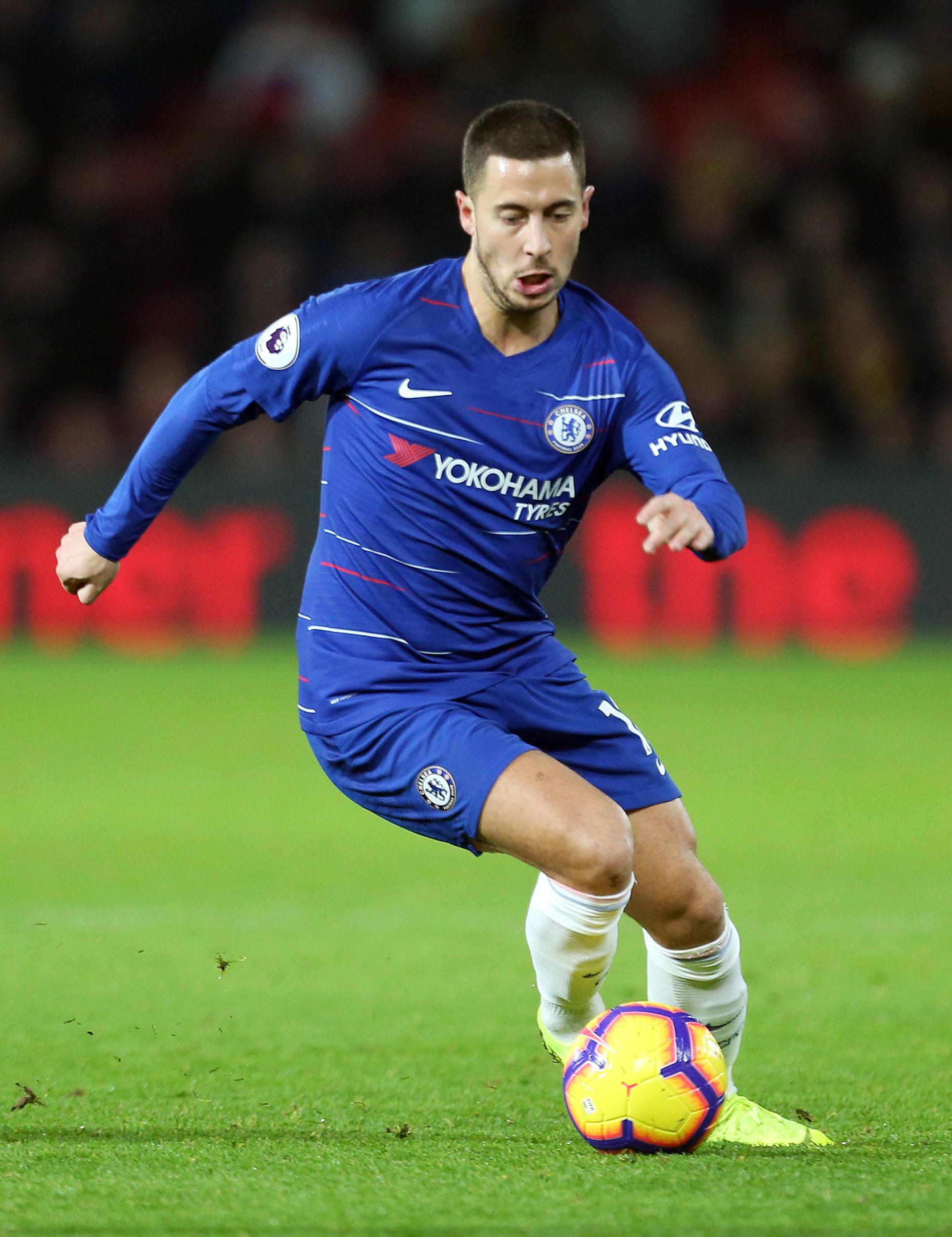 Pulisic started his career in the seventh tier of English football before he joined the Bundesliga club in 2015.

But Chelsea fans are now concerned that Eden Hazard will be free to join Madrid now that they have Pulisic. 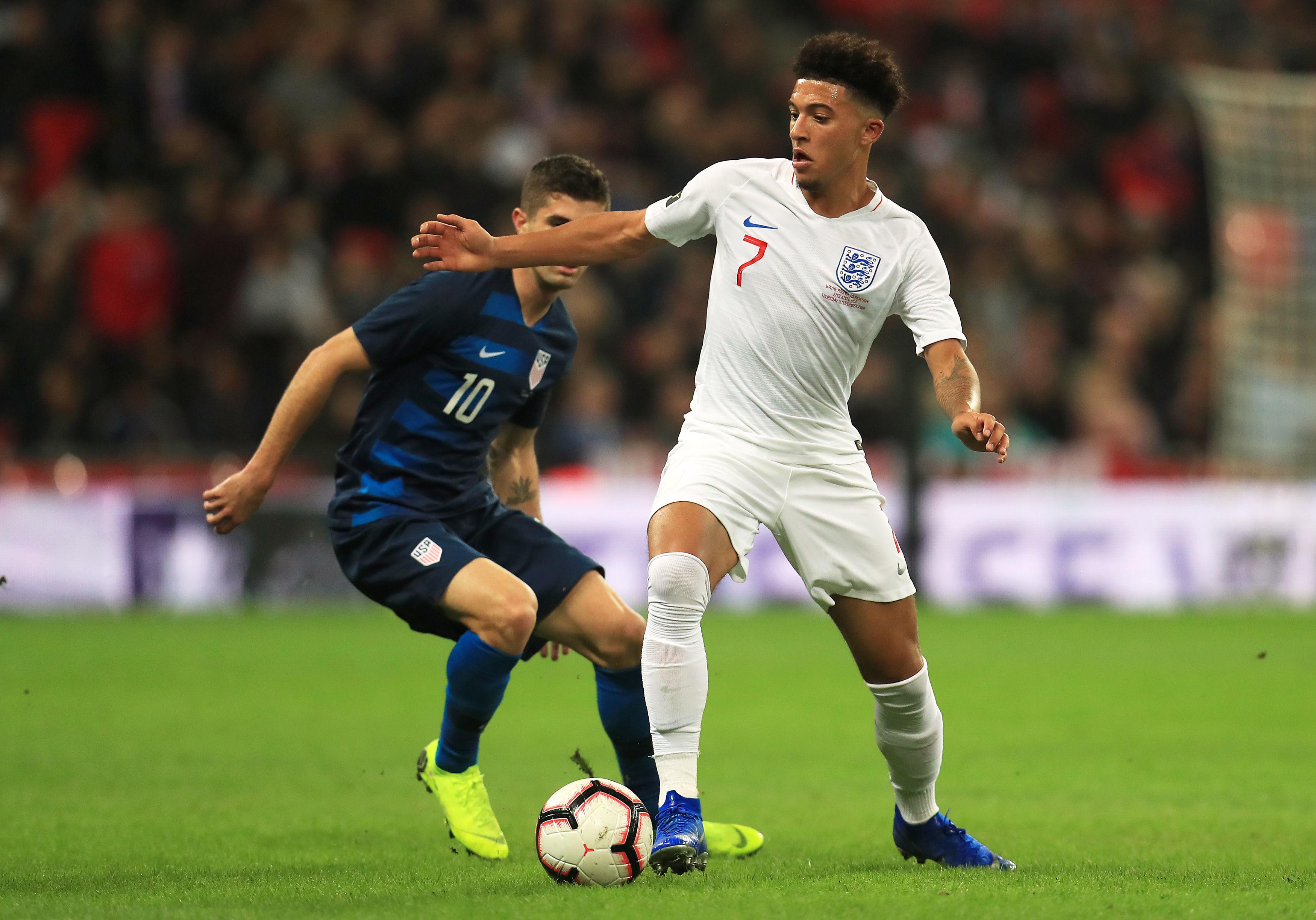