The former England international is heading to Stamford Bridge to join as cover after a year spent on the Huddersfield Town bench. 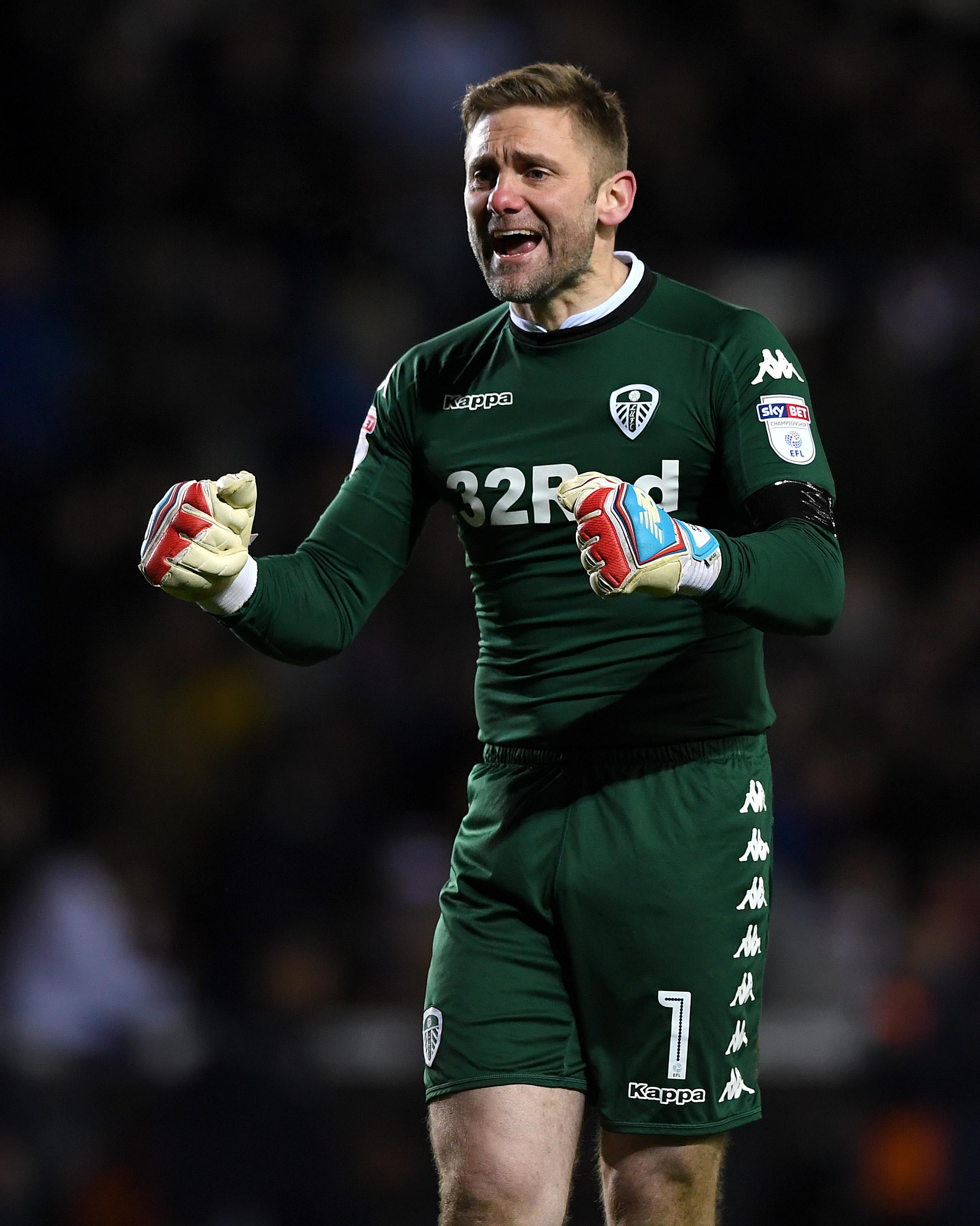 Green was considering hanging up his gloves and taking up a new career.

However, the Chelsea call is too good to refuse for the 38-year-old.

The former West Ham and Leeds star will sign for a season while Jamal Blackman and Eduardo are out on loan.

Green may get games in Cup competitions as he waits for a game behind Thibaut Courtois and Willy Caballero who are currently one and two in the pecking order. 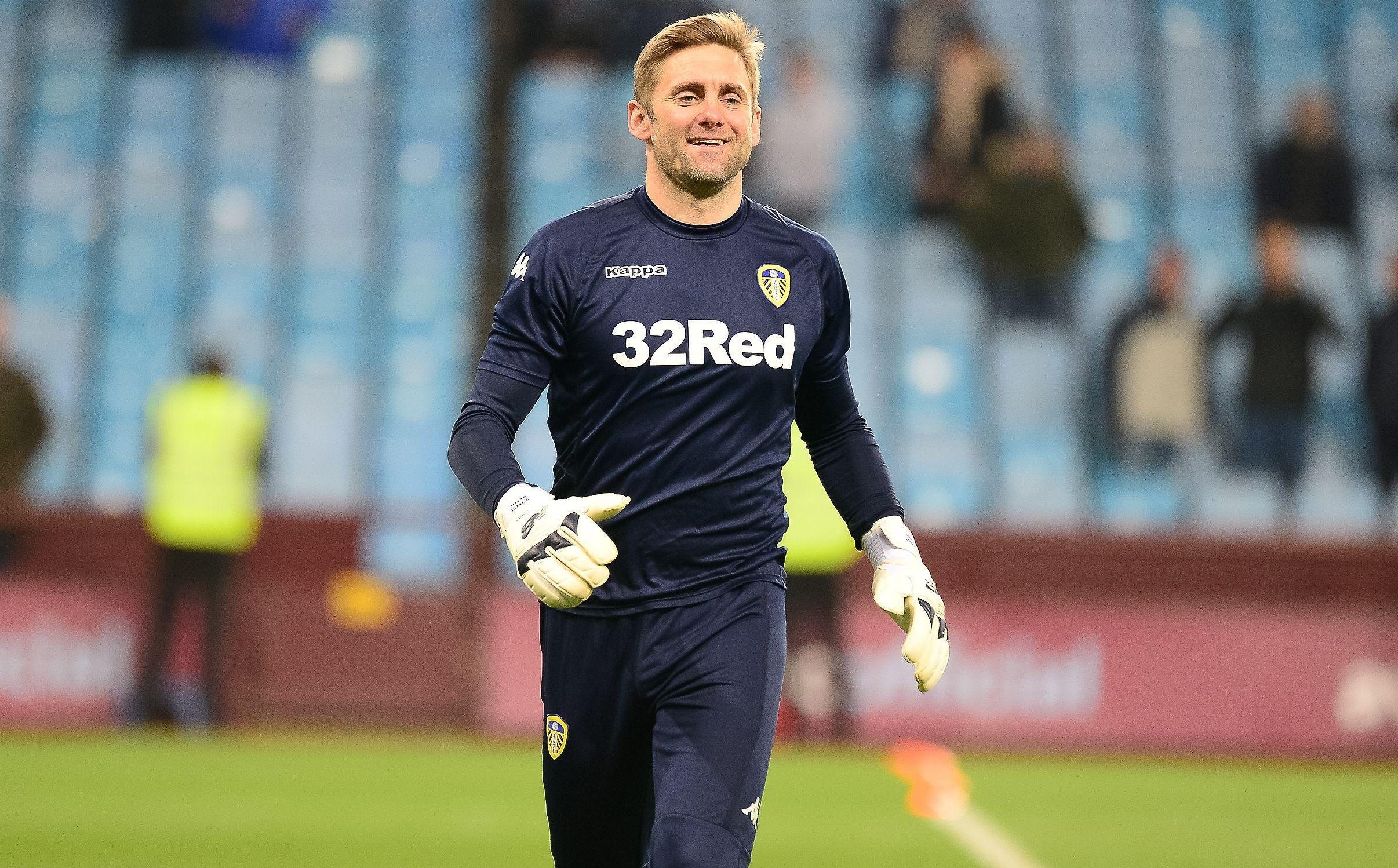 The stopper began his career at Norwich City and made over 200 appearances for the Canaries before the Hammers brought him to the capital in 2006.

After six years at Upton Park he moved across London to QPR for a further four seasons.

He left Loftus Road in 2016 to spend a year a Leeds before heading to Huddersfield 12 months ago.

Green won a total of 12 England caps and began the 2010 World Cup as No1 but lost his place after his error gifted USA’s Clint Dempsey an equaliser in the opening game. His last cap came against Norway in 2012.