CHELSEA are stalling over trying to sign Manchester United keeper Dean Henderson, according to reports.

The stopper has been on loan with Sheffield United all season and the Blades recently confirmed they are talking to the Red Devils about extending the deal for next season. 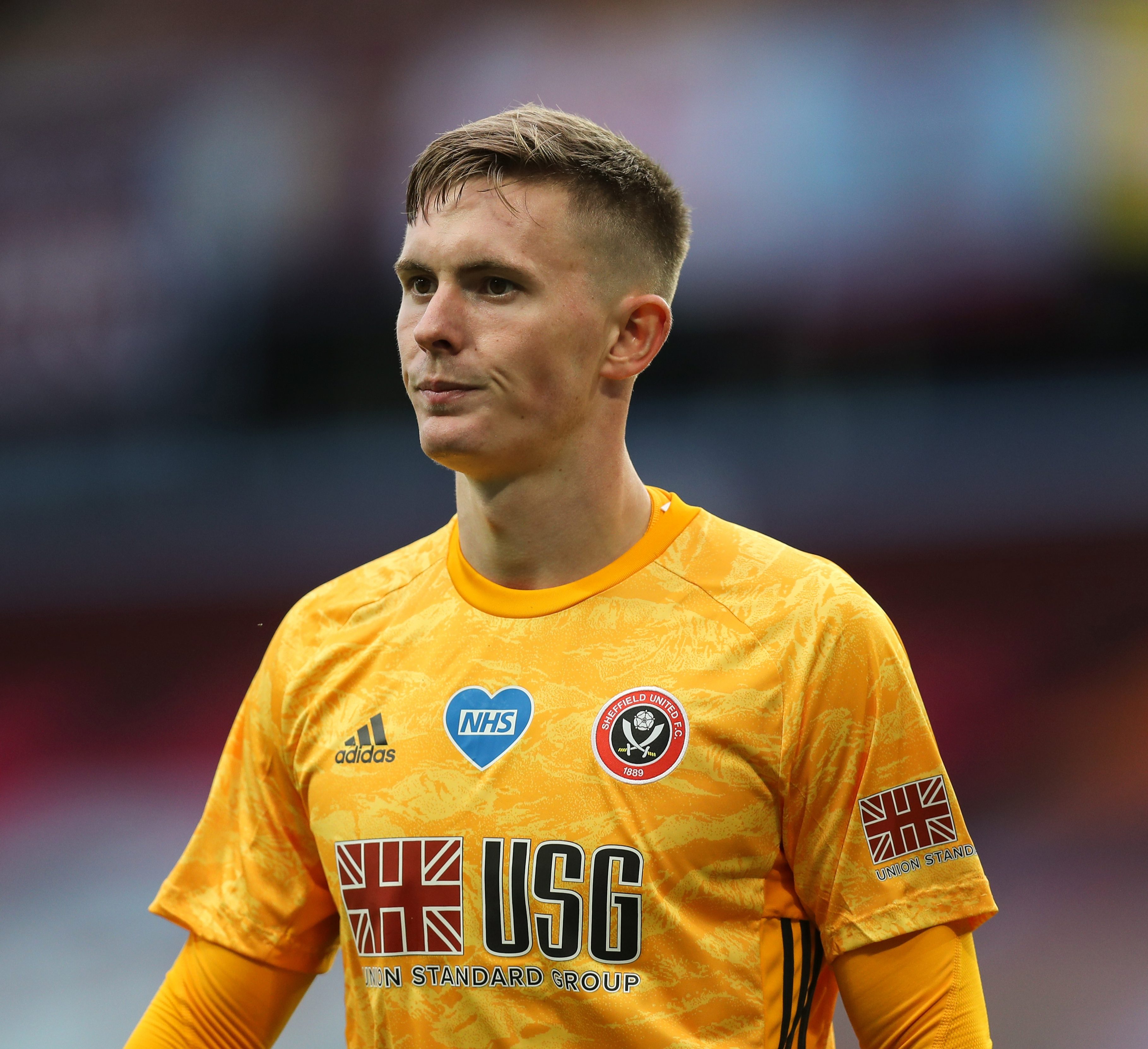 The Blades have also signed goalie Wes Foderingham as a potential replacement to Henderson.

But despite Sheffield Utd's apparent preparation for life without the Englishman, the Blues are still weighing up their options, according to the Express.

Henderson – among a number of other keepers – has been linked with a Stamford Bridge move for some time as Frank Lampard searches for a replacement to out of favour Kepa who looks likely to leave at the end of this season.

The 23-year-old Henderson recently told the Red Devils he would only return to Old Trafford if he is going to be No1.

But despite his shaky form this season, David De Gea signed a bumper new 350,000-a-week contract last September and does not look like he is going anywhere.

When recently asked about Henderson's future, Blades boss Chris Wilder said: “We have had initial conversations. Of course, we would be open to Dean coming back.

“He’s Manchester United’s player so they will make that decision with what is best for themselves, in conjunction with Dean.

“And obviously from our point of view, if there is an opportunity, we would love to take that up.”