Sport claims the Dane is being targeted as cover for Samuel Umtiti, who faces another spell on the sidelines. 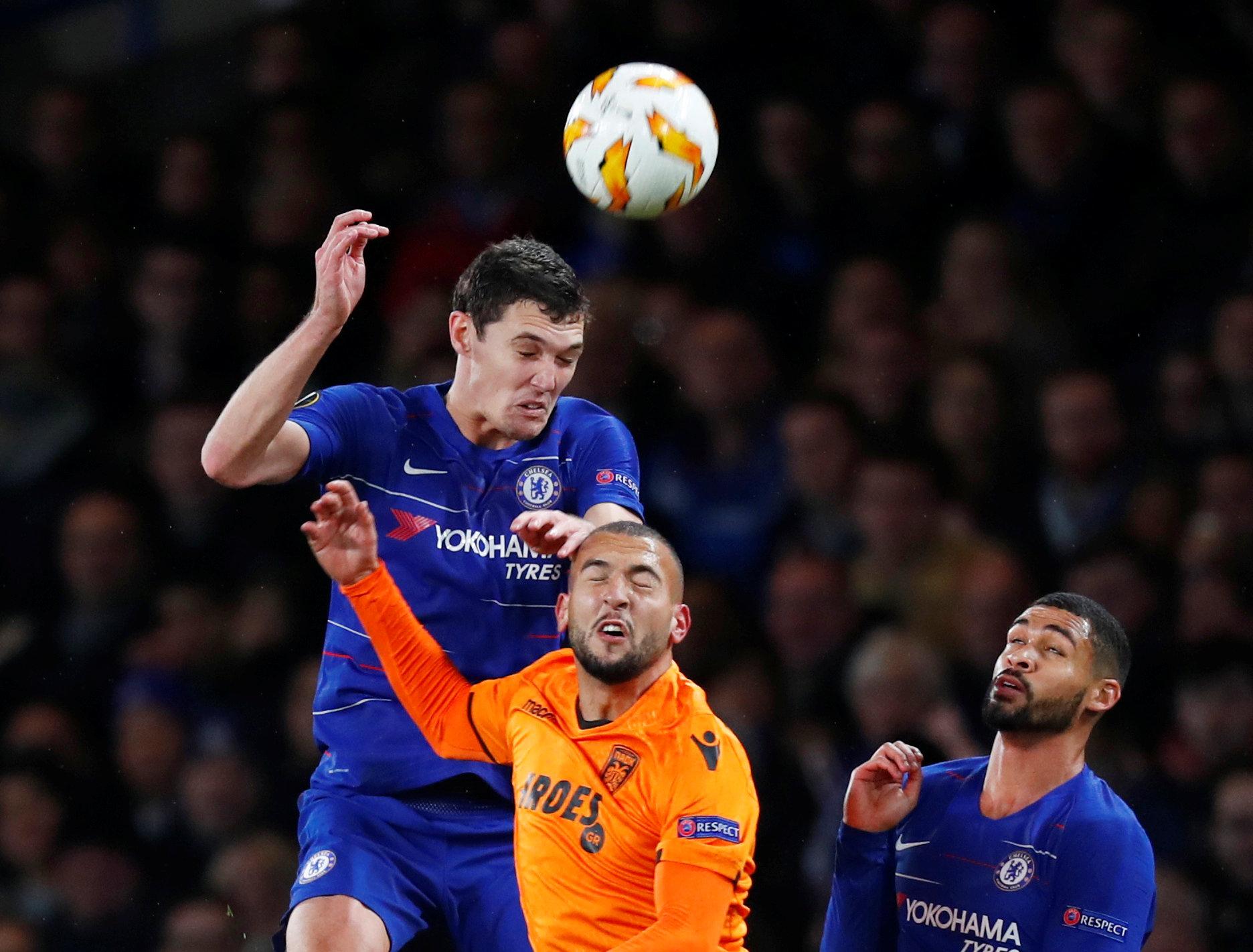 Barca's French World Cup winner was laid up for two months with knee cartilage problems before returning for the 1-1 draw against Atletico Madrid last weekend.

However, Umtiti was forced to miss the midweek Champions League win over PSV after his injury flared up again.

And it’s likely that he will need to undergo surgery to make a full recovery, which could rule him out for the remainder of the season.

Back-up defender Thomas Vermaelen has also been struggling with a thigh problem, leaving versatile left-back Clement Lenglet as the only option to partner Gerard Pique. 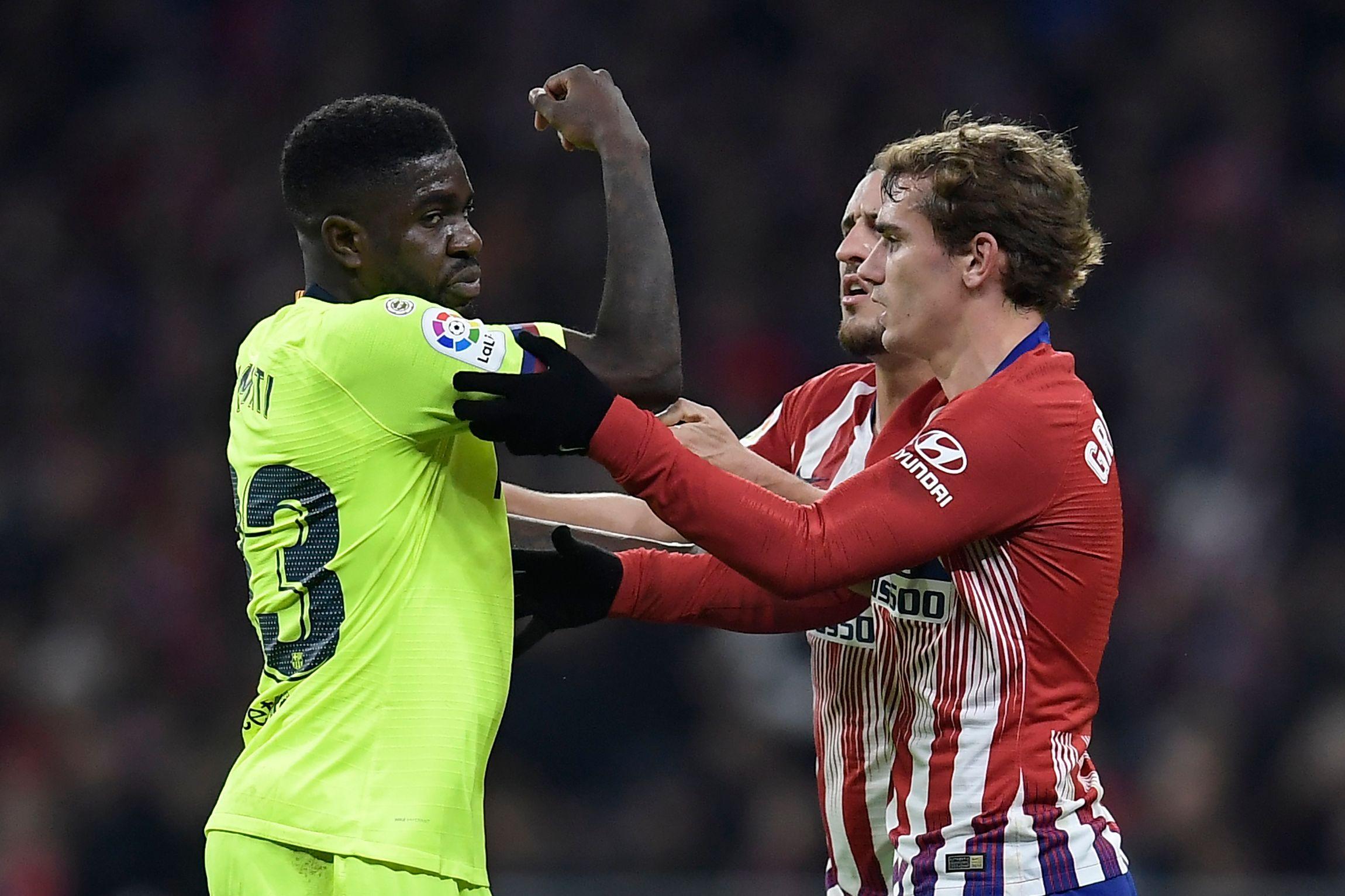 Chelsea academy product Christensen could be tempted by a move to the Nou Camp after failing to break into Maurizio Sarri’s first XI this season.

His father and agent has publicly declared that a January exit is on the cards unless the situation improves.

But there is no guarantee Christensen will nail an automatic place in Barcelona’s team should he move to Spain.

The La Liga champions also face the tough task of convincing Chelsea to sell a player they view as a future key man, with David Luiz and Gary Cahill both approaching the end of their Stamford Bridge careers. 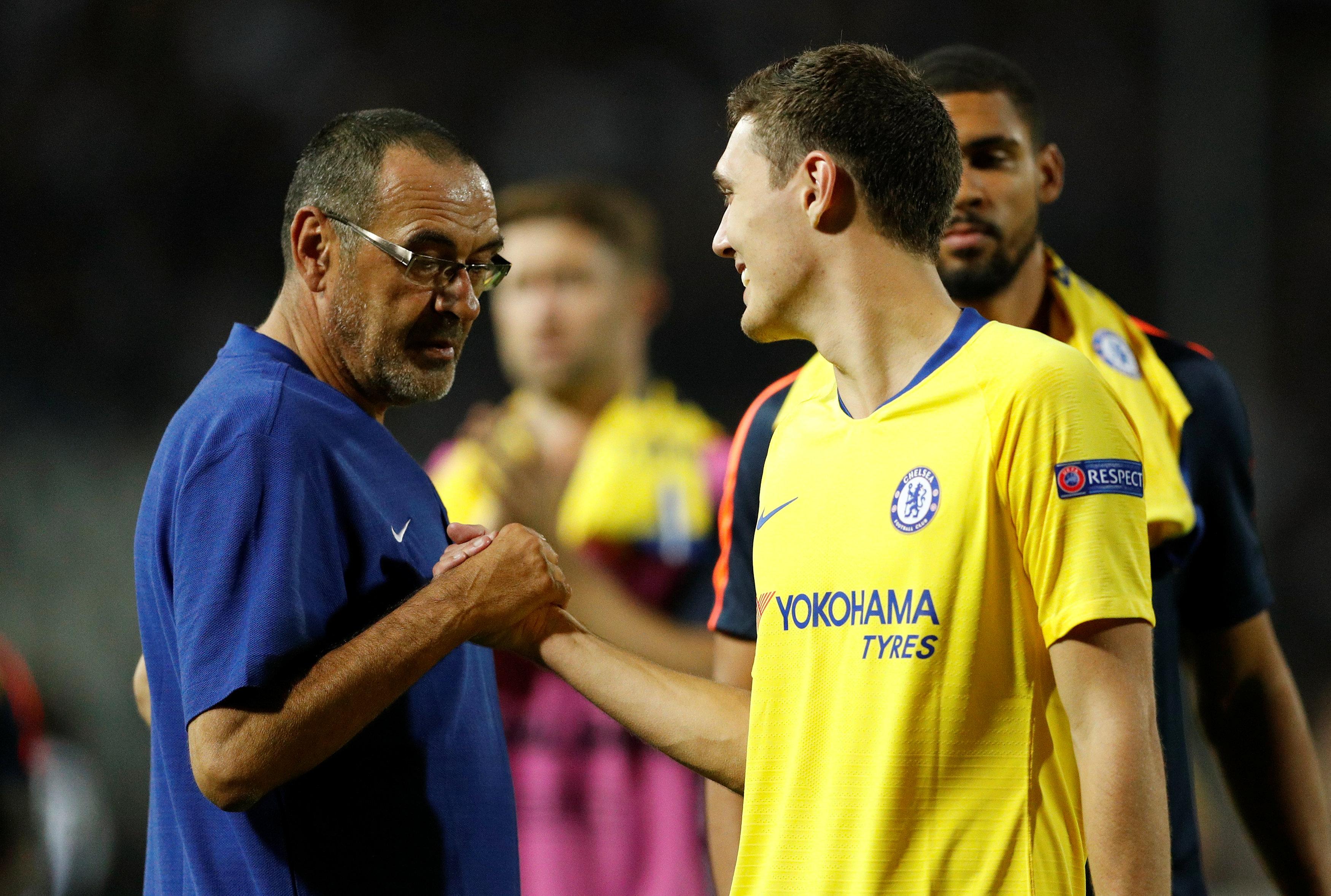 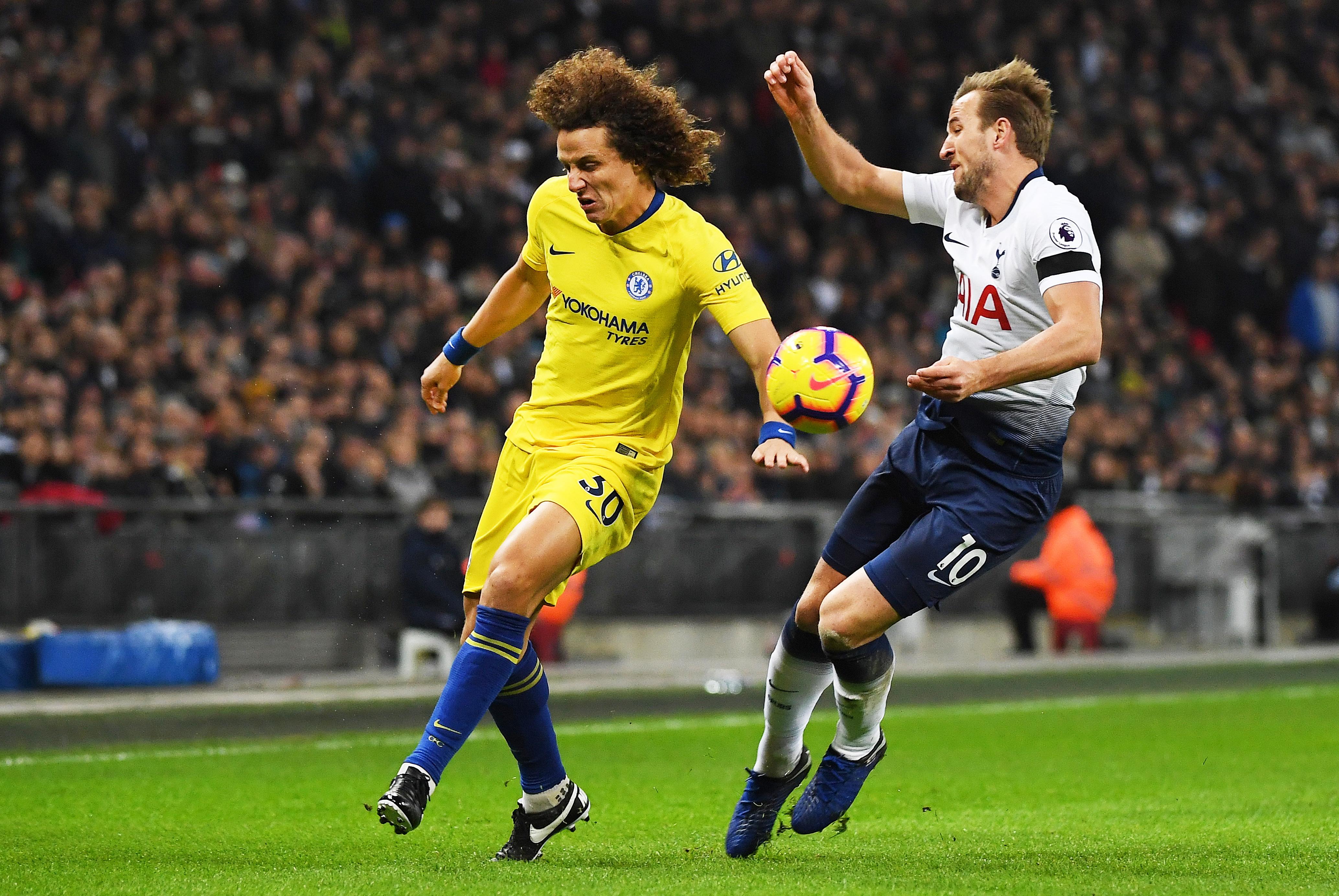