The Blues defender, 25, was left needed treatment following the 3-0 win over Southampton on Sunday – his second knock of the season. 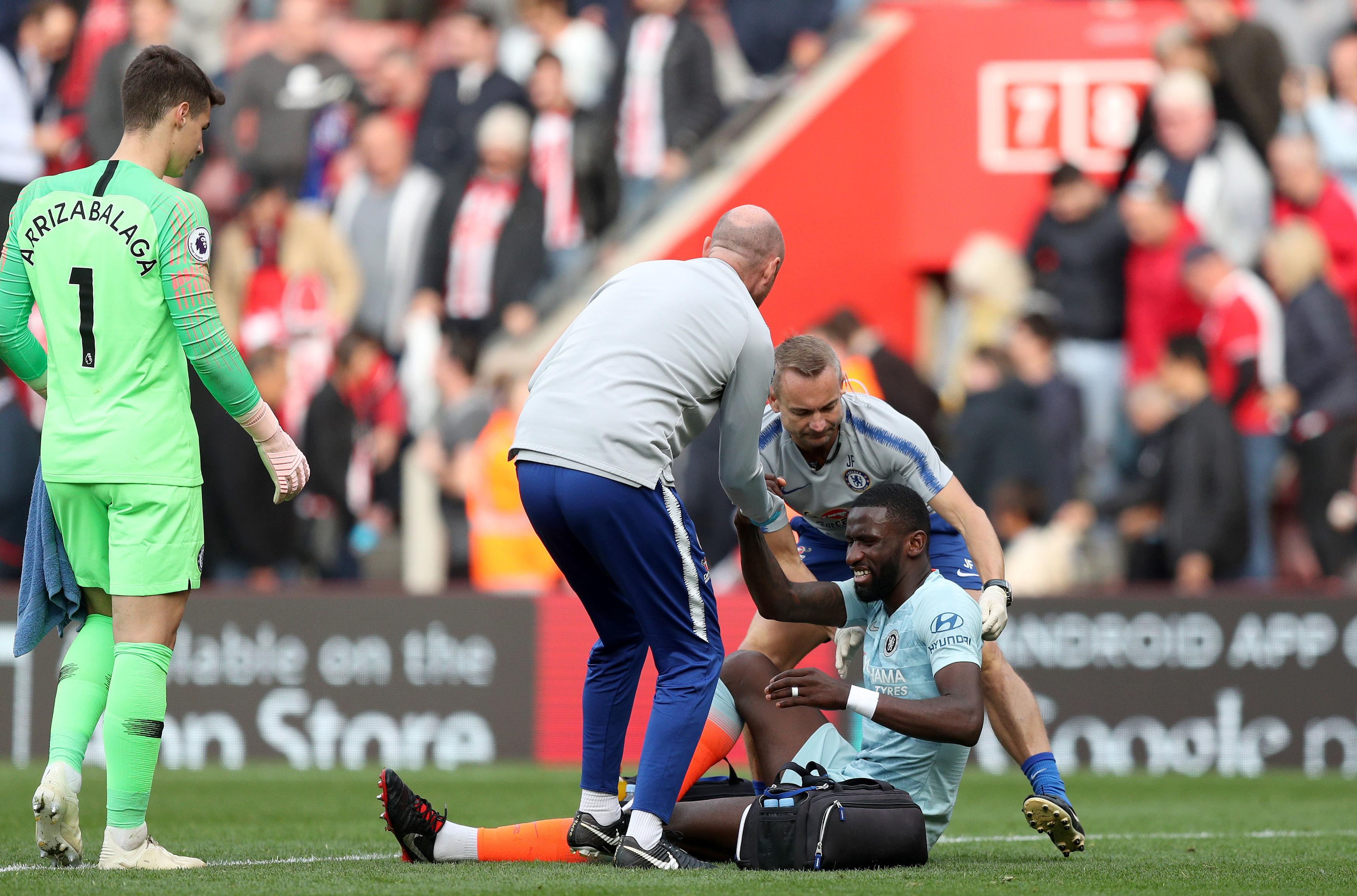 Rudiger also hobbled off against West Ham with a groin strain and will now miss Nations League games with Holland and France.

The 27-cap Germany international took to Twitter to reveal the news.

Rudiger wrote: "I won't be available for the @dfb_team for the upcoming 2 matches due to a groin problem.

"I will do some individual training sessions during the int. break and I'm confident to be back soon. 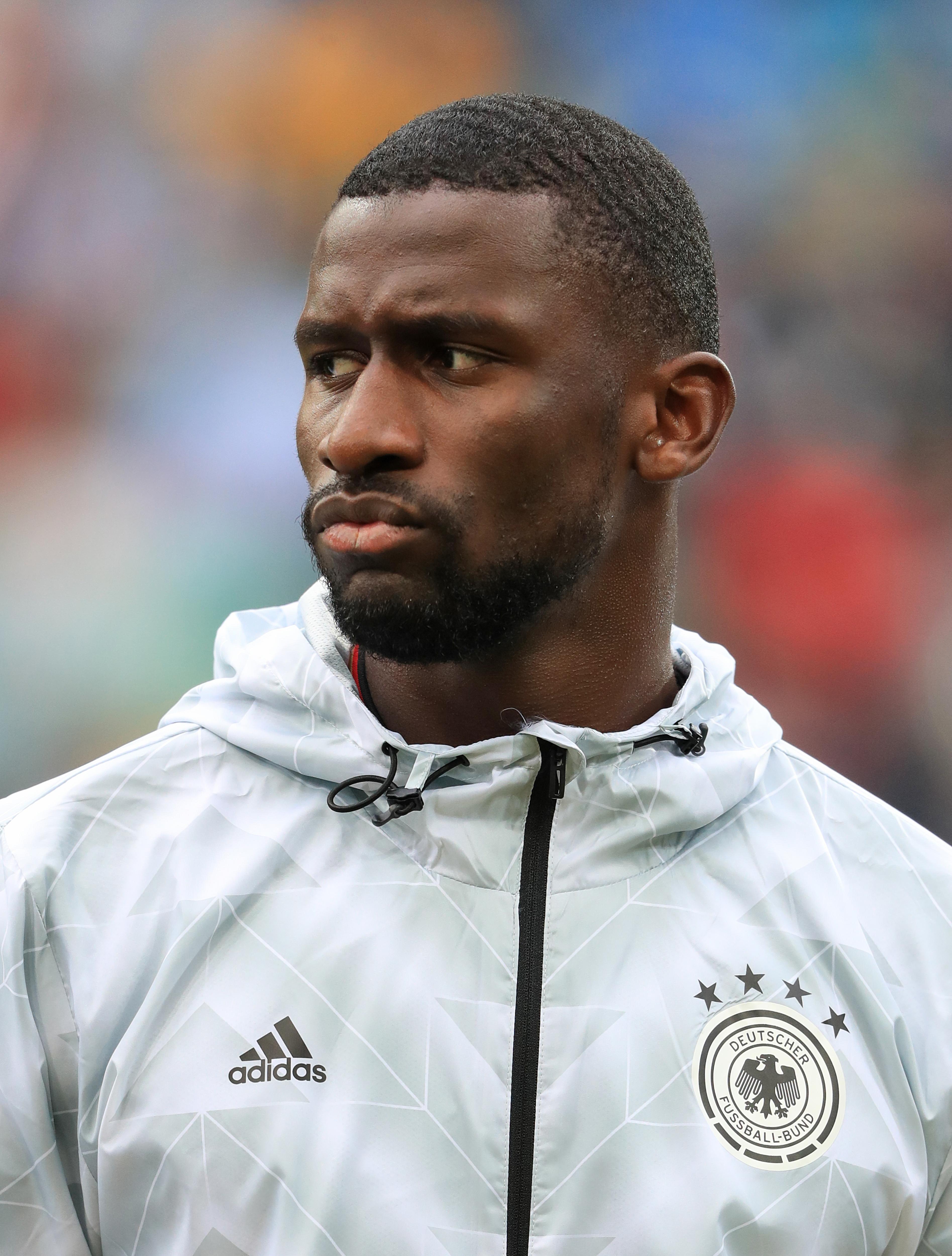 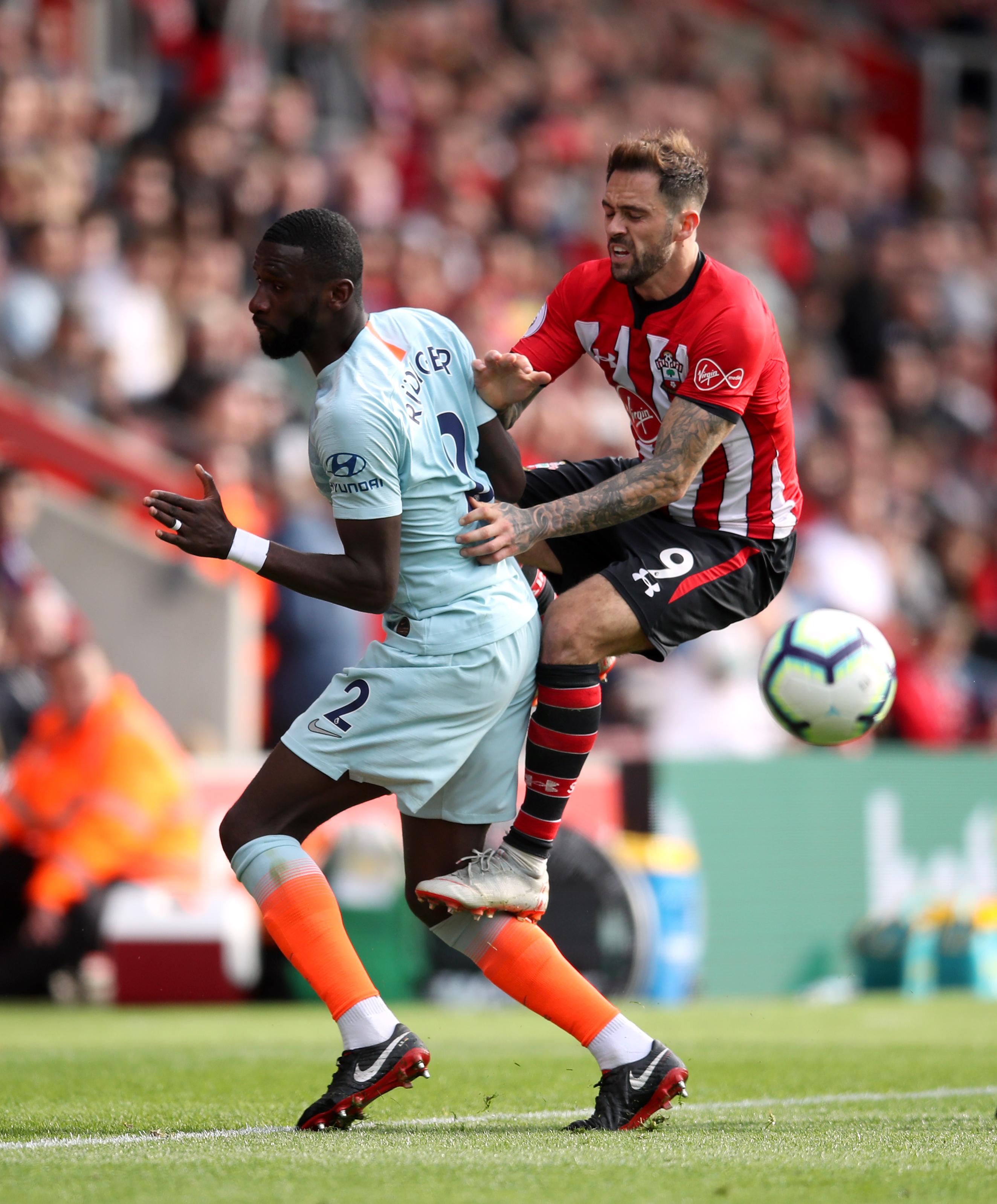 "Best of luck to my German teammates for the next 2 games #Hustle #AlwaysBelieve".

Despite his injury concerns, Rudiger has played in 12 matches in all competitions for club and country this season.

As well as helping Chelsea to second in the league only on goal difference, Rudiger has played twice for Germany, as well as in the Community Shield and Europa League.

Rudiger has established himself as No1 centre-back in Maurizio Sarri's squad this season – along with David Luiz. 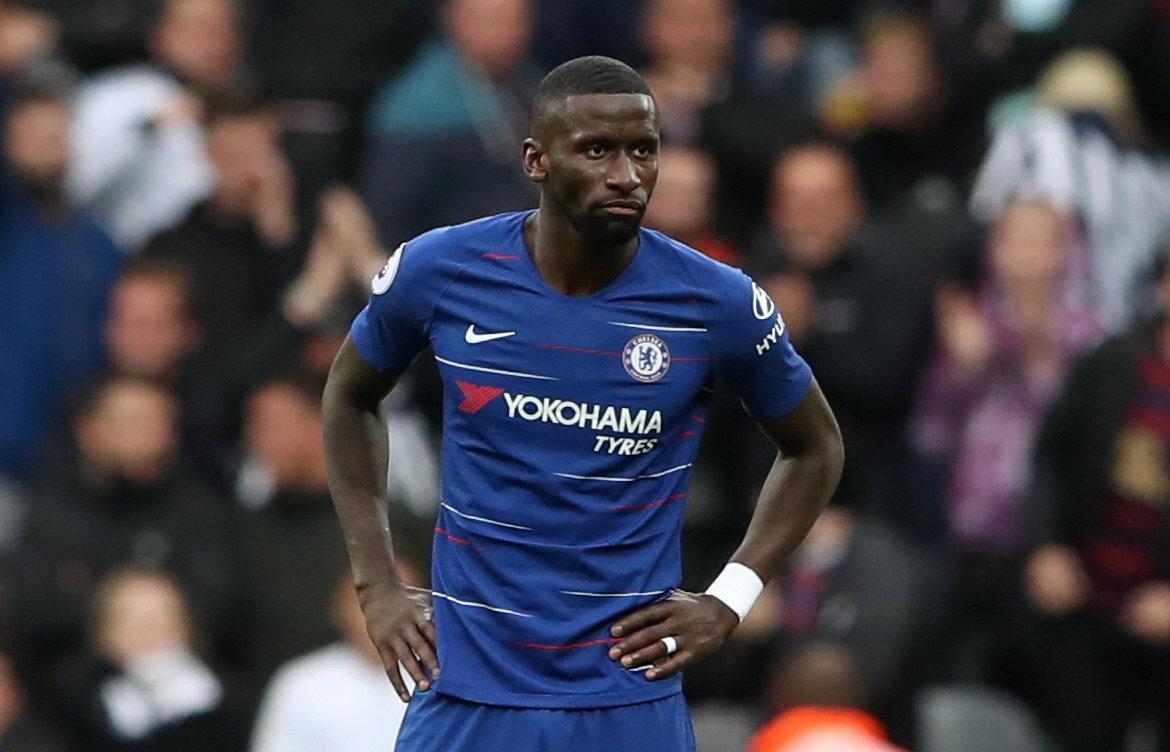