BILLY GILMOUR wowed for Norwich in their pre-season win over King’s Lynn Town on Friday.

But new boss Daniel Farke warned fans not to ‘put too much pressure’ on the young Scot. 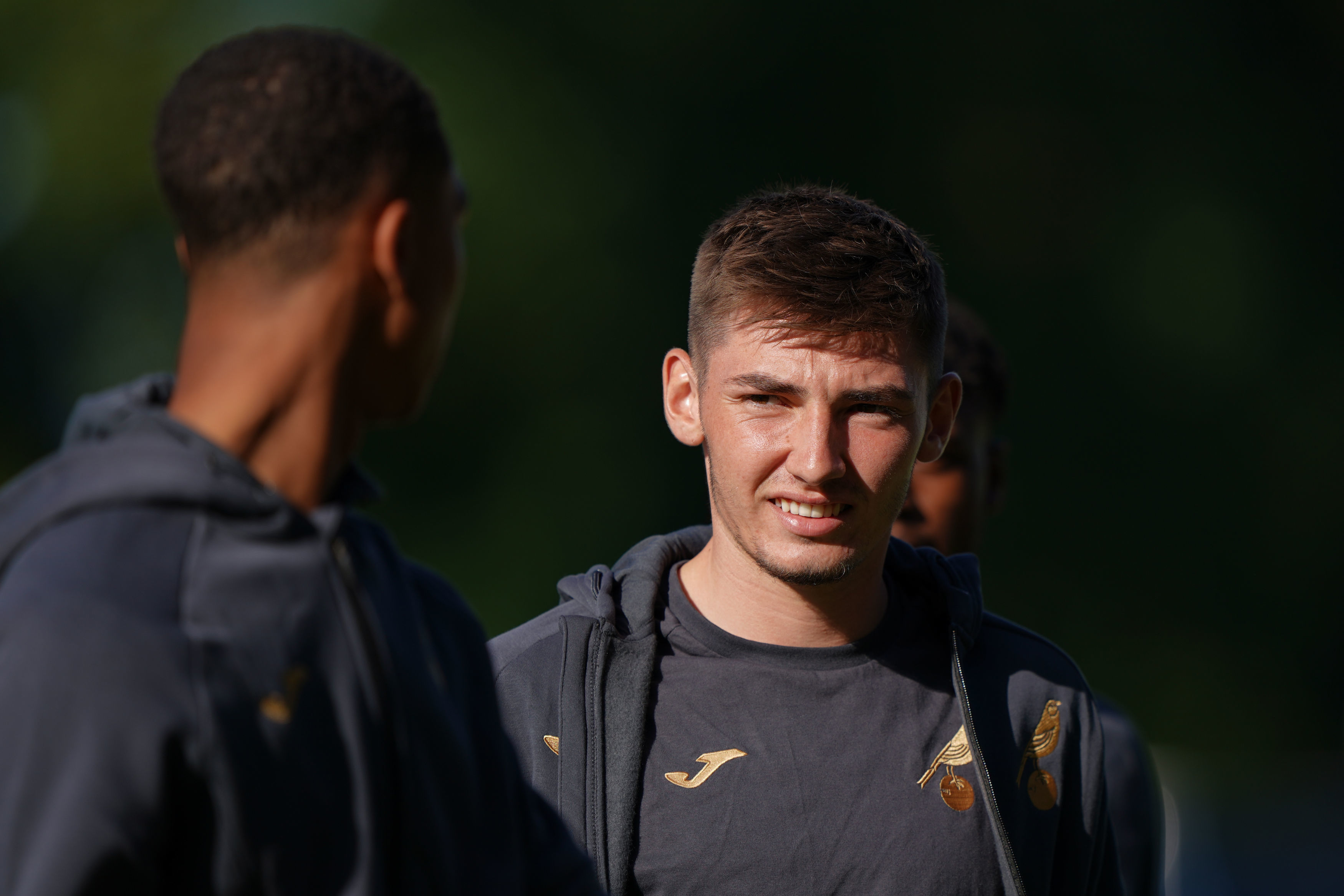 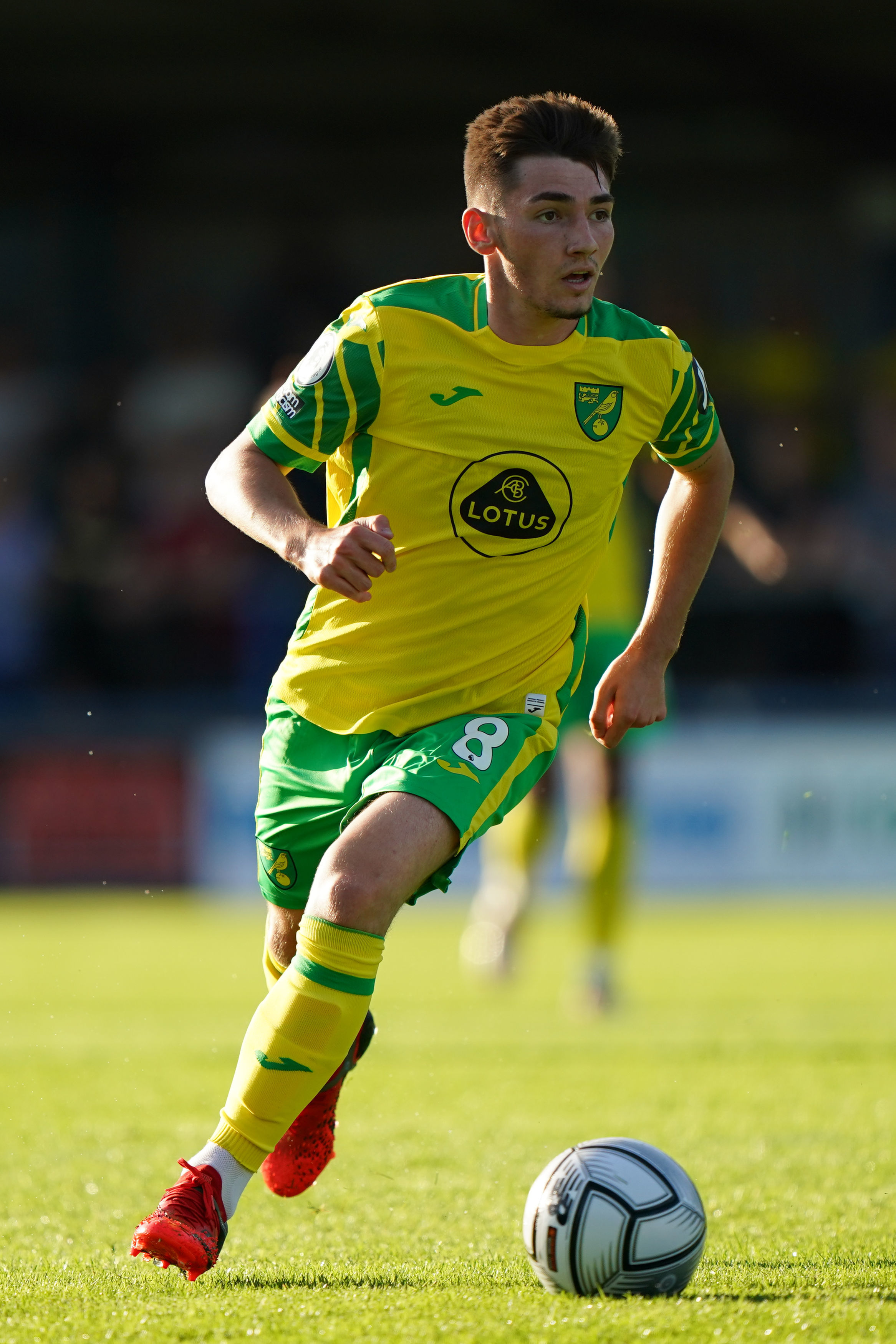 Gilmour, 20, is on loan at Norwich for the season from Chelsea following their Championship title win.

Thomas Tuchel will be eager to see Gilmour get some serious minutes under his belt.

And Norwich now have a midfielder in their ranks who is rated as one of the league’s best youngsters by Chelsea fans.

Gilmour – who featured for Scotland at Euro 2020 – made his first appearance for the Canaries in their 3-1 pre-season win over King’s Lynn on Friday.

The playmaker started the match and played the entire first half before being subbed.

Gilmour showed great awareness on the ball as he dictated play.

And he even produced a stunning pass that would have left Andrea Pirlo drooling.

Norwich boss Farke was quick to hail Gilmour’s immediate impact at the club.

But he warned expectant supporters that their new man needs a lot more time to get settled.

Farke said: “Gilmour is a great character, he only arrived on Thursday after some more days off for the Euros.

“We did some tests and his first training session was with the team on Friday morning.

“I wouldn’t do that with a 37-year-old but with a young player you can throw them into the cold water. He proved he could swim.

“We are happy to have him but we have to be realistic. We don’t want to praise him too much or put too much pressure on him.

“We have to be a bit careful. Let’s not talk too much, let him be on the pitch and show what he can do.

“He did that in this game. He showed some glimpses, some nice passes. He has to adapt to use, how to press, and that will come.”