The Brazilian defender's Chelsea future seems uncertain after losing his regular place amid a troubled relationship with boss Antonio Conte. 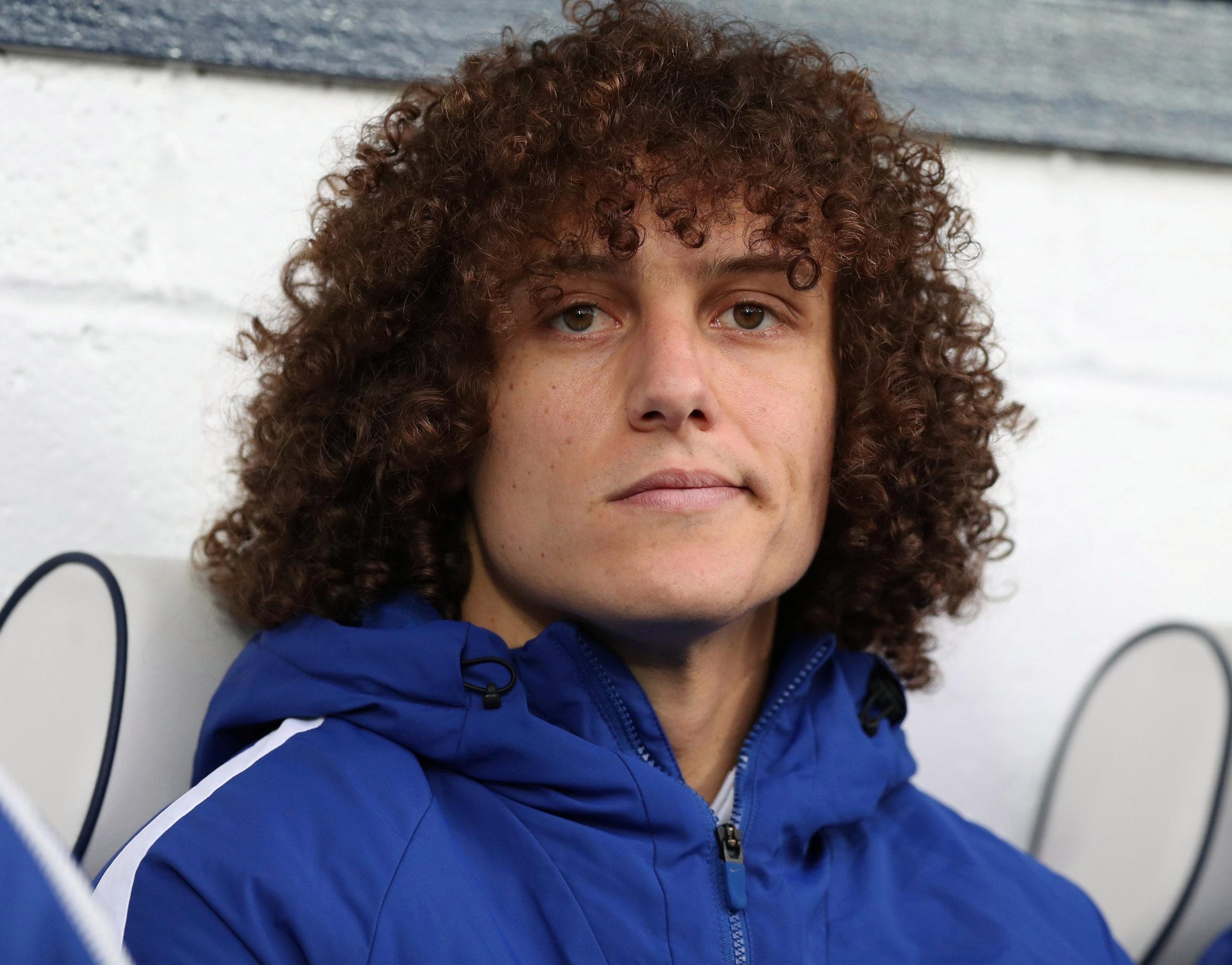 But Luiz, 31, is still baffled at rumours he might join Porto, who finished seven points clear of runners-up Benfica in Primeira Liga.

He posted an Instagram message saying: “The history of FC Porto is more of a newspaper lie, the same ones that ask for interviews many times !! Haha. BENFICA always in the heart !!!”

But last term was blighted by injuries and issues with Conte.

Luiz was left out of Brazil's World Cup squad after winning 56 caps. 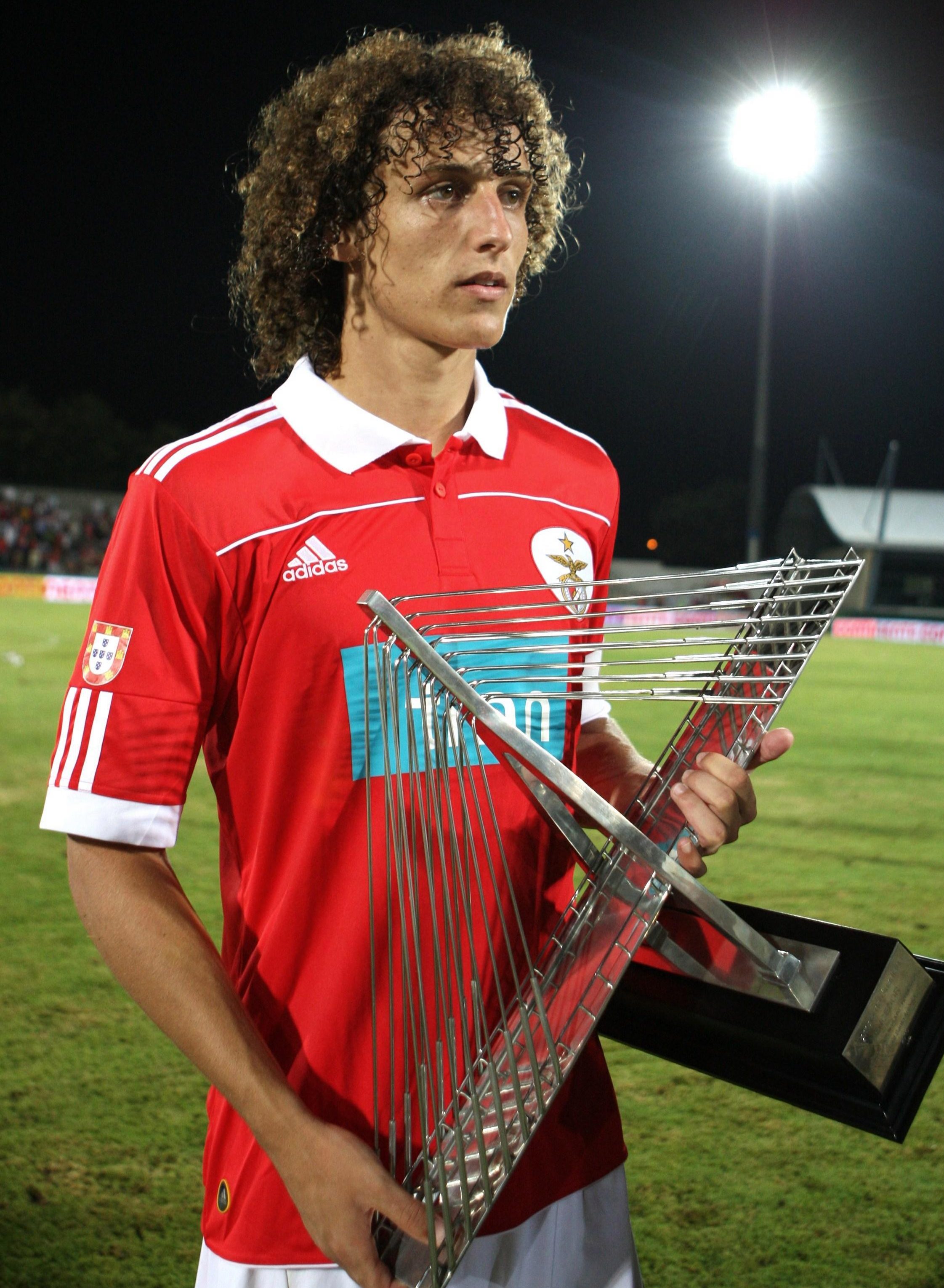 Centre-back David Luiz says he still feels an attachment for Benfica, where he spent four years, so would rule out joining their big Portuguese rivals Porto