The Chelsea star has been linked with a move away from Stamford Bridge this summer. 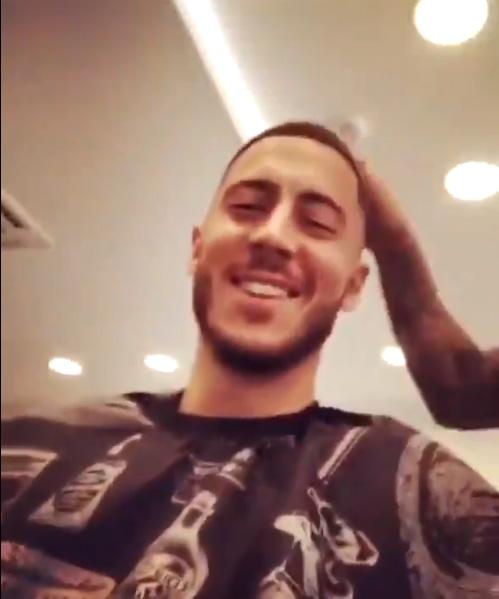 Real Madrid and Paris Saint-Germain are said to be extremely interested.

But Hazard made it perfectly clear to fans that he wasn’t prepared to leave the Blues for their Premier League rivals during a Q&A session.

The Belgian was getting his hair cut while taking questions from supporters when someone asked if he fancied a move to Old Trafford.

It made Hazard laugh before responding: “Come to United? No chance. Chelsea baby.” 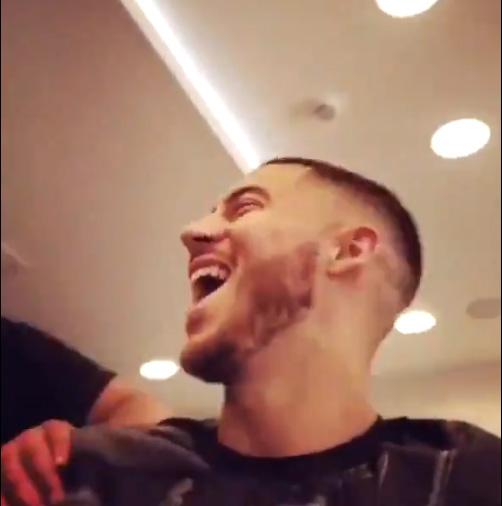 Meanwhile, Roman Abramovich has been given a boost in his pursuit of Napoli boss Maurizio Sarri.

The Italian tactician is believed to be Chelsea’s top choice to replace Antonio Conte.

And Sarri has now revealed that he could leave Naples after seemingly losing out to Juventus in the Serie A title race.

Sarri said: “If the president is not happy, I’m sorry and he can always take to the exit option he has. If I have to leave, it’s not for what the president has said.

“There is a contract that has a clause worth £7million. We have 11 days to evaluate the situation. If the era is over, that’s down to the club.” 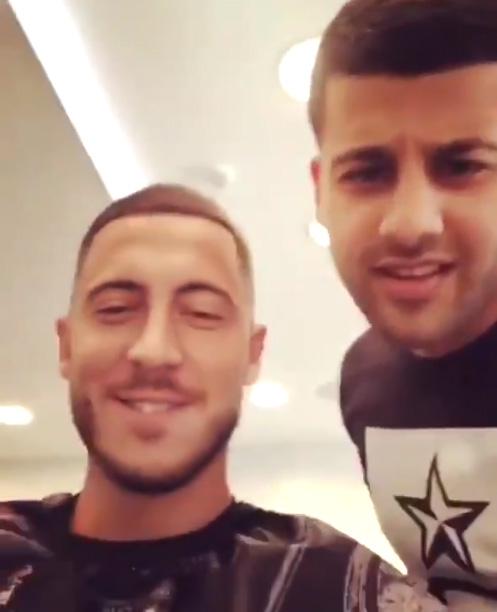 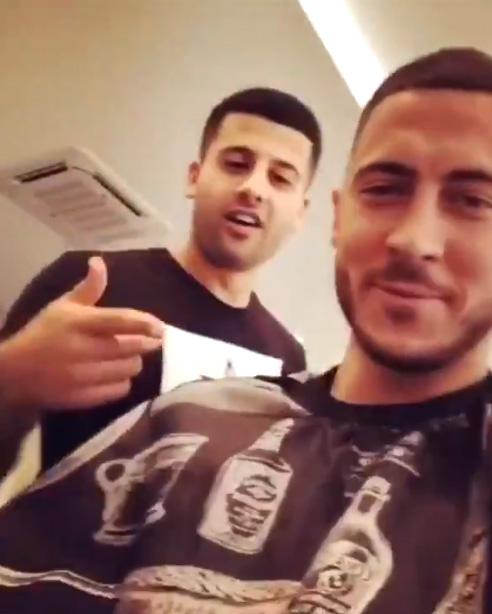