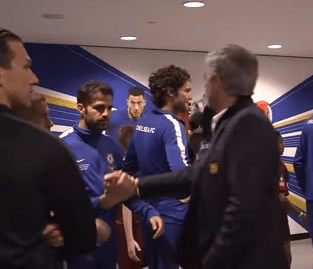 But, when the Manchester United boss reached Cesc Fabregas, he then seemed to ignore Blues’ matchwinner Hazard.

Mourinho and Hazard may well have spoken earlier at Wembley on Saturday afternoon.

But the footage, captured on the FA Cup’s YouTube channel, was reminiscent of their encounter ahead of Blues’ 1-0 home win over United on November 5.

Mourinho shook hands with a number of his former players including Fabregas and Thibaut Courtois. 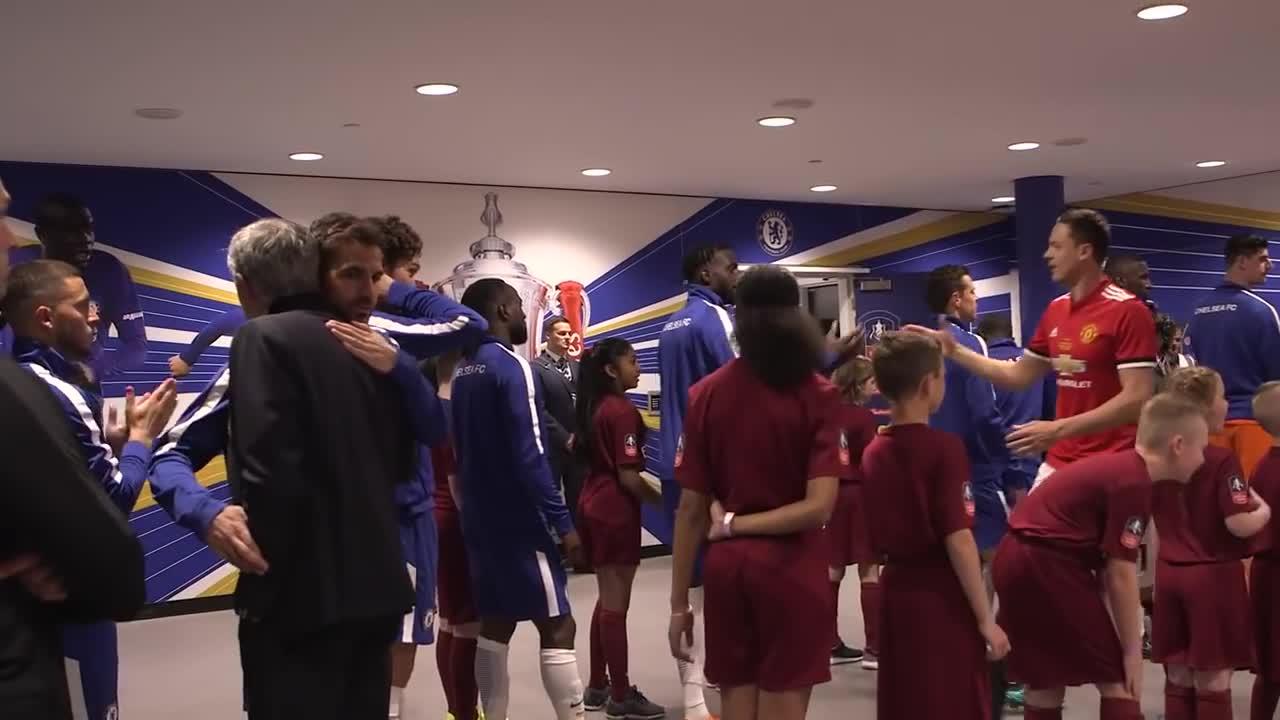 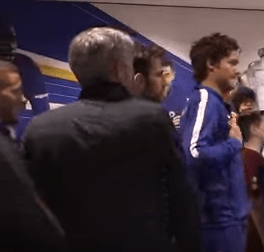 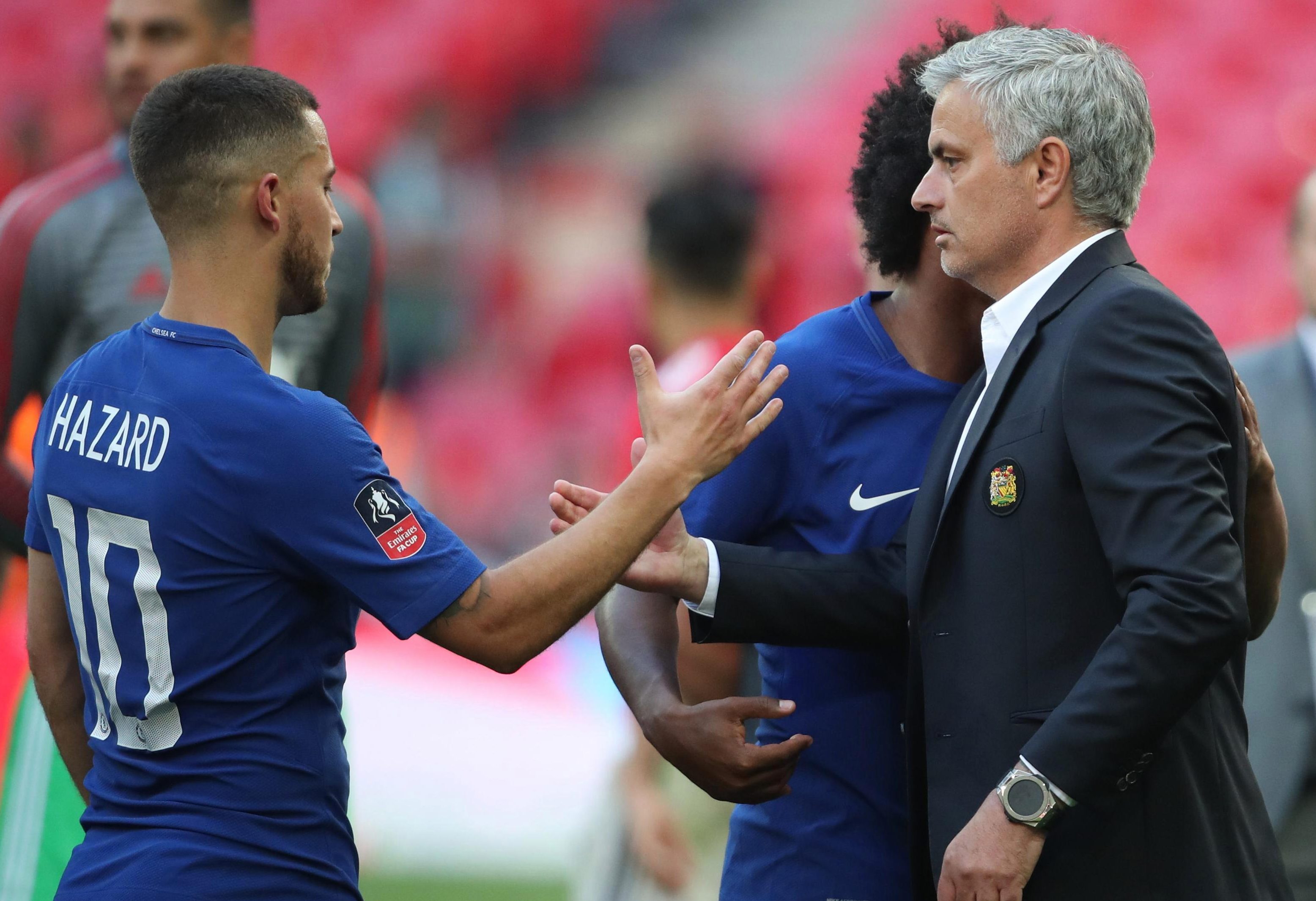 But the Portuguese appeared to put his hands in his pocket at the sight of Hazard.

Their relationship appeared strained towards the end of Mourinho’s second stint at Stamford Bridge.

The Special One made barbed remarks about Hazard’s unwillingness to do defensive work as the wheels fell off during the 2015-16 season, when Chelsea finished tenth in the Premier League. 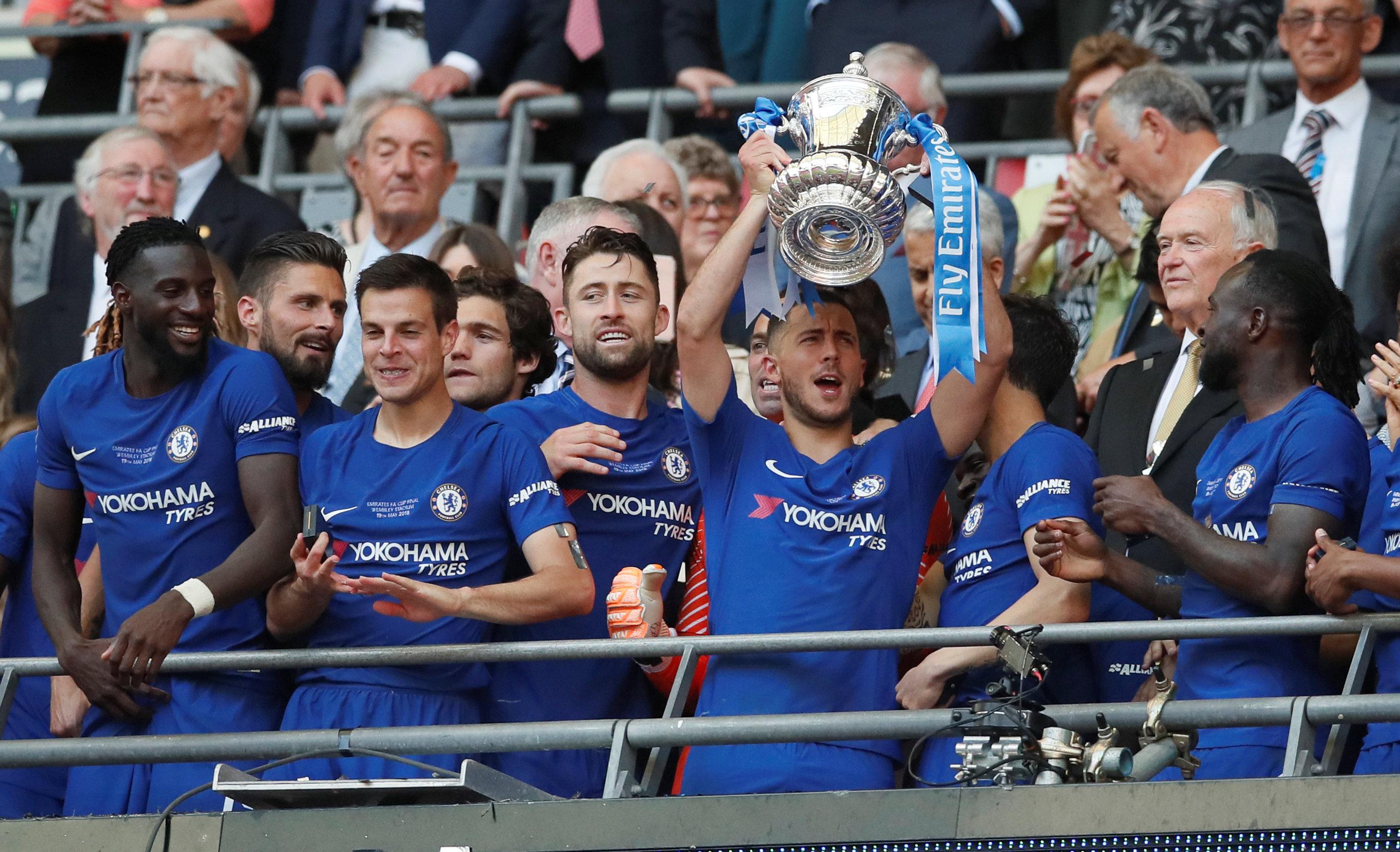 NEIL ASHTON Man Utd stars must take the blame, not just Jose Mourinho and Arsenal are crazy to think they can challenge for title next season

Hazard had the last laugh at Wembley, netting a first-half winner from the penalty spot after he was scythed down by United defender Phil Jones.

The Belgian has since hinted that his future could lie elsewhere amid interest from Manchester City and Real Madrid.