The Chelsea star, who has already scored seven goals this season, claimed that he is not concerned about being considered the best. 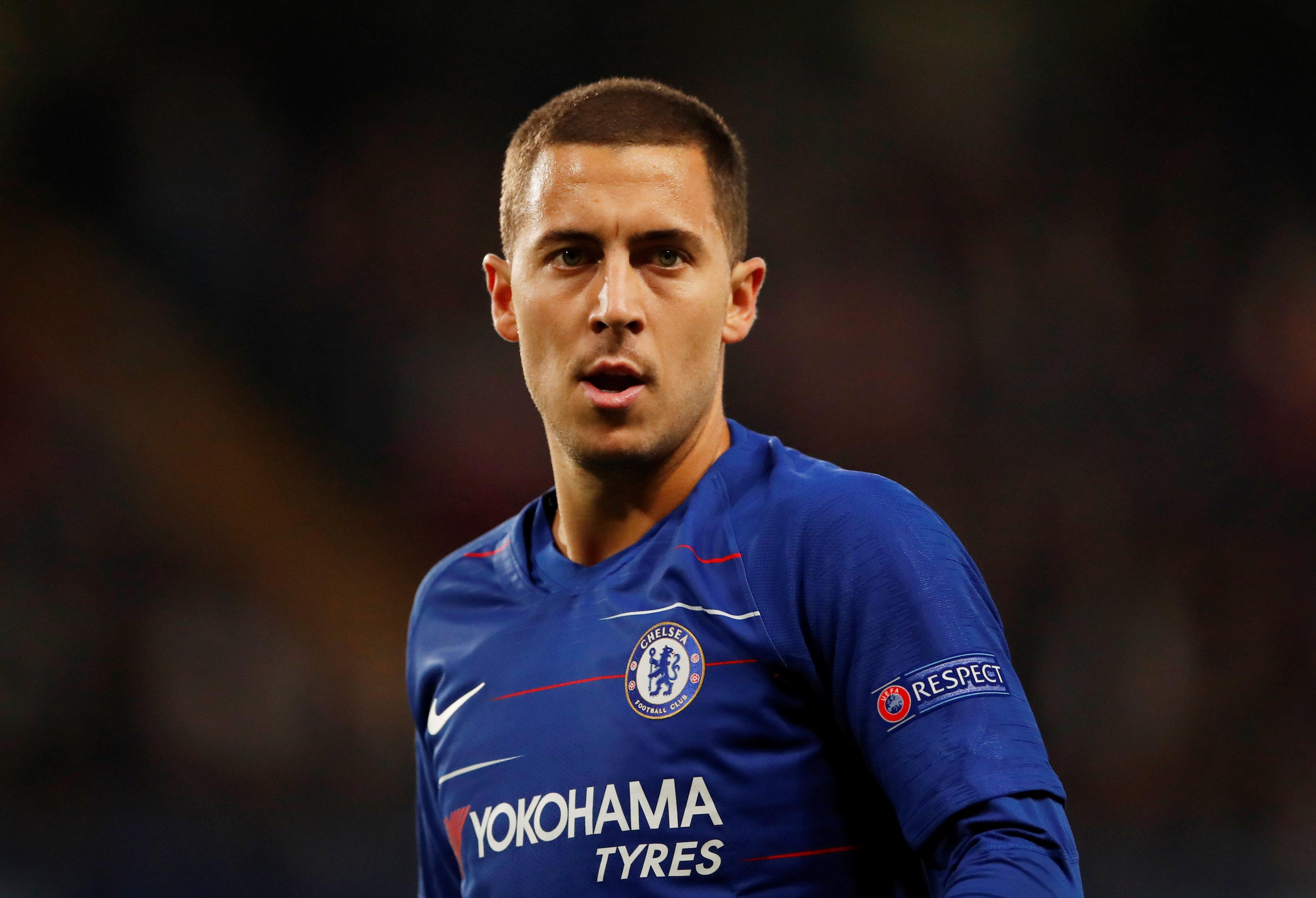 And he took the chance to praise some of his league rivals, including Belgium team-mate Kevin De Bruyne and Manchester City star Sergio Aguero.

The 27-year-old told SportBible: "Maybe for you it's people who score more goals, another one is not thinking about that.

"In the Premier League we have a lot of top players. 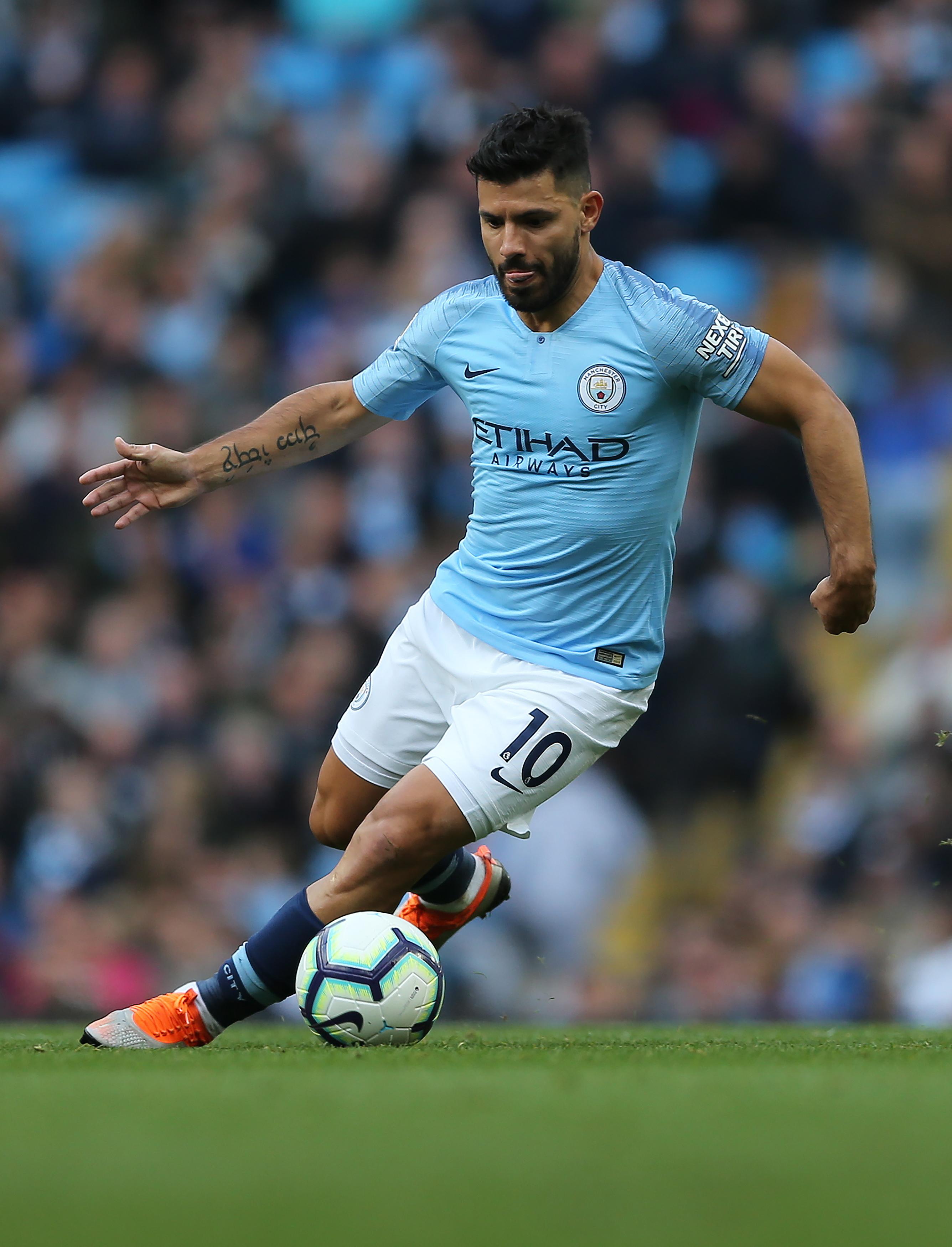 And he took the chance to praise team-mate Kepa – who arrived at Stamford Bridge this summer to replace Thibaut Courtois.

The Belgian said: "They are top players and for sure and Kepa, the goalkeeper, he is a fantastic young keeper with a lot of quality. 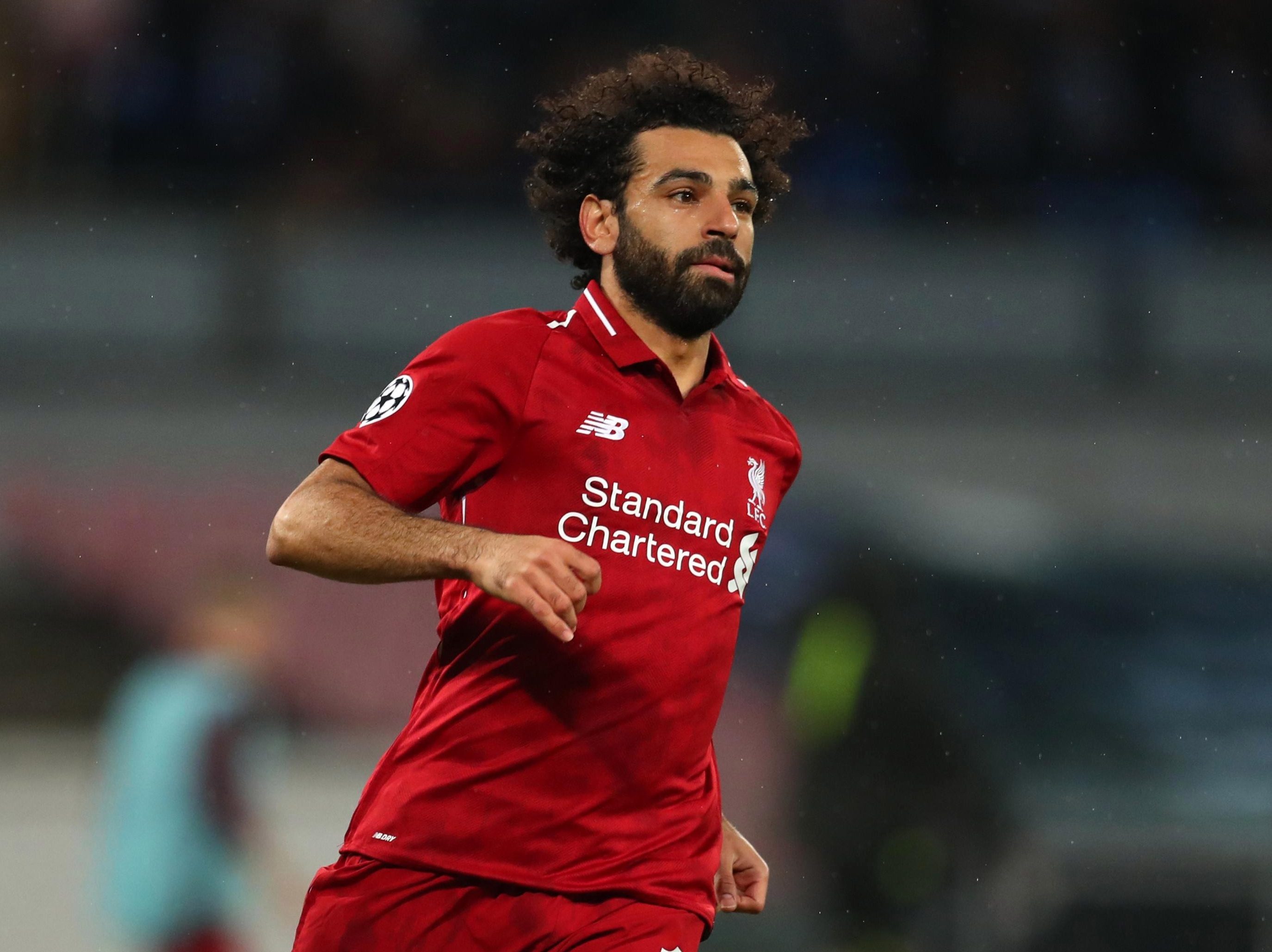 "When you bring this kind of guy into the team, the team is better for sure.

"We lost the best goalkeeper in the world, but I think the team is better this year than last season.

"We can see this every weekend." 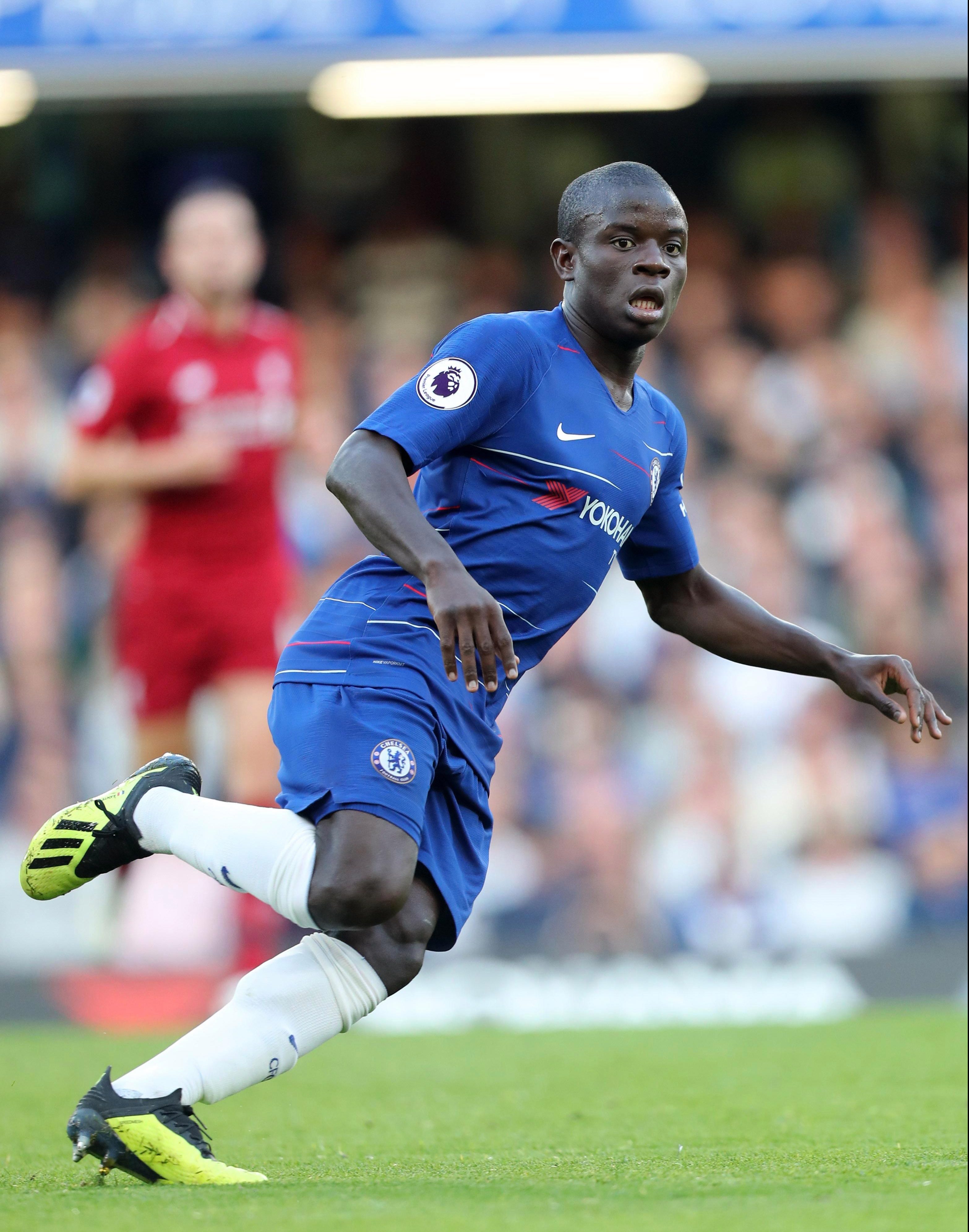