CHELSEA goalkeeper Edouard Mendy is enjoying some downtime in Dubai – by riding around on a jet ski.

The Senegal star, 29, shared a photo on social media on Thursday posing on the white Yamaha in front of a stunning yacht with the Dubai skyline in the background. 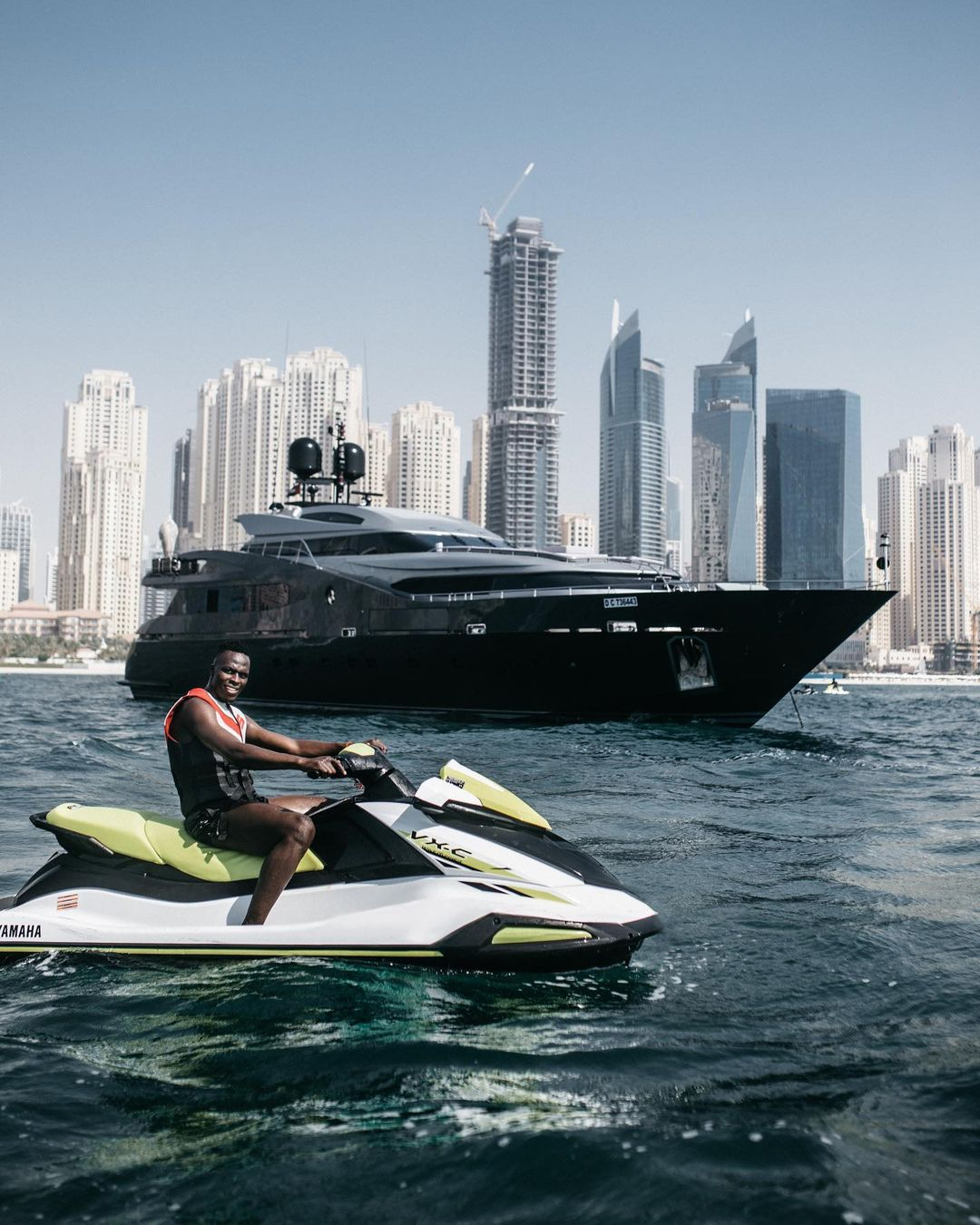 Then on his story, Mendy added more photos from his holiday in the Middle East.

He has spent time at the NAS Sports Complex and showed his 1million followers some content from behind the scenes.

The shot-stopper, unemployed and on the dole seven years ago, added one picture in front of a swimming pool, another out on a bike ride and then finally one presenting a signed shirt.

Plenty of Mendy's Chelsea team-mates are currently playing at the Euros.

In fact, Ben Chilwell, Mason Mount and Reece James could go up against their Blues buddy Billy Gilmour when England face Scotland at Wembley tonight.

But 11-cap Mendy has the summer off with Senegal's African Cup of Nations campaign starting mid-season in January.

The goalkeeper arrived from Rennes for £24m last summer and replaced Kepa Arrizabalaga as the No1 between the sticks at Stamford Bridge.

He enjoyed a fine debut season in England with a string of strong performances and good saves.

Mendy kept 25 clean sheets in his 45 appearances across all competitions.

Although the most important of those was his shutout against Manchester City in the Champions League as Chelsea were crowned kings of Europe for the second time. 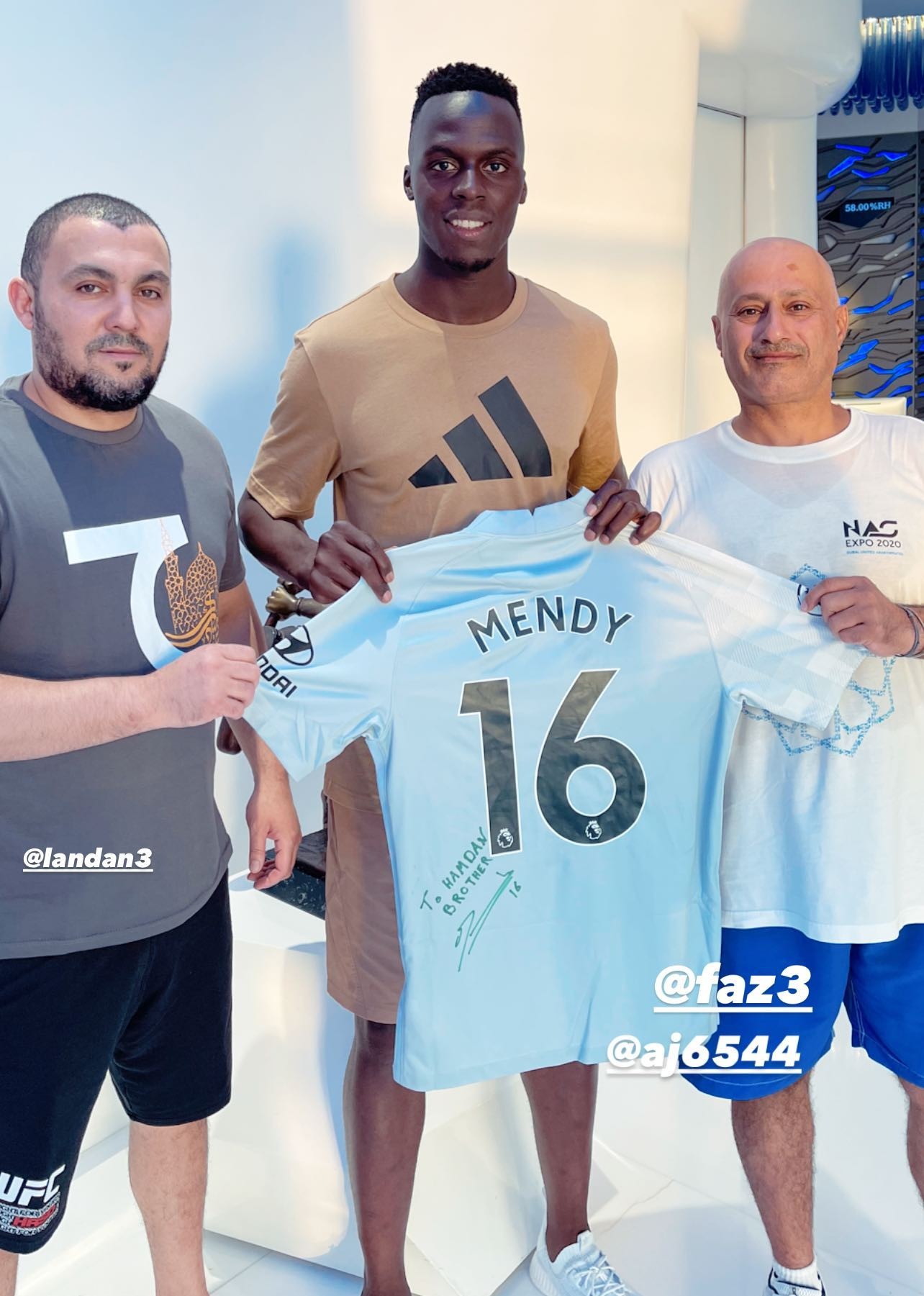 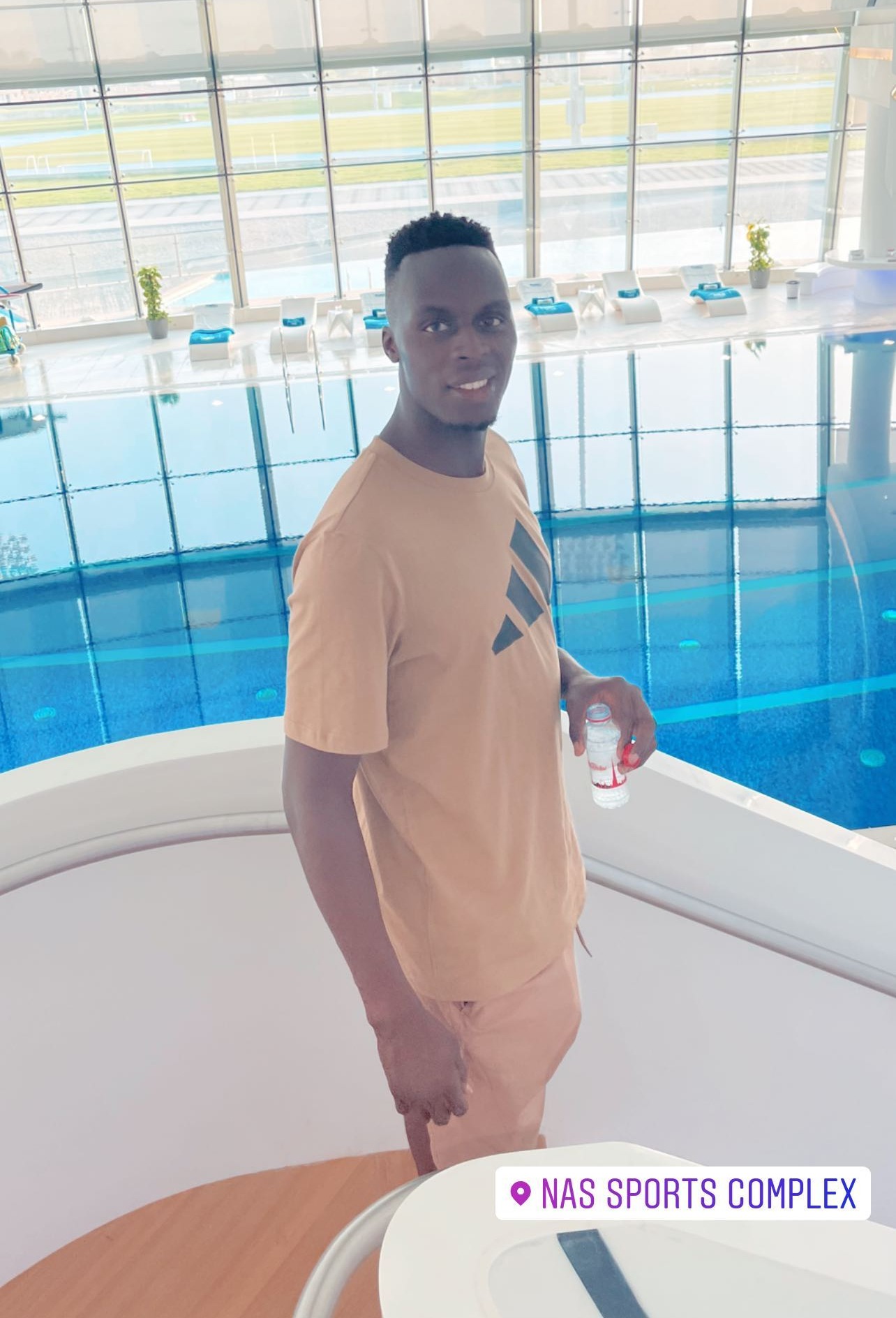 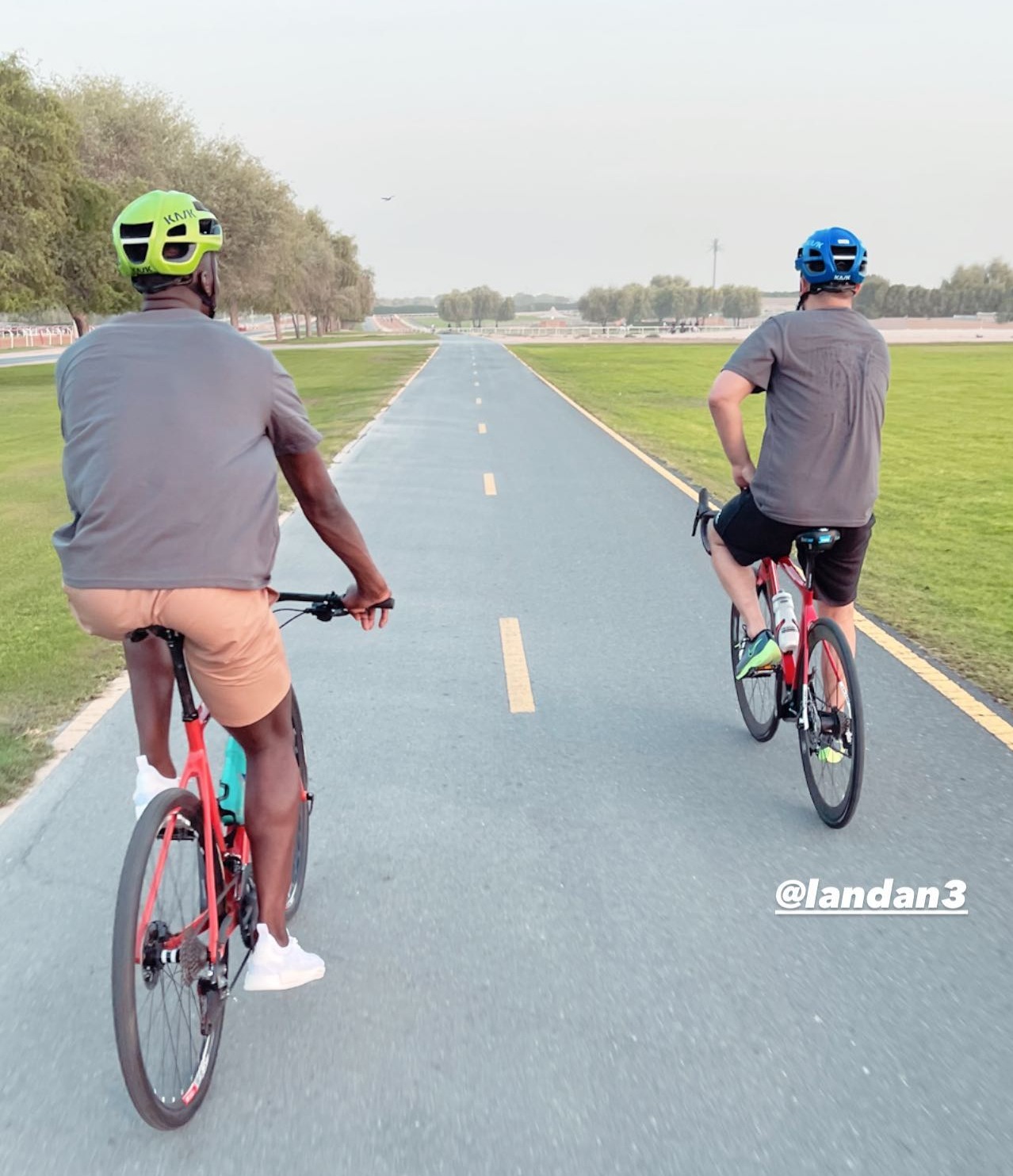 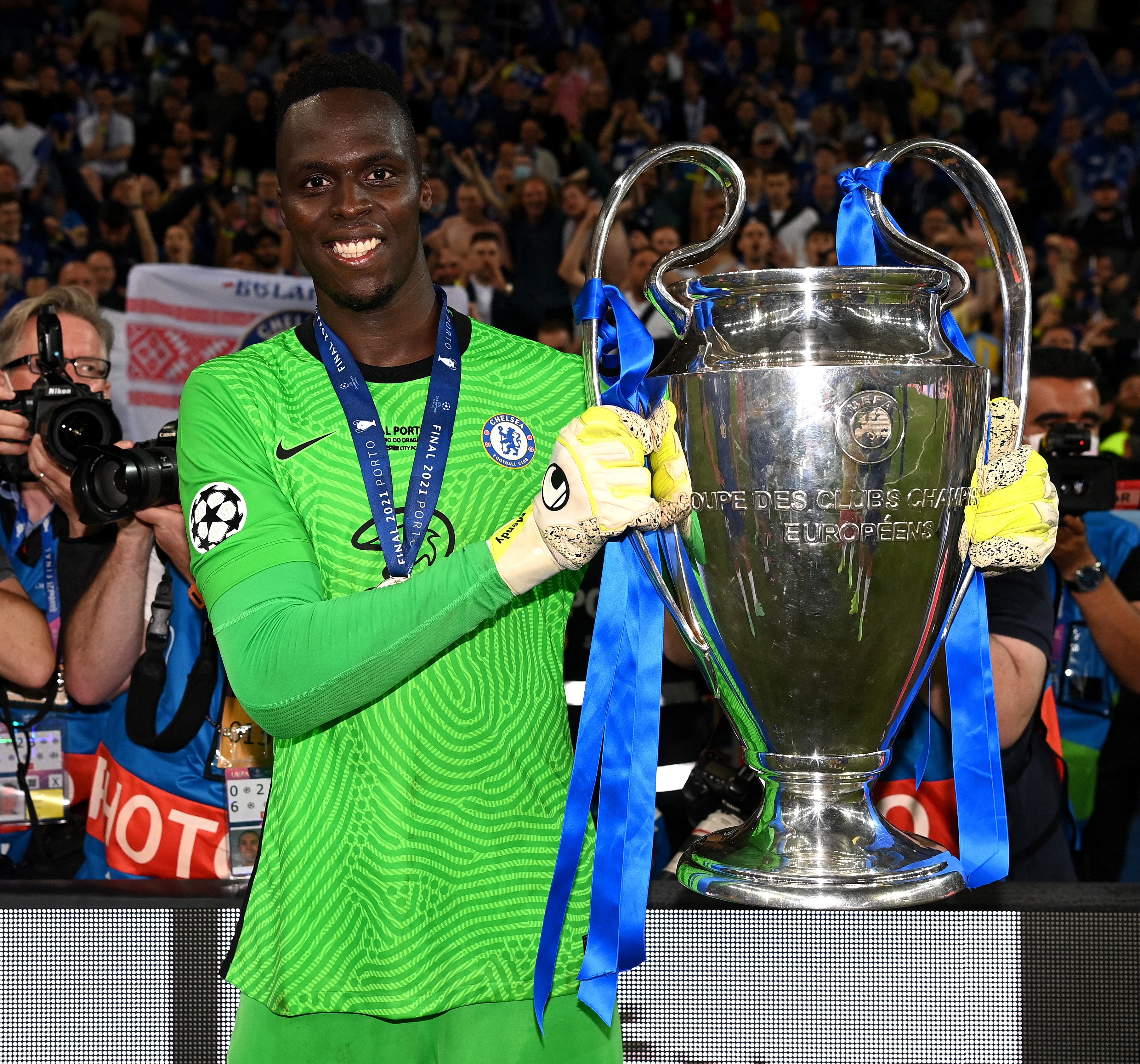