FRANK LAMPARD has lived to see another day.

Mason Mount scored a late goal in their game against Fulham, and the minute the ball hit the back of the net it made you feel like the importance of such a goal will see Lampard stay in his job as Chelsea manager, for now. 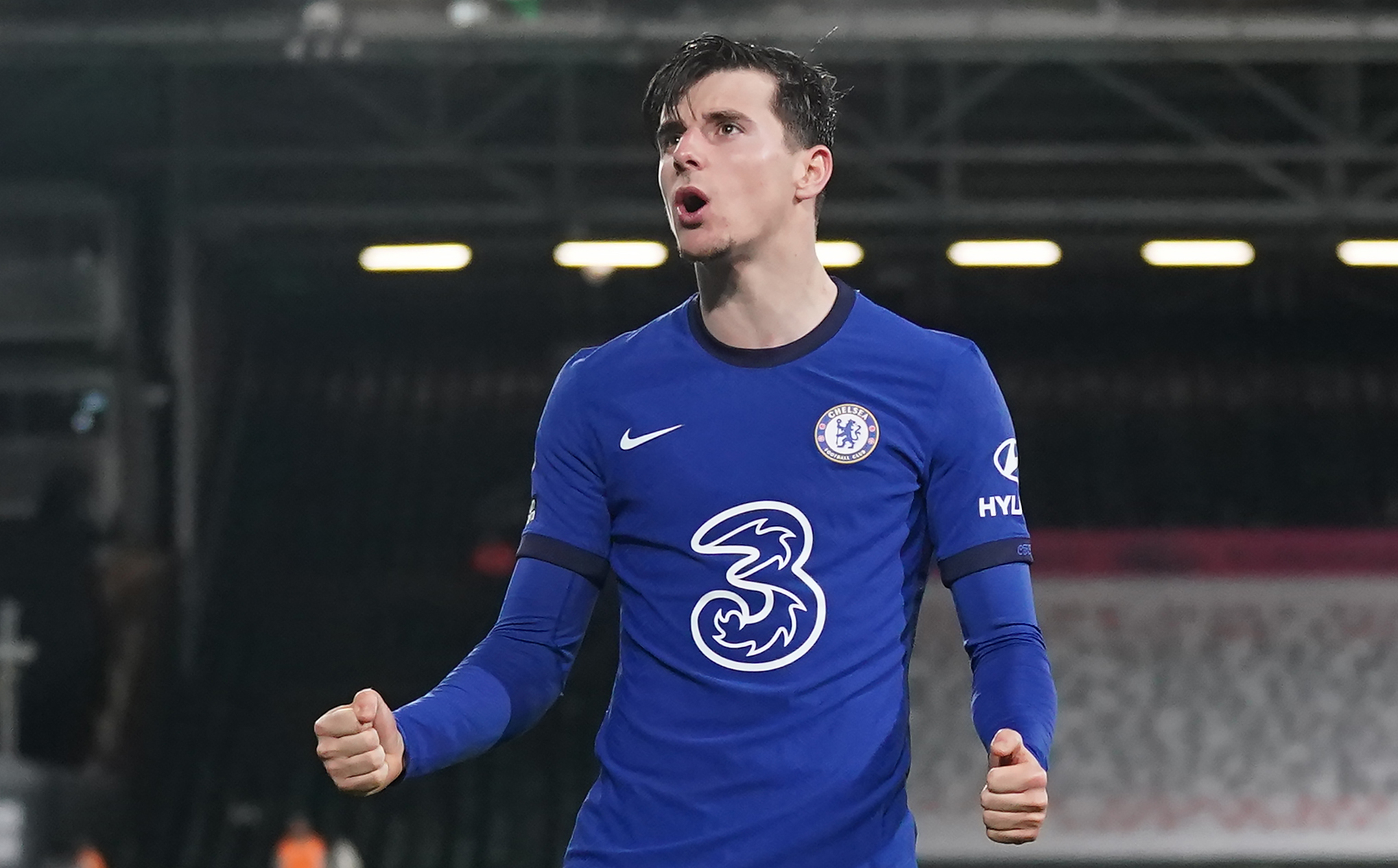 The pressure has ramped up on the Chelsea legend in the last few weeks after a run of bad games and poor form from his team.

The three points against Fulham had the feel of being make or break for his future as Chelsea boss, and Mount’s goal has probably saved his job for now.

Chelsea were lacklustre and unimaginative throughout the game, they didn’t look like winning and could have even gone a goal down in the first half.

You felt like Lampard’s cards were on the table, his time was up, and he was on his very last thread as Blues boss.

After the Manchester City loss a couple of weeks back, the media was rife that Lampard’s future was hanging in the balance. Many believed that he was just one loss away from losing his job.

The Fulham game had a feel of potentially becoming a loss until they went down to ten men – this was a godsend for Lampard and his coaching staff.

Once the red card was shown it was a real lifeline, but it was a lifeline that Chelsea didn’t look like they wanted to take until the latter stages of the game when Mount finally scored.

Even in the dying moments of the game the story was not over, and Lampard looked like a man under immense pressure as Fulham pressed for an equaliser with a couple of late set pieces. 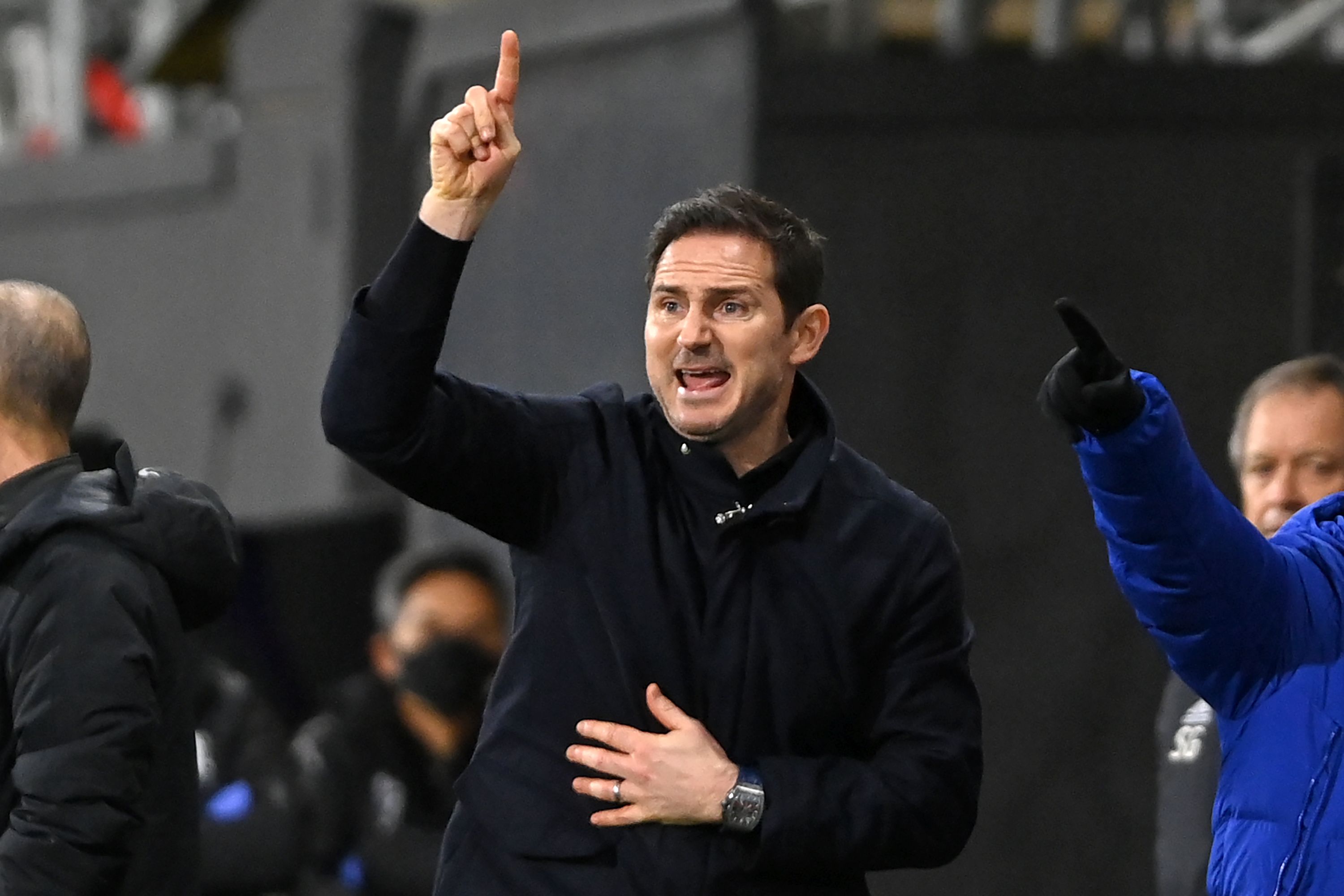 I think that just shows the pressure he is under right now, and the importance of getting those three points.

The irony here of course is the man who might have saved his job for now and allowed him to see another day as Chelsea boss, is the man they call Lampard’s son, Mason Mount.

Well, it looks as if Lampard has been saved by his ‘son’ for now, but every game right now is going to be a Cup Final for him.

It was desperate, and Fulham resisted hard. But Chelsea did the job and got the three points that they so badly needed.