The Belgian striker is back at Chelsea undergoing his rehab after a prolific loan spell at Borussia Dortmund was cut short. 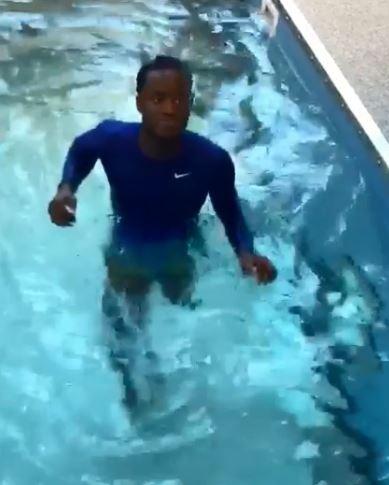 Batshuayi, 24, scored nine goals for the Bundesliga outfit before his stint was abruptly ended due to damaging his ankle ligament.

He now faces a race against time to be fit for his country in Russia this summer.

But he appears to be doing everything possible to make it to the showpiece judging by his latest Instagram video.

Batshuayi was in the pool at Chelsea's training ground, which is fitted with a hydrotherapy treadmill, incline and video-recording capabilities. 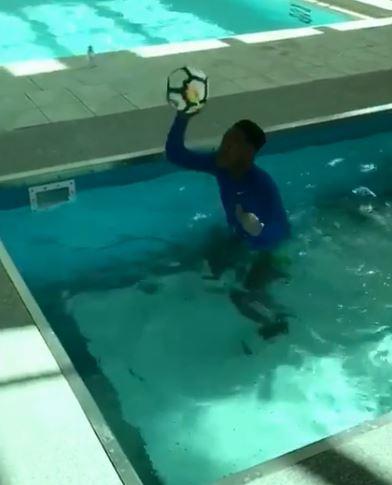 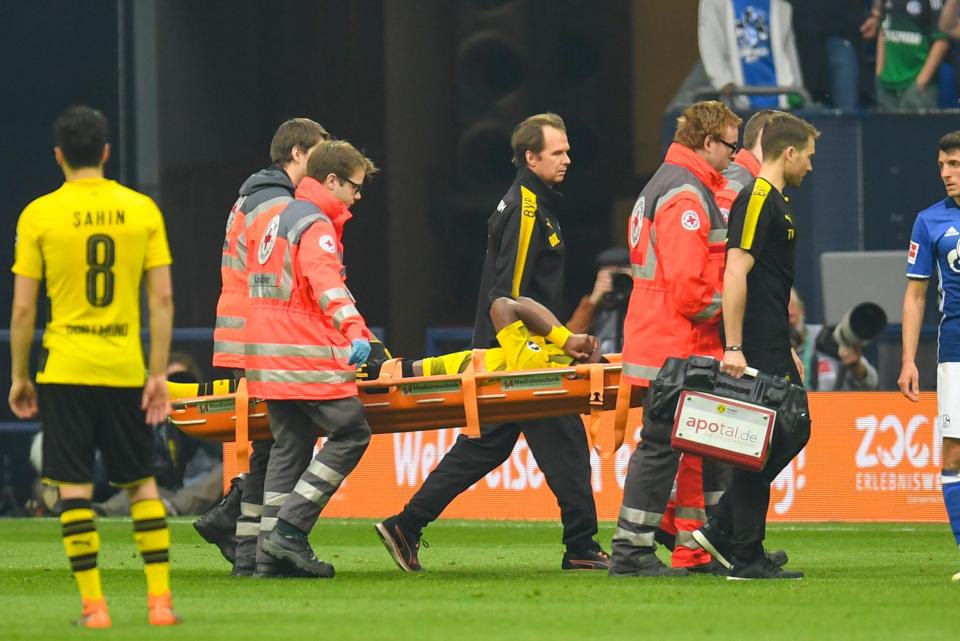 The technology allows players to run underwater in order to build up their fitness levels without having to put any weight or pressure to their injured parts.

That was not the only thing Batshuayi was using in his quest to go to the World Cup.

The hotshot took part in a number of agility drils that saw him throwing a ball back and forth with a physio while going from cone to cone.

And despite his recent setback, the forward looked like he was back to his charismatic self as he showed off a smile throughout the work out.

Sailor, 62, who held onto bow of capsized boat for TWO DAYS feared ‘this is it’ before being rescued
Sport