The Italian manager prized Kante away from Premier League winning Leicester in 2016. 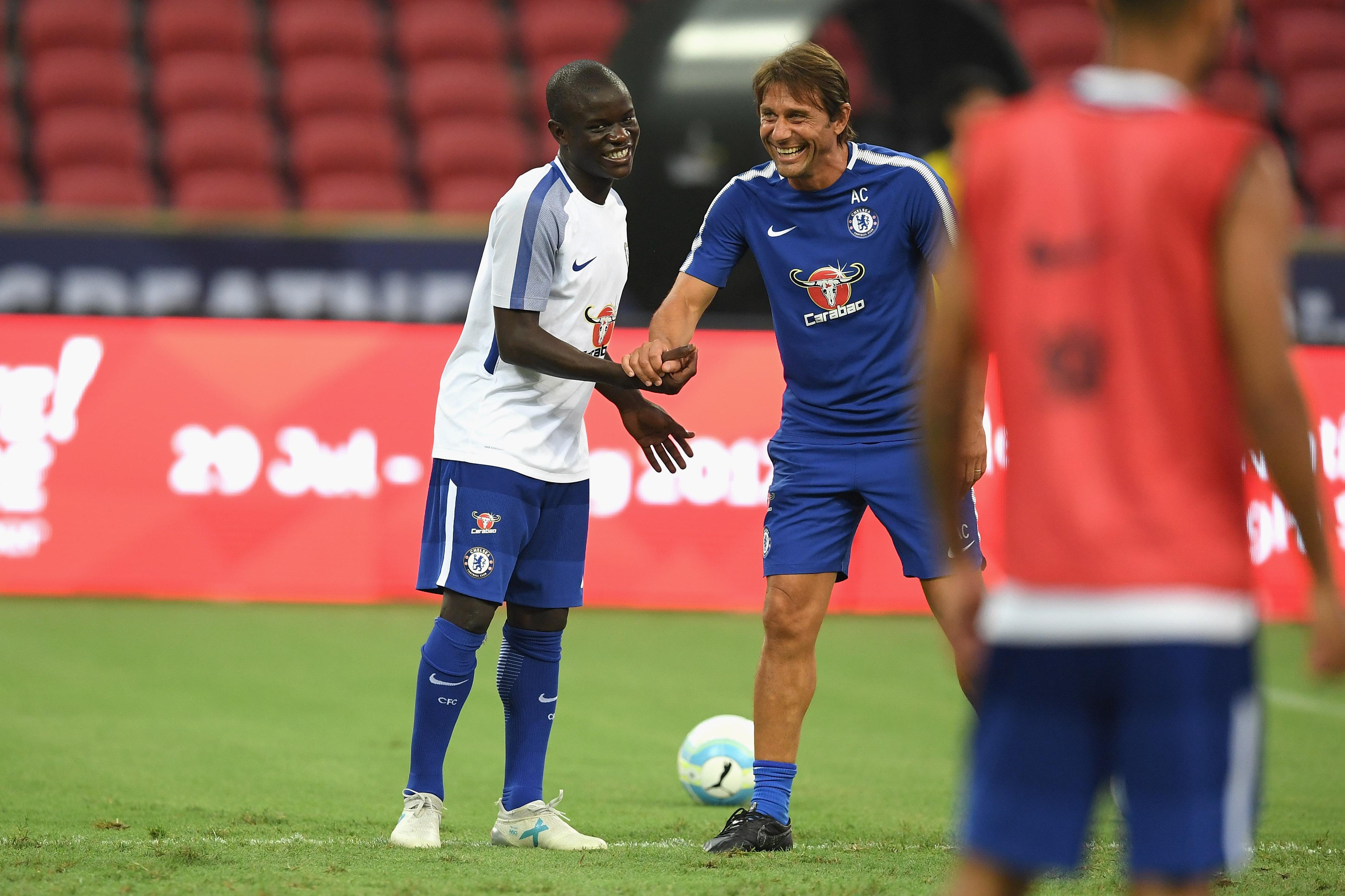 And now managing Inter Milan, it is claimed Conte has reignited an interest in signing the midfielder.

According Italian reporter Nicolò Schira, Kante is the coach's "greatest dream" as he looks to add a SIXTH Premier League player to his squad.

The defender's future at Stamford Bridge appears over as they look complete the signng of Ben Chilwell from Leicester.

But, Lampard in June reiterated that Kante was part of his long-term plan moving ahead.

He said: "In terms of N’Golo, I’ve seen some talk and reports about him and his future at the club.

"I’ve said it a lot of times about N’Golo – one of the best midfield players in the world. I would have loved to be able to play with him.

"Coming back to Chelsea and getting the opportunity to manage this club and having N’Golo Kante is something I really want to appreciate and work with."