CHELSEA right-back Reece James has donated £10,000 to a London food charity with the aim of raising £100,000 by December.

The 20-year-old has joined Manchester United striker Marcus Rashford in the fight to end hunger. 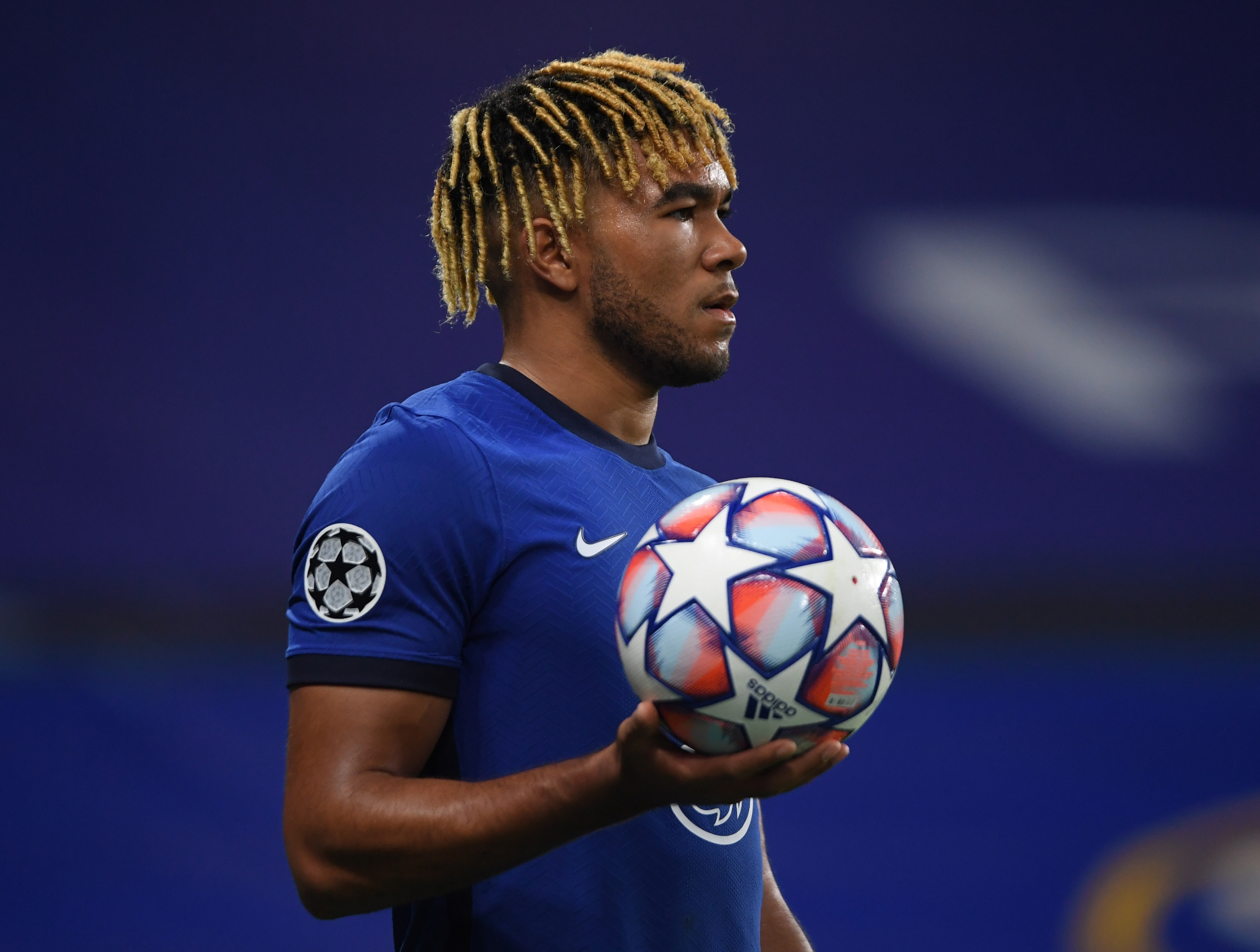 According to the Daily Mail, the England international has been working with the Felix Project -a charity that delivers surplus food to those in need of it in the capital.

He has pledged a five-figure sum to the organisation in his bid to tackle food poverty.

It has also been claimed that James is hoping to raise ten times the amount he has pledged before his 21st birthday on December 8.

The Mail state that the ex-Wigan loanee is launching a fundraising page to help the charity.

They aim to deliver a whopping 19 million meals by the end of 2020.

For every £10 that is donated to the Felix Project, 61 meals will be able to be delivered to those in need.

James has enjoyed a fine start to the season with Chelsea, chipping with one goal and one assist in six games in all competitions.

His Three Lions team-mate Rashford has been influential in his quest to get school kids free meals during the holidays.

His petition has so far reached over one million signatures – leading Gary Lineker to hail the forward as a 'wonderful example'.

Rashford has also raised £20million for charity FareShare, and volunteered his own time to help staff on last week.

Speaking of the player, Lineker told Melissa Reddy on her podcast 'Between The Lines': “I think it’s great, and I’m really proud of some of our young footballers for the way they’ve spoken out about certain causes.

"Whether it’s been racism, where, you know, a lot of players have got together and helped things.

"Raheem Sterling, in particular, Wes Morgan, Troy Deeney, and others.

"And then you’ve got what Marcus Rashford has done for example, in terms of feeding our poorest children. What a wonderful example he’s set."