WILLIAN has handed Arsenal a major transfer boost by denying having talks with Tottenham.

The Brazilian looks almost certain to leave Chelsea at the end of this season as he hunts for a three-year-deal and North London seems a likely destination. 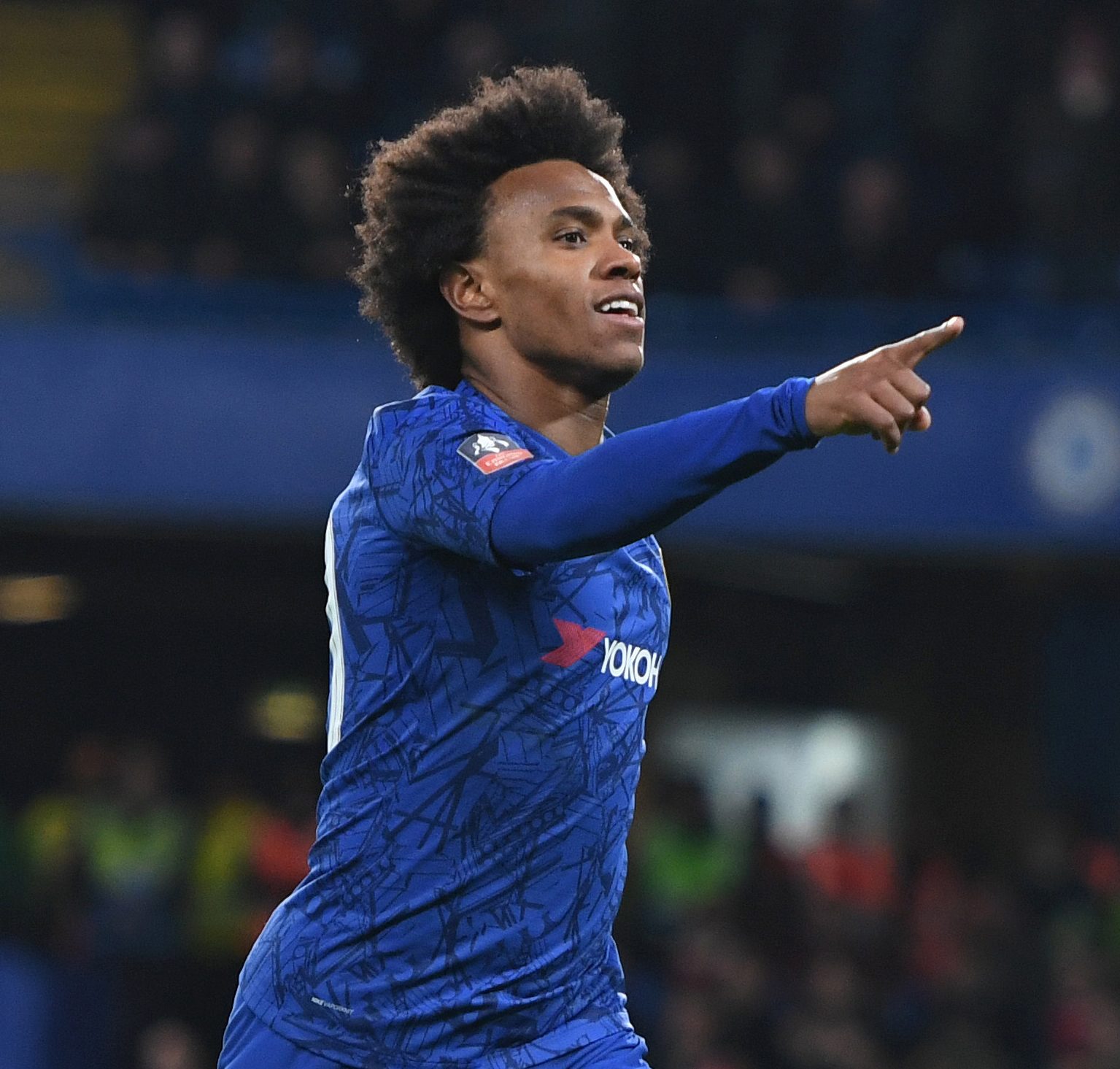 Willian's Chelsea contract expires this summer and the club have only offered him a two-year-deal but the winger wants three.

Earlier this week it was reported Willian had agreed to move to Spurs having discussed the move with his "friend" and old manager Jose Mourinho.

But the 31-year-old has flatly denied that is the case, according to ESPN.

Brazilian journalist Joao Castelo-Branco tweeted: "Willian completely denies rumour that Mourinho has been in touch recently regarding playing for Tottenham.