FORMER Chelsea manager Antonio Conte is interested in reuniting with Olivier Giroud and Emerson Palmieri at Inter Milan, according to reports.

The Blues duo were the Italian's final two acquisitions during his stint in charge at Stamford Bridge. 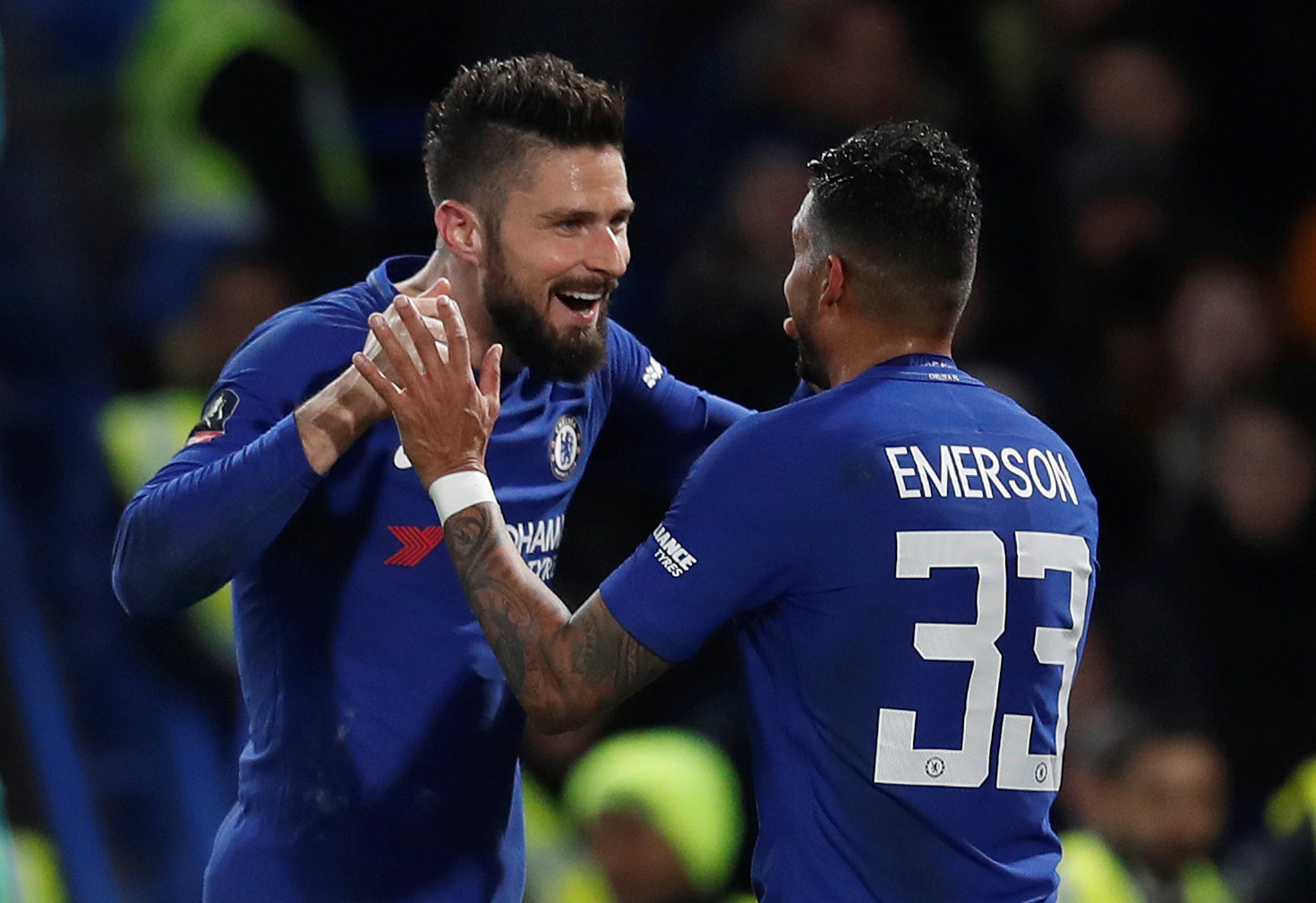 And now Conte, 50, would like to work with them again in Serie A.

According to Goal, Inter are readying a £19million bid for Emerson – £1.5m more than the Blues bought him from Roma for in January 2018.

Conte also likes Giroud, 33, and believes he could provide competition for the likes of Romelu Lukaku and Lautaro Martinez in his 3-5-2 formation.

The Frenchman signed a new one-year extension at Chelsea in April, but with Timo Werner having since joined, could be let go in search of regular playing time next season.

Giroud had actually agreed terms with Inter in January, as he wanted regular game time to ensure his place in Didier Deschamps' Les Bleus squad for Euro 2020.

But with Chelsea unable to sign a replacement at the time, the former Arsenal striker stuck around.

As for Emerson, the Italian international hasn't even featured on Lampard's nine-man bench since the league's restart – although he did play in the Blues' unconvincing FA Cup victory over Leicester.

While the 25-year-old is no longer trusted by Lampard, he is thought to be admired by another former coach in Maurizio Sarri, with Juventus reportedly also keen on his signature.

With Marcos Alonso seemingly only fully trusted as a wing-back, the Blues are keen on signing a new left full-back. 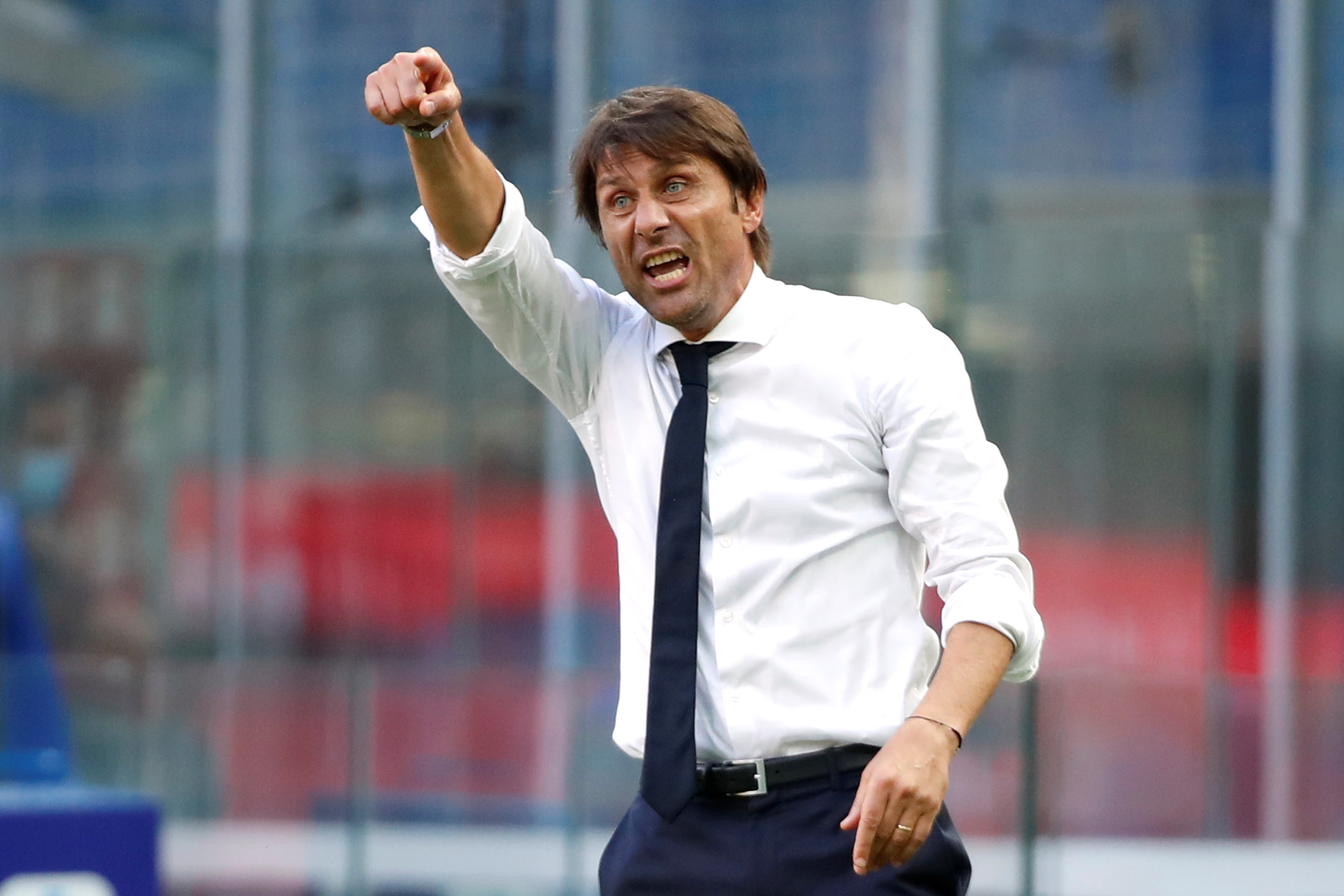 Ben Chilwell remains the club's No1 target, although they may have to pay as much as £80m to secure his signature from Leicester.

Another name mentioned has been that of Everton defender Lucas Digne, who they see as a potentially cheaper alternative to Chilwell.

The Frenchman's big-match experience with Barcelona, Paris Saint-Germain and Les Bleus also counts in his favour.