The 25-year-old had a frustrating season in West London after making a promising start following his £60million move from Real Madrid. 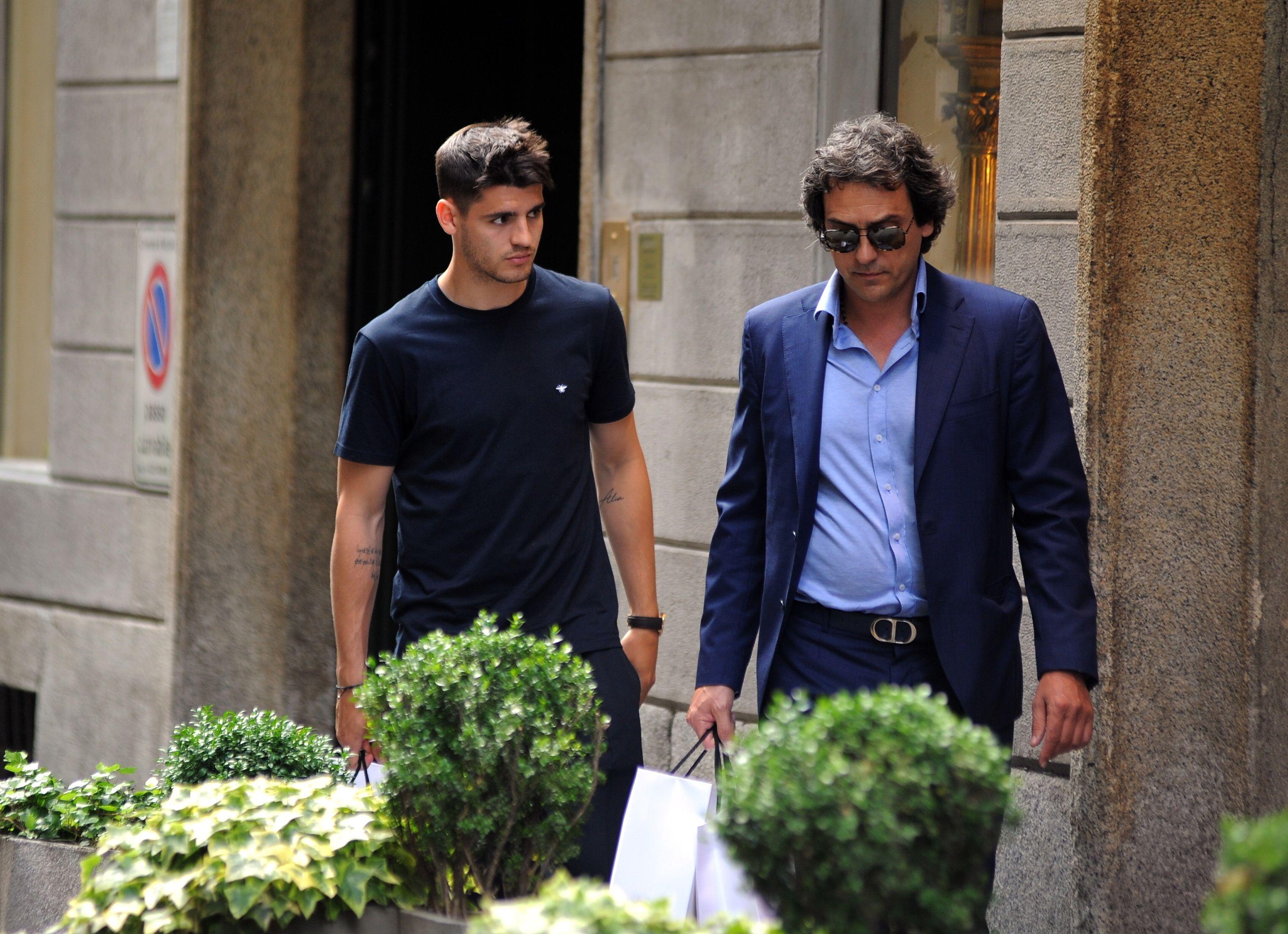 Towards the end of the campaign he had to play second fiddle to Olivier Giroud, and even Eden Hazard was used as a 'false nine' at times ahead of him.

It got even worse for Morata after he was then left out of the Spain squad for this summer's World Cup in Russia.

That prompted him to take a trip to Milan, interestingly the home to another club he has being linked with in AC.

But after dropping off some shopping bags, he was pictured speaking with Fabio Paratici, along with his agent Juanma Lopez. 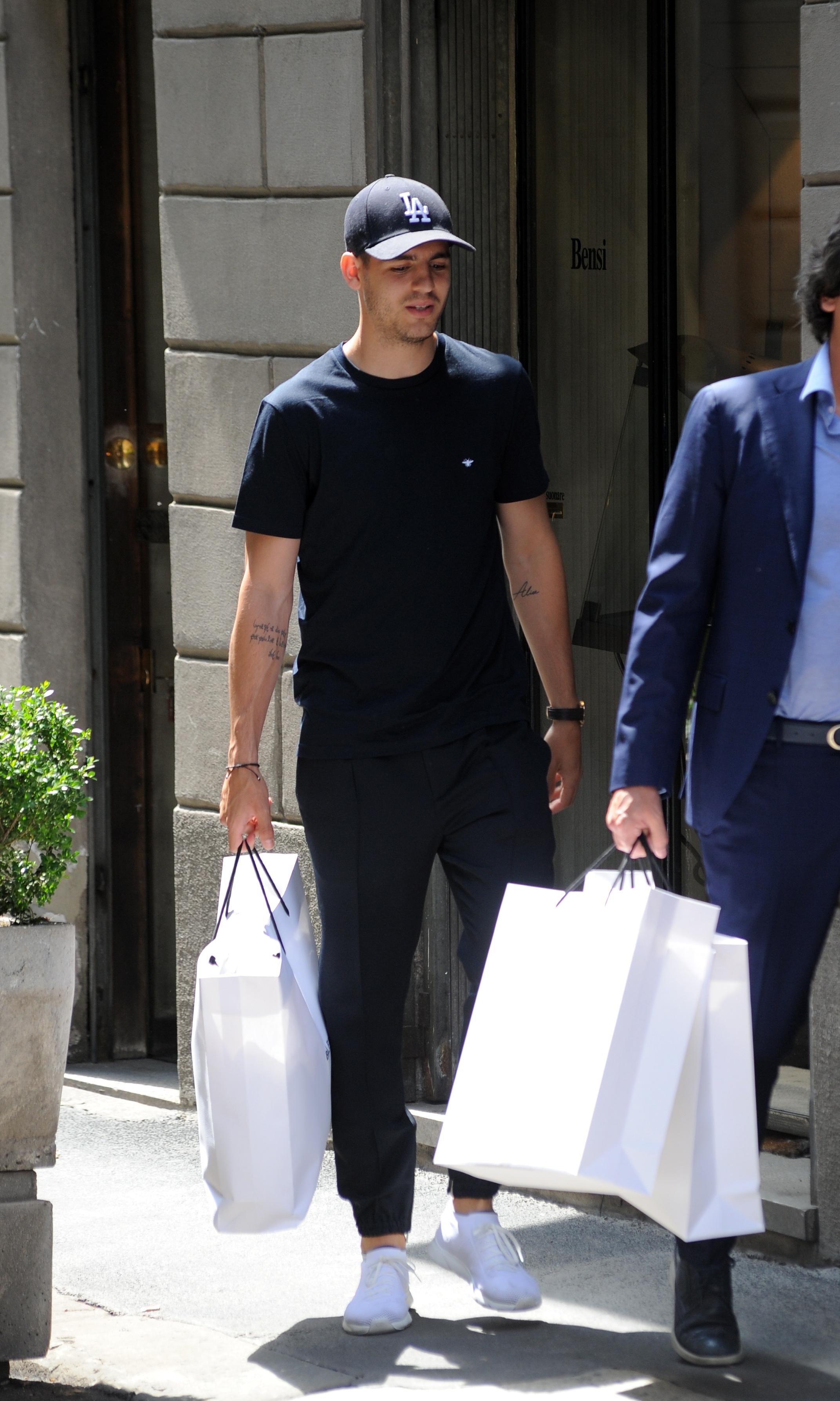 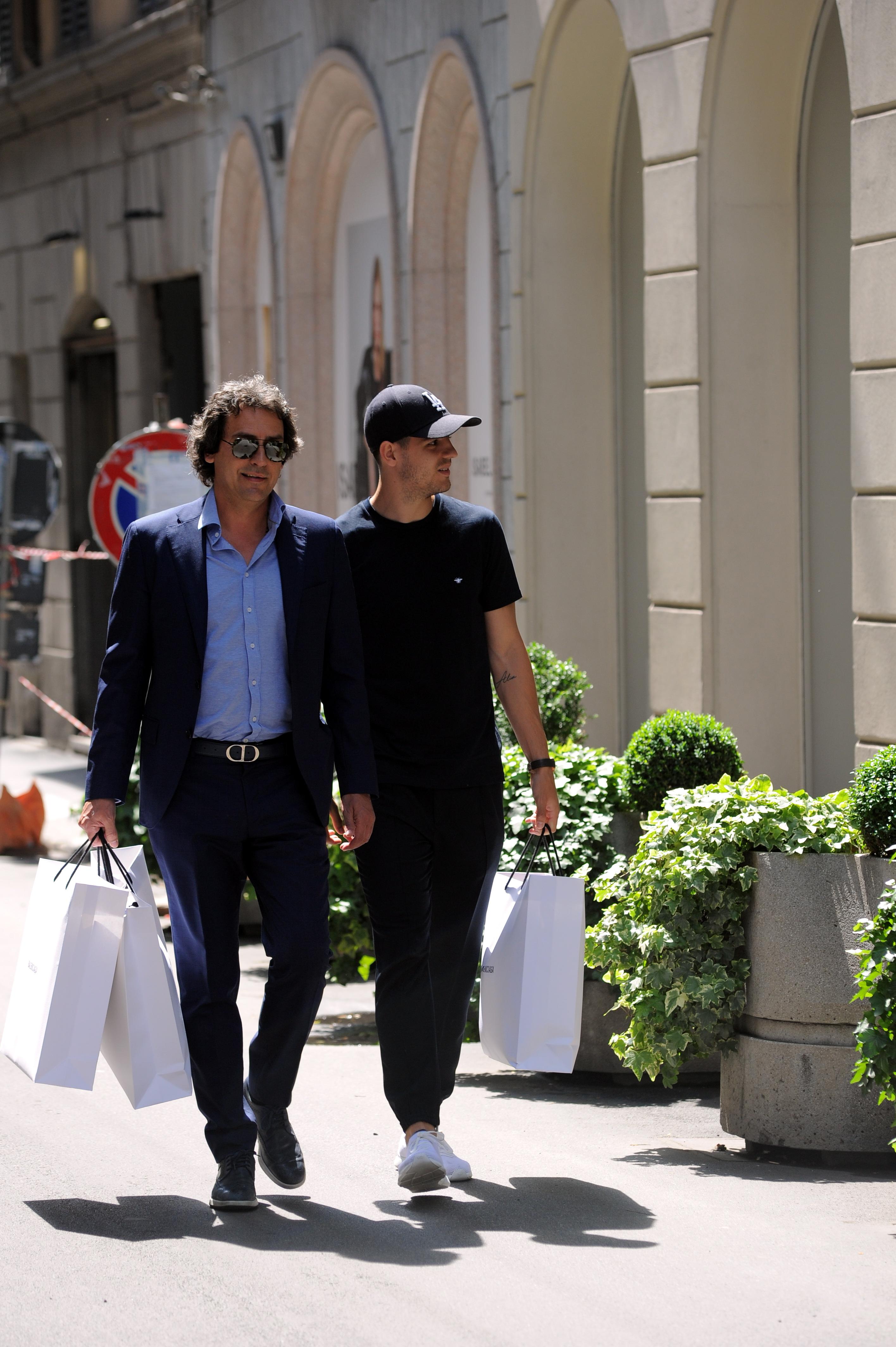 He is the sporting director at Italian giants Juventus, where Morata spent two years after being flogged by Real Madrid, only for Los Blancos to buy him back.

SunSport reported yesterday how the two Italian clubs, Juve and AC Milan, could go head-to-head to bring Morata to Serie A.

INCOMING? Manager quits – is he set to replace Conte at Chelsea 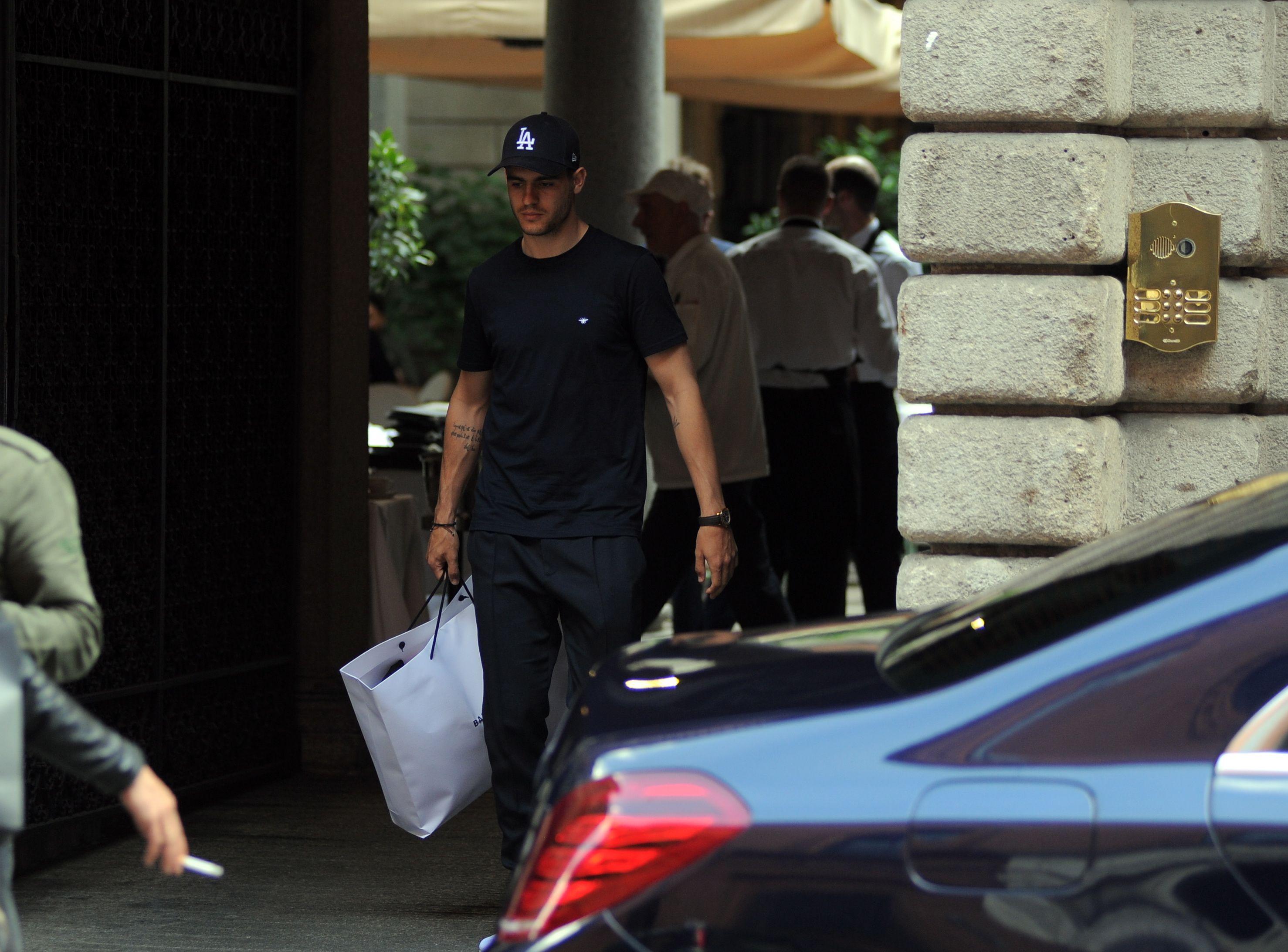 ODDS ON NEXT CHELSEA MANAGER 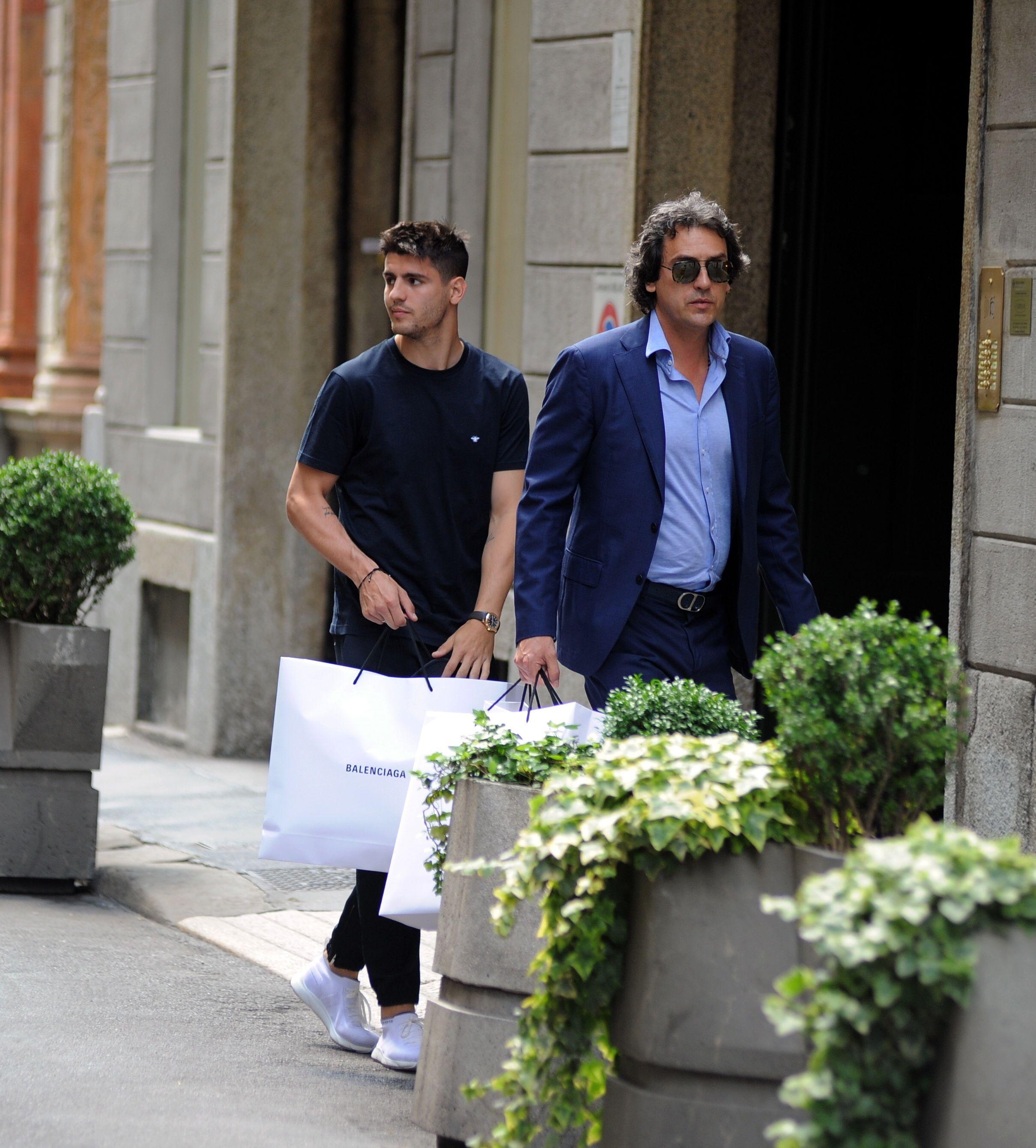 Sky in Italy reckon Morata wants out of England and is keen on a return to Italian football.

A return to Italy could appeal from a personal point of view with Morata's pregnant wife Alice Campello an Italian national.

He scored just three goals in 2018, and cut a frustrated figure throughout.