But the Merseysiders are understood to want a whopping £80million for the Brazilian. 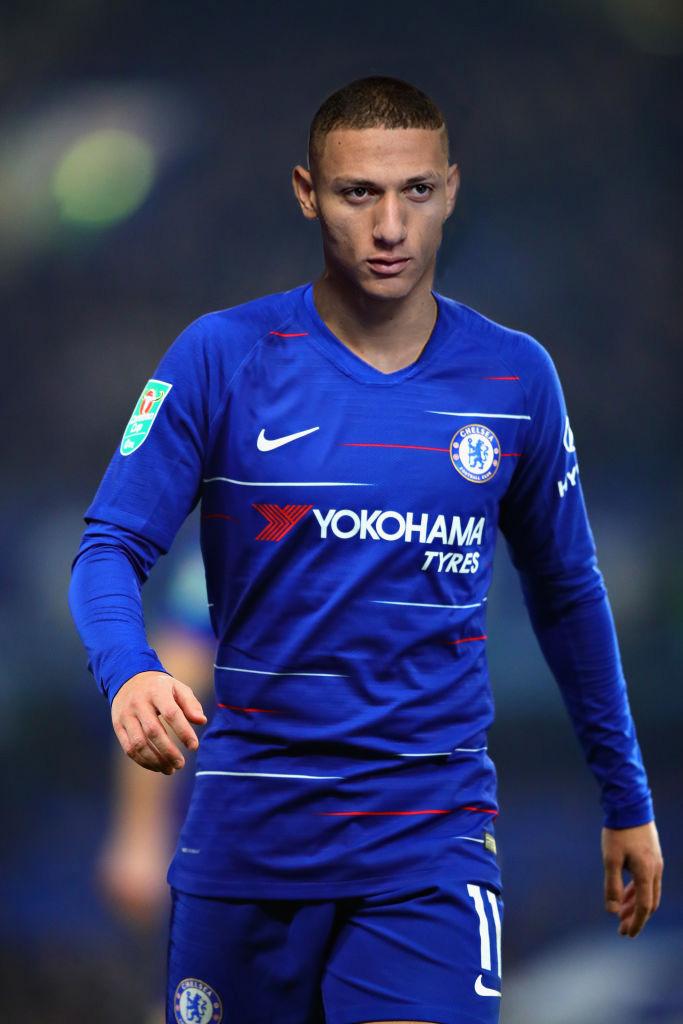 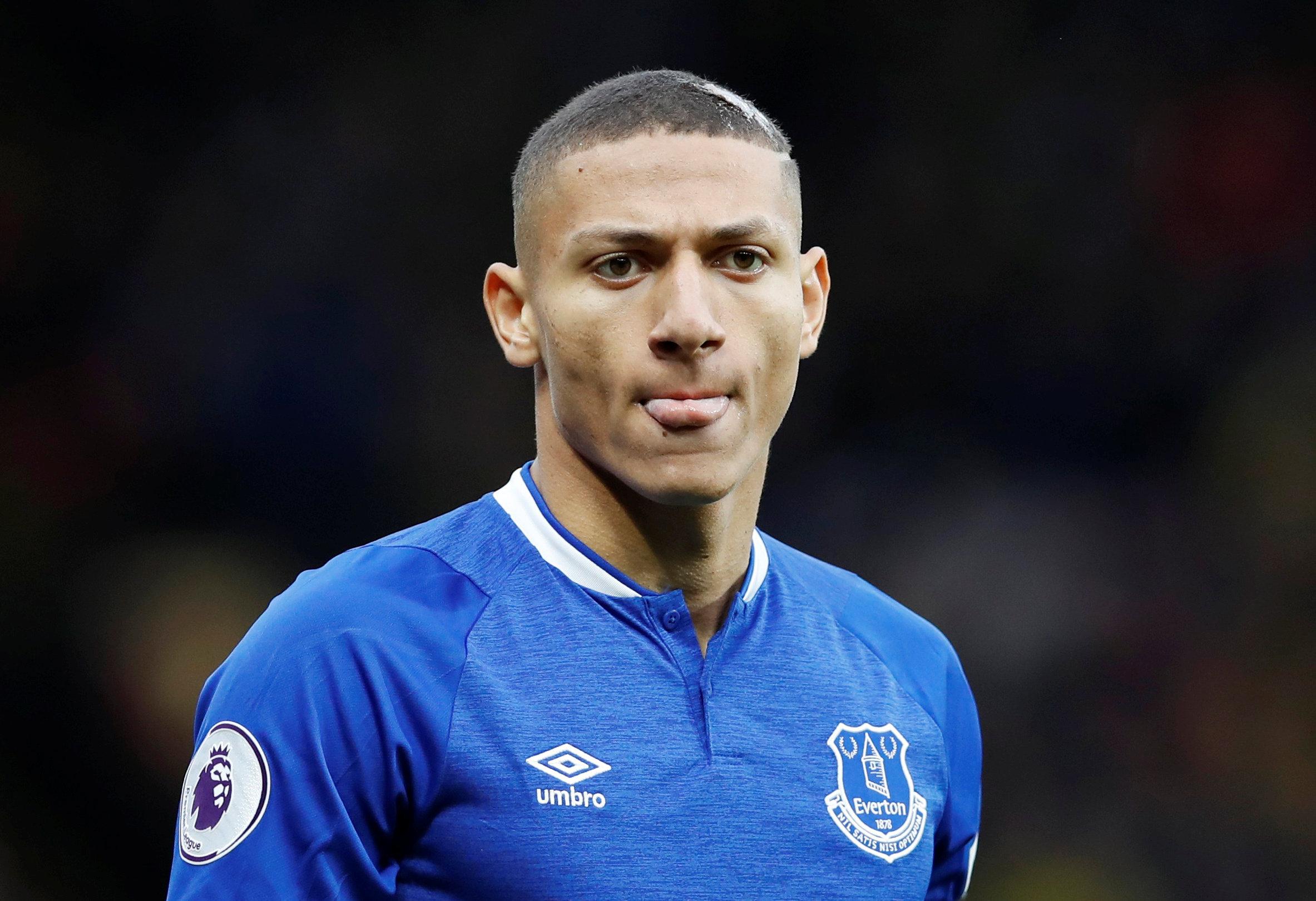 According to the Star, AC Milan, Paris Saint-Germain and Atletico Madrid are keeping a close eye on the forward.

Richarlison, 21, joined Everton from Watford last summer in a deal worth £40m as he reunited with former boss Marco Silva.

He has managed ten Premier League goals this term in his first season at Goodison Park, including a double on his debut against Wolves.

This season has also seen him earn his debut for his national team, coming on for Roberto Firmino against the USA.

Four days later he scored twice against El Salvador to get his first goals for Brazil but his form has dipped slightly in recent weeks, with Silva dropping him to the bench for the defeat against Manchester City in midweek.

He returned to the starting XI yesterday at Watford – after almost walking into his old dressing room – but was hauled off after 66 minutes in the defeat after failing to impress.

However, Everton are understood to still be pleased with his performances this season and are readying themselves for an onslaught of offers.

Silva signed Richarlison at Watford and then again at Everton but his job is under threat following a string of poor results.

And if he is sacked, Richarlison could be tempted to leave as well as he looks to push on and advance his career.

Chelsea may well be looking for a new forward who can play out wide and through the middle if Eden Hazard joins Real Madrid.

The Belgian star says he has decided on his future but is keeping everyone in the dark as to what he is going to do.

But the idea of signing Richarlison would only worsen Callum Hudson-Odoi's mood as he looks to force through a move to Bayern Munich once again.