The Eagles signed the Belgium striker in a deadline day loan swoop after the Blues priced Tottenham out of the deal. 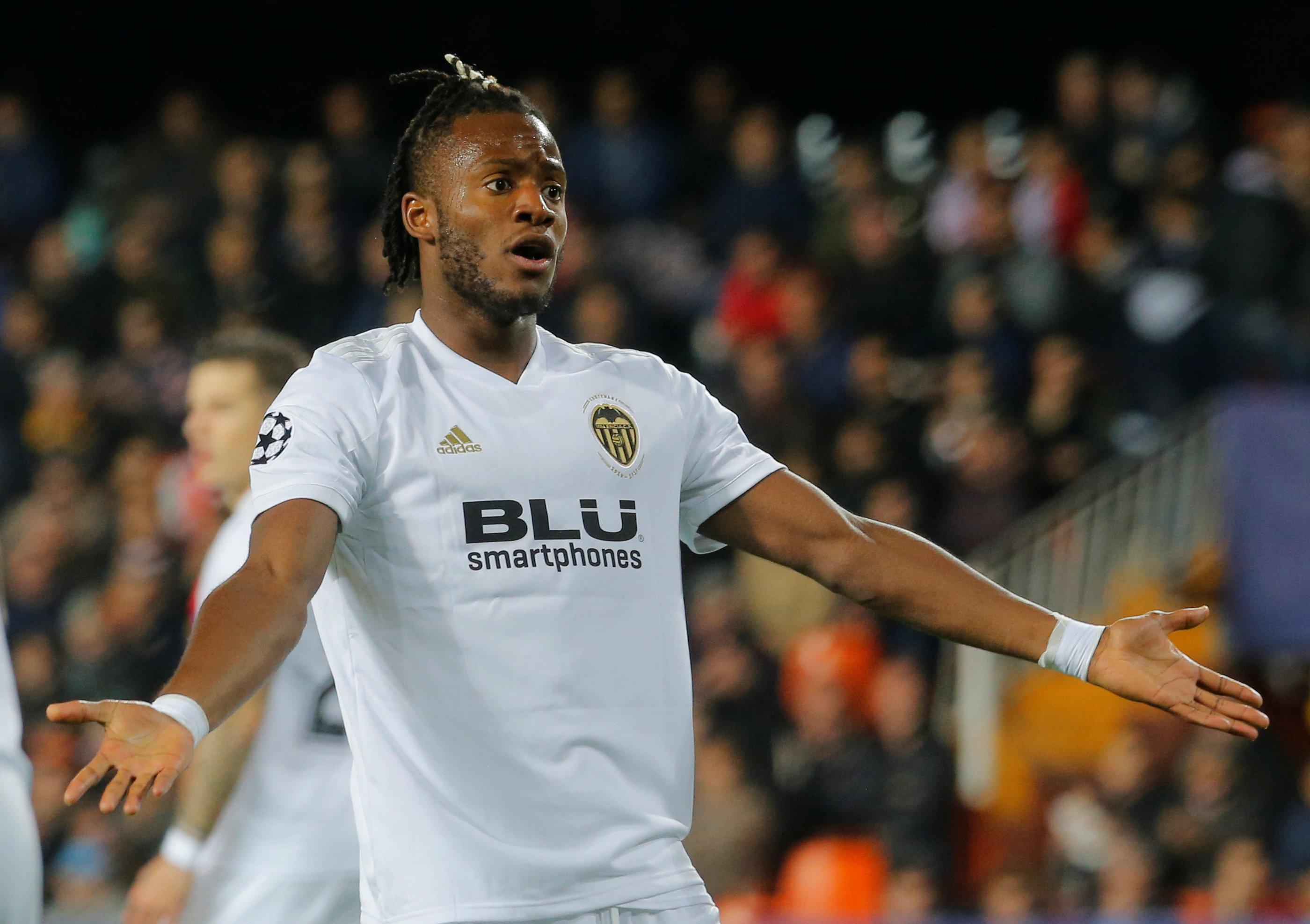 But Chelsea are demanding a whopping £40million for the Eagles to land the forward full time.

That is despite the fact that Batshuayi scored THREE goals in 23 games at Valencia, who were very much not impressed with his form.

Marcelino said of the 25-year-old: "I think we have to get in some strikers. I've clearly run out of patience with certain individuals."

Whether Palace will be willing to pay £40m for a striker who has struggled to find the net at Chelsea, Dortmund and Valencia is another matter.

But Pochettino clearly thought he could get the best out of the under-performing forward.

Palace managed to get a deal over the line — almost 90 minutes past the deadline — after asking for extra time.

JAN-SFERS Do you remember last January's big transfers – and how they've performed? Try our quiz

Batshuayi paid tribute to Valencia fans on Twitter after the Palace move was confirmed.

He said: "I'm sorry it didn't work out between us, and I wish you all the best by the end of the season. 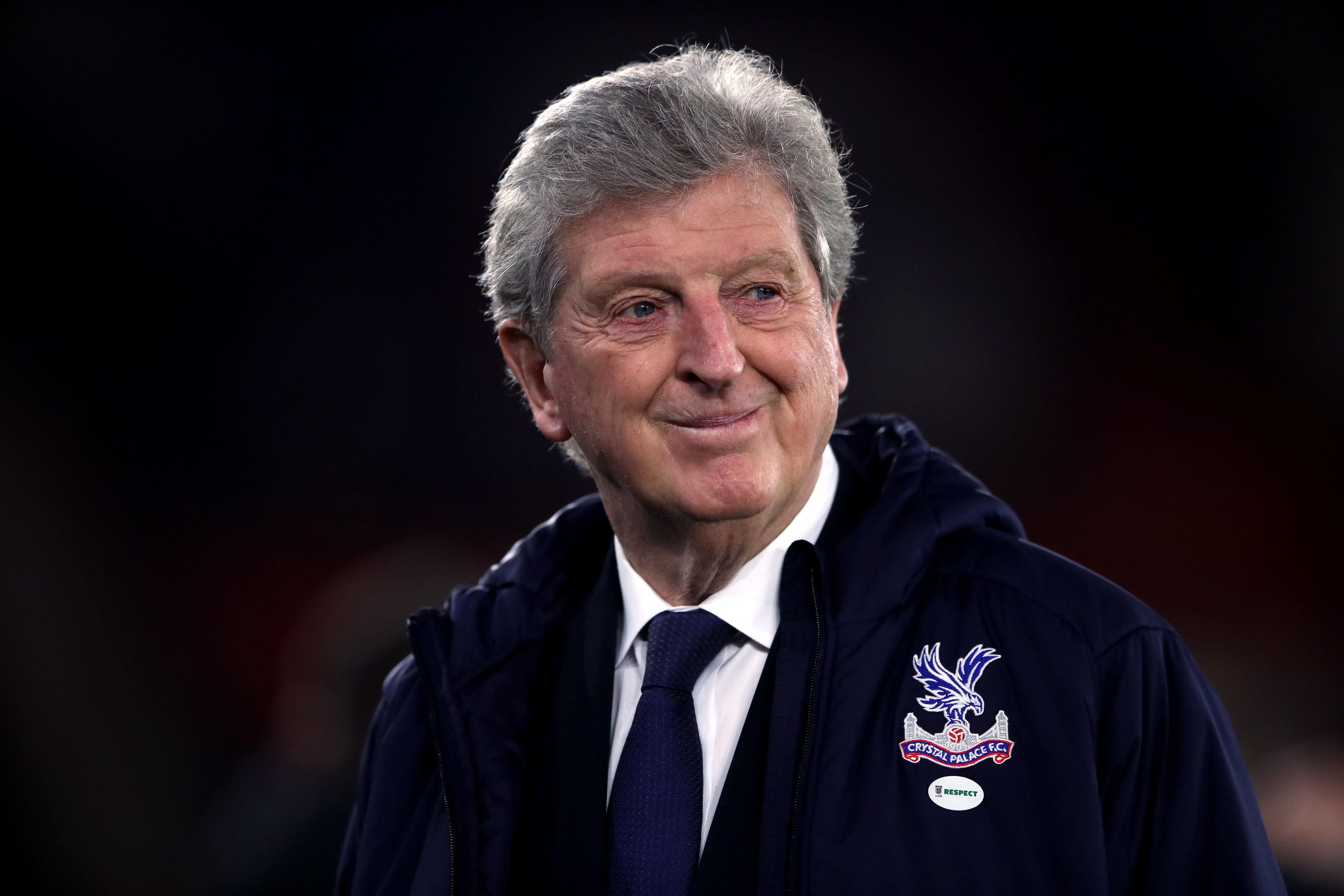 "This city and this stadium deserve a team in its best way.

"Thank you very much for your support and for those who believed in me."

Earlier today, Tottenham refused to pay what they considered to be an excessive fee and the Hammers turned down Batshuayi over his £170,000-a-week wages.