Luiz’s Stamford Bridge contract expires in the summer, with the Brazilian yet to extend it – however, due to the Blues potential transfer ban, they are eager to keep the Brazilian. 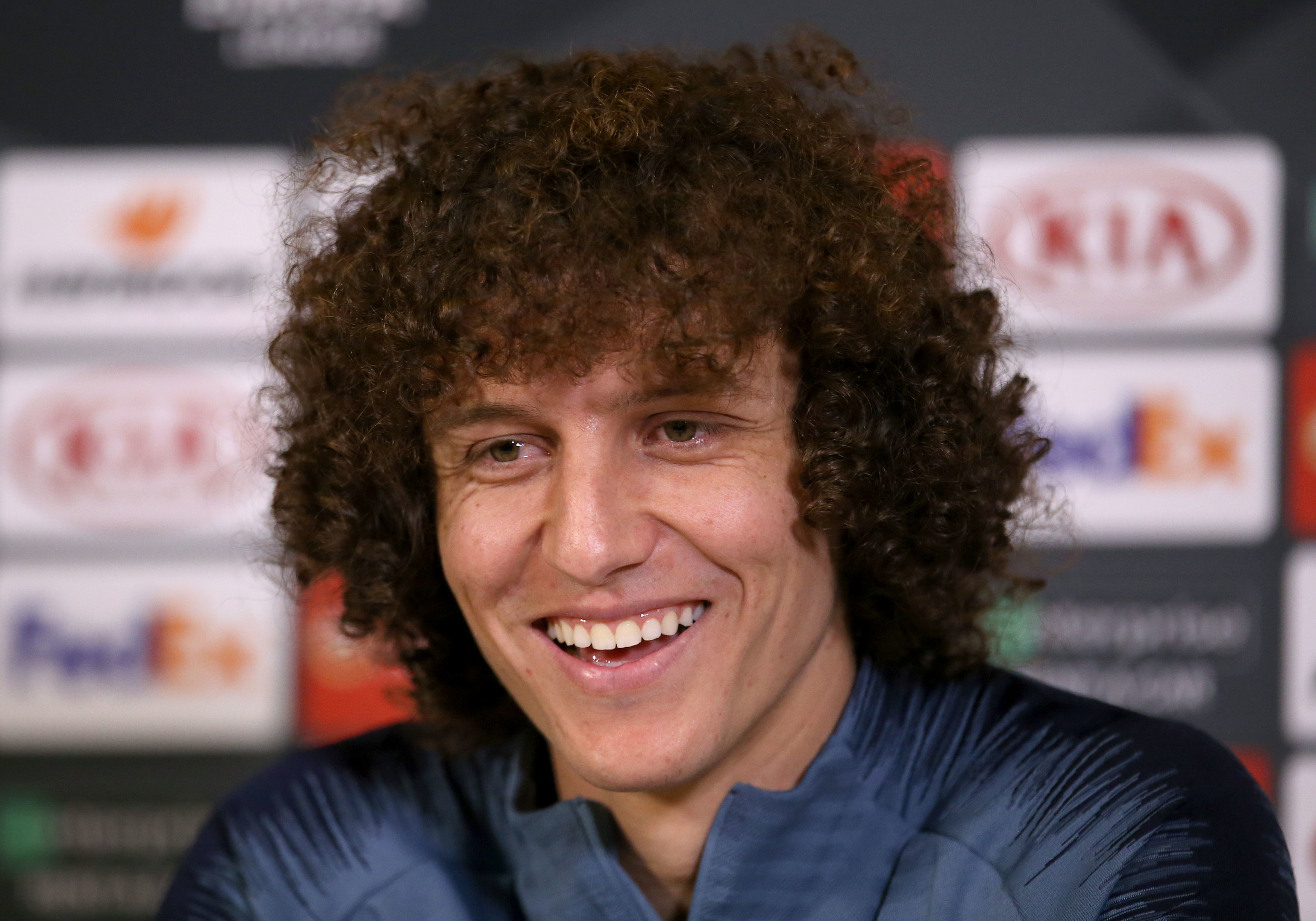 Chelsea have a policy which only allows players over the age of 30 to receive one-year deals, which has caused a hold up over Luiz’s future, who wanted more than just a 12-month extension.

But with the possibility of facing the two-year transfer ban, Chelsea could bend their own rule to ensure they do not lose a key player and further weaken a position.

The centre-back, who turns 32 next month, reassured fans he is close to agreeing terms to pen a new deal.

When asked if he will still be a Chelsea player next season, Luiz said: “I think so. We are talking with the club. 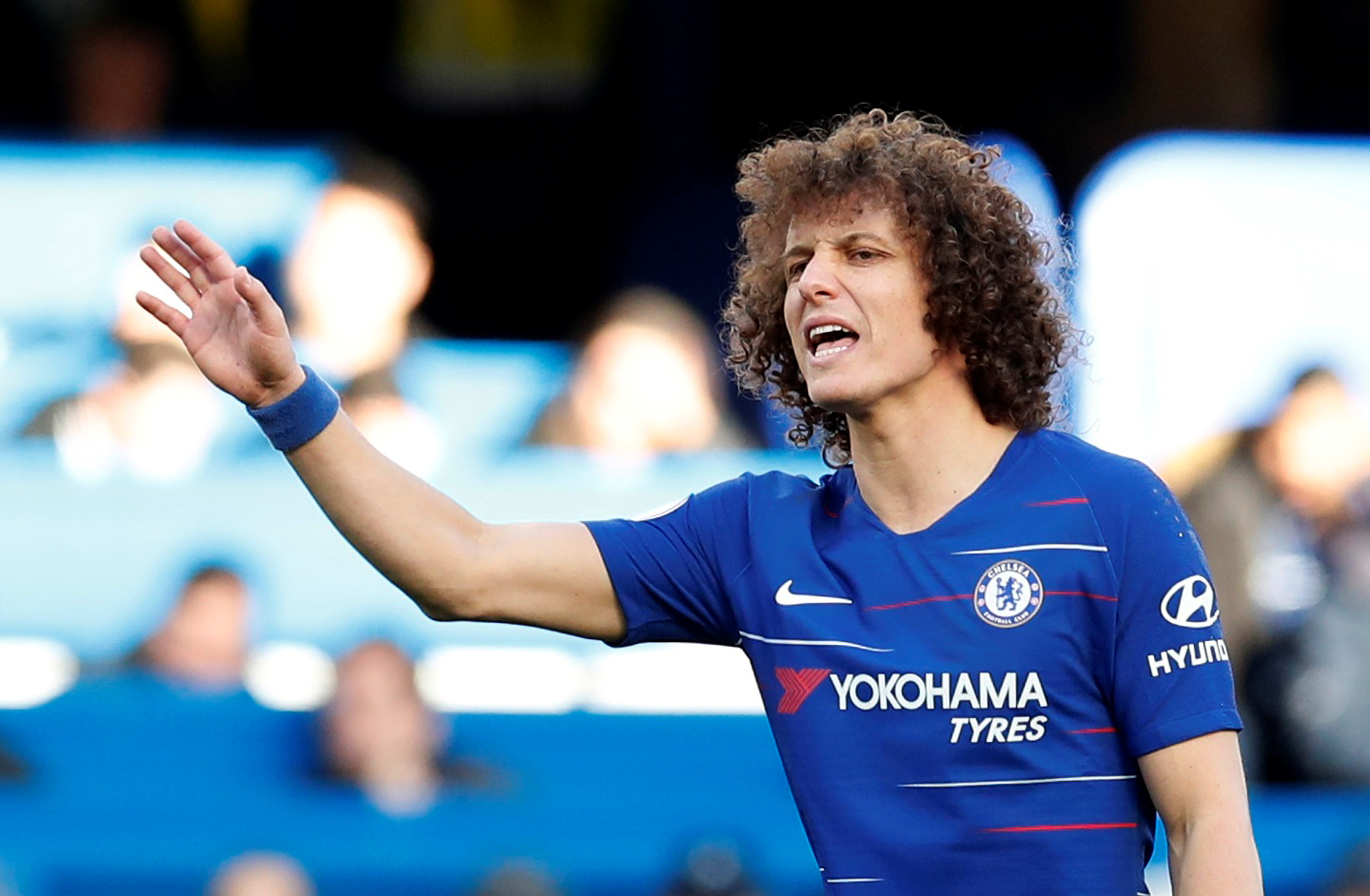 “Everybody knows I love this club, I feel comfortable here and am happy here. I am doing my job very well so I think a lot is going to happen.

“I have the job best job in the world so I have to be motivated every single day. I love football, if I didn’t love football I would not be playing anymore.”

Luiz has been a key part of Maurizio Sarri’s plans at Stamford Bridge this term – with his ability to pick out a pass from the back important to his manager's physiology.

The defender, who Chelsea re-signed for £34million in 2016, has made 37 appearances this season, with 27 coming in the Premier League. 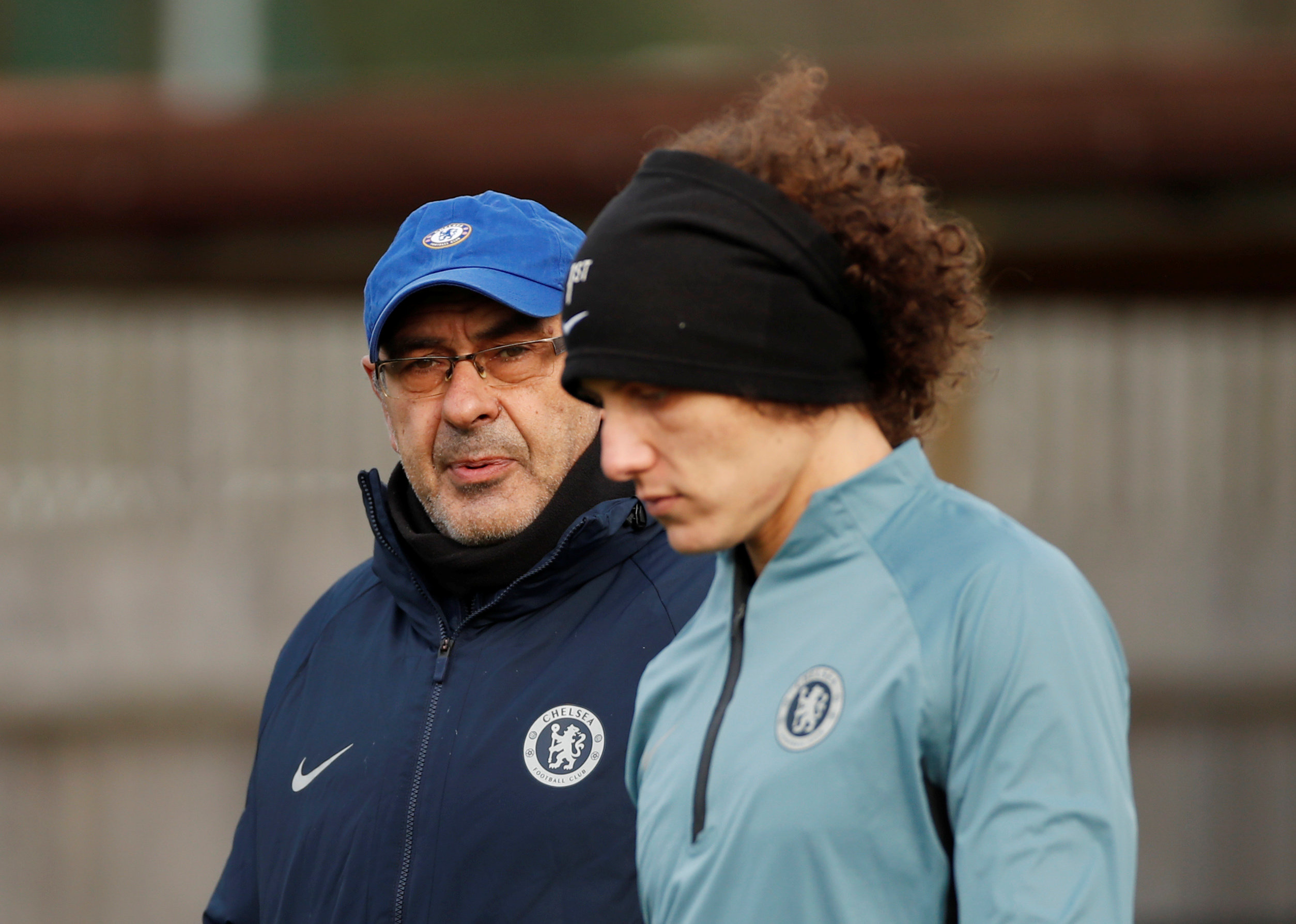 Sarri has handed Luiz just two Europa League starts this season – and the Italian is set to once again rest the Blues No30 tomorrow against Dynamo Kiev.

Chelsea travel to Ukraine with with a commanding lead having won the first leg 3-0 at Stamford Bridge last week.