The Blues face having to find somewhere to play for three years while they redevelop their Stamford Bridge stadium. 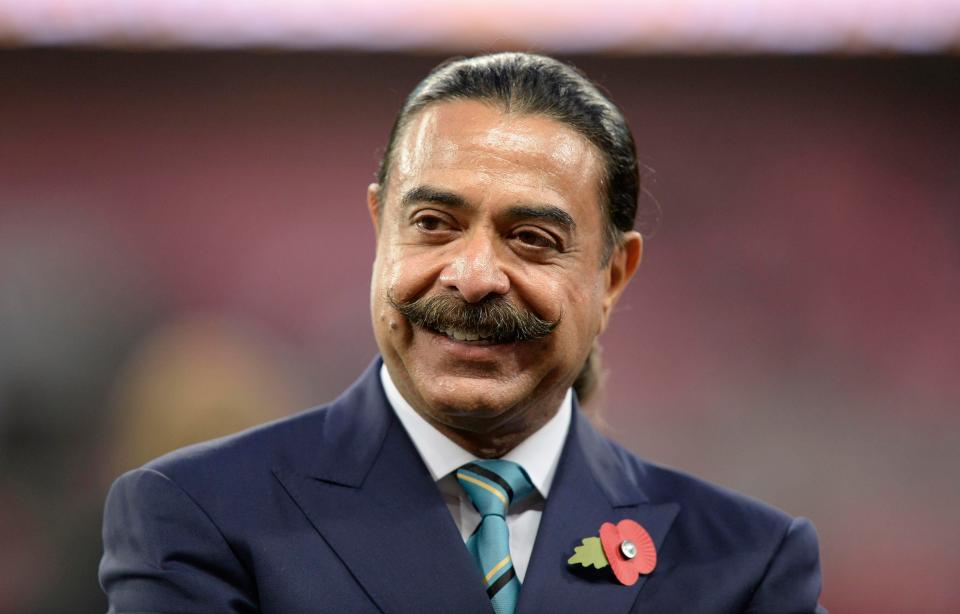 Wembley has been one of their best options – but those plans were put in doubt when it emerged Fulham owner Khan was close to buying the national stadium in a £1billion deal.

Khan is keen to make the stadium the base for his Jacksonville Jaguars NFL side as it inched closer to the time London has a franchise in American Football.

But the 67-year-old billionaire has insisted Chelsea would still be welcome to follow Tottenham and make the ground their short-term home.

Khan said: "Chelsea are talking about maybe building a stadium and we will welcome them because we will be looking for more creative ways to multi use. 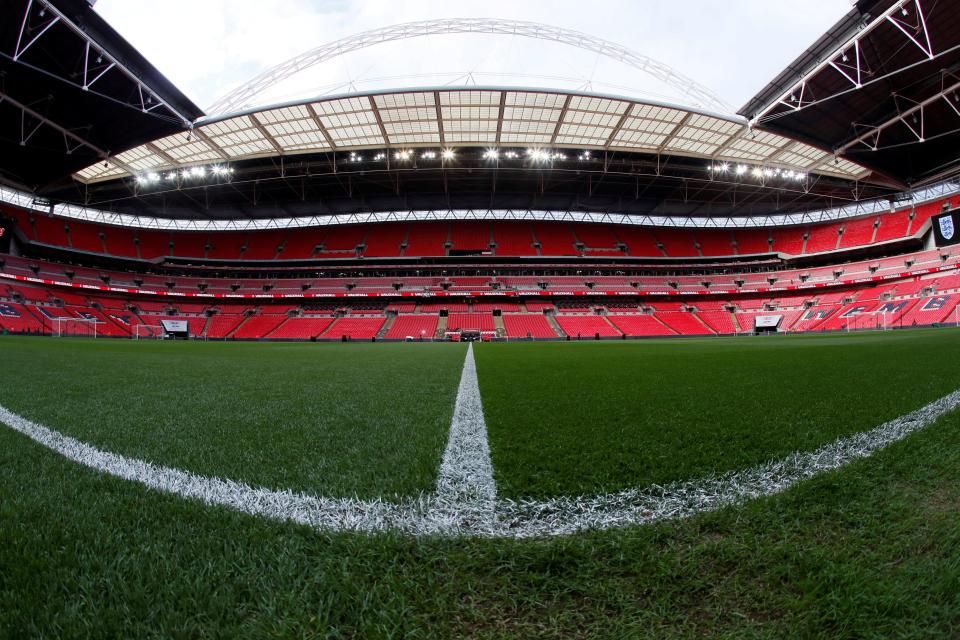 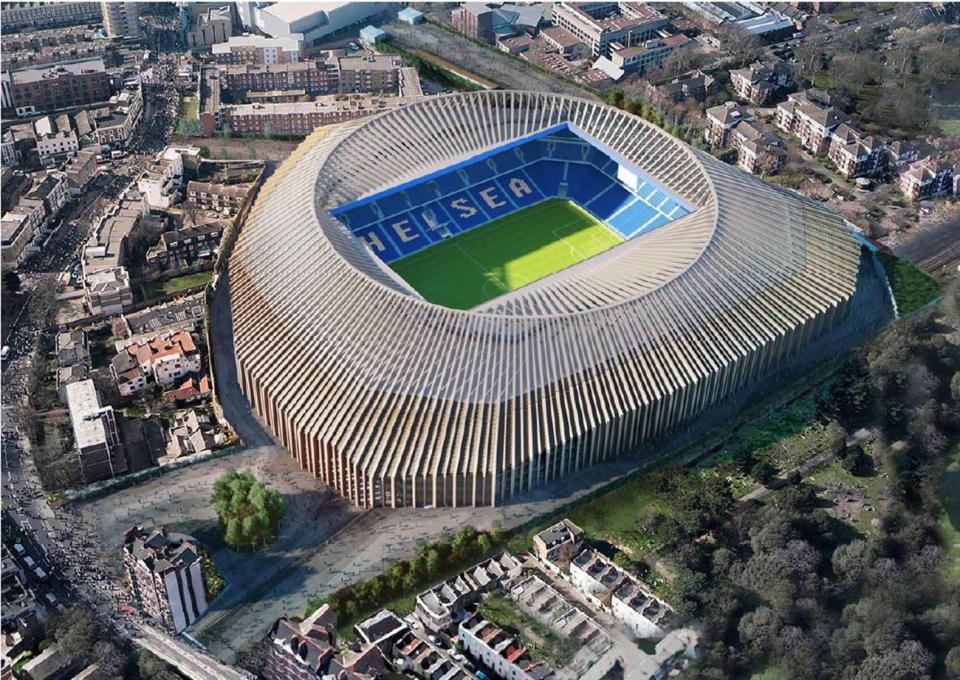 "Wembley will remain as the cradle of English football, only supplemented by the NFL and other events."

Chelsea are finally able to press ahead with their £1bn redevelopment plans after overcoming the final hurdle in the planning process.

They have agreed a compensation deal with the family who had been blocking the development because it affected the amount of sunlight their home would get.

That means the London club are now working to a timescale which would see them begin demolition of the current stadium in 2021.

The initial plan is to play elsewhere for three years while construction work takes placve on the stunning new 60,000-capacity ground.

But they are also building into any potential ground-share agreement the option of staying for a fourth season. 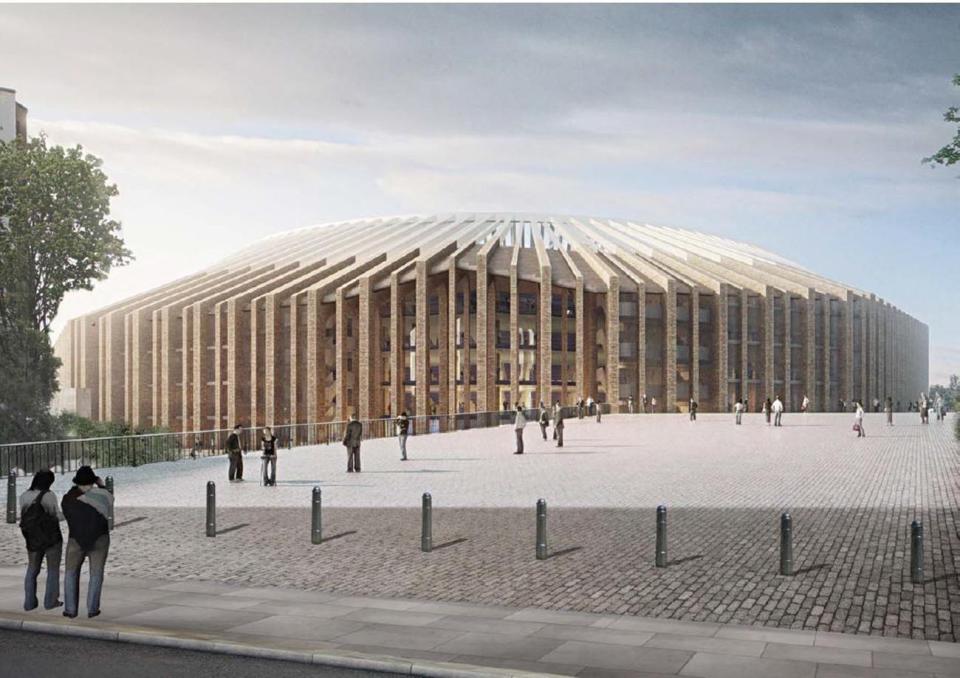 Wembley remains to most likely solution, with Tottenham's use of the ground this season proving to be successful.

Residents in Twickenham are thought to be against the idea of using the rugby stadium, even for a short term, because they are against football in the area.

That leaves the London Stadium as they only other viable alternative, although West Ham would have a major say on whether that would be agreed.