The West Ham United midfielder is enjoying another impressive campaign after the Hammers fended off interest from the Blues last summer. 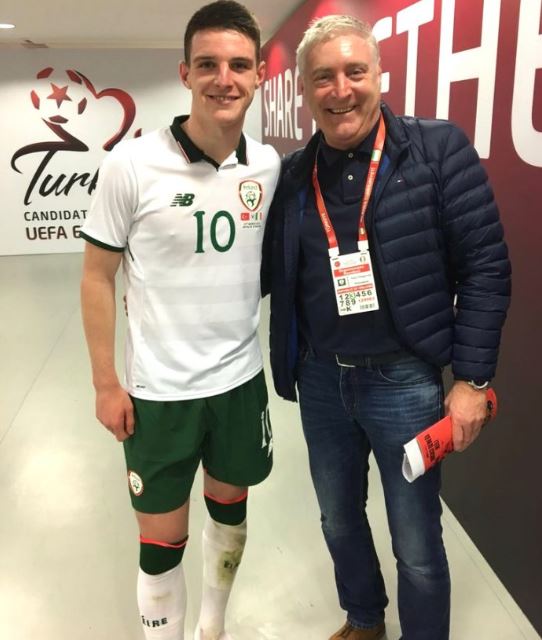 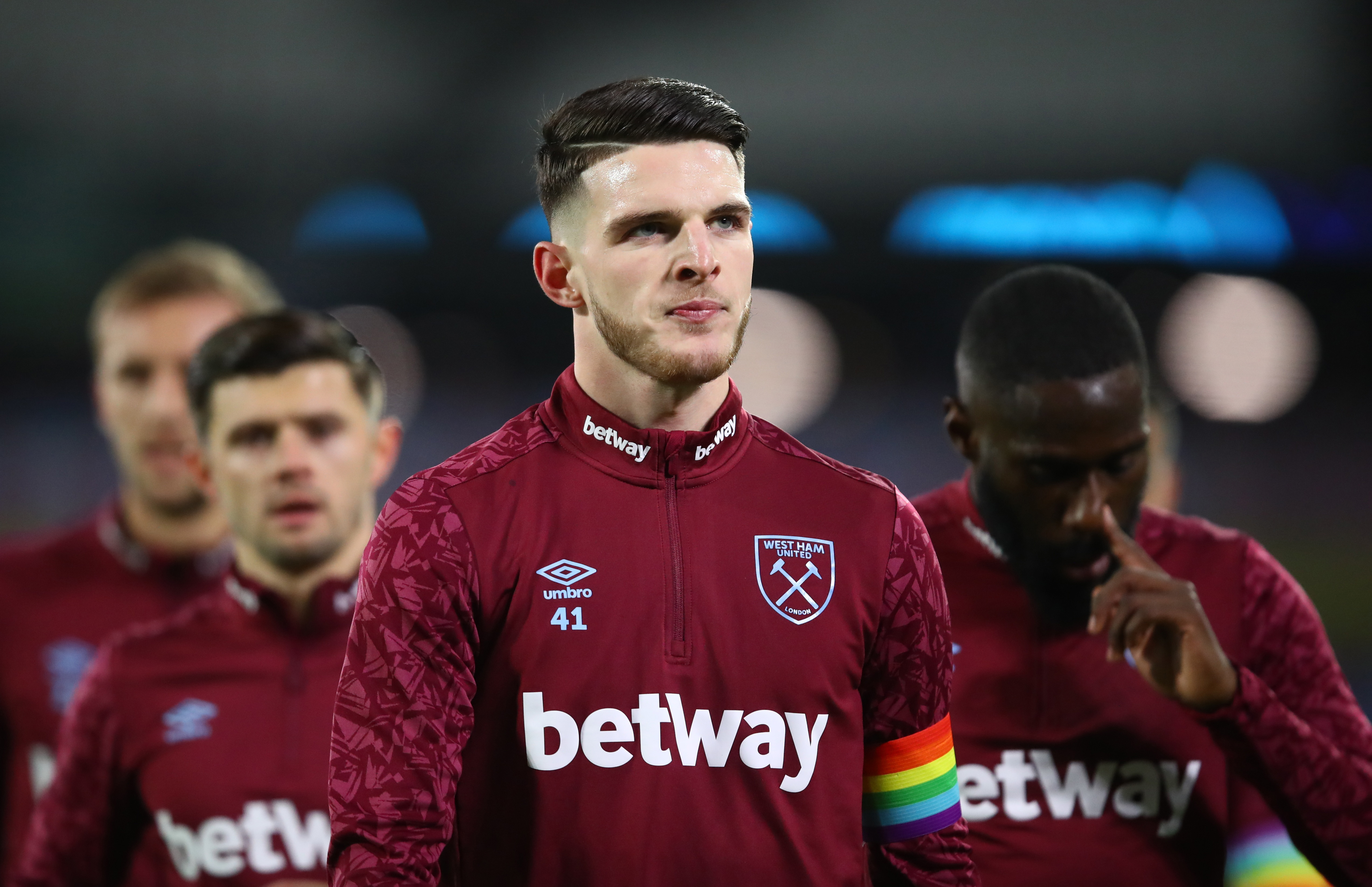 Frank Lampard is desperate to add the England international to his ranks.

And those hopes could have been raised after The Athletic reported his die-hard Chelsea supporting dad Sean is now acting as his agent.

However, they state any thoughts of that having a direct impact on any potential transfer as being ‘premature’ with West Ham’s stance remaining the same.

They even claim that due to their fine start to the campaign, they would even reject an offer of £80m for their star asset next month.

Chelsea, who released Rice from their academy as a youngster, also have Manchester United competing with them for the 21-year-old.

Reports have emerged United are in the market for a defensive midfielder and centre-back – both positions Rice can fill.

Even though they are happy to wait until next summer, if a specific target became available in January then they would make a move but club chiefs are not expecting any incomings at this stage.

Ole Gunnar Solskjaer's side are instead focusing on completing their squad overhaul across the next two windows.

And the Norwegian boss is said to rate Three Lions ace Rice highly.

Rice has assumed the captaincy at West Ham with Mark Noble out of the starting side and has flourished in the role.

He is contracted to the Hammers until 2024.