LUKA JOVIC has reportedly cleared out his Eintracht Frankfurt locker in preparation for a summer move to Real Madrid.

The 21-year-old has emerged as one of the hottest prospects after his breakthrough season in Germany scoring 27 goals in 48 games. 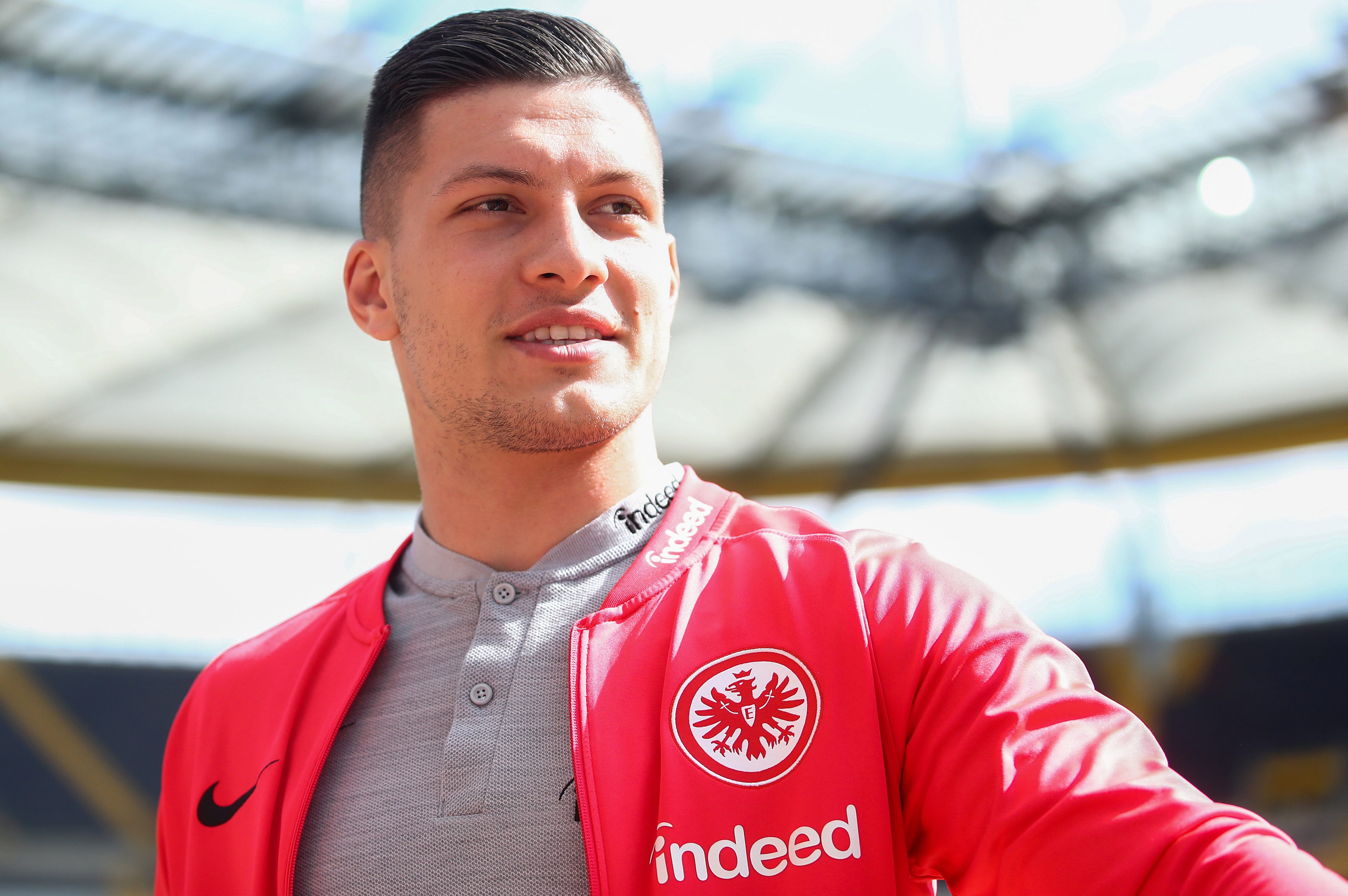 He attracted attention from Chelsea and enhanced his profile after scoring in both Europa League semi-final legs against the Blues.

It was reported the Serbian powerhouse had agreed a £52.4million to Madrid and will be paid £8.7m a season.

German outlet Bild report the striker has cleared out his Frankfurt locker ahead of a summer holiday and has no intention of returning, instead focusing on his La Liga switch.

Frankfurt will bag £42m of the fee, with £10m going to Jovic’s previous club Benfica as a result of their 20 per cent sell-on clause.

Jovic only joined the German club in April, after they opted to make his move permanent and it’s believed he joined for as little as £5m. 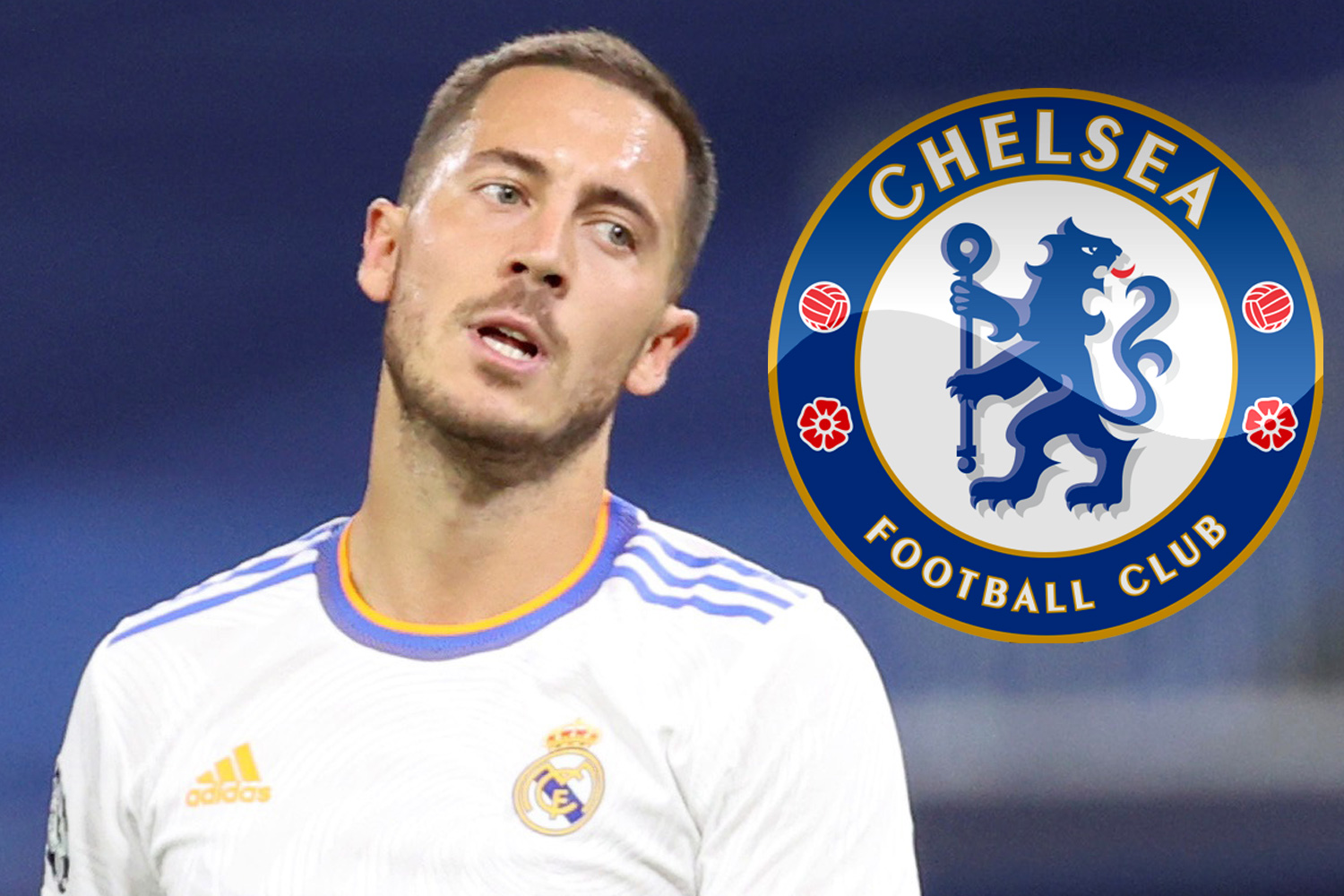 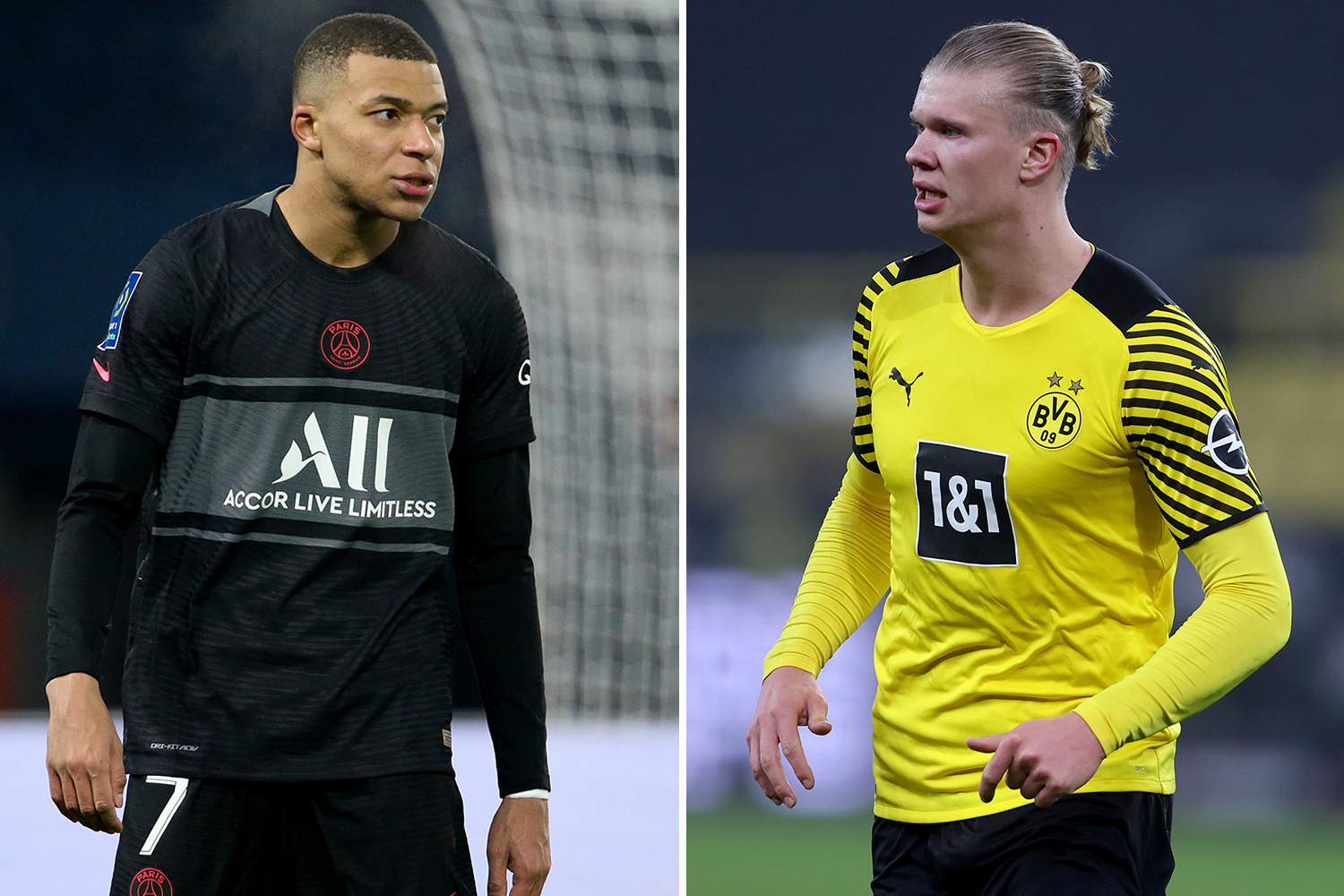 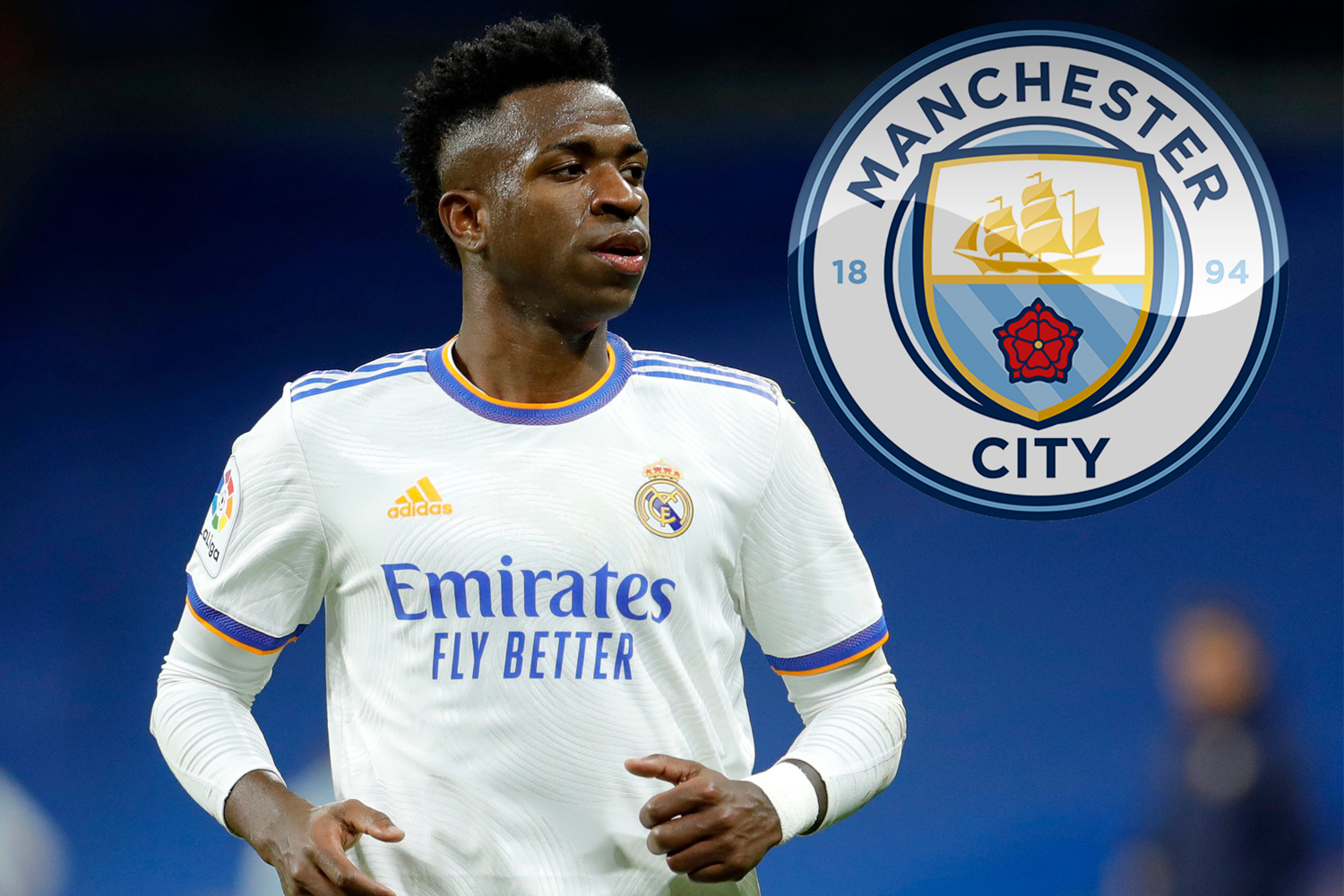 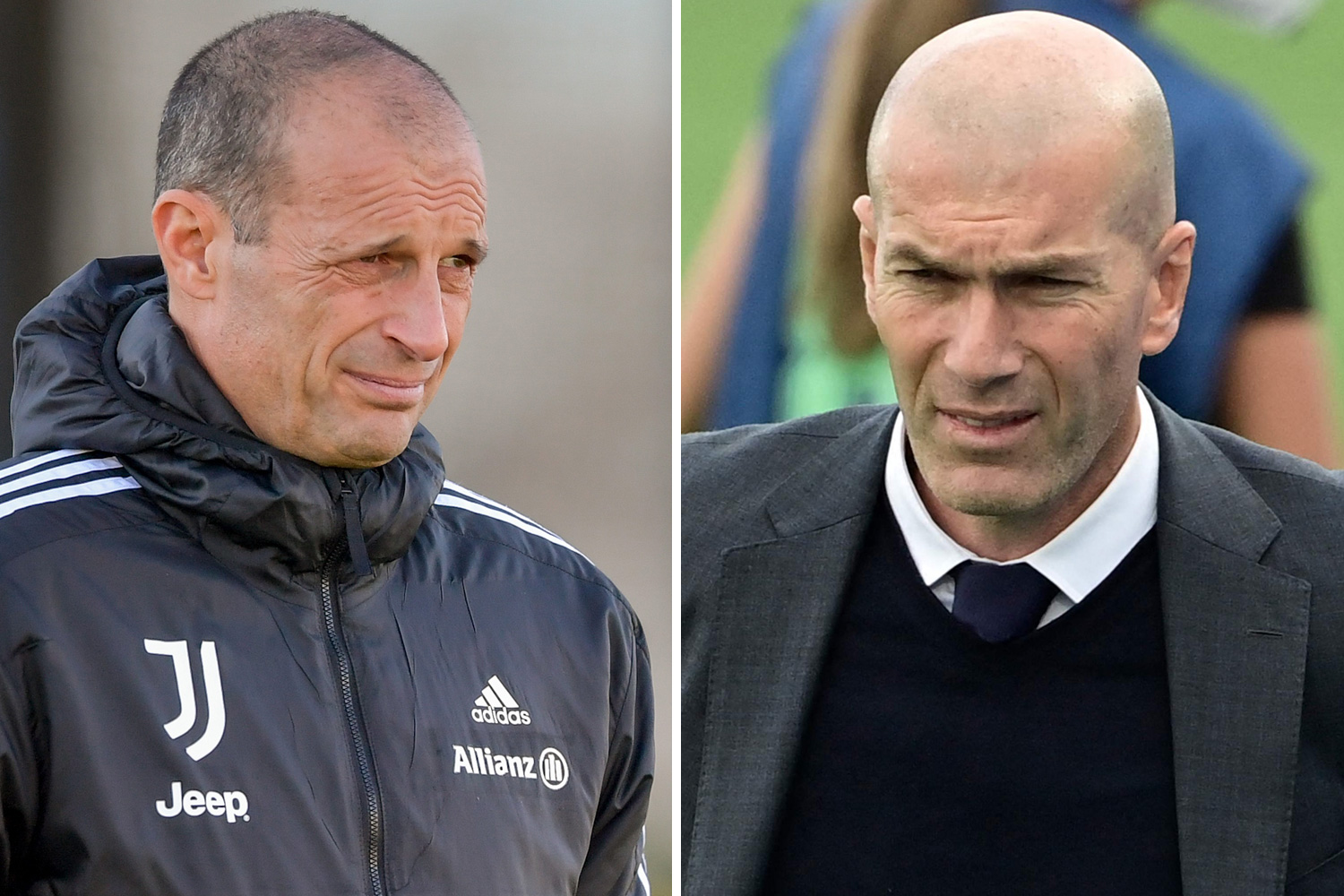 Bernabeu chiefs are hoping to add a double transfer blow to Chelsea with a £115m move for Belgian international Eden Hazard.

Reports suggest the deal is “delayed” after Chelsea rebuffed a bid, though Real still plan to reveal Hazard to the Bernabeu faithful on Monday.