The former Napoli chief has made a lightning start to life in English football with four wins in four, scoring 10 goals in the process. 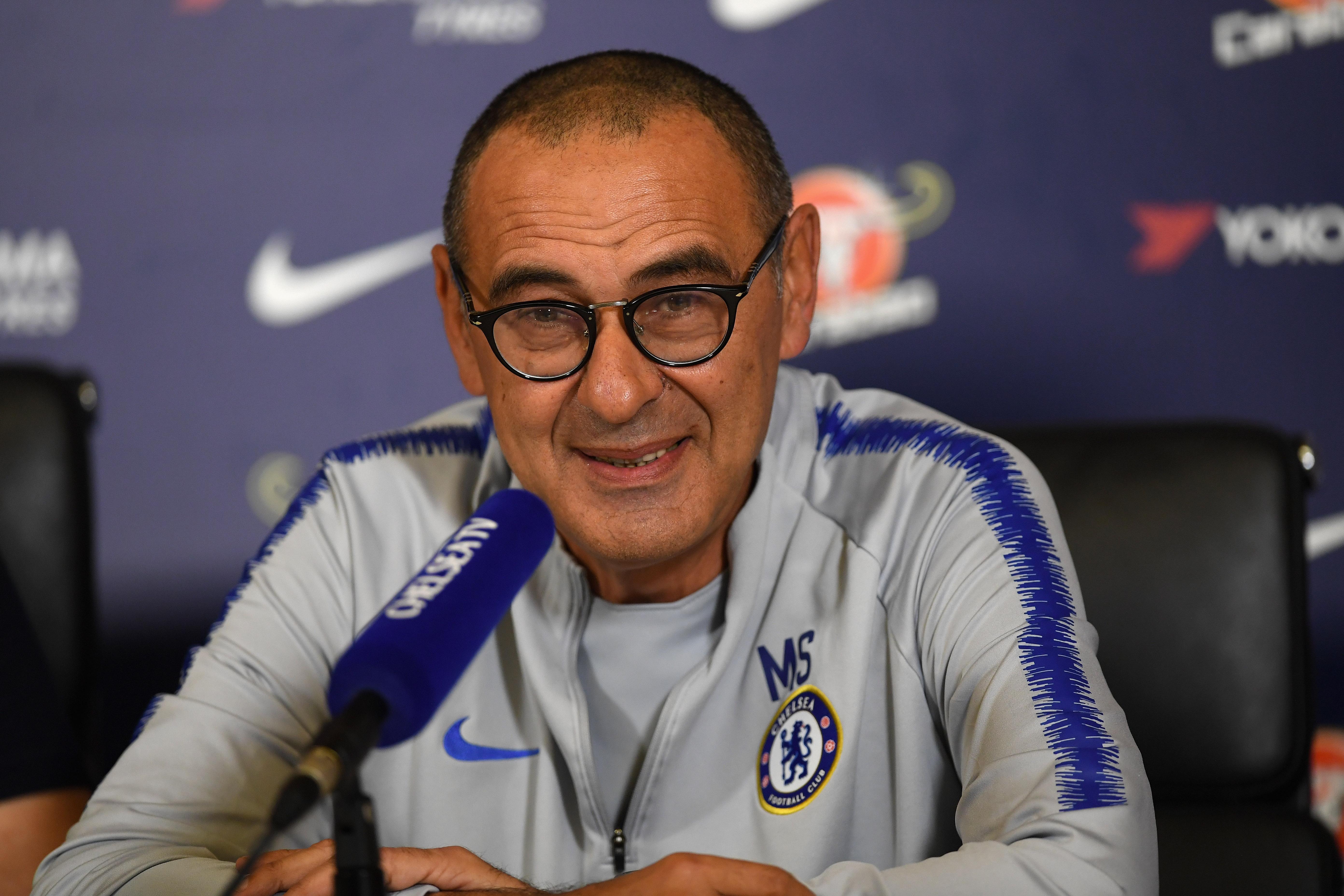 And Sarri, 59, revealed his Blues are only going to get better as they adapt to his free-flowing style.

Writing in the pre-match programme, the Italian tactician said: "I'm very happy with the start we have made to the season.

"I am very pleased with the work the players have done already this season but we can still improve.

"We have not been working together for long and some of the positional play will become more natural with time. 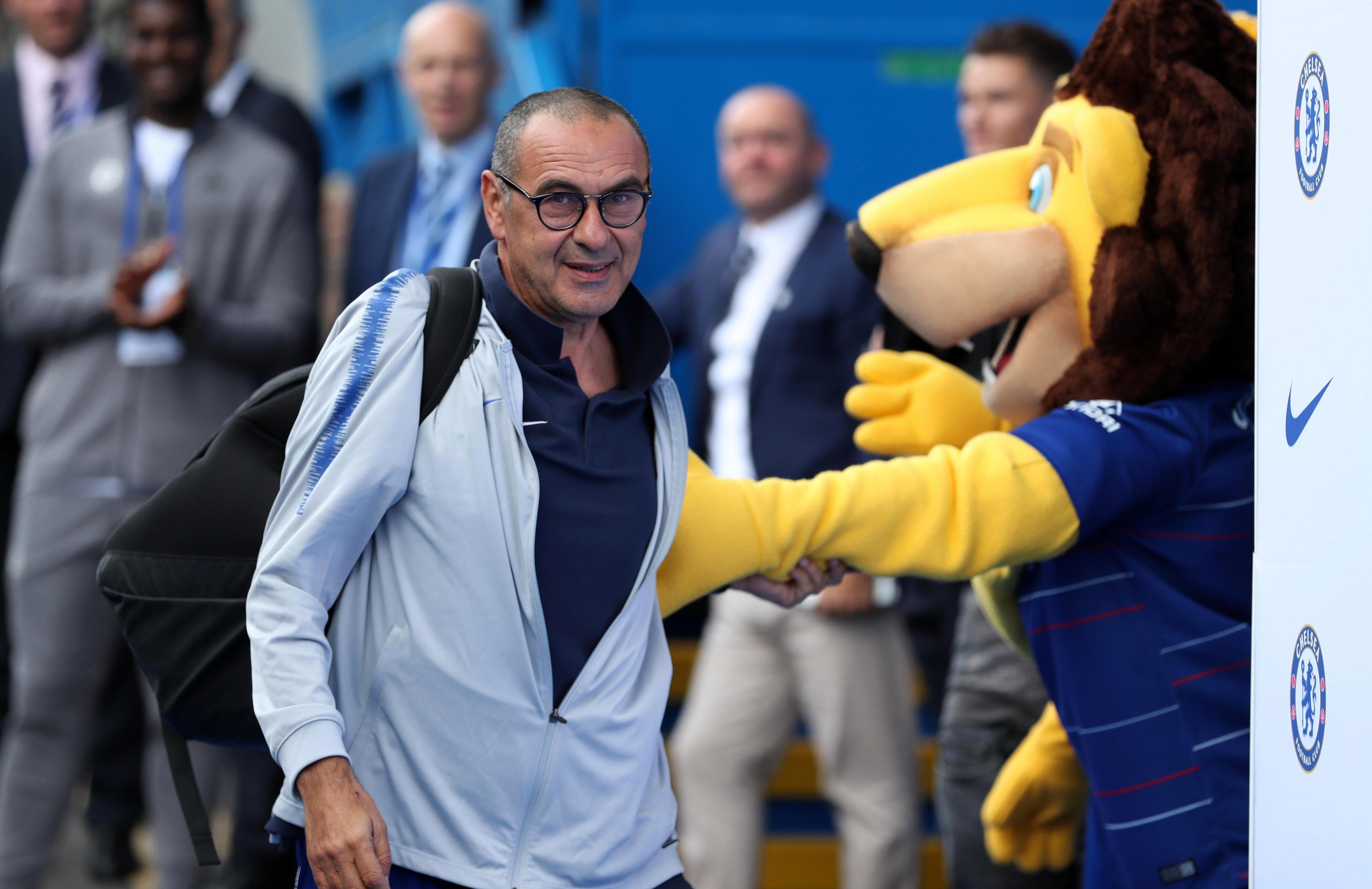 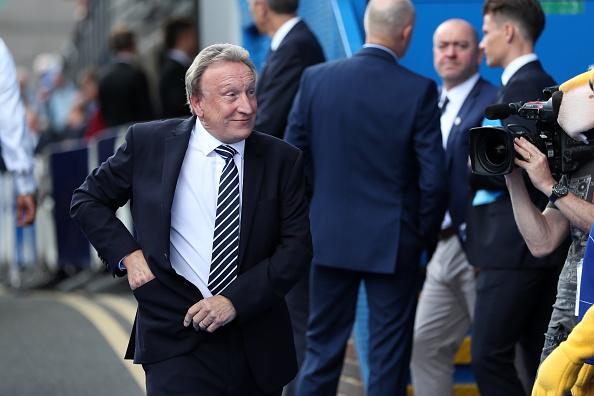 "I am excited about the level we can reach."

Promoted Cardiff visit Stamford Bridge after earning hard-fought draws with Huddersfield and Newcastle, as well as defeats against Bournemouth and Arsenal.

But Sarri told his players they must not underestimate Neil Warnock's hard-working Bluebirds, who scored twice in a five-goal thriller with the Gunners. 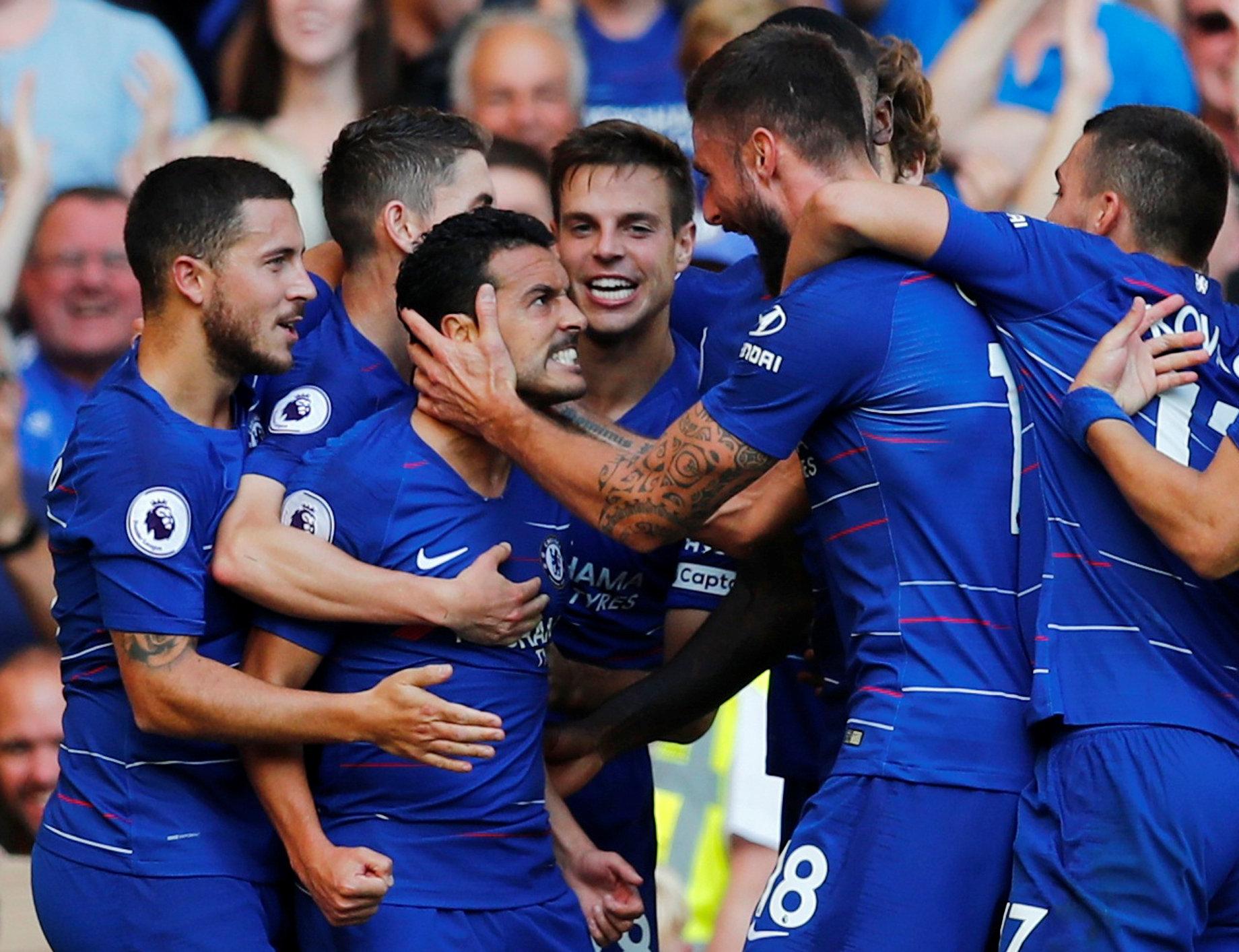 He added: "It is important to concentrate on the next match and since the players returned we have been preparing well for Cardiff in the few days we have had.

"It is another different challenge and we saw the difficulties they gave Arsenal in their last game."