ENGLAND Euro 2020 heroes Mason Mount, Ben Chilwell and Reece James have returned to Chelsea training ahead of the Super Cup.

The Blues trio were given an extended break after the final on July 11. 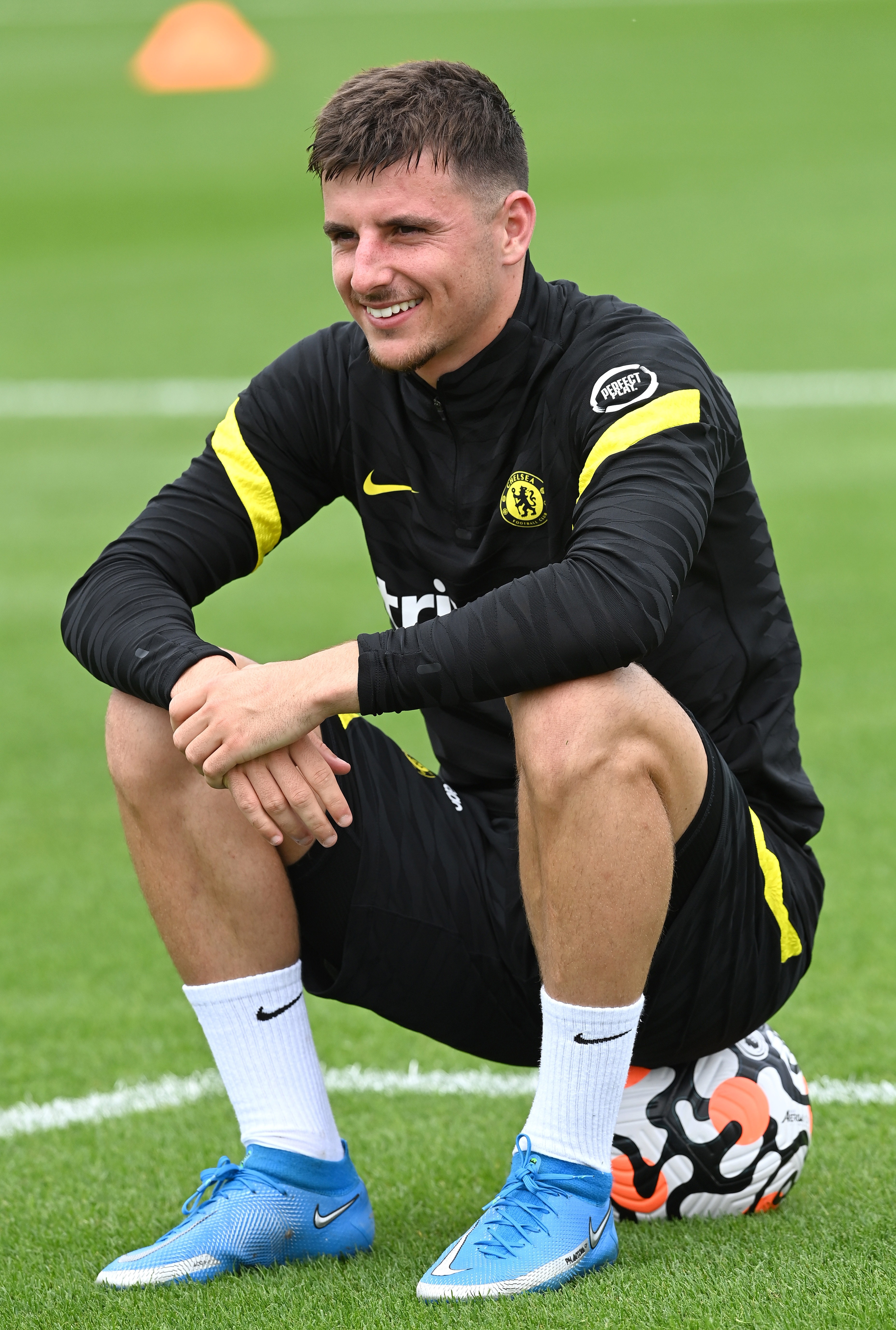 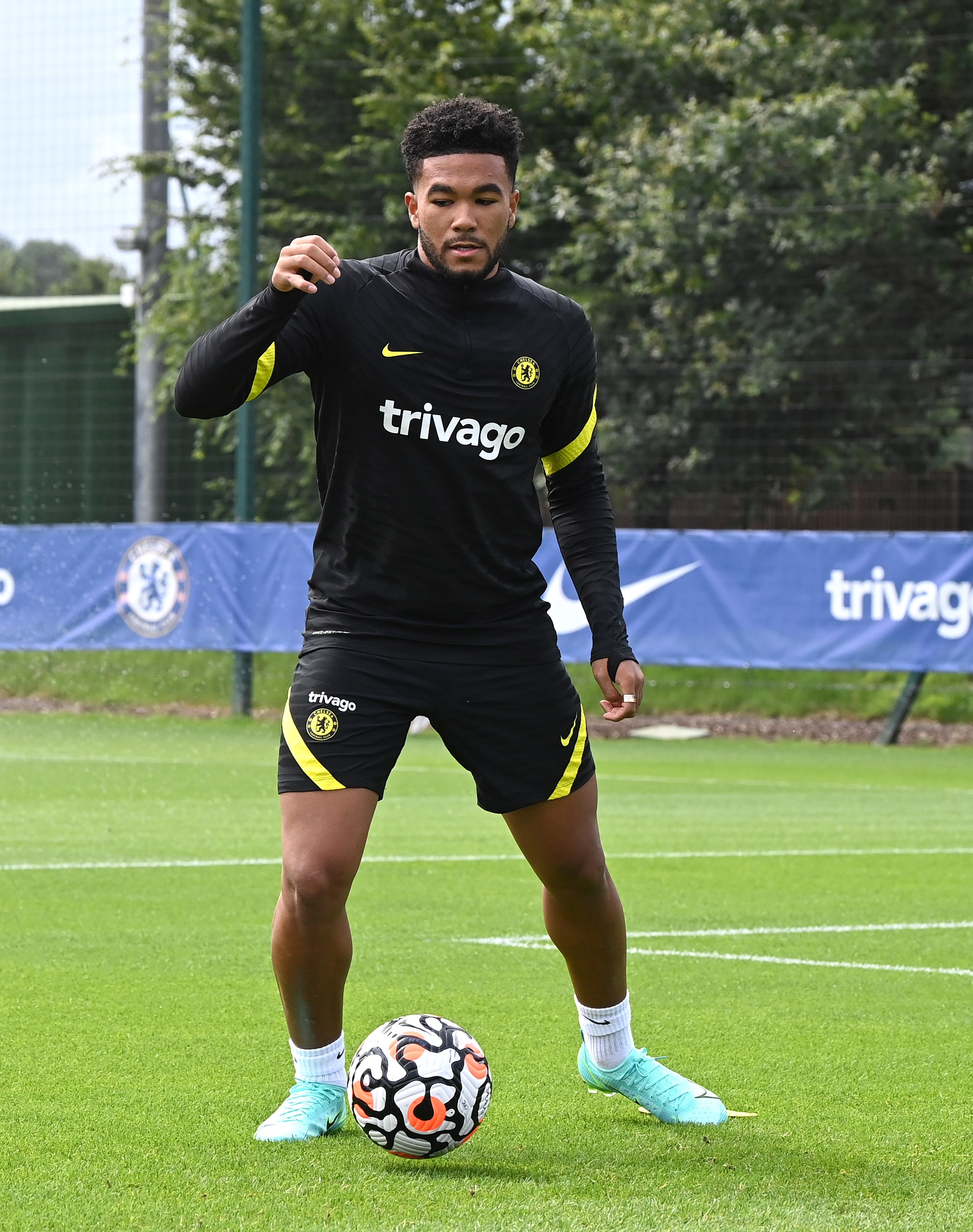 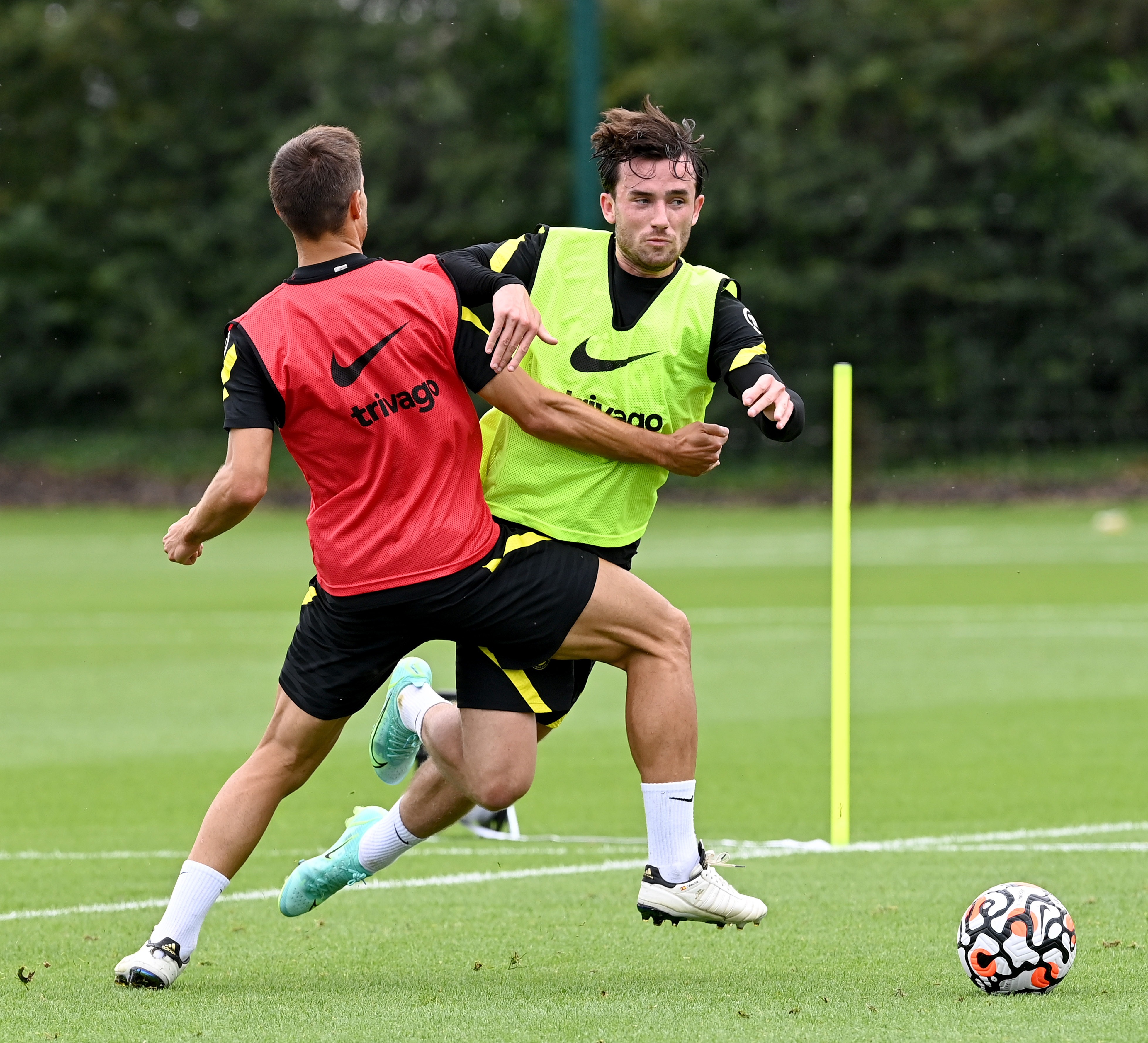 But they were back at Cobham on Monday as Thomas Tuchel's side continue their pre-season preparations.

Tuchel will also get a look at his squad when they face Tottenham this Wednesday night after beating Arsenal on Sunday.

Mount played five times for the Three Lions in their run to the final, including 99 minutes against Italy before Jack Grealish came on.

James only featured in the 0-0 draw with Scotland while Chilwell did not get a single minute of action.

European champions Jorginho and Emerson were both involved in the victory over Gareth Southgate's side at Wembley last month.

And the Italian duo were reunited with their team-mates at the training ground earlier on.

Fellow Euros stars Andreas Christensen, Ethan Ampadu and Cesar Azpilicueta also linked back up with the rest of the squad while Danny Drinkwater continued to try and impress. 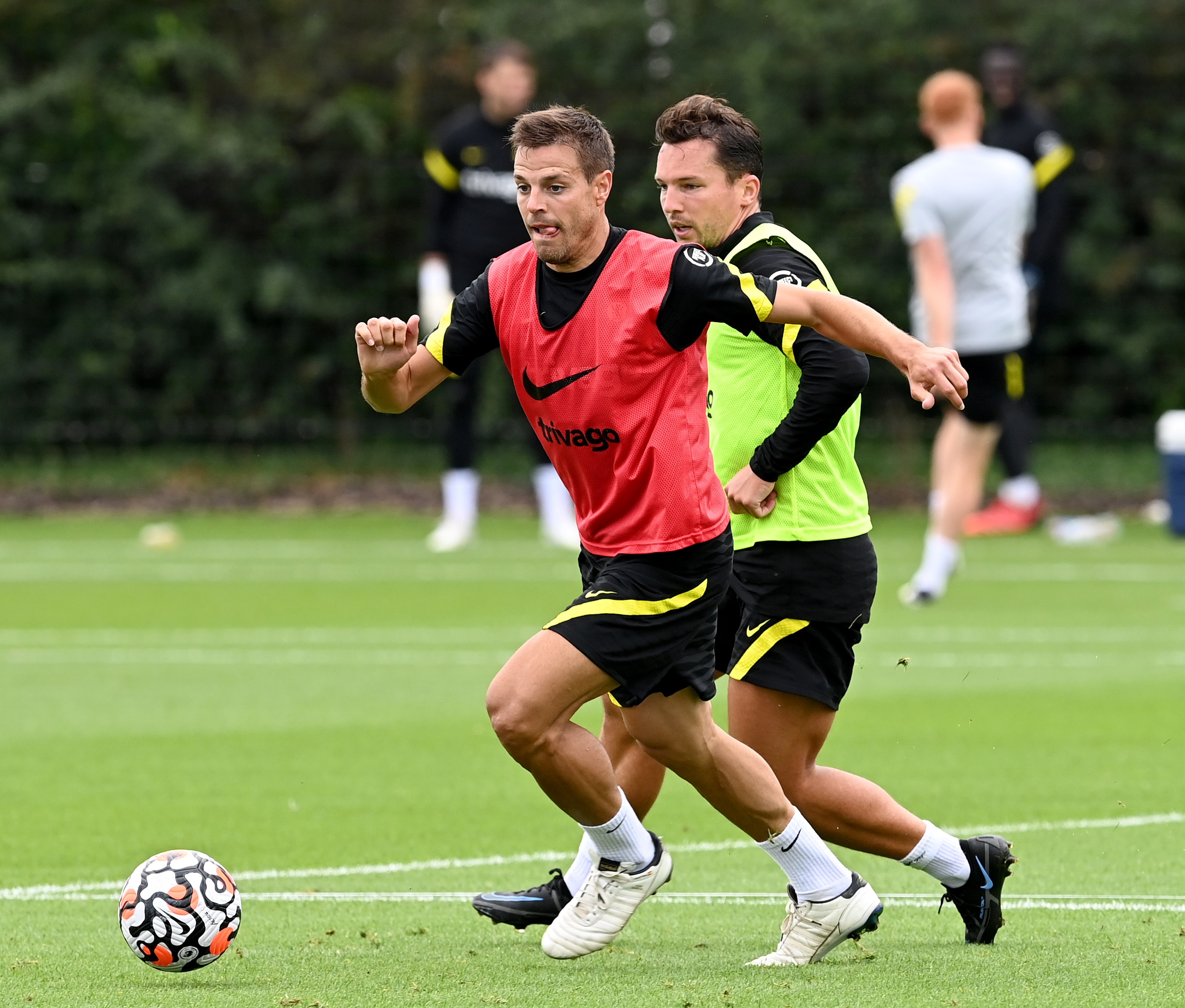 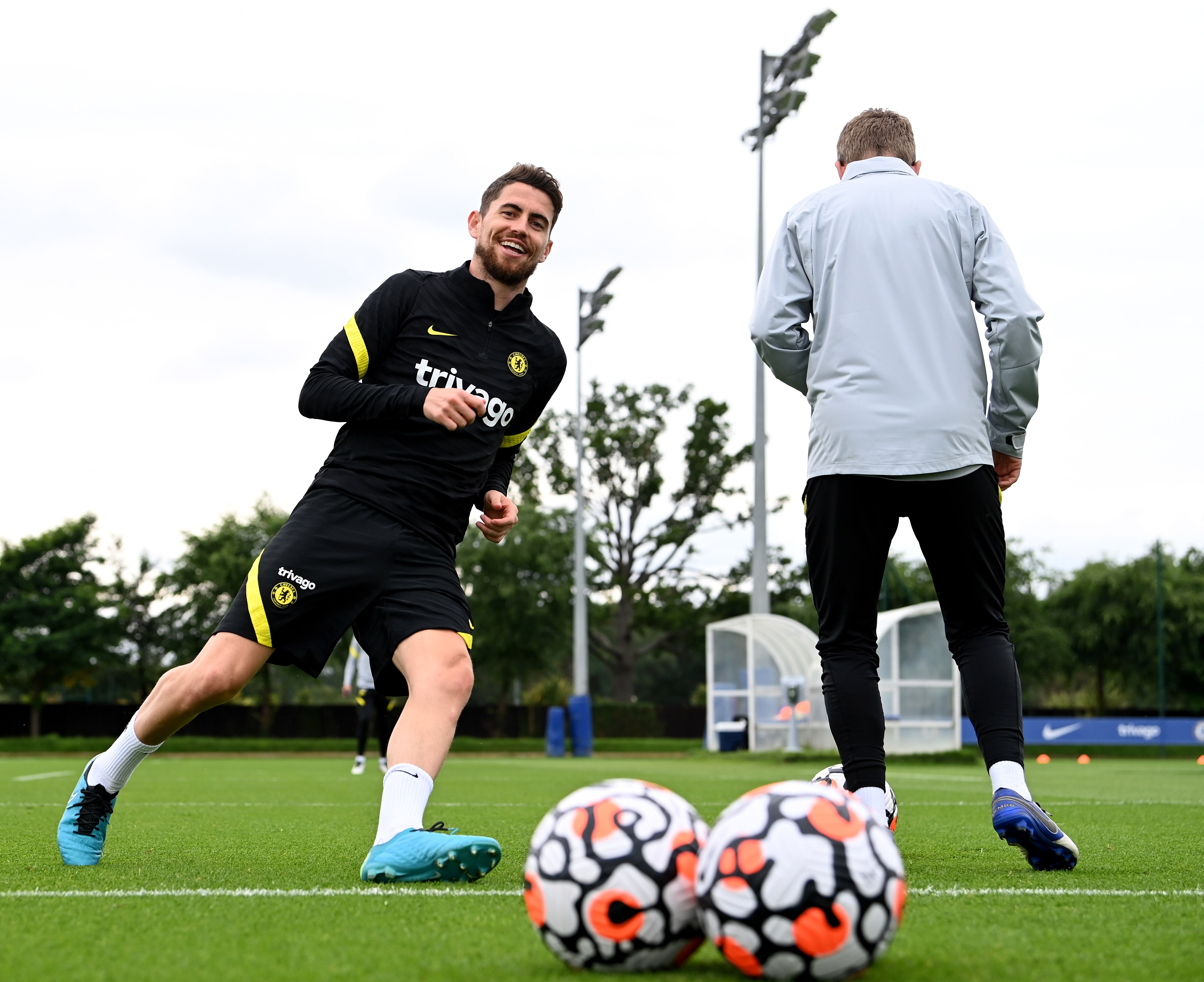