Gilmour, still just 16, made history with his stunning strike for Scotland Under-21s in the prestigious Toulon Tournament. 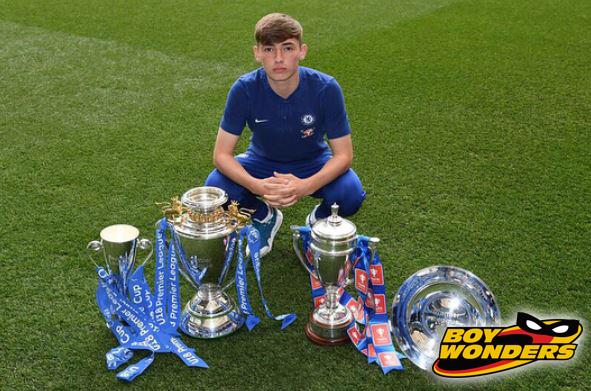 The former Rangers star became the youngest ever scorer for that age group with his brilliant opener against South Korea.

His team-mates towered over him as he celebrated finding the net.

But despite his small stature, the Ayrishire-born attacking midfielder has a presence beyond his frame.

Already he has won silverware with the Blues, scoring one in their 7-1 aggregate win over Arsenal in the FA Youth Cup – Chelsea's fifth triumph in as many years. 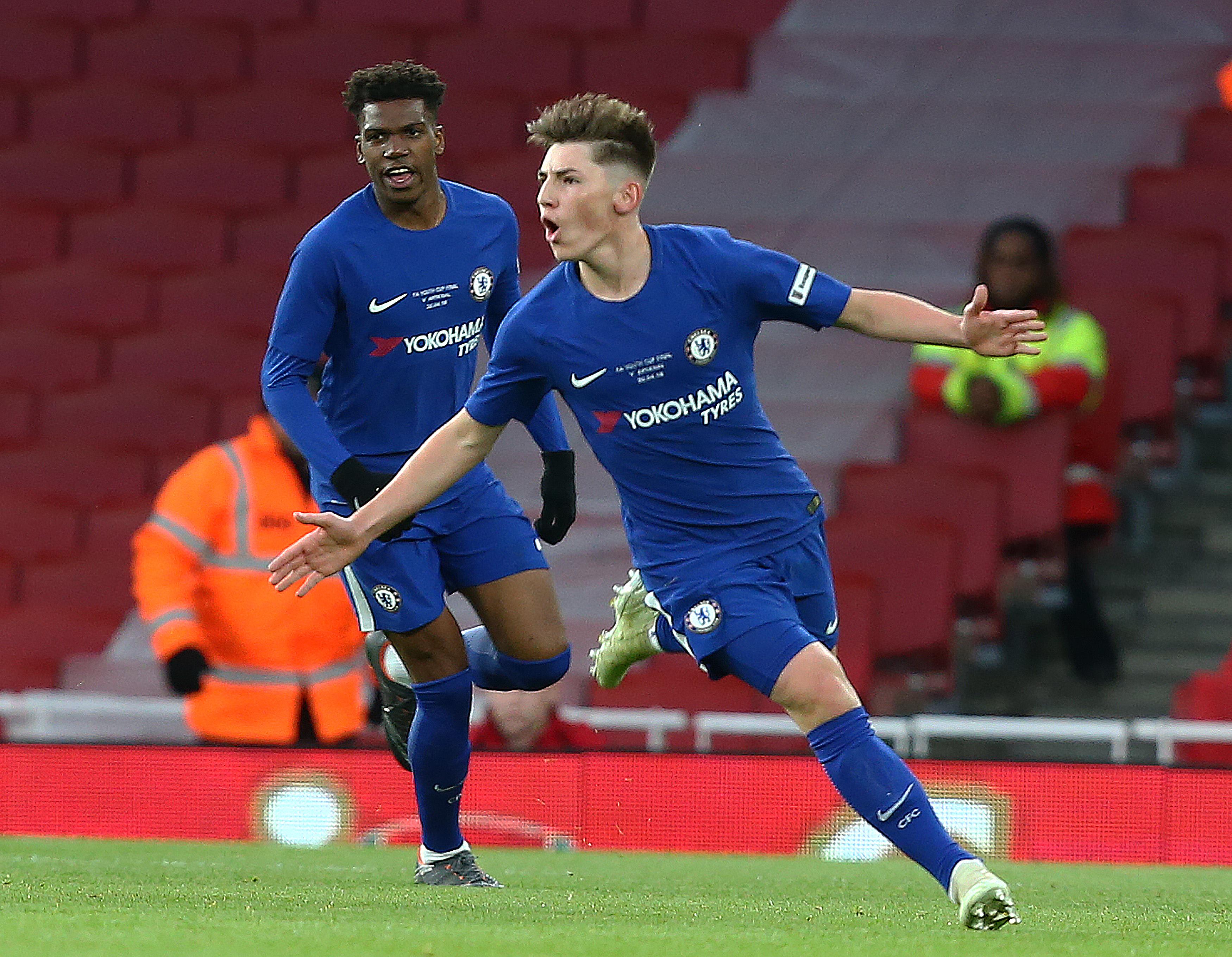 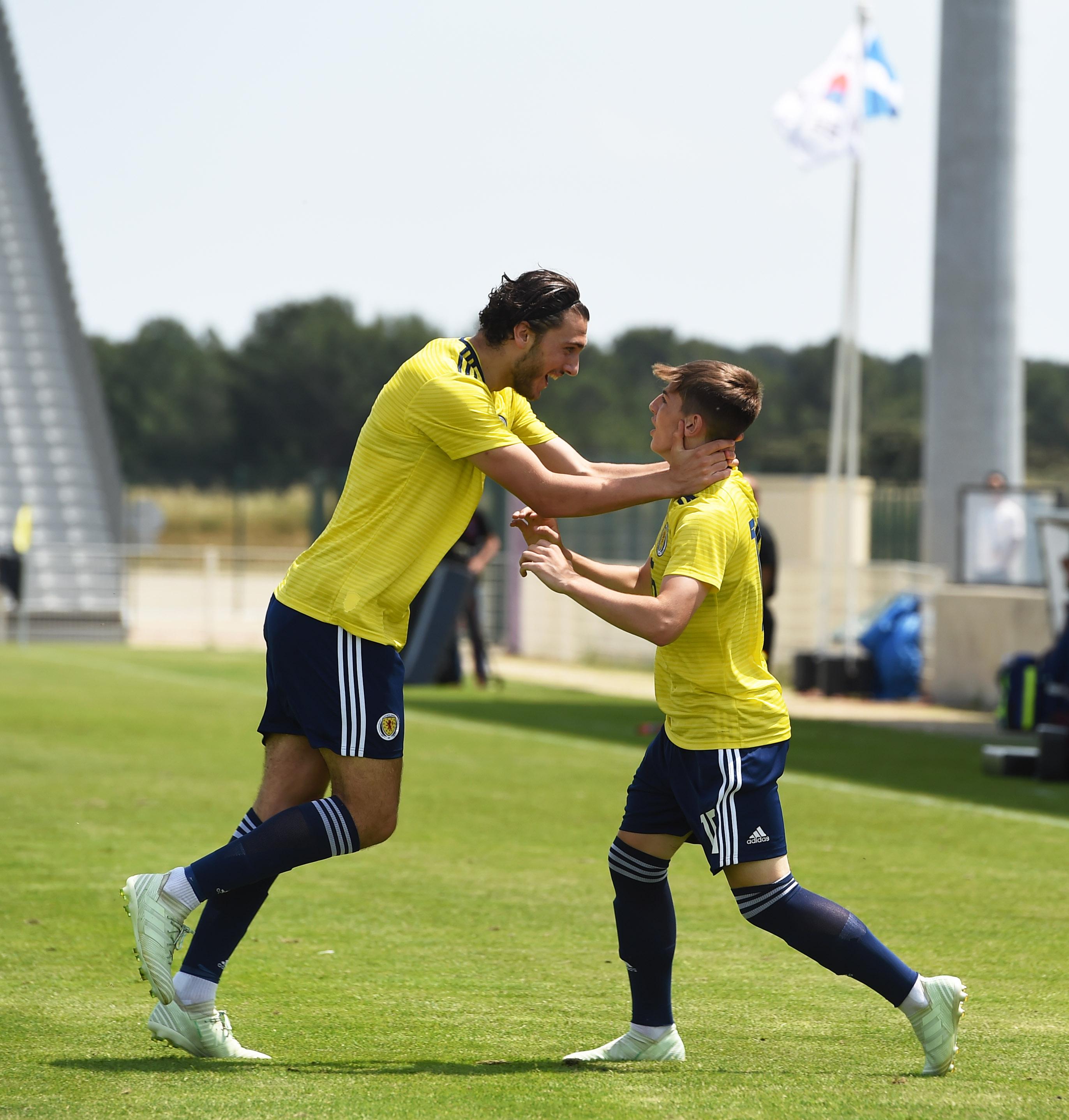 On top of that the £500,000 signing has trained with Antonio Conte's first team twice.

SALVATORE SCHILLACI: Hot-blooded Sicilian who rose to fame at Italia 90

And though England legend Lampard recently became boss of Derby, he made sure to pass on top tips to his protege. 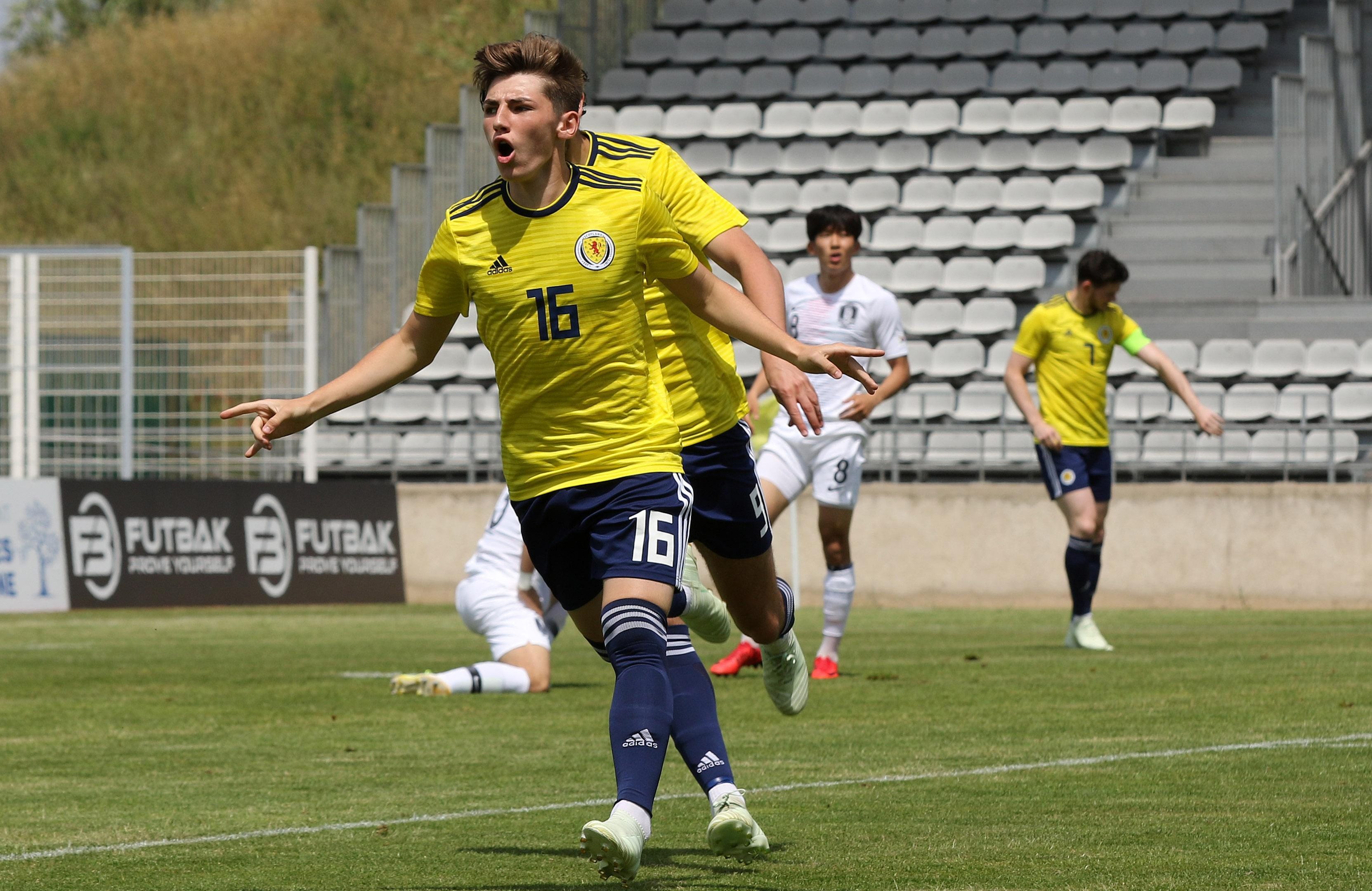 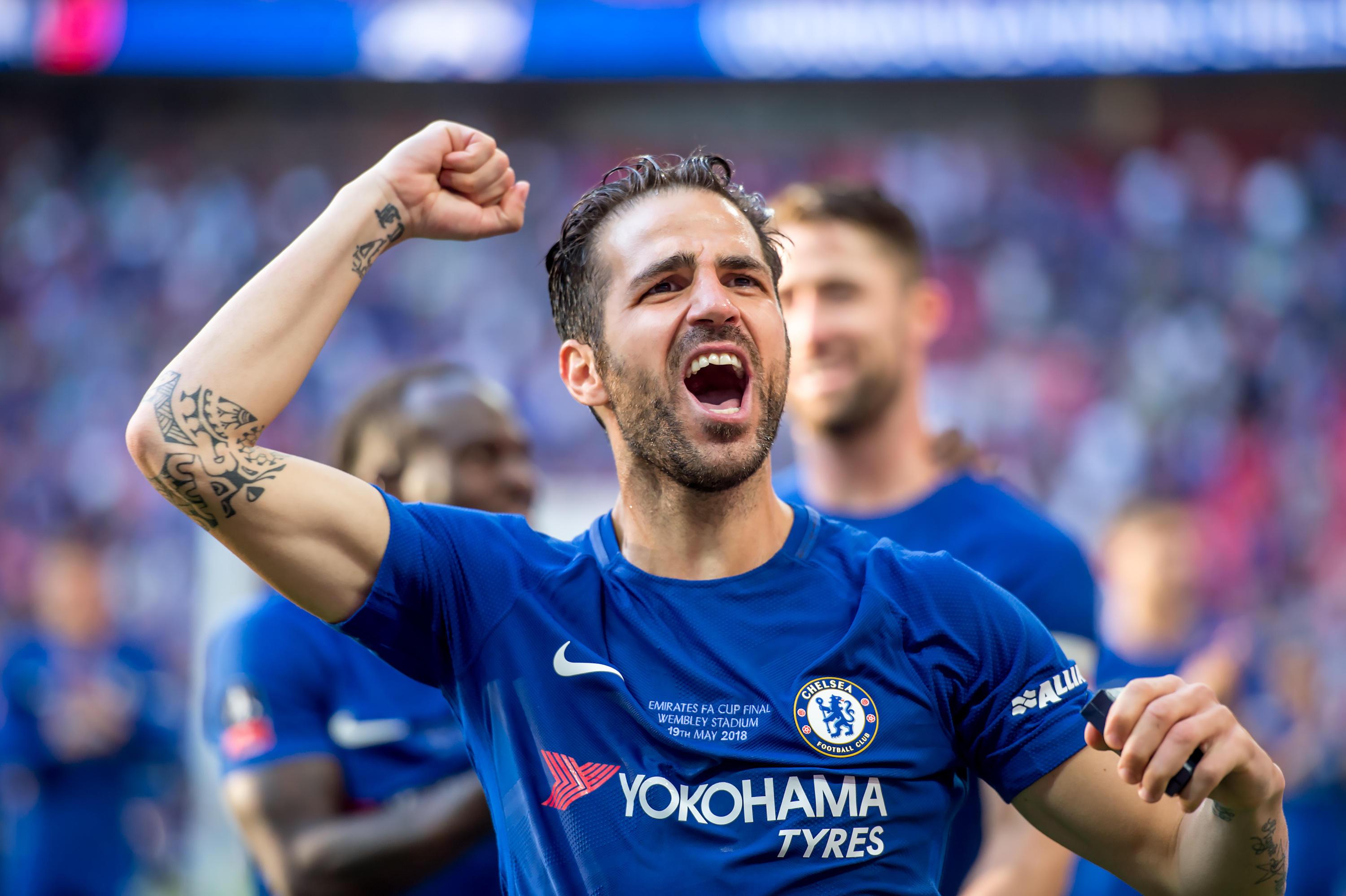 "That's who I want to match.

"One of the sessions was in preparation for a match and the other was a harder session, so that was a great experience.

"I've also worked with Frank Lampard. As a coach he's been amazing with me – a great help.

"Next season I want to push into the U-23 and Uefa Youth League squad. Then if I'm physically developed enough, I'd try to go on loan to a first team.

"People who say I'll never get a chance at Chelsea haven't experienced it so they don't know." 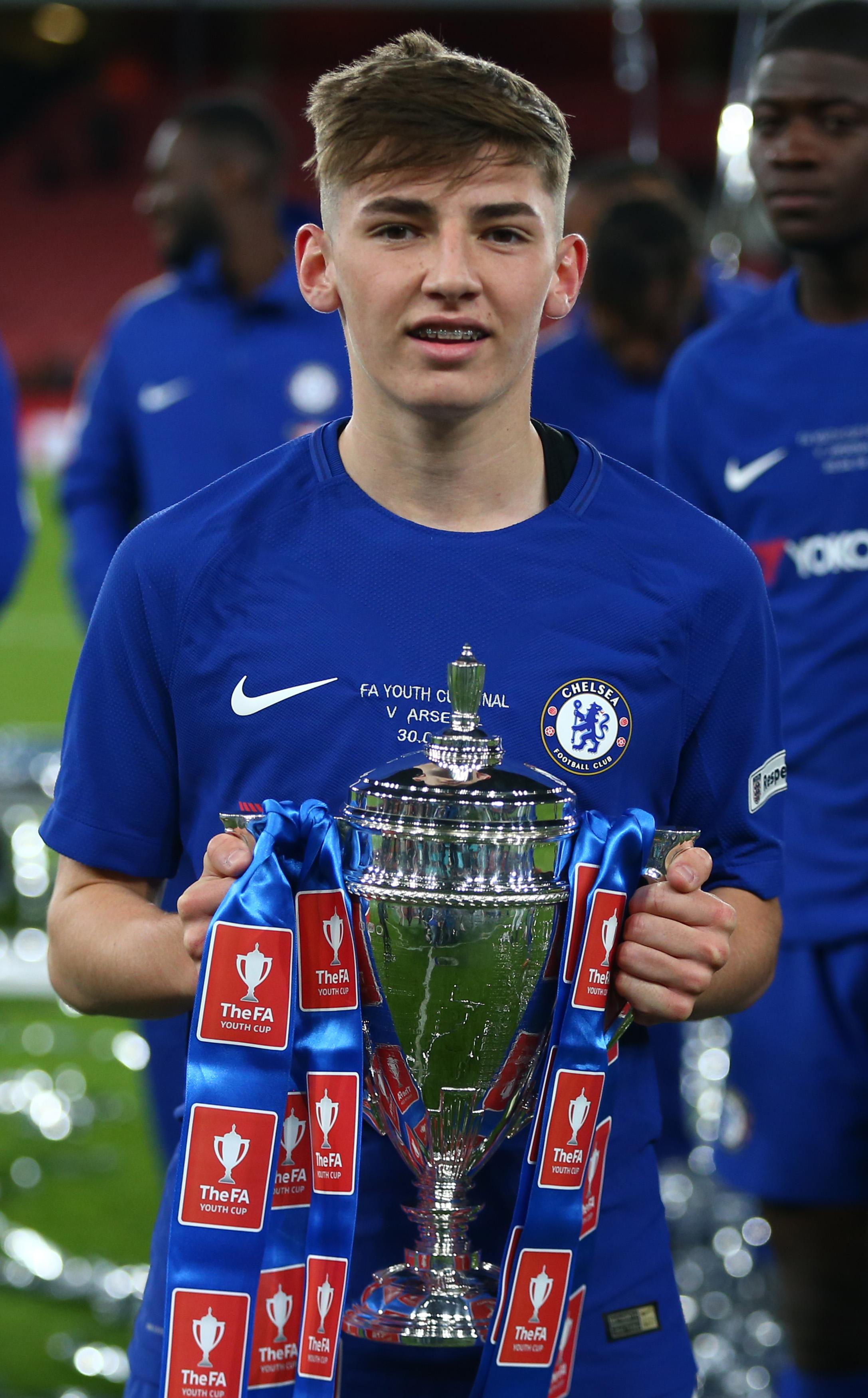 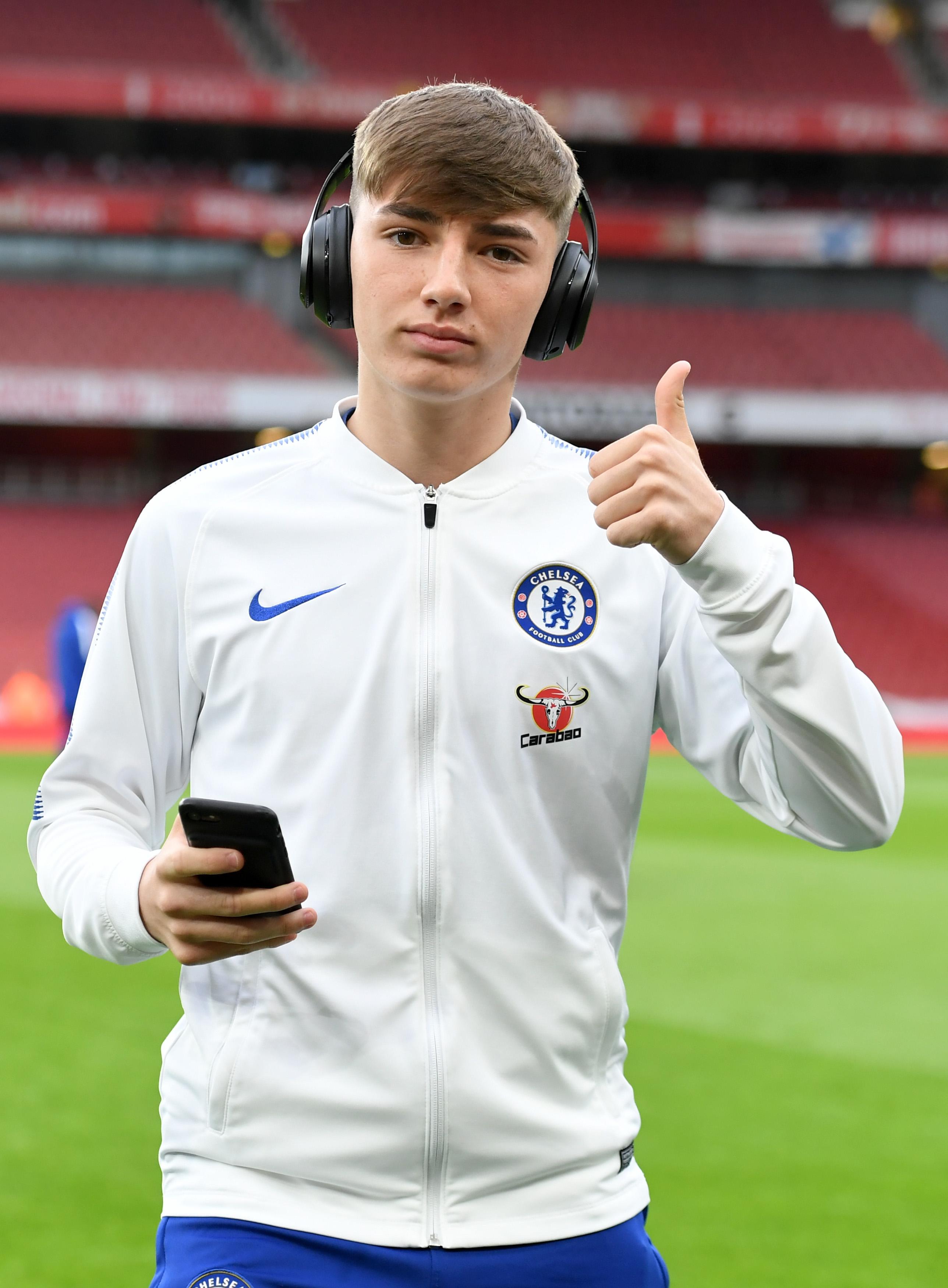 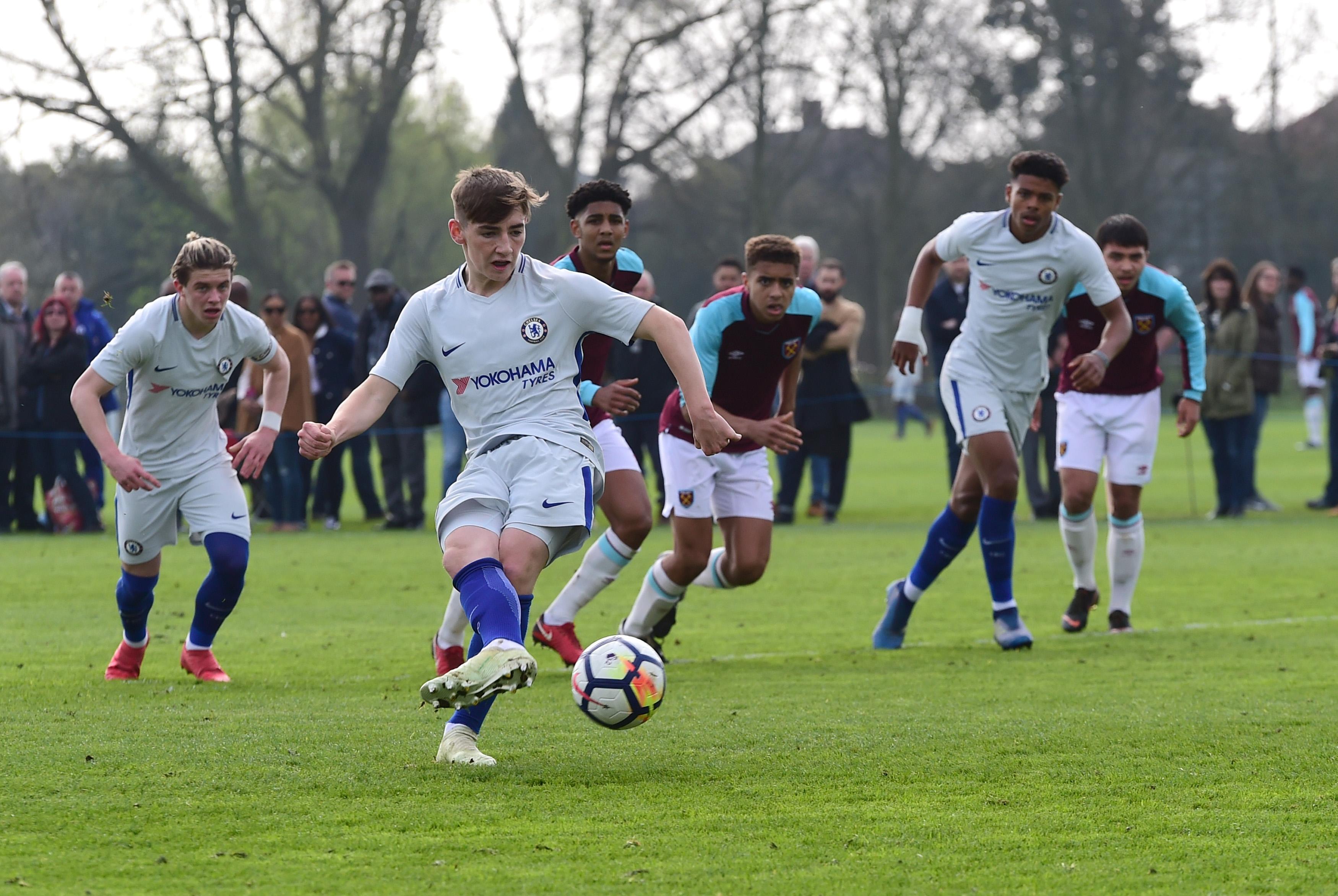 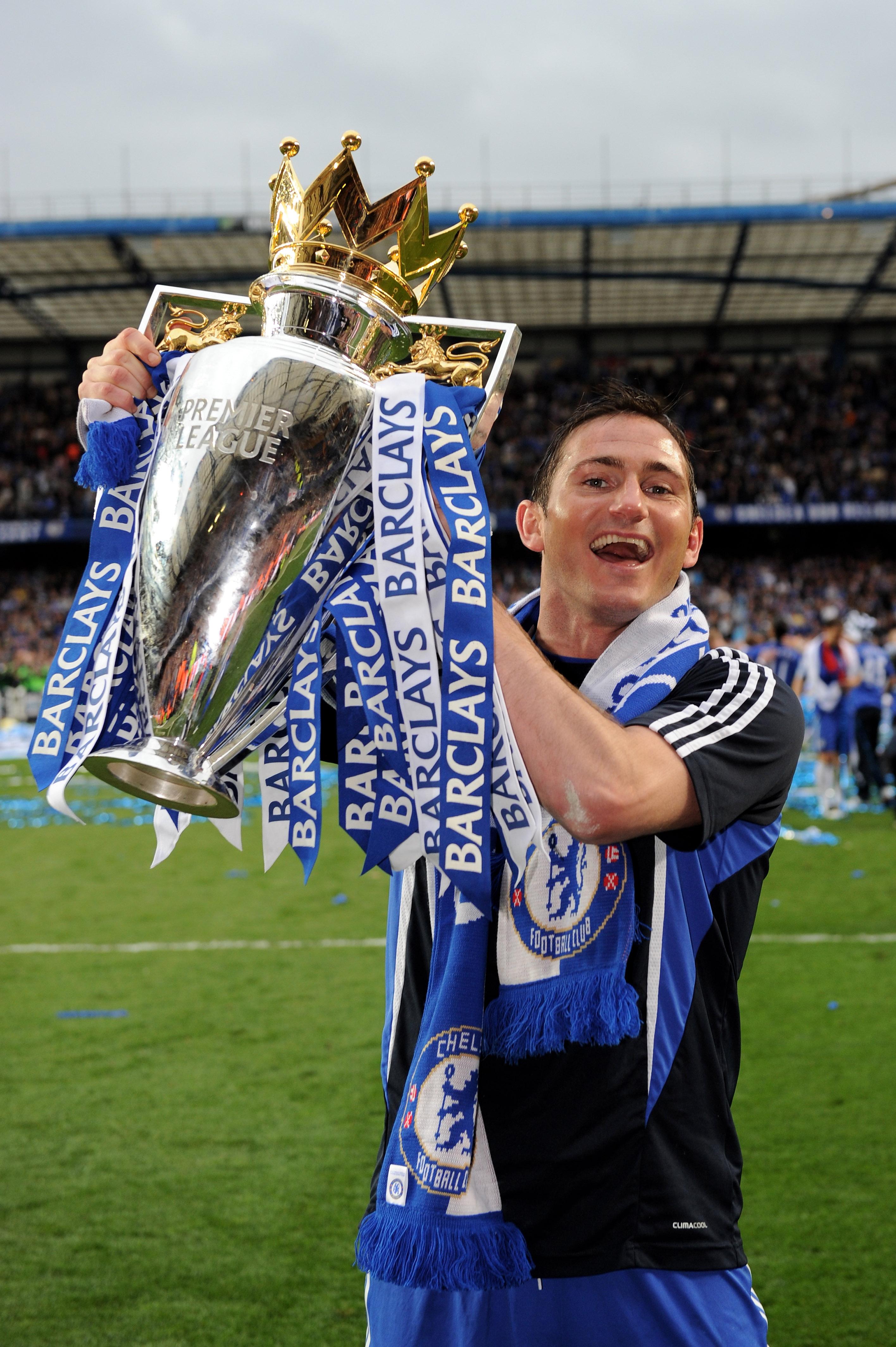 Surely it's no coincidence they won four trophies in his first campaign there.

His technical ability and composure on the ball is beyond question.

Next comes bulking himself up with weights.

Gilmour added: "I'm trying to build myself up. I don't want to be massive. It's just about adding strength to my legs.

"I get around the pitch well as it is and cover an average of 13km for Chelsea in games. They work hard on that side of things.

"The gym and physio work is individualised so everything is about you being the best player you can be."