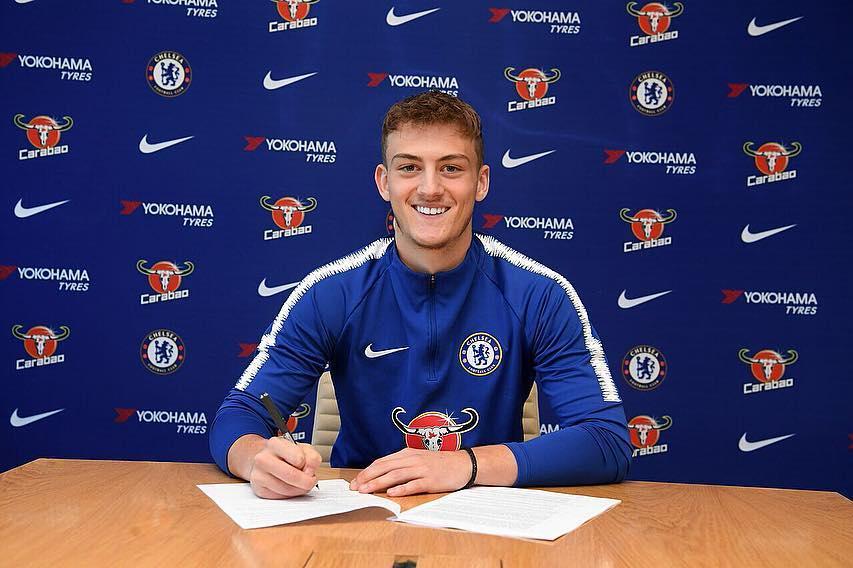 And he signed a three-year deal to stay on with the Blues.

The striker scored three in the Uefa Youth League clash with Molde last week and scored against League One side Plymouth Argyle in a shock 5-0 Checkatrade Trophy thrashing on Tuesday night.

Last season he scored 22 goals in 40 matches in all competitions, playing in different age groups and the Premier League 2. 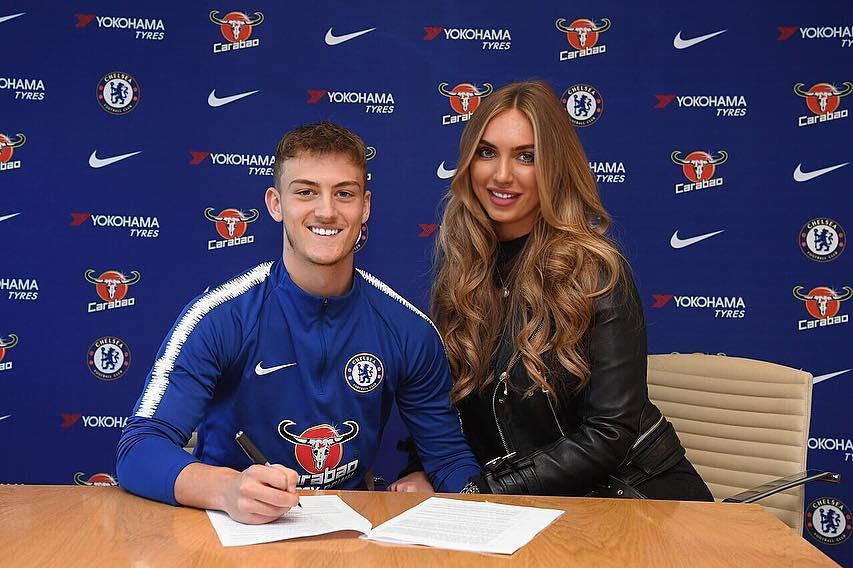 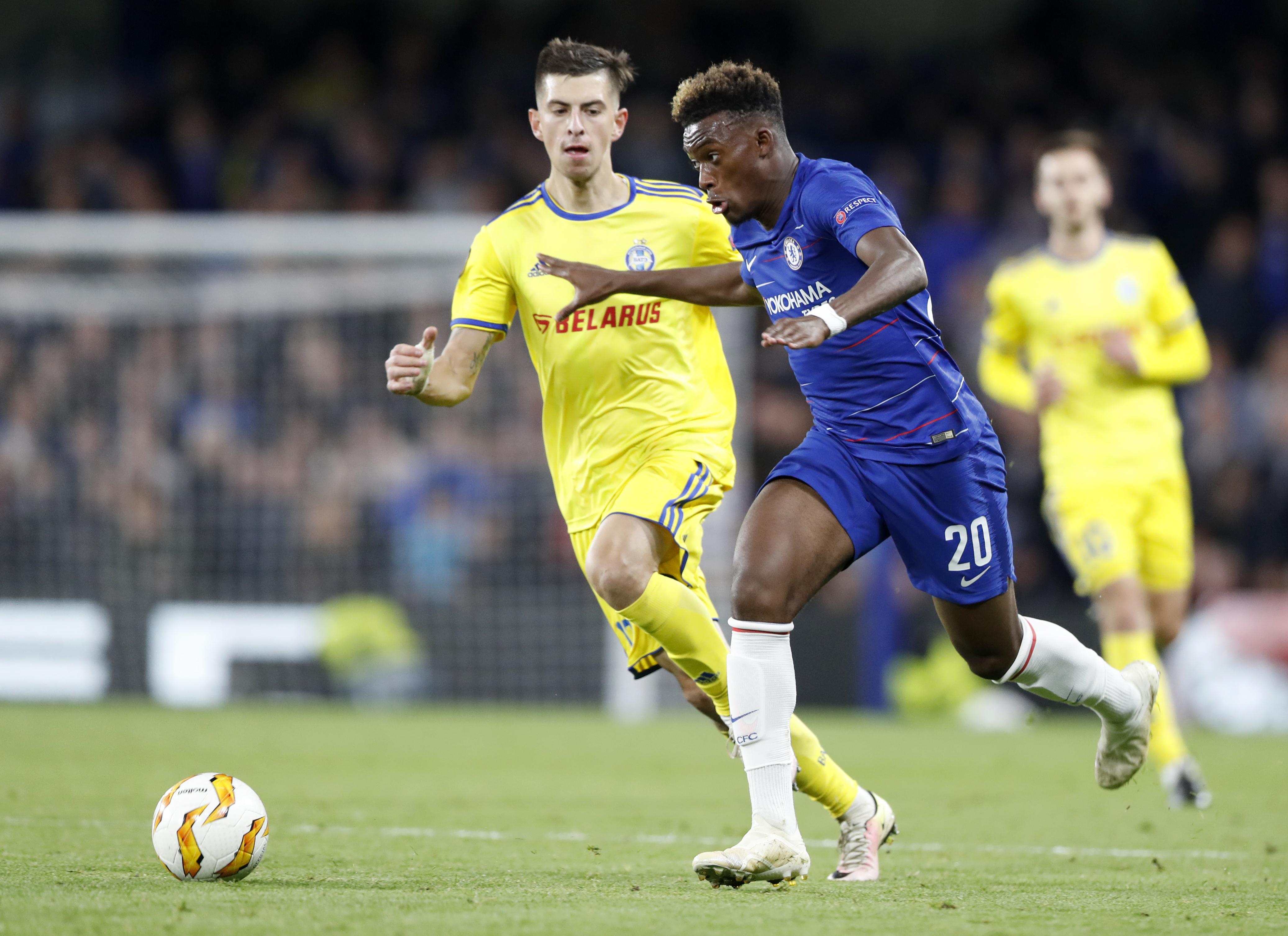 He's already got a growing trophy cabinet with the young Blues – winning the FA Youth Cup in both 2017 and 2018 and the league in each of the last two seasons.

Brown is yet to make an appearance for any England youth side, but is a highly-rated, left-footed poacher.

Last month, the Blues tied down starlet Ethan Ampadu to a five-year deal with the club.

Another Academy graduate Callum Hudson-Odoi thrilled Stamford Bridge when he came on as a late sub in the Europa League win over BATE Borisov.