CHELSEA wonderkid Fikayo Tomori has revealed he does not play Fifa or Fortnite with pals — because he is busy studying.

In an age when video game addiction is more rampant than ever and pro e-Gamers can earn as much as footballers, the Blues defender has revealed he is too busy turning pages and making notes in his spare time to button bash. 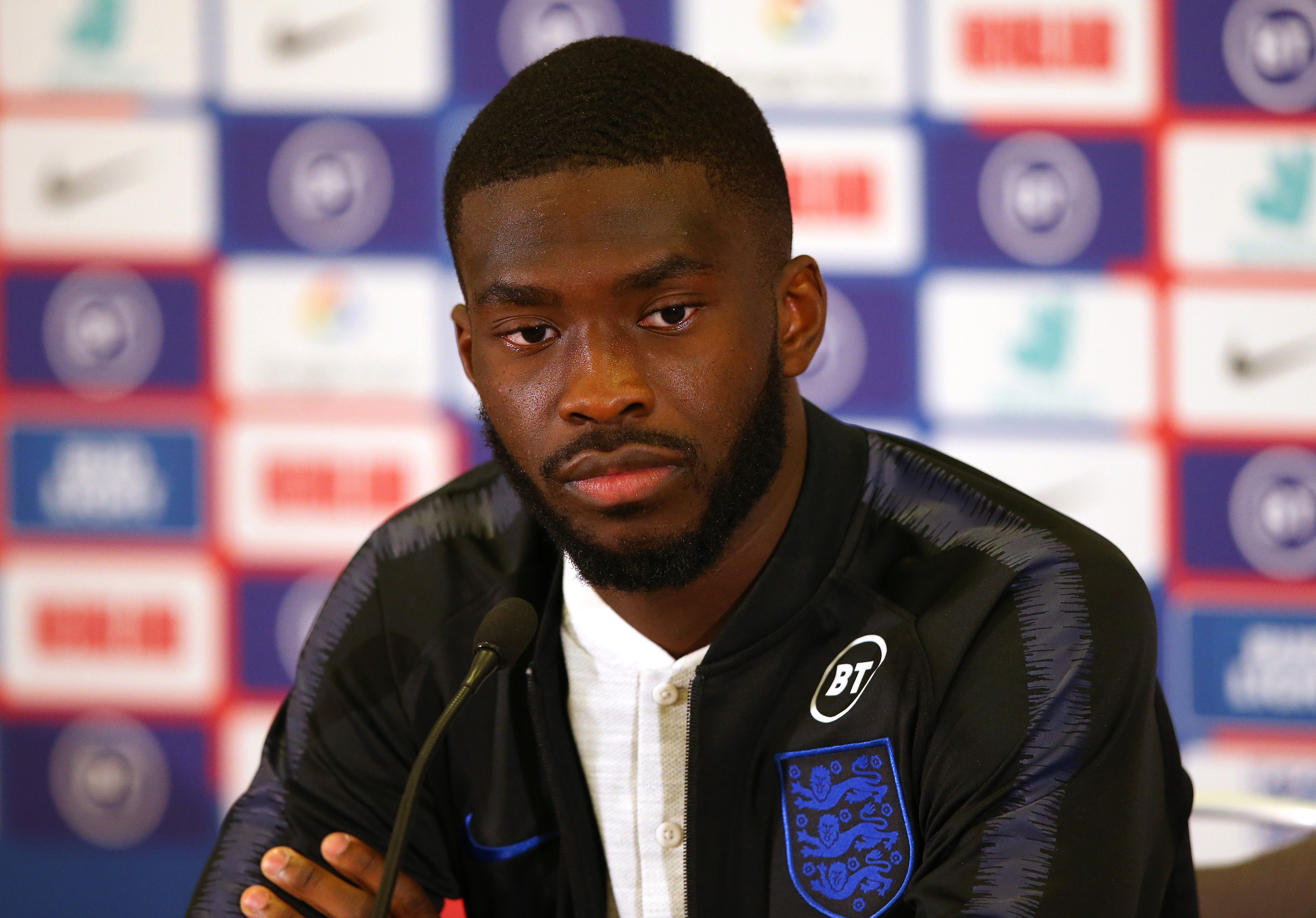 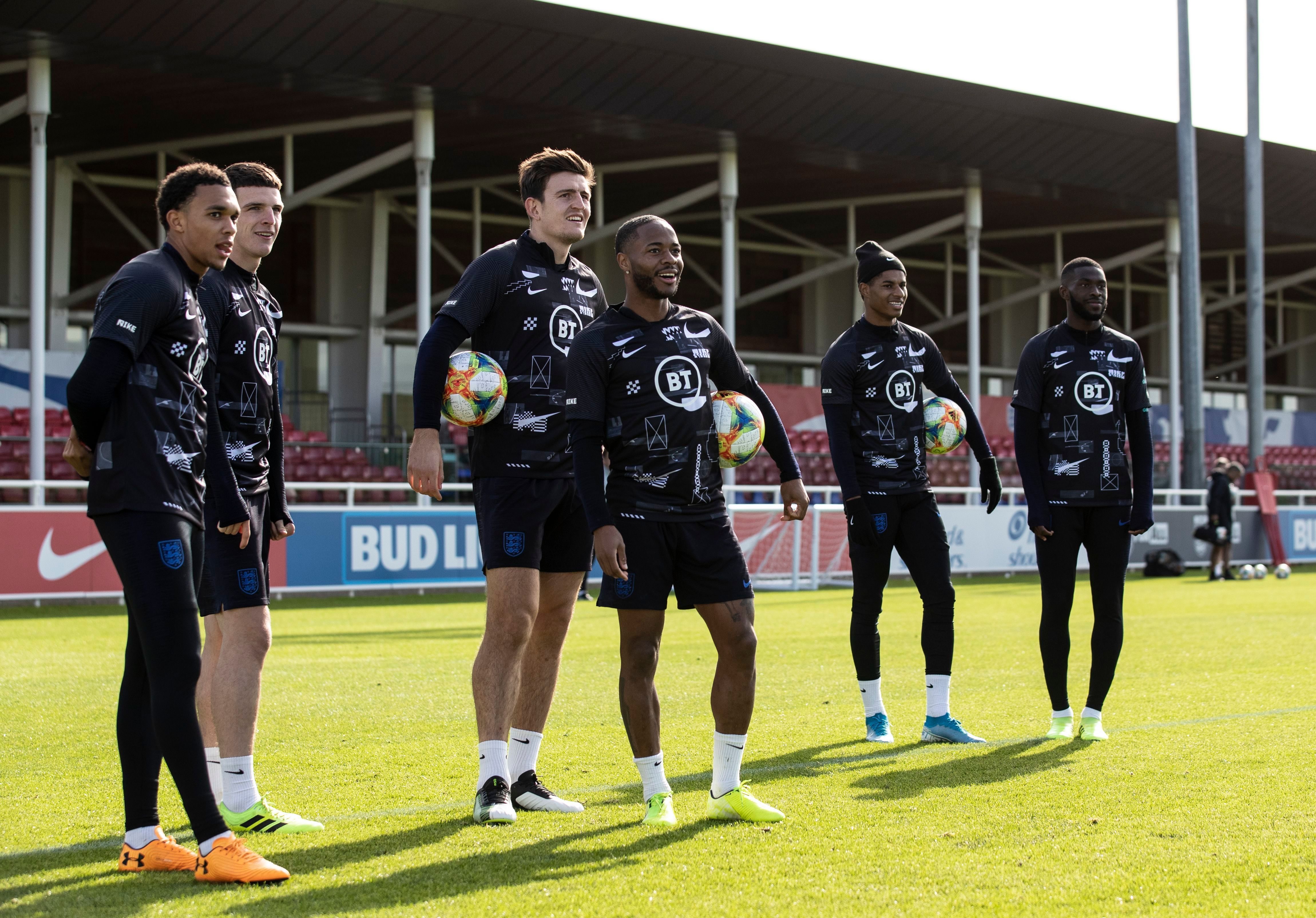 Canadian-born Tomori, 21, clearly has a smart head on his shoulders and has been studying for a business management degree at the Open University, which he hopes to complete next year.

England stars Dele Alli and Harry Kane, as well as France's Antoine Griezmann have both declared their love of Fortnite, while dozens of players both play and help promote EA Sports' Fifa games, including young stars Jadon Sancho and Tammy Abraham.

He said: "Everyone is gaming.

"I'm not much of a gamer, I let them get on with it, but there's a lot of Fifa and Fortnite going on.

"Football is not going to go on forever.

"When I retire — or God forbid get an injury — then I have something I'm working towards and that can stand me in good stead for the future.

"I spend maybe about eight or 10 hours a week, something like that.

"I'm reading all the time, trying to learn new things. I haven't got the books [at St George's] but I can do it online, so I can see whatever I need to see on there."

It was a little-known fact that Tomori man-marked Marcus Rashford out of an England Under-20s game when he was playing for CANADA.

Tomori lived in England since he was a toddler, but was born in Calgary, so played for Canada in the youth-level game against the Three Lions, starring in a 2-1 win.

But he is also trying to bed in with the English players and keep on top of his studies.

And if his club performances are anything to go by this season, this will not be Tomori's last stint with an England squad.

He added: "I've had a little look at my books.

"Obviously it's the first few days so I've tried not to look at that too much and be focused on the football.