THE game of football started in the United Kingdom and over the years there have been some world class players produced in the county.

Winning the World Cup in 1966 was obviously huge. But as a Chelsea fan during recent times, some of the best ever English players I have been lucky enough to witness have played at Stamford Bridge. 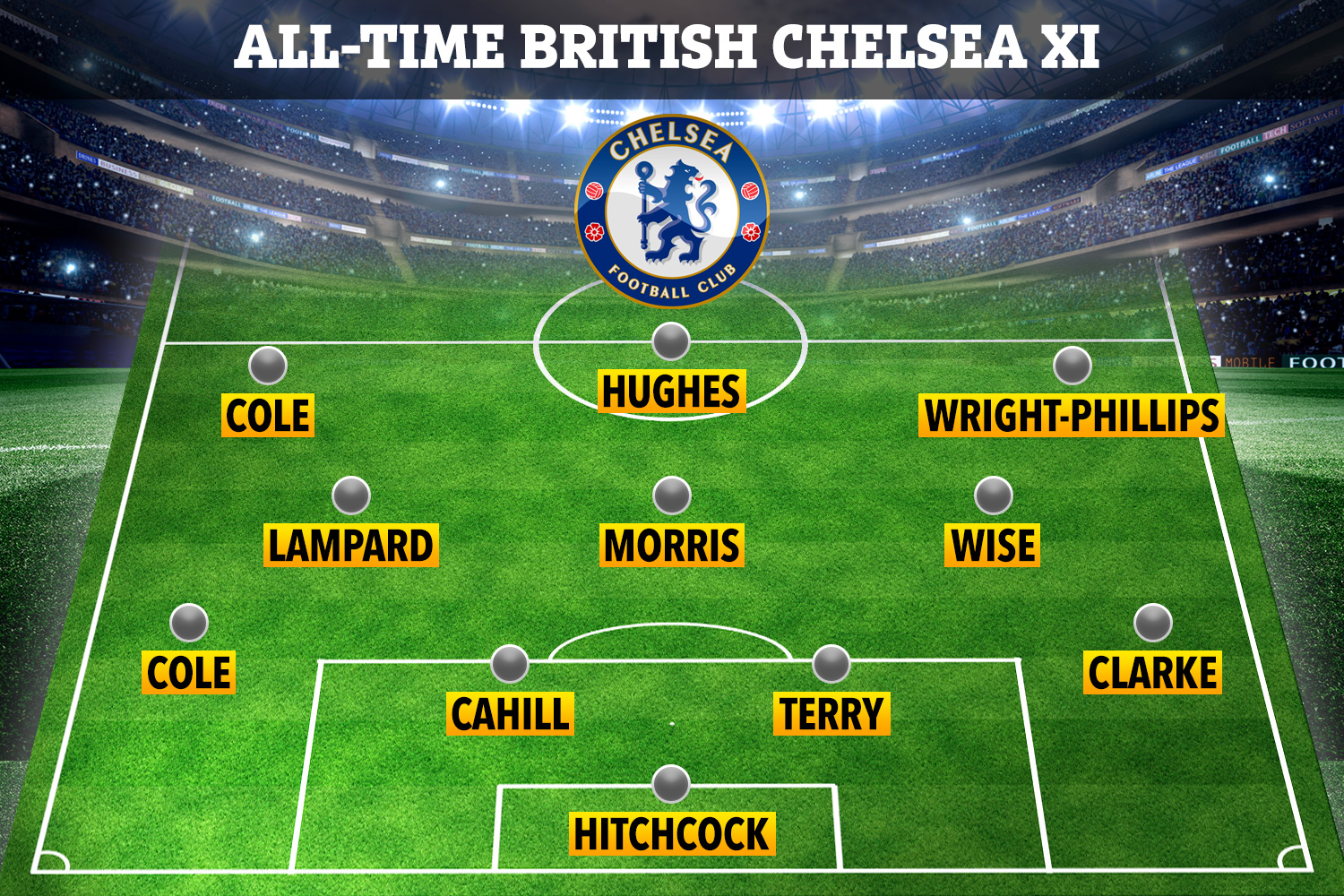 In fact, some of the best ever Chelsea players I have witnessed have been English.

During our most successful era in the Premier League so far under Jose Mourinho, the spine of the team had solid English foundations and that was of paramount importance to us winning so many trophies.

With that in mind based on my experiences over the Premier League era, I have selected my best British Chelsea XI and manager. 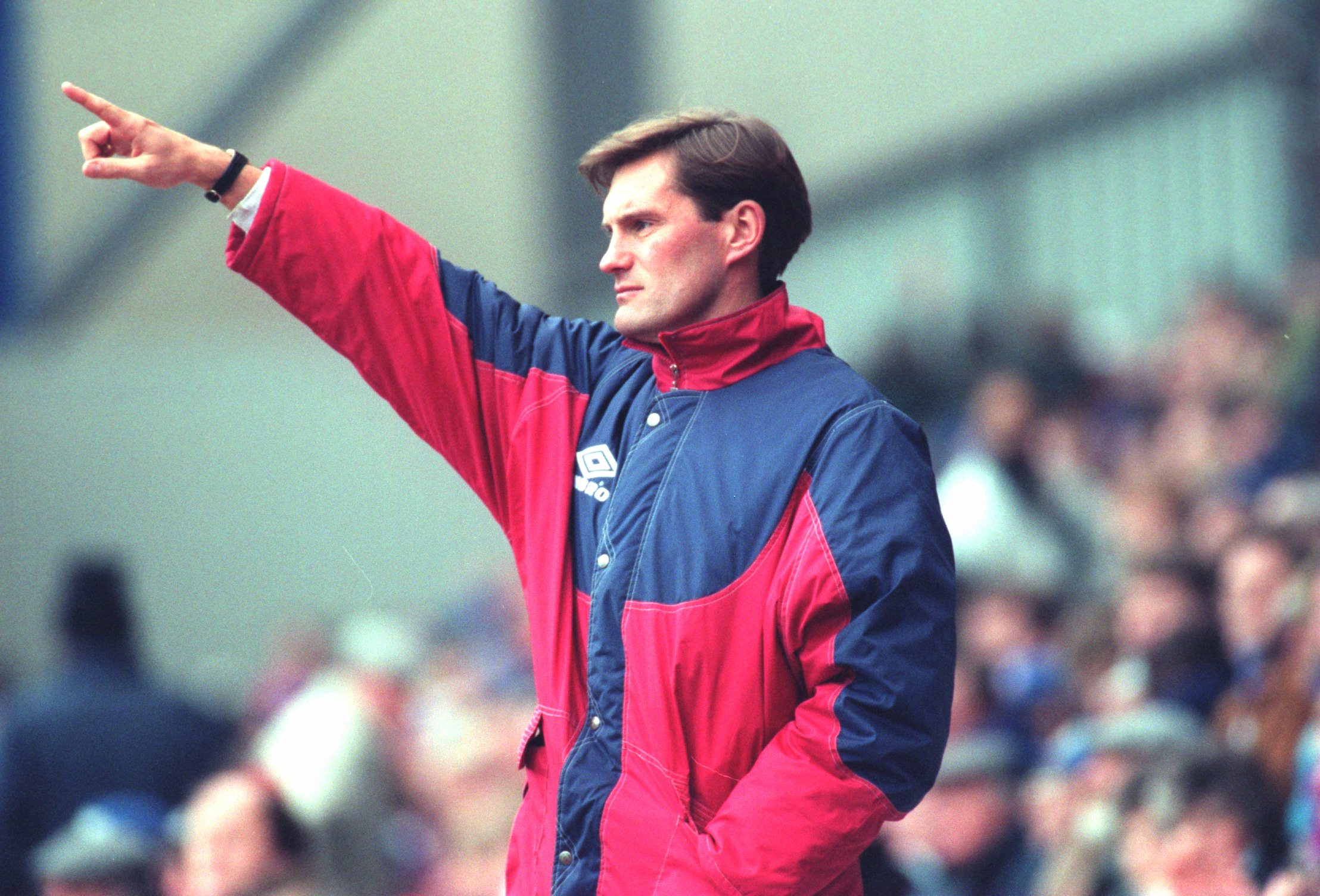 In the Premier League era, there is only really Hoddle to choose from.

It’s too early to judge Frank Lampard yet, but Hoddle was unique – he was a player/manager, something very rare in today’s game.

Hoddle's three years managing the club marked the start of the first wave of world class talents including Ruud Gullit to arrive at the club.

I could have picked big Dave Beasant, but Hitchcock was such a great servant to Chelsea and stuck around season after season despite not always being first choice.

But he was a great goalkeeper nonetheless, and stayed at Stamford Bridge for an incredible 13 seasons, making over 100 appearances. 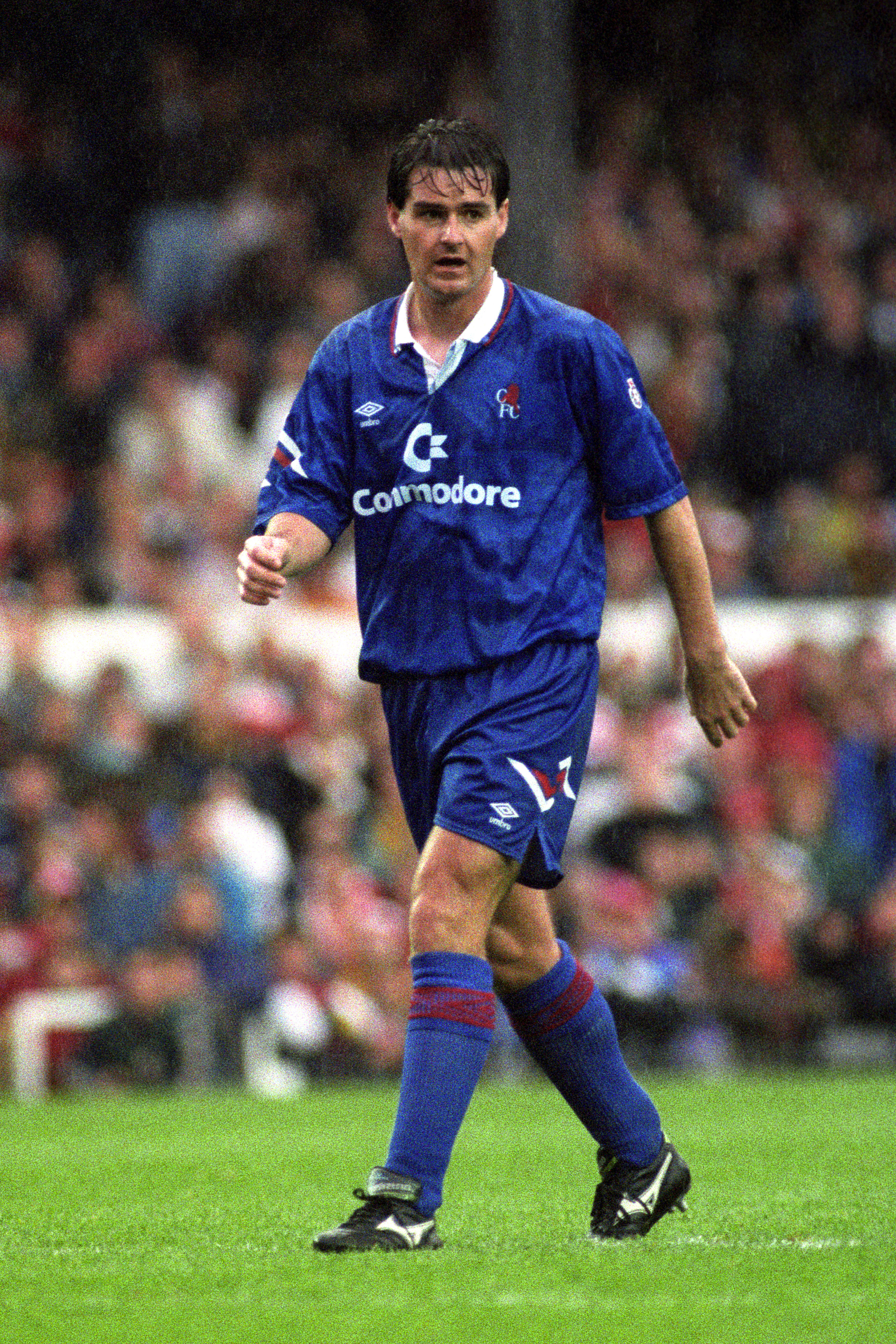 The former Scotland international played for Chelsea between 1987-1998 making well over 400 appearances, before swiftly going into coaching with the club he clearly adored.

He was a real club man and a great all-round player.

Frank Sinclair would be my second choice at right-back, another player who gave it his absolute all for the shirt.

Captain, leader, legend, as he is so affectionately known by us fans.

There is no doubt in my mind that Terry is the best overall player who has ever played for Chelsea and spearheaded us to so much success. 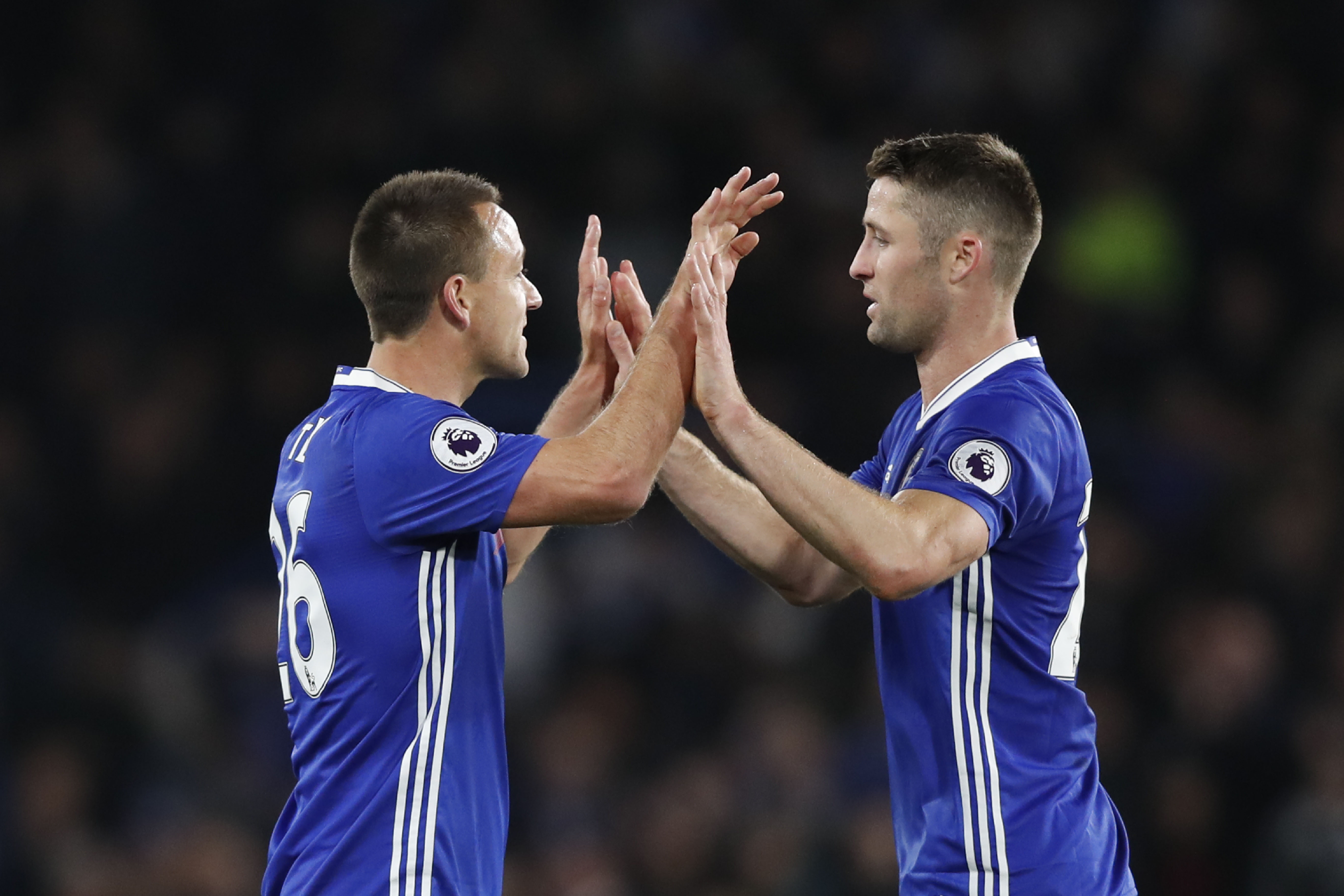 Cahill has often been harshly criticised by a small section of Chelsea fans, but there is no doubt for me that he is one of the best English centre-backs the club has had.

His heroics in the 2012 Champions League campaign were unreal and despite not always being the best on the ball, he was an excellent defender and proved that during his early Chelsea career.

My two backups for centre-back would be David Lee and Michael Duberry, both very solid and influential players that left nothing out on that pitch.