But the Blues’ familiar feebleness from set-pieces – and a couple of defensive howlers – almost cost them again. 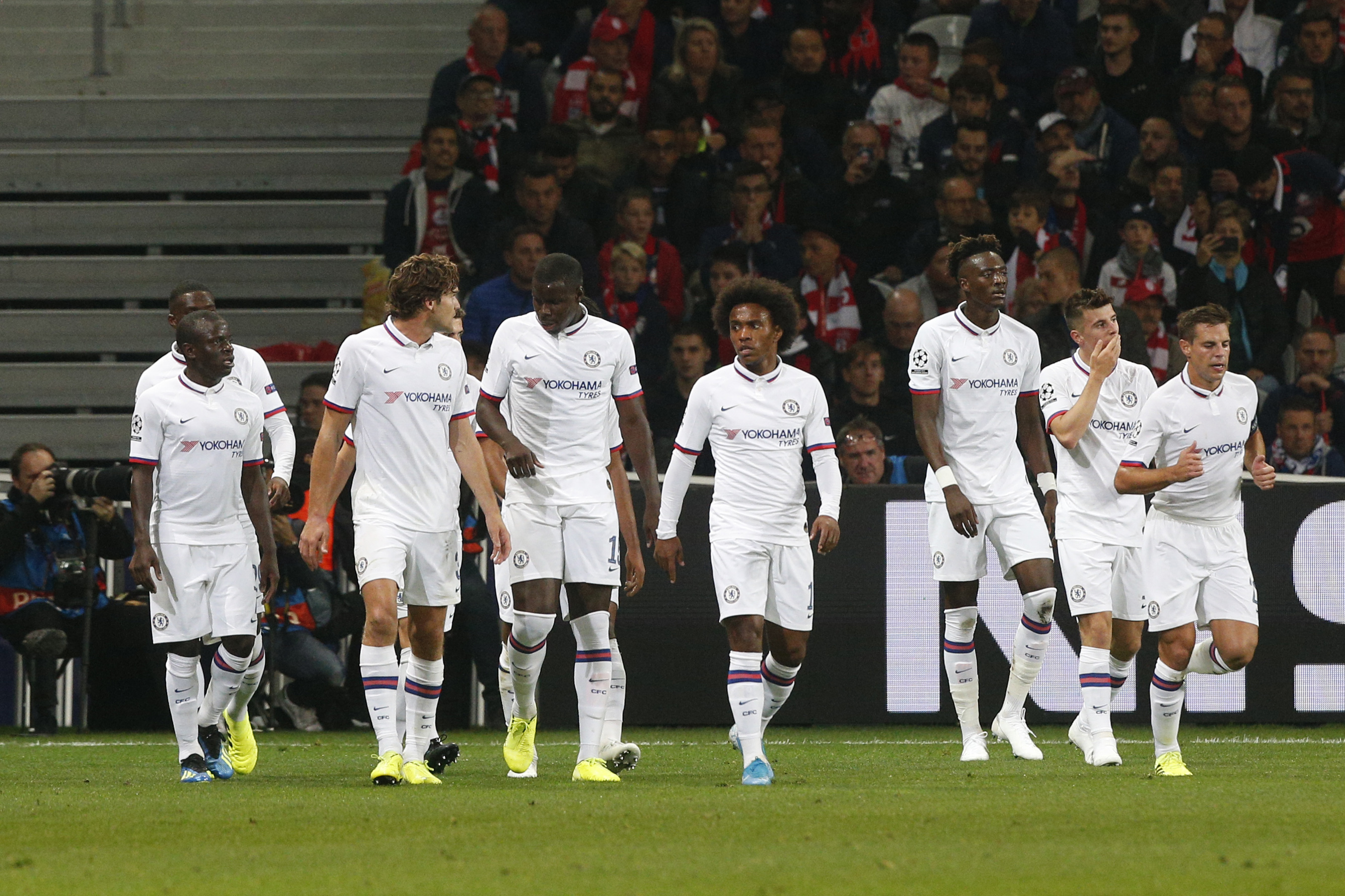 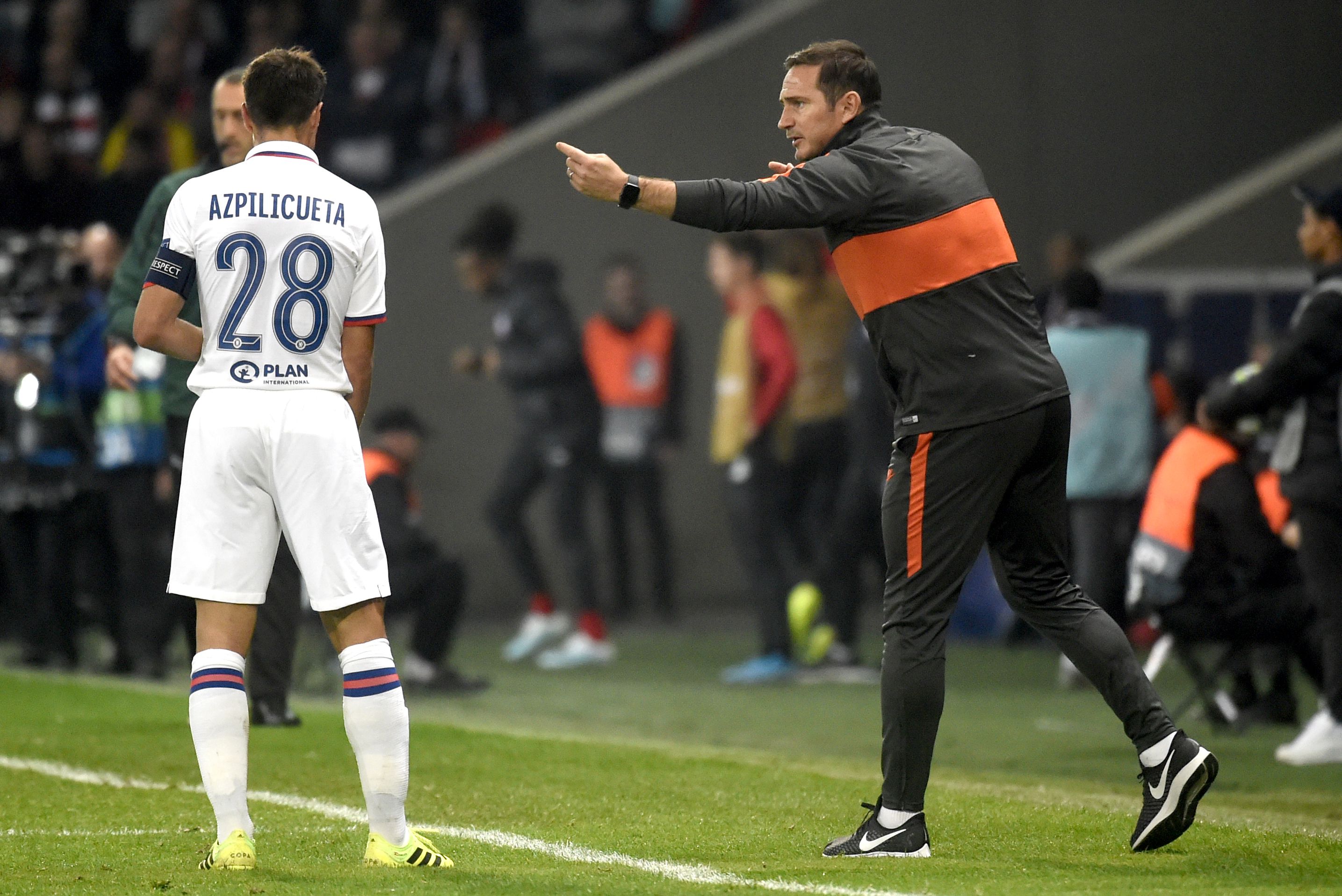 Valencia had scored the only goal at Stamford Bridge two weeks before when the home side switched off at a free kick.

And until Willian’s strike in the 2-1 win, the same kind of failing was on course to undermine all his team’s good work elsewhere on the pitch.

After 11 games as Blues boss, he is yet to pick an unchanged side.

But if you have chosen to play with three centre halves, you would expect at least one of them to make a meaningful challenge when a corner is swung in between the six-yard box and the penalty spot.

Instead Victor Osimhen was given time and space to place his header, a gift for Lille after Tammy Abraham had marked his birthday with his first Champions League goal.

Chelsea conceded more goals from set-pieces than anyone in the Premier League last season except relegated Cardiff, matching the Bluebirds’ total of 15, and things have not improved much.