ANDREAS CHRISTENSEN celebrated his birthday with his Chelsea team-mates en route to Prague. 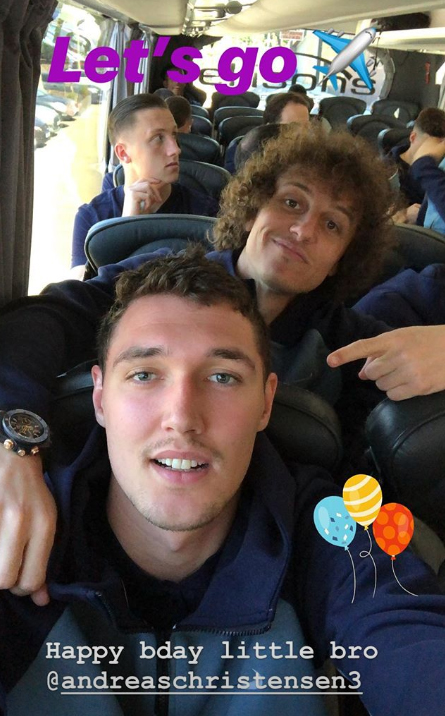 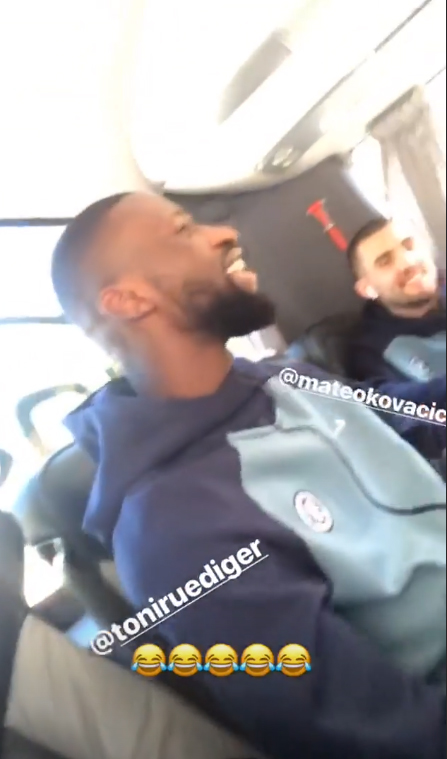 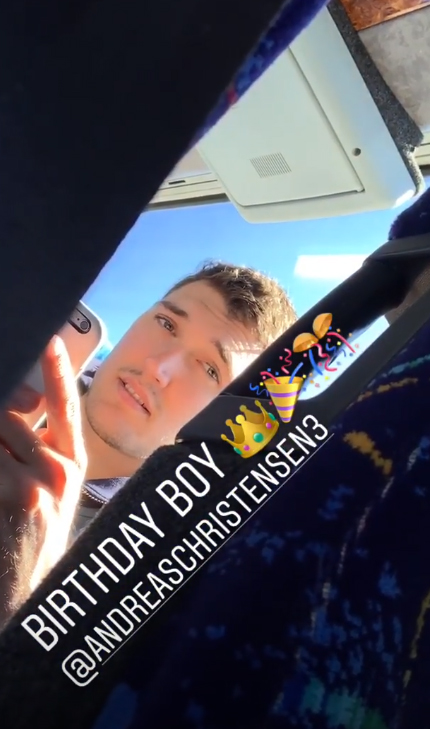 Luiz, 31, took to social media to document the start of the journey as the Blues set off on the coach.

Blues boss Maurizio Sarri has gone with Luiz to partner Antonio Rudiger at the heart of his defence this season and Christensen has had to make do with a place on the bench.

The birthday boy will hope Sarri rotates his squad in Prague giving him a chance to press a claim for a first-team spot.

Chelsea eased past Dynamo Kiev 8-0 on aggregate in the last round and are massive favourites to progress past the Czech top flight leaders.

Eden Hazard boarded the plane to Prague but could start from the bench at the Sinobo Stadium.

The 28-year-old was in sparkling form bagging a brace in the 2-0 win over West Ham on Monday night.

Sarri's side are one of the strongest teams left in the competition along with London rivals Arsenal, who face Napoli. 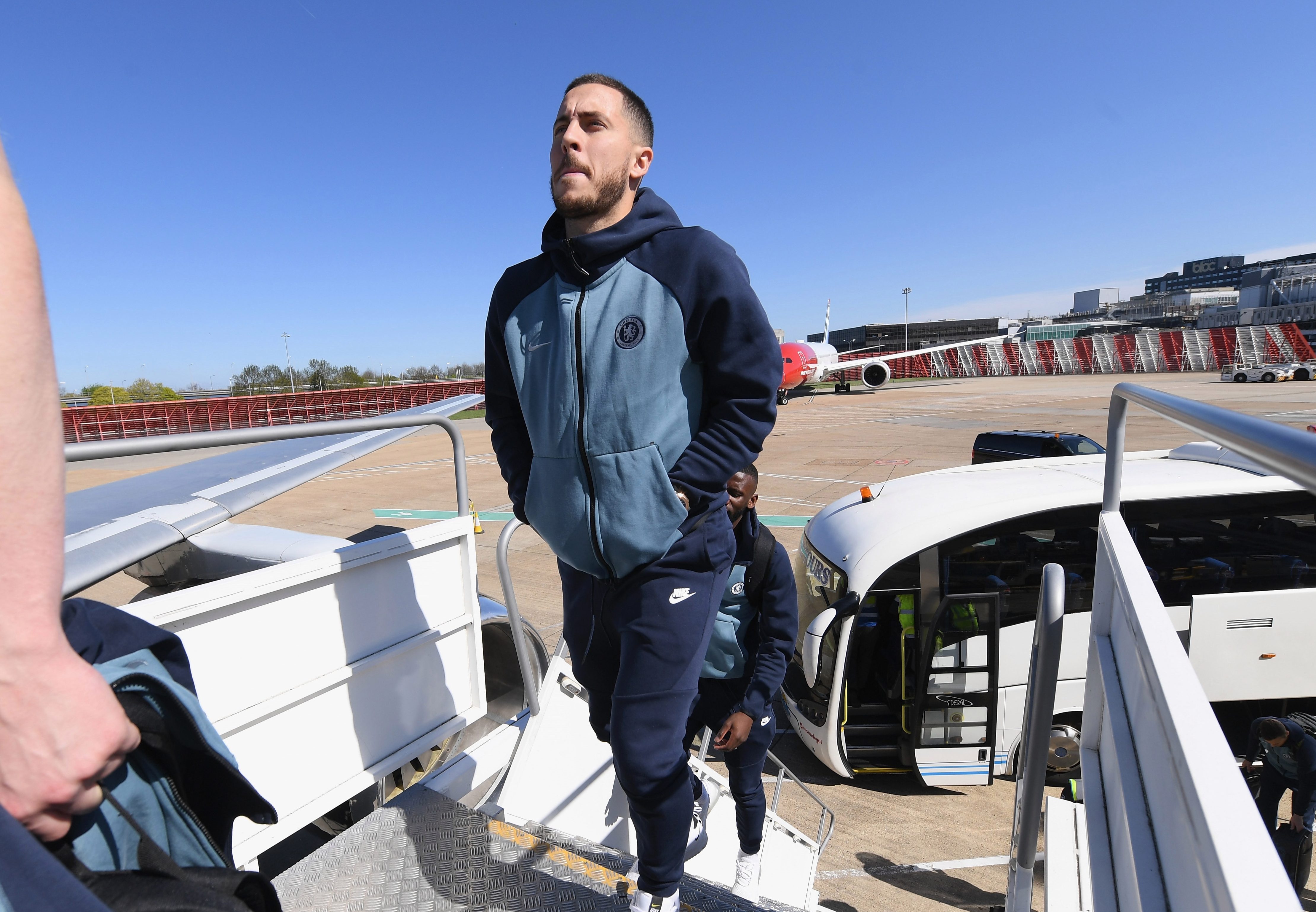