Nicky Henderson's hurdler is the 5-4 favourite for the feature race on day one of the Festival – but he must bounce back from a shock defeat at Kempton last time out. 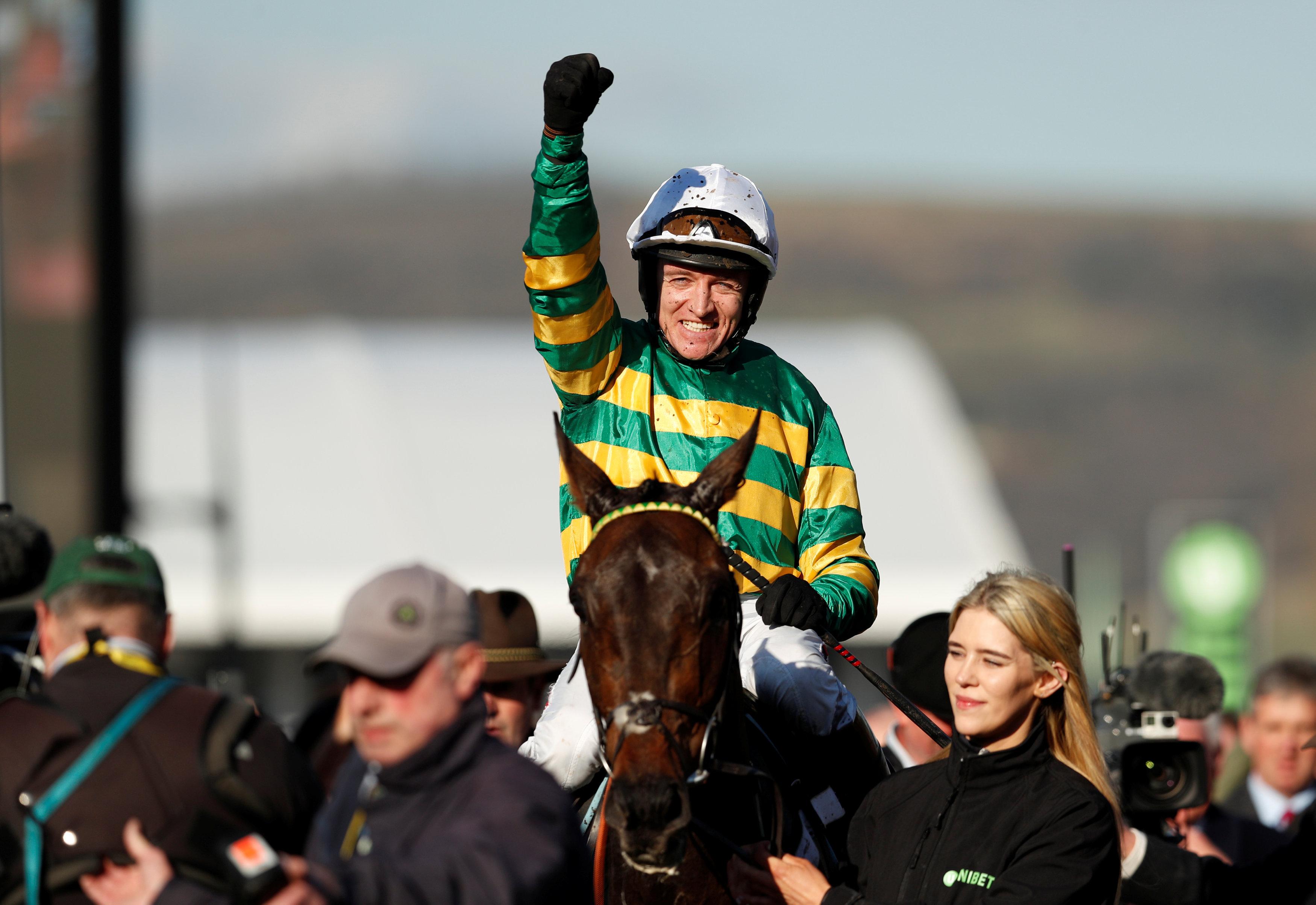 Sent off the 1-4 favourite for the Christmas Hurdle, the JP McManus-owned hurdler was downed by stablemate Verdana Blue in a thrilling finish.

Henderson's mare is in contention to do battle with Buveur D'Air once again as she is one of six possible contenders for the Seven Barrows handler.

Brain Power, Charli Parcs, Call Me Lord and We Have A Dream complete Henderson's possibilities.

Irish title rival Gordon Elliott holds four entries with Apple's Jade top of the pile. Samcro – who has flopped so far this season – is a possibility along with Farclas and Tombstone.

Dan Skelton has two chances, with Ch'tibello and Mohaayed in with a shout while Colin Tizzard has given Pingshou and Vision Des Flos the option.