The duo have struck gold plenty of times in Festivals gone by – but who has the biggest chance of success this year? 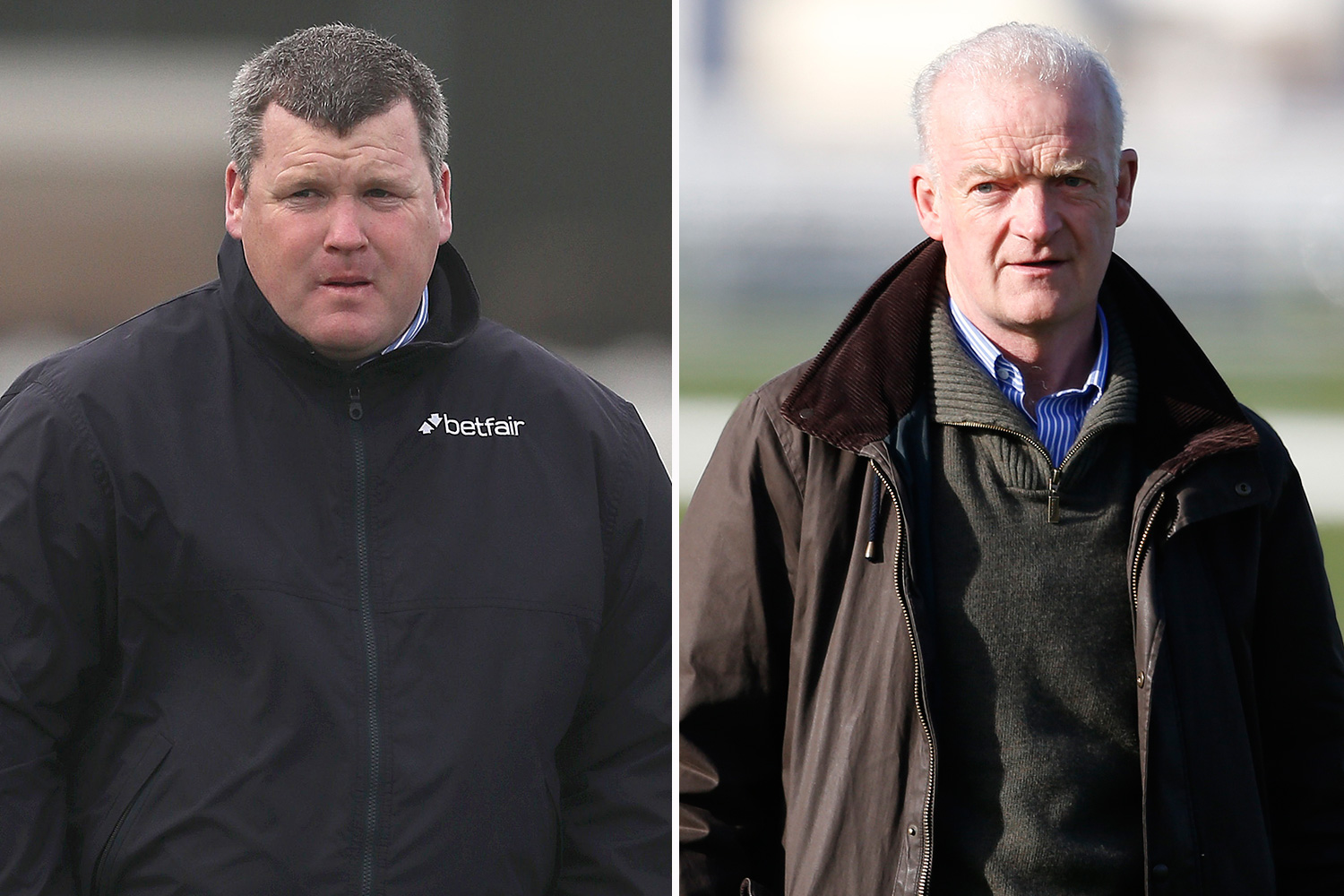 The Closutton cannonball has had plenty of success at the Festival over the last ten years.

With plenty of handicap victories too, Mullins has become a punter's best friend – but what gems lie in his locker this year?

He said last week: "We've sent around 60 before and I'd say it will be around 40 this year. Look at our novice chasers – we have very few entries – and in the bumper horses we're not strong. We might have a few more in handicaps this year, but that's the way it has been. 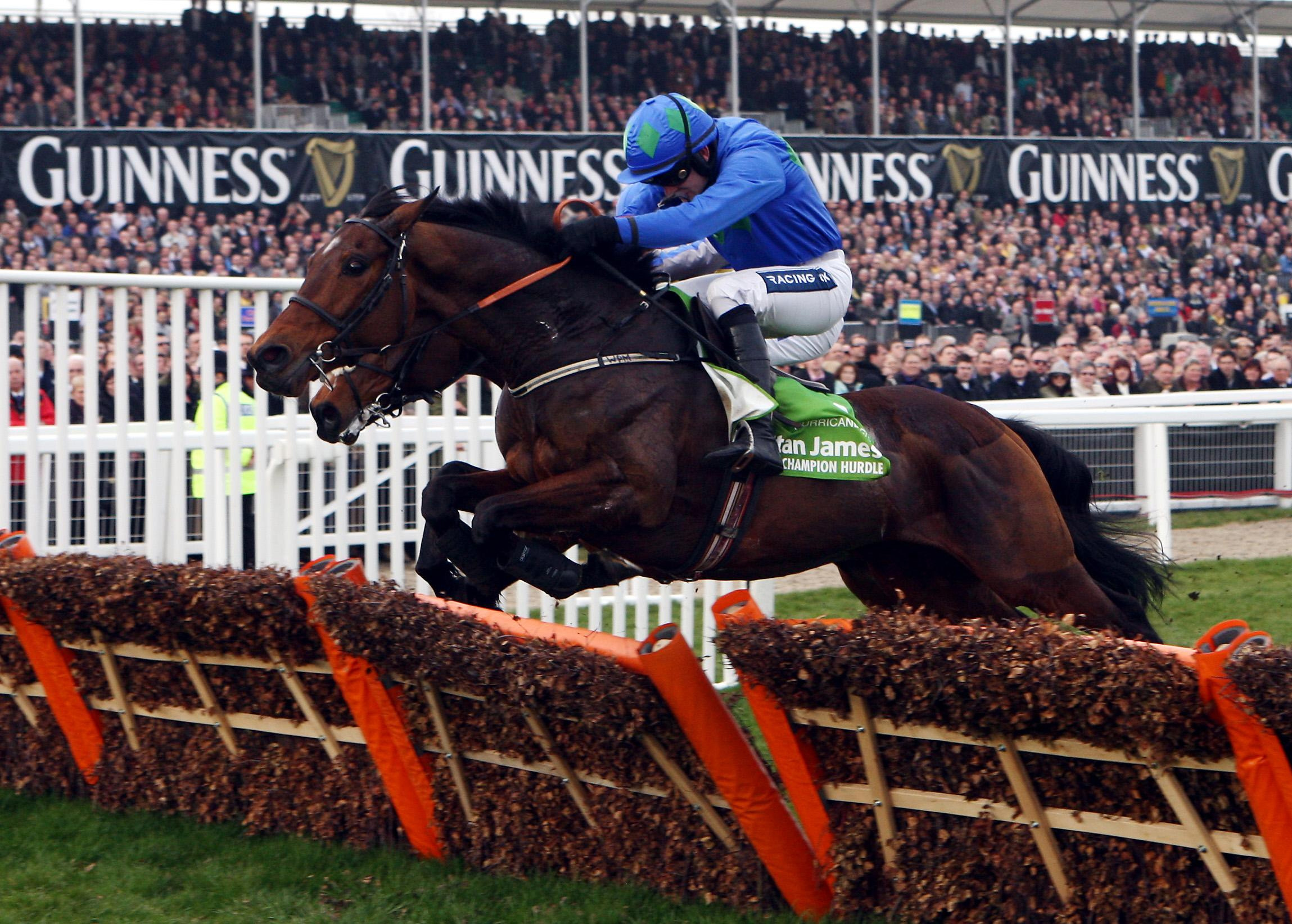 "We've also got very few of our novice hurdlers out – some of our top bumper horses from last season haven't run at all."

He may be low on novice hurdlers, but he still has the exciting Aramon headed for the Supreme, while Klassical Dream could join him or go down the Ballymore route.

Allaho is also fancied for the Ballymore, as is Carefully Selected, though both are more likely to go for the Albert Bartlett.

As for novice chasers, Mullins was dealt a hefty blow after Cilaos Emery was ruled out of the Arkle, though able deputy Duc Des Genievres is as short as 5-1 for the same race.

Pravalaguna has impressed since being sent over the larger obstacles and is worth keeping an eye on wherever she goes, while Real Steel has been earmarked for the JLT for some time.

As always, though, it's the championship races that Mullins hopes to farm.

Sharjah and Melon are both worthy of respect in the Champion Hurdle, particularly the former, who would appear to have have a massive chance if the ground came up rattling.

However, his main hope for the race is almost certainly Laurina. The star mare has been electric in all of her starts to date and the ceiling of her ability is yet to be discovered. 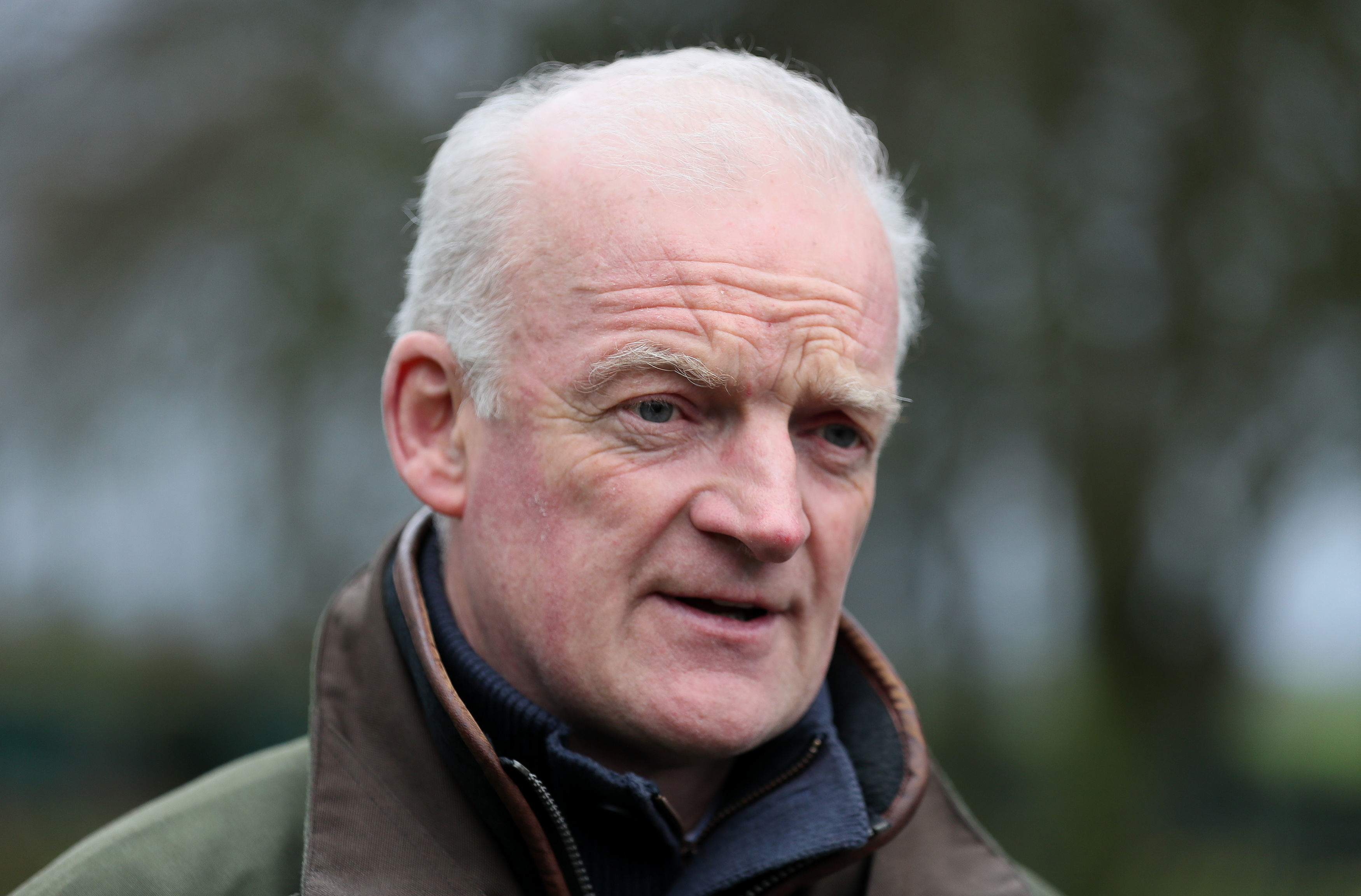 She's untested in open company against the boys but could well be capable of mixing it, particularly in receipt of 7lb with Ruby Walsh up top.

Over to the Champion Chase, and Mullins, like so many others, will know he's playing for places behind Altior.

That said, it won't be one-way traffic if he can get Footpad back to his best.

Last year's Arkle winner was imperious at the track last year and despite some flops this term, he's in the right hands to bounce back.

At this stage it appears Min will be directed to the Ryanair route, where he would surely have major claims in what looks a weak renewal.

With Penhill out of the Sun Racing Stayers' Hurdle, the onus falls on Faugheen in the Thursday feature.

We don't know how he would have got on had he stayed up when taking on Apple's Jade over Christmas, but it did look as though much of his old zest remains.

If he's back to the form of last year's runaway success at Punchestown then he must be feared – but it's a big IF.

Kemboy, Bellshill, Invitation Only and Al Boum Photo form a strong, four-pronged attack on the Cheltenham Gold Cup, a race Mullins bids to win for the first time.

The trainer has relied on Djakadam in the last few seasons, but arguably has a much greater chance of landing the prize this year.

He said: "We've good chances in the Gold Cup – I think we have as good a chance this year as any.

The Meath magician had a sensational Festival last year.

The Storyteller, Tiger Roll, Blow By Blow, Delta Work and Veneer Of Charm complemented the graded victories of Farclas, Shattered Love and Samcro – and this time around his battalion is bolstered by even more talent.

He said: "I think we'll have 85 to 90 entries and you're probably looking at around 50 runners. I think we had around 40 last year. 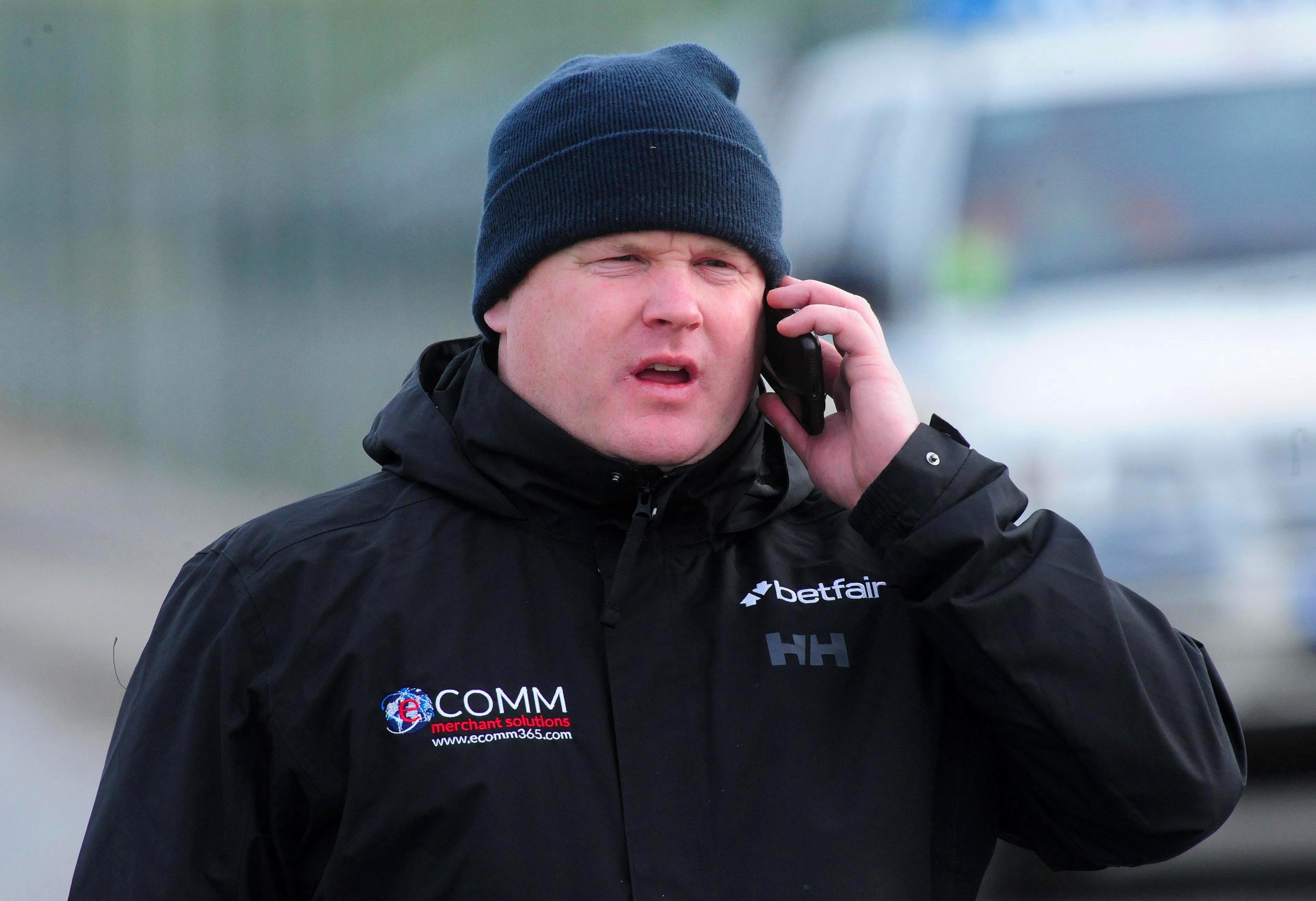 "Last year we left the track on Tuesday with our tail between our legs having had no winners. To end the week with eight was unbelievable.

"The problem is when you do these things you have to try to beat them."

Vision D'honneur, Commander Of Fleet and Battleoverdoyen all carry big chances for the Gigginstown behemoth in the novice hurdle division.

The latter in particular looks a scopey sort in the Samcro mould, and should have strong claims in the Ballymore.

In the novice chase division, one of the bankers for many will be Delta Work in the RSA.

He's conquered all before him so far across the water and now that Santini is a doubt, his job could be made that little bit easier.

Champagne Classic and Mengli Khan hold obvious chances in the JLT, though the trainer is conspicuously bereft of a major contender in the Arkle.

As always, Elliott will be mob-handed in the handicaps, but at this stage there is little point in deliberating over which horses give him the best opportunity of success.

In the championship contests, the trainer's best chance of the week comes in the form of Apple's Jade.

A brilliant winner of three Grade 1 victories already this campaign, she's clearly better than ever – and that's saying something.

However, even with a 7lb allowance she has plenty to prove at Cheltenham as she's arguably never produced her very best at the track.

Elliott went on: "I always say if we have one winner in Cheltenham we'll be happy and anything after that would be a bonus.

"I'm never really happy with one winner, but you have to be realistic. 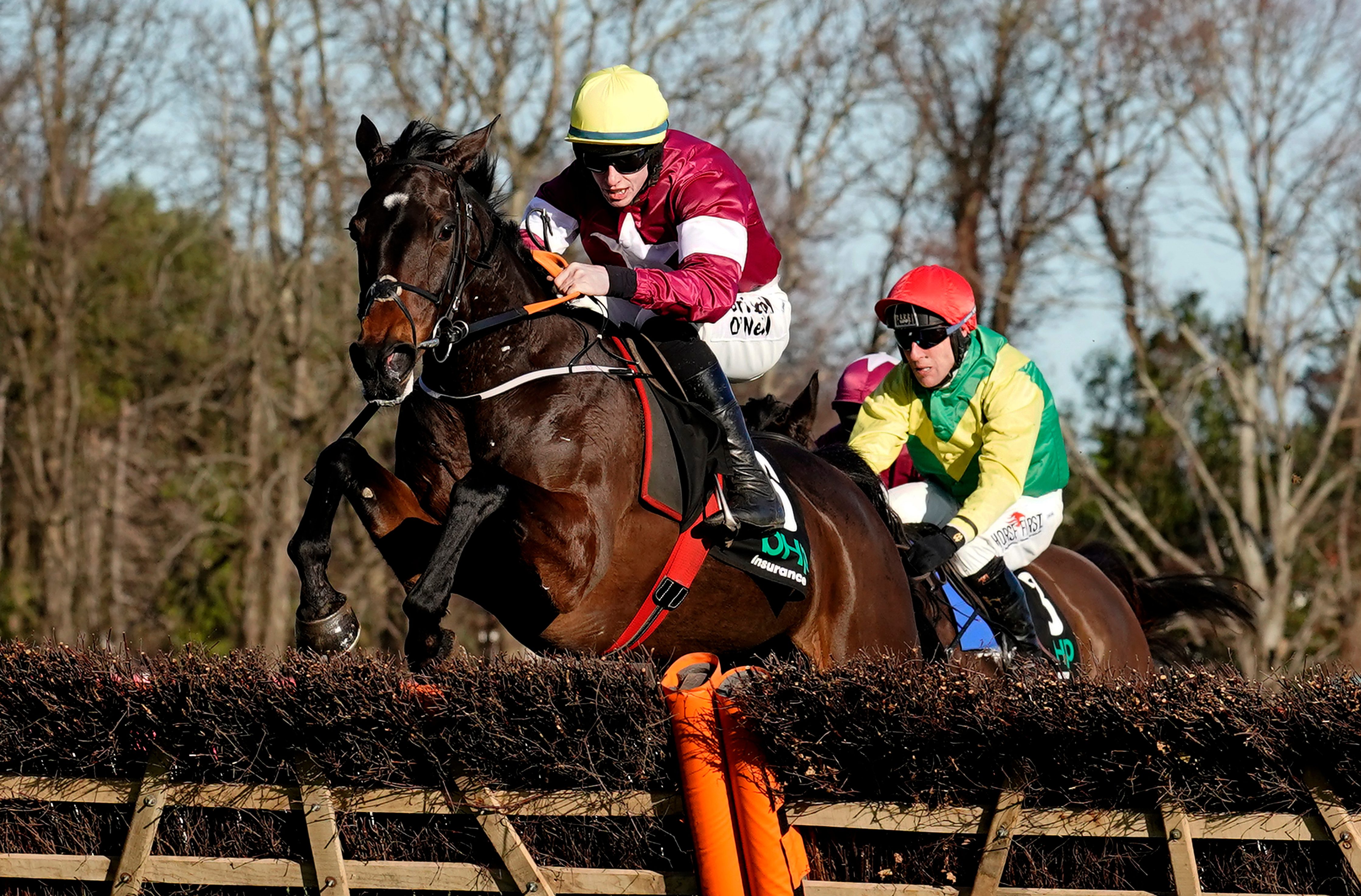 "If we have no winners we'll be heartbroken and if we have one winner it probably would be a disappointing week, but I could keep my head up knowing it's one more winner I've trained in Cheltenham.

"Cheltenham is the place you want to win. You can have five, six or 10 winners in Punchestown or Aintree or any other Festival, but it's never talked about again.

"Cheltenham is the Olympics and that's it."

You can discount a winner of Elliott in the Champion Chase – he only has two entered and they're both 200-1, so bar a miracle he won't be taking home that prize.

Conversely, what wouldn't be a huge surprise is if last year's JLT winner Shattered Love took home the Ryanair.

She gets weight from her rivals and could come to life back on a sounder surface at the scene of her greatest triumph.

The trainer's best chance of Festival success on Thursday arguably comes courtesy of Samcro in the Sun Racing Stayers' Hurdle. 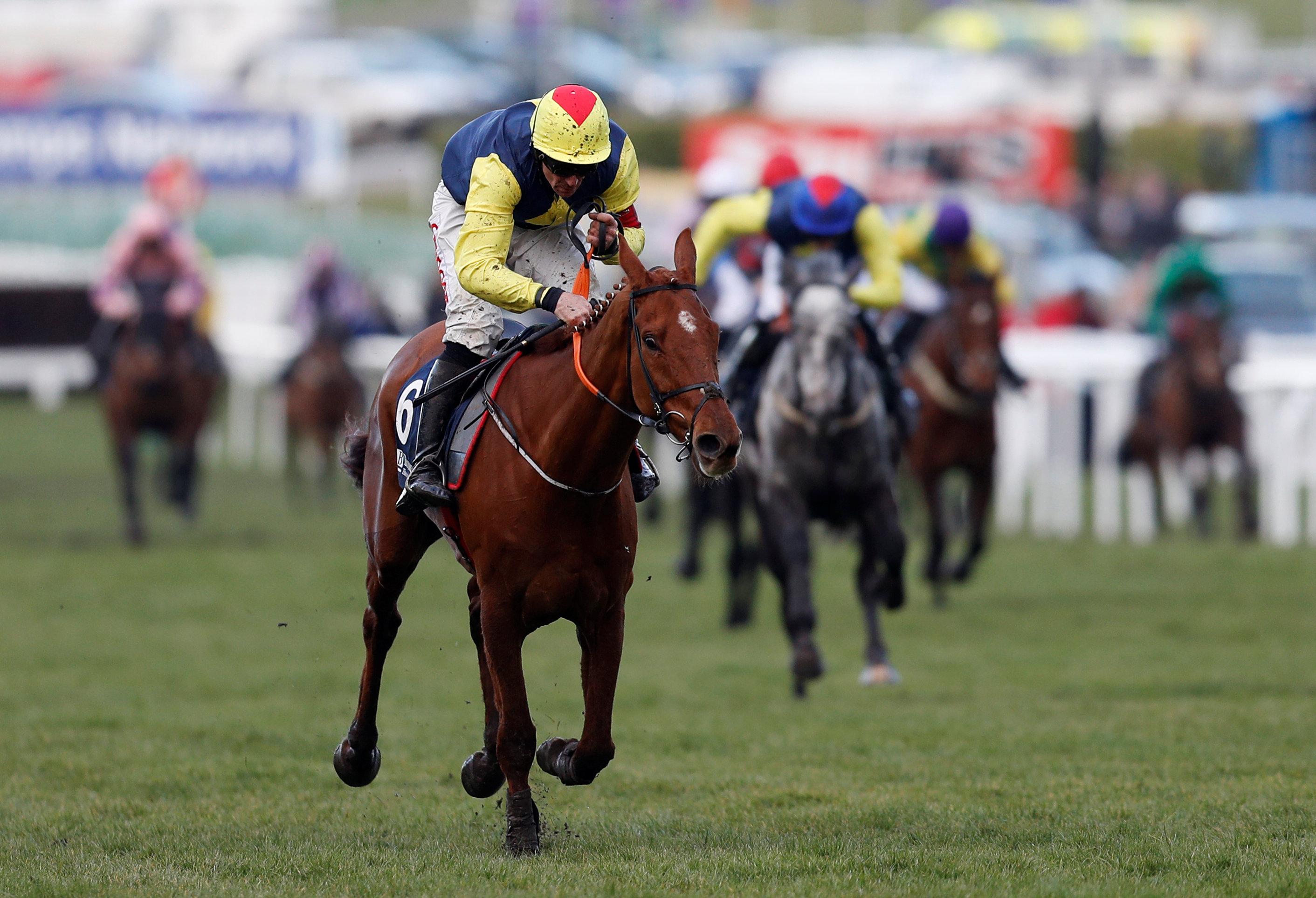 Although he's been massively disappointing on both starts this year, this new trip could see him in a much better light and it would be no surprise if he bounced back.

Reports of his well-being have been pasted all over the media and if he's near his best then he could easily shake up a weak division.

How Elliott would love a repeat of Don Cossack's win in the Gold Cup.

Shattered Love could go there as a second option, but it may well fall to The Storyteller to give him his best chance of capturing the prize.

But that's unlikely to be good enough.