THISTLECRACK could make his long-awaited return to action in next month's Marsh Hurdle at Ascot.

Colin Tizzard's popular 12-year-old won the Grade 1, better known as the Long Walk Hurdle, back in 2015. 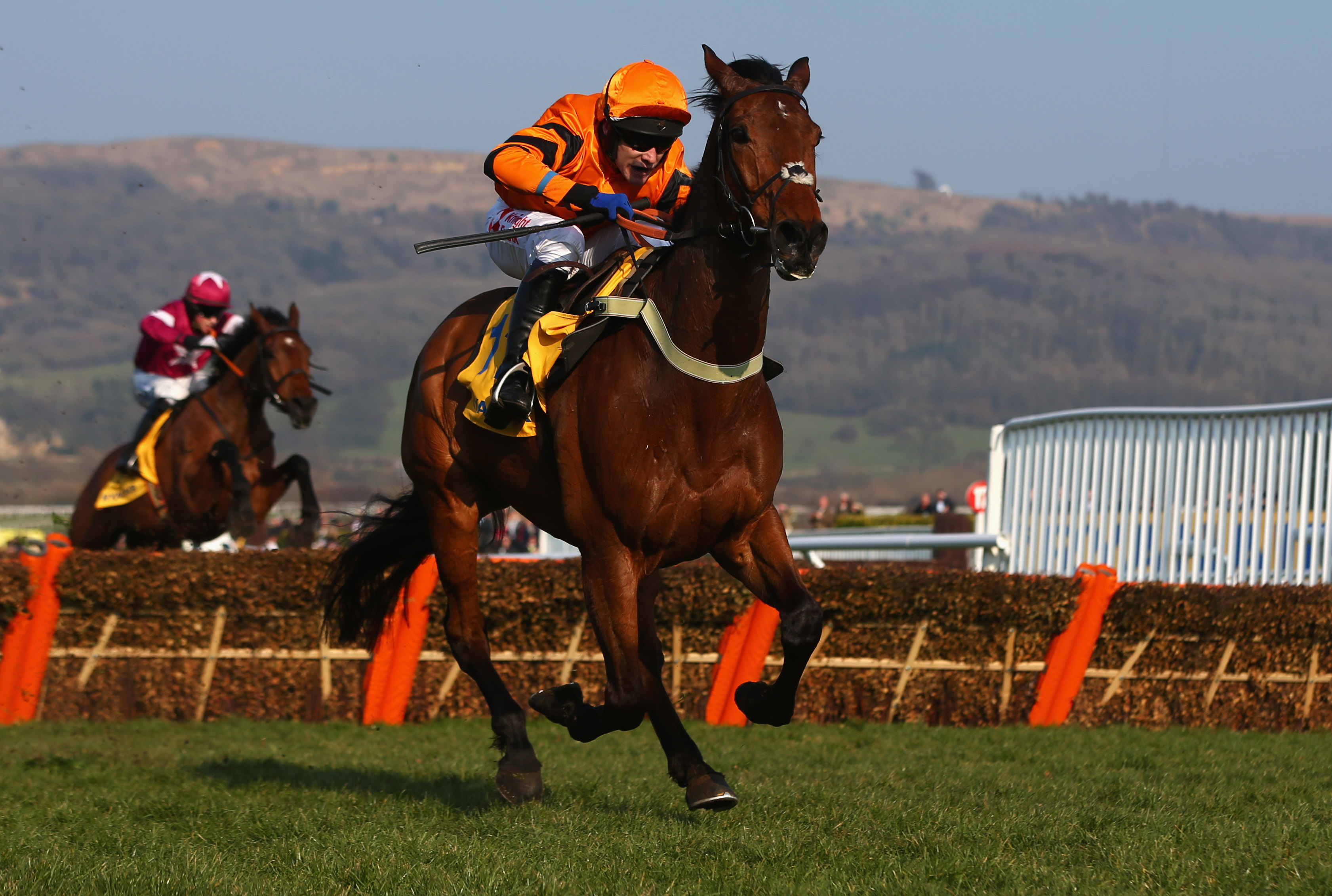 He is in the twilight of a brilliant career, which has seen him win the Stayers' Hurdle at Cheltenham and King George at Kempton.

But he is still showing plenty of enthusiasm for the game and was second in the Long Distance Hurdle at Newbury last year on his only outing of the campaign.

Assistant trainer Joe Tizzard said: "He is back in and loving life, but he is not quite ready to go yet. He is still so popular and is a real favourite in our yard.

"I think the Newbury race at the end of the month he finished second in last year is likely to come too soon as he was a bit later in.

"He might go to the Long Walk or something like that, but we just have to take it day by day with him."

He continued: "He is not a horse that we will be putting pressure on to rush him as he is an old man and we will let him come to himself.

"He is doing everything right and is doing a lot of core fitness work on the gallops. He seems in lovely form at the moment.

"It's only 12 months since he ran a blinder behind Paisley Park at Newbury, so the fire is still there."

Meanwhile, Copperhead remains firmly on course for the Ladbrokes Trophy at Newbury, for which he is 8-1 favourite with the sponsors, despite failing to complete for the second race in succession on his comeback at Wetherby.

Having suffered a late fall in the RSA at the Cheltenham Festival, the six-year-old turned in a below-par effort on his return after pulling up in the Grade 2 West Yorkshire Hurdle.

Tizzard said: "We hoped he would do a Native River and finish in the first four or five at Wetherby then go for the Ladbrokes Trophy, but it didn't quite work out like that and as a prep it wasn't ideal.

"We were left scratching our heads as nothing really came to light. He has got to improve on that last run, but the Ladbrokes Trophy is still on the agenda and we have just under three weeks to get him there."