Morecambe's goalless draw with Cambridge United doomed the Spireites to drop into non-League football following their 4-1 defeat at Forest Green Rovers on Saturday. 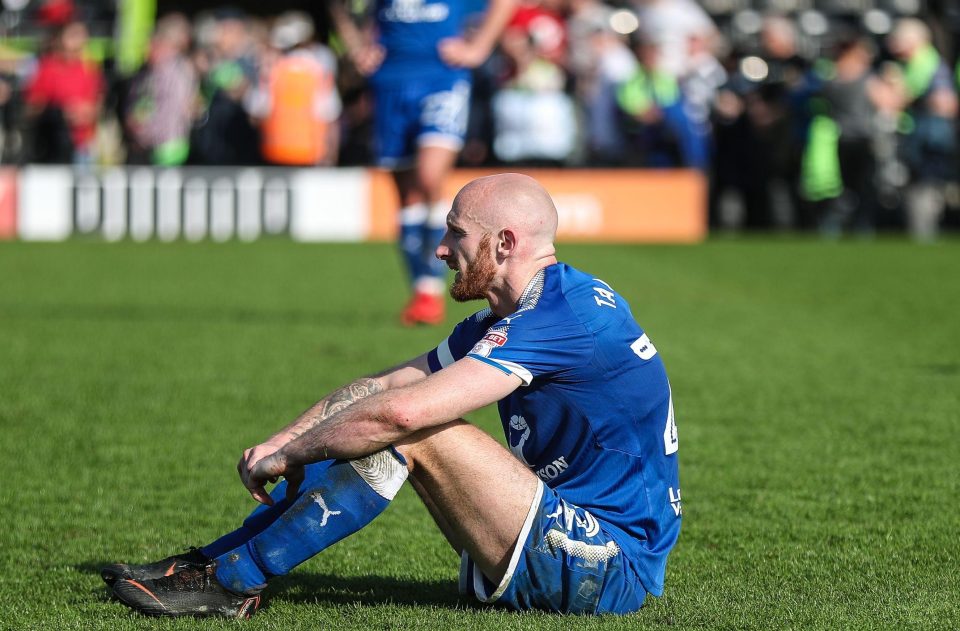 They last played non-League football in 1921.

He said: "I'm desperately sorry I've not been able to save the club from relegation.

"Looking ahead, with the proposed plans, I felt it correct for the club to move forward without me as manager." 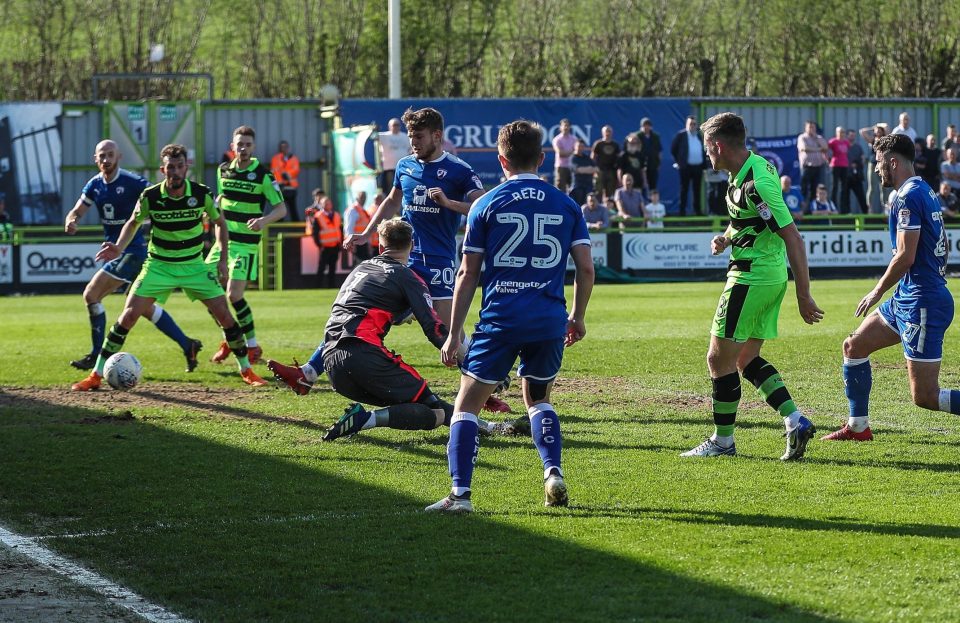 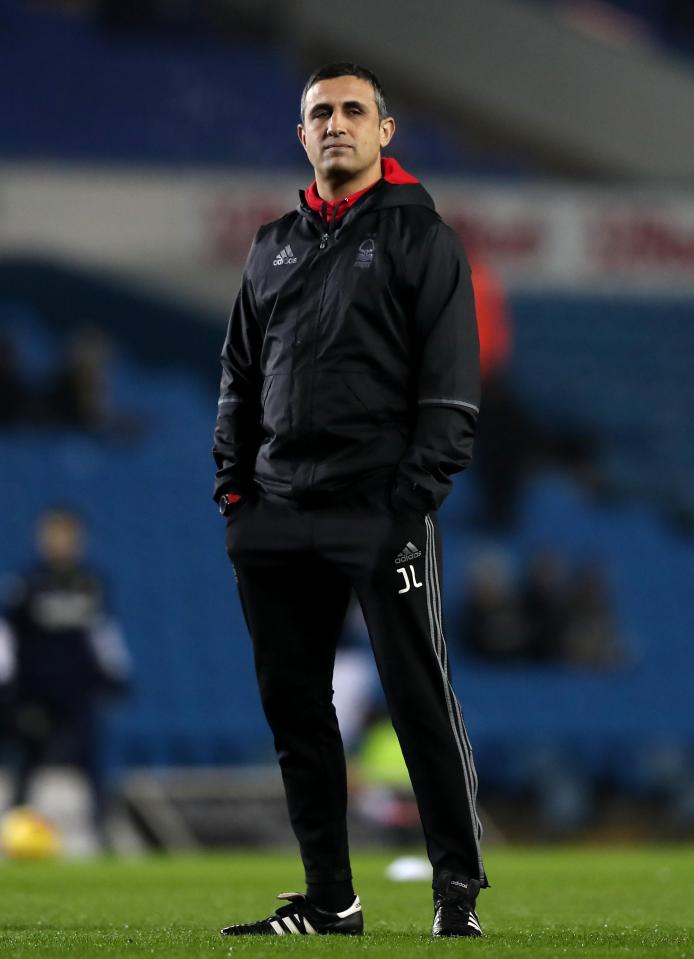 Morecambe's draw lifted Jim Bentley's side five clear of the bottom two and enhanced their own survival prospects ahead of the final two fixtures.

Already-promoted Accrington required just a point to confirm they would be going up as champions, yet they suffered their first loss since January as Amond's 30th-minute goal was added to by Nouble's late effort.

Accrington, for whom Billy Kee netted a consolation, will still be guaranteed the title if they gain that point in either of their final two contests against Lincoln or Swindon.

The Imps virtually assured their place in the play-offs with a 4-2 victory at fellow promotion chasers Coventry City.

Matt Rhead's opener was cancelled out by Tom Bayliss' goal for the hosts, though Ollie Palmer's brace, either side of Jordan Shipley's strike, meant Lincoln City led 3-2 at the break.

And Lee Frecklington added a fourth to give the Imps a six-point advantage in the play-off places, with just two games left.

Elsewhere, a goalless draw between Yeovil Town and Forest Green ensured both will be playing League Two football next term.