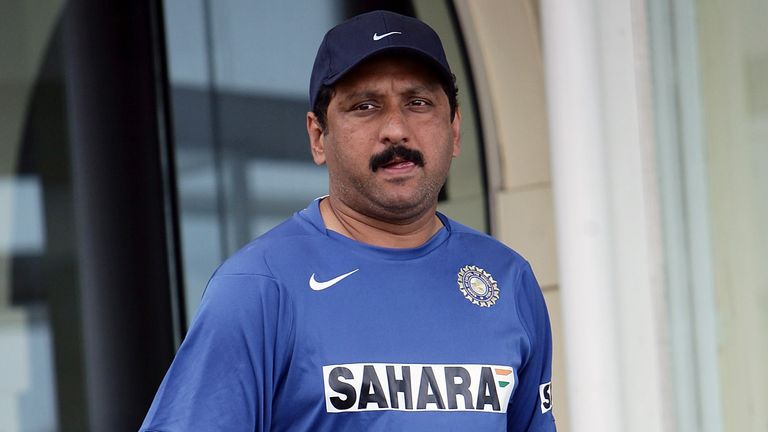 Former India opener Chetan Chauhan has died at the age of 73 after being diagnosed with Covid-19 in July.

Only Shane Warne has more Test runs without hitting a century, with Chauhan hitting 80 or more seven times without going on to reach three figures.

Chauhan was a long-time opening partner of Sunil Gavaskar, with the duo putting on 3,010 runs in 59 innings together at an average of 53.75.

The batsman also played seven one-day internationals before a post-playing career which included a spell as India team manager and a move into politics.

“I am deeply anguished to learn of the passing away of Shri Chetan Chauhan,” BCCI president Sourav Ganguly said in a press release.

“I have spent so much time with him when he was the Indian Cricket Team’s manager. Not only was he a tough opening batsman but was a person with a tremendous sense of humour and had a tremendous attachment to Indian cricket.”