ARSENAL'S games are being shown again in China – but commentators are refusing to say Mesut Ozil's name during broadcast.

Chinese online streaming service PPTV has got the Gunners back online following their ban. 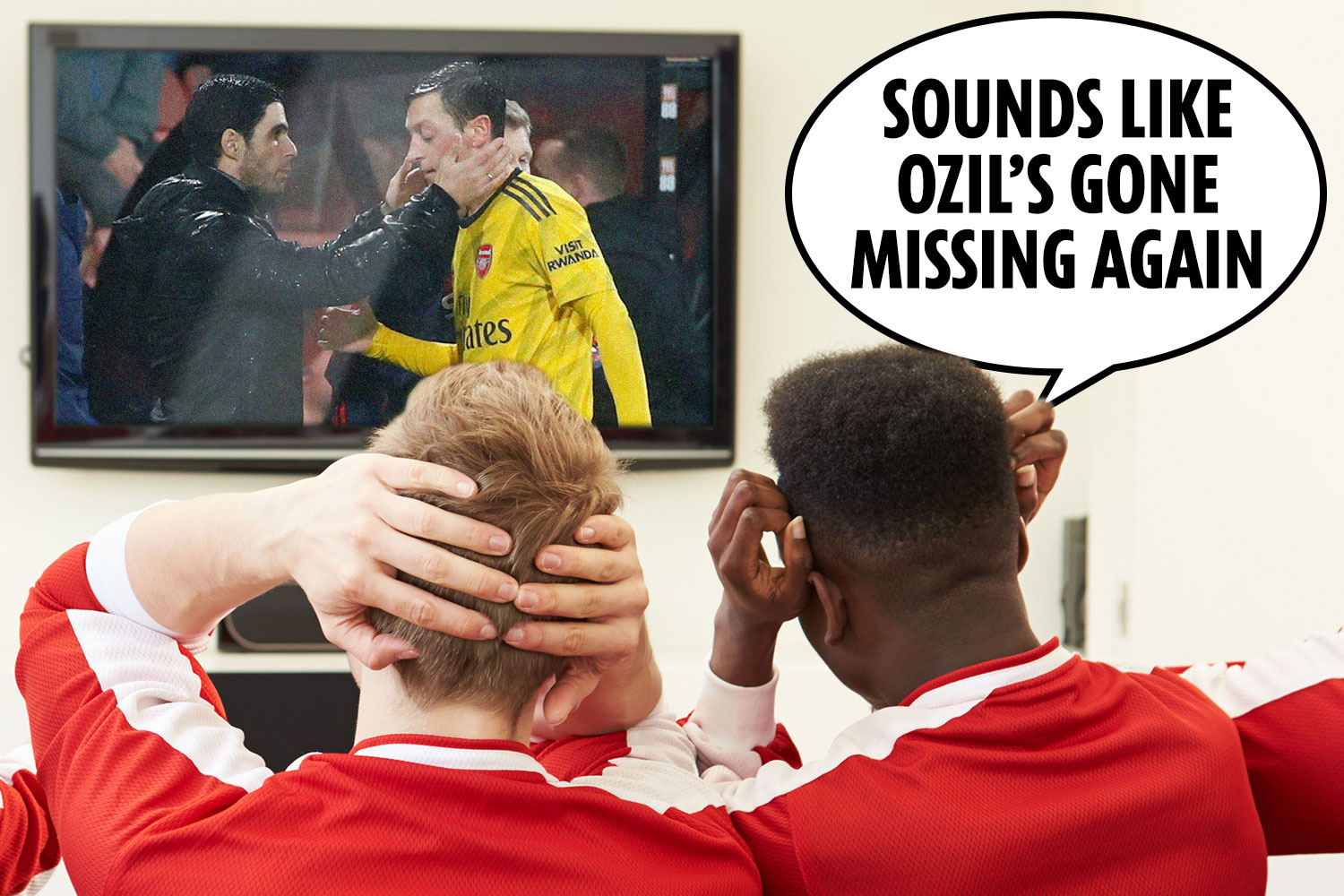 Broadcasters took the extreme measure of scrapping Arsenal games after Ozil's social media comments about the alleged persecution of Uighur Muslims in China.

As a result, fan pages dedicated to the World Cup winner were removed and he had been almost totally wiped out from Chinese search engine results.

The Global Times, which has close links to the ruling Communist Party, called Ozil "clownish" and "confused".

Arsenal distanced themselves from the £350,000-a-week player's comments.

And Ozil was removed from videogame Pro Evo Soccer.

The dust appeared to have settled with PPTV – who have a three-year, £534million deal to show Prem games – playing Arsenal's 1-1 draw against Bournemouth yesterday.

However, supporters listening in to Mikel Arteta's first game in charge soon noticed producers had concocted another way of dissing Ozil.

When reading out the starting XI, commentators mentioned every player bar Ozil.

And they refused to acknowledge his existence once during the game, not daring to mention him even when he was subbed off in the second half.

State broadcaster CCTV, which only airs select Premier League matches each week, is yet to show another Arsenal match since Ozil’s social media post.

More than a million Uighurs have been interned in the Xinjiang region of China, according to human-rights groups and a United Nations panel, but the Chinese government disputes that figure.