But he couldn't resist showing off his remarkable custom-made Bentley on Instagram. 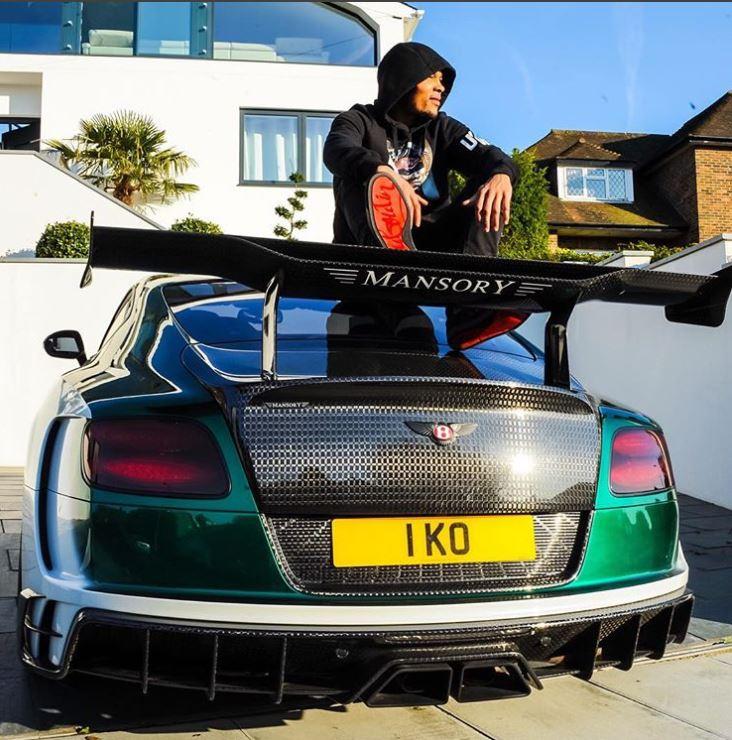 The British boxer, 28, sat on top of the kitted out vehicle that was designed by Mansory – a luxury car modification company.

It even boasts a personalised number plate '1 KO'.

Eubank Jr, who has won 20 of his 28 fights by knockout, posed inside the motor which has had the leather modified to a striking green colour.

In February, just one day before his defeat to Groves, he showed the motor for the first time to his 659,000 followers alongside the caption: "The calm before the storm." 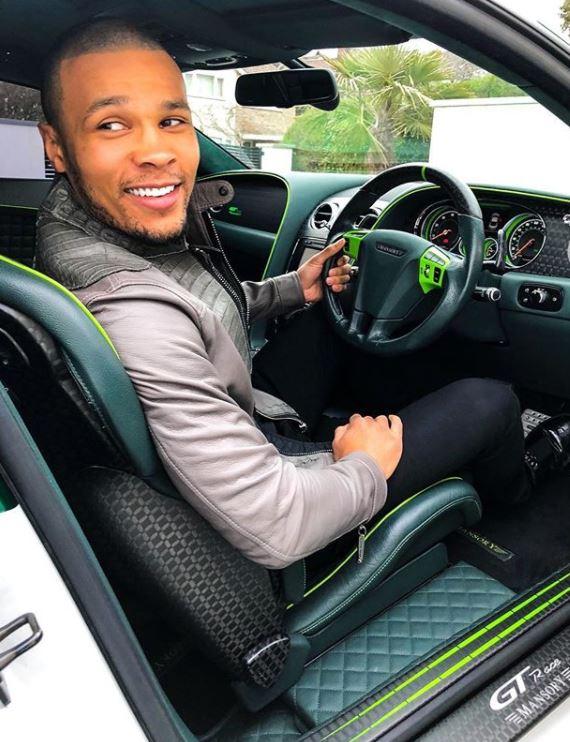 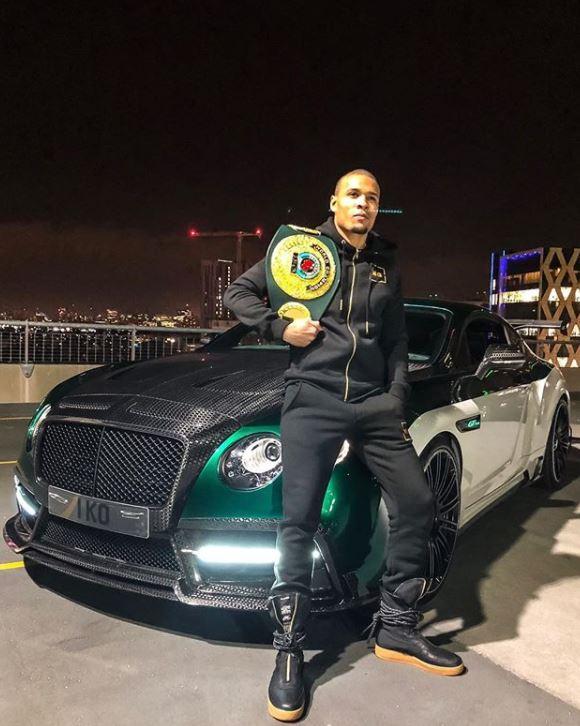 And there could be a storm brewing after James DeGale admitted he would fight Eubank Jr if the money was right.

After being told to go another route rather than fight the winner of Groves and Callum Smith, DeGale told Express Sport on a potential scrap with Eubank Jr: "I would fight Chris Eubank Jr if it's a money fight but if I'm being honest he chats too much s***. 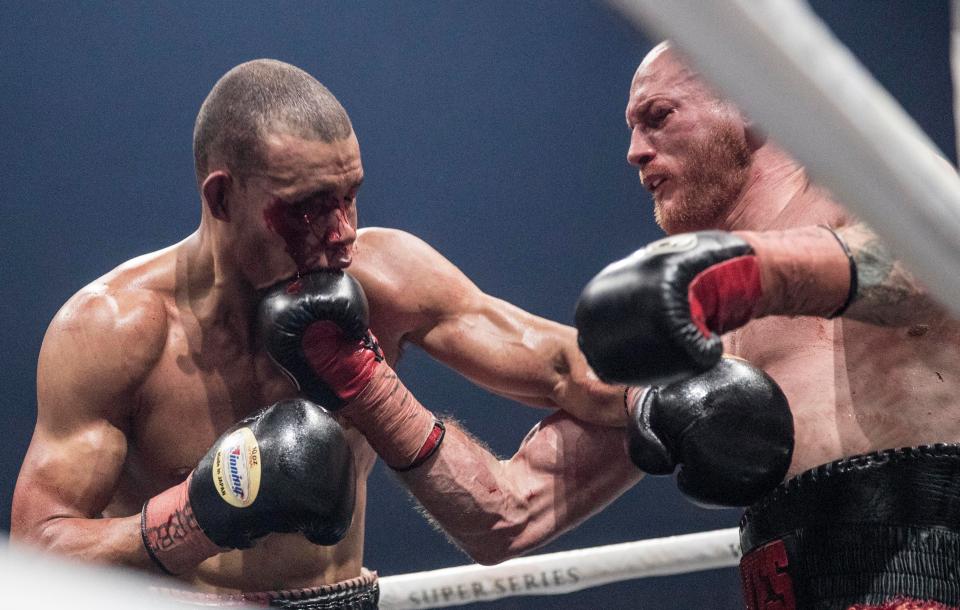 “I think he was getting a little bit carried away with himself, he's overhyped and untested.

“When he did get tested at a high level, against Groves, he lost.

“He got beaten well so I don't think you should be mentioning people like Chris Eubank Jr with my name.”