Viewers couldn't believe what they were watching as Next Gen – accompanied by his legendary fighter – cruised into the TV show in his bright orange motor. 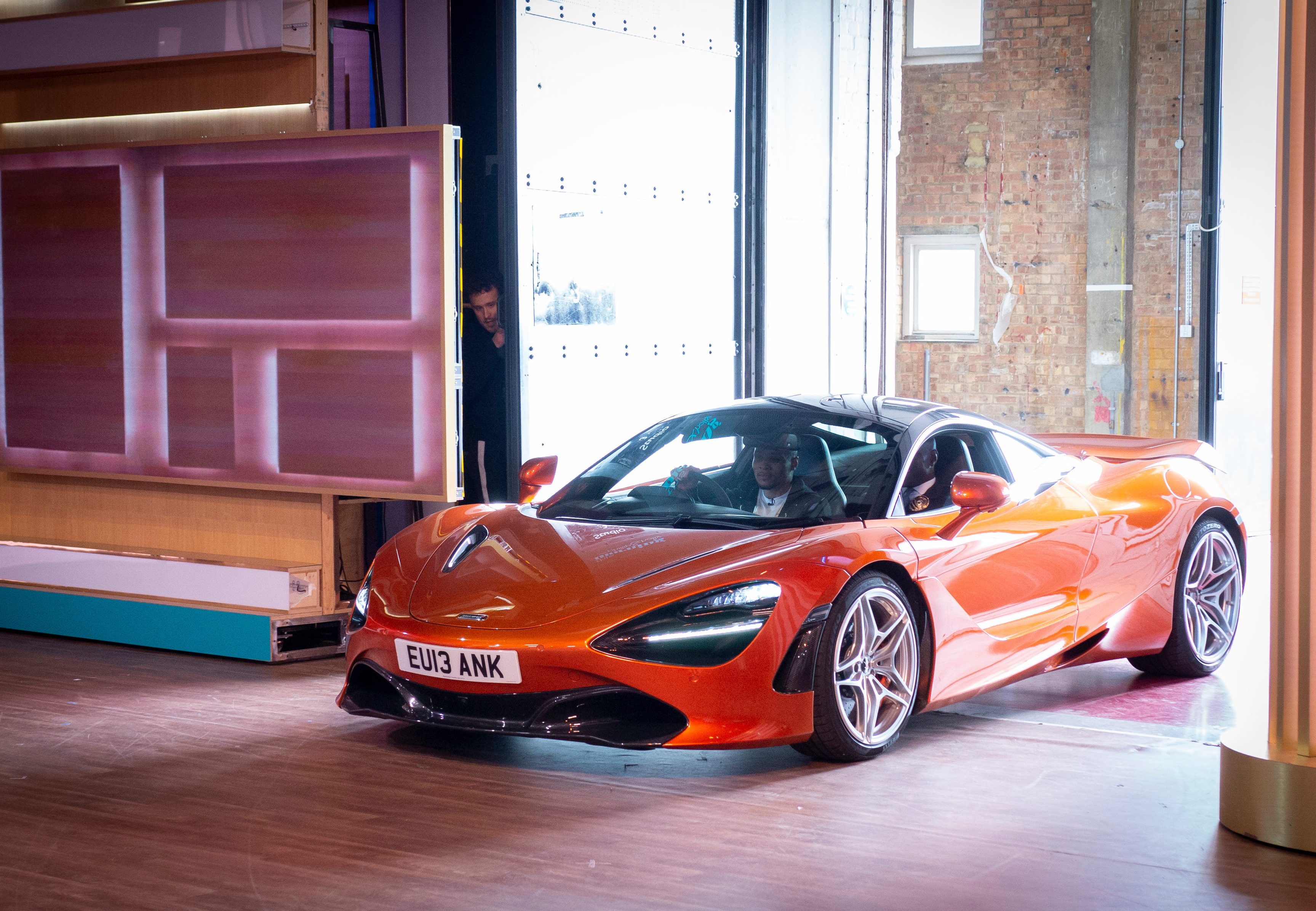 The 29-year-old attended the daytime programme ahead of Saturday's domestic dust-up against British rival James DeGale.

He will be looking to regain his old belt with the vacant IBO title on the line, though the two-time IBF king insisted he isn't interested in the unrecognised world title.

Eubank Jr was slammed online over his entrance, with some labelling him as a "show off" while another stated the incident was "cringe." 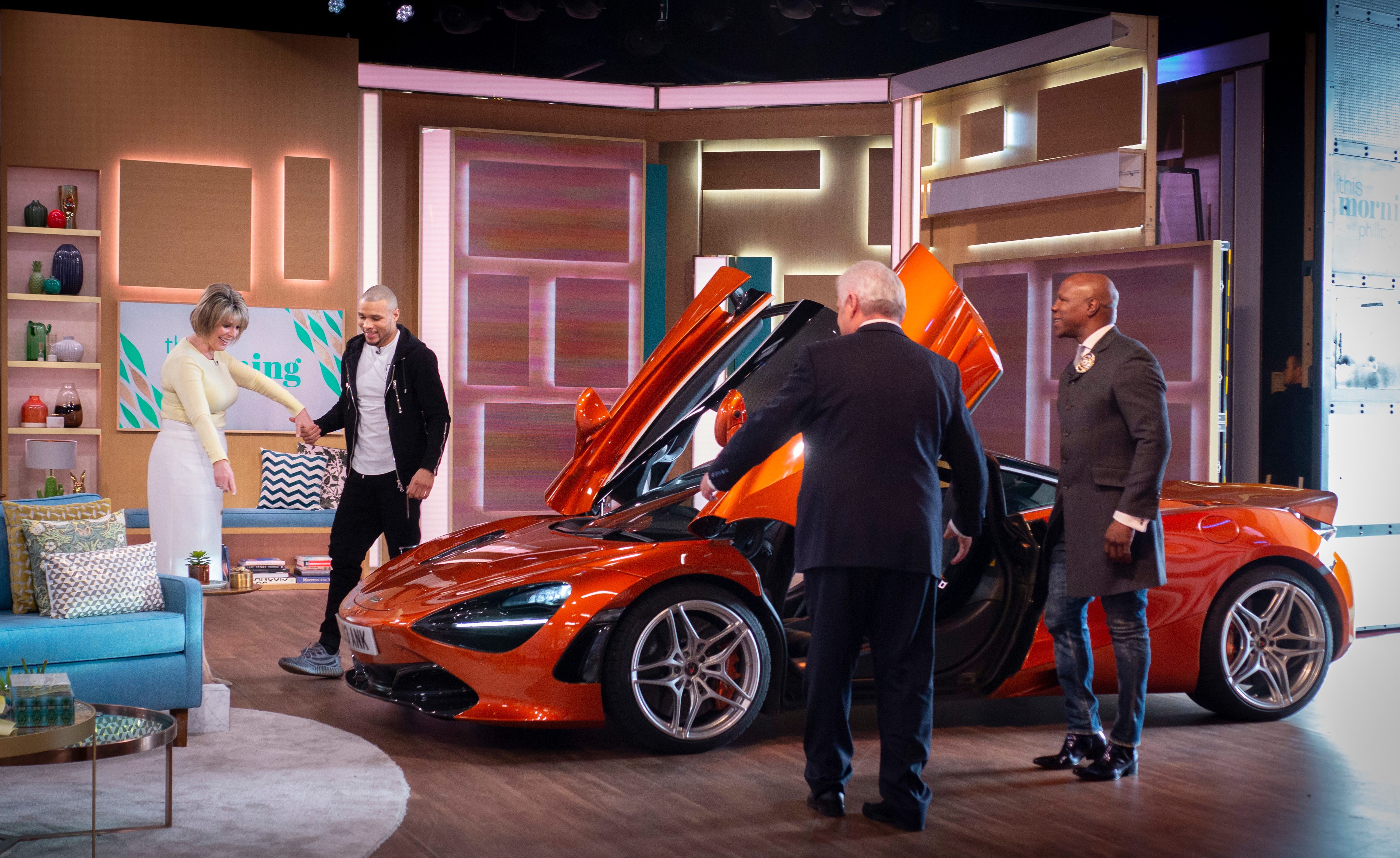 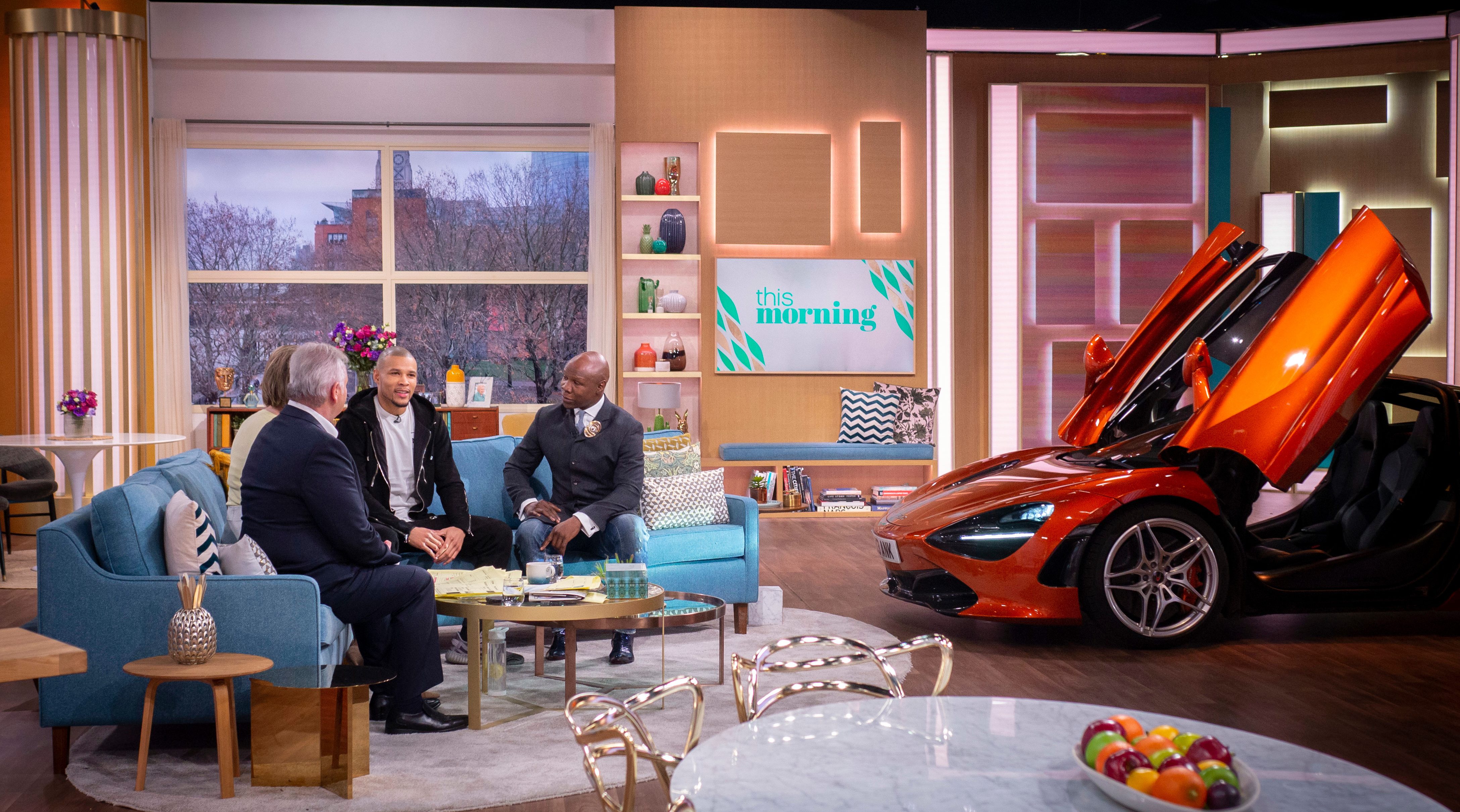 Another commented: "What a s***ker. Got a car worth a couple of hundred bags and thinks he’s gods gift. I’d be embarrassed."

One quipped: "I see humble isn't a word in the Eubank household."

While one simply stated: "Proof of (sic) needed that money can't but class…"

Speaking on This Morning, Eubank Jr said: "Cars and the hype and trash talk and all the rest of it – I don't let it get to me.

"The car and the lifestyle – that's just me, that's just my personality. I enjoy things. You only live once."

While Chris Eubnak Sr said of his son: "He’s got the speed and the youth, the drive.

"I’ve always been about that flamboyant stuff but that’s show business."