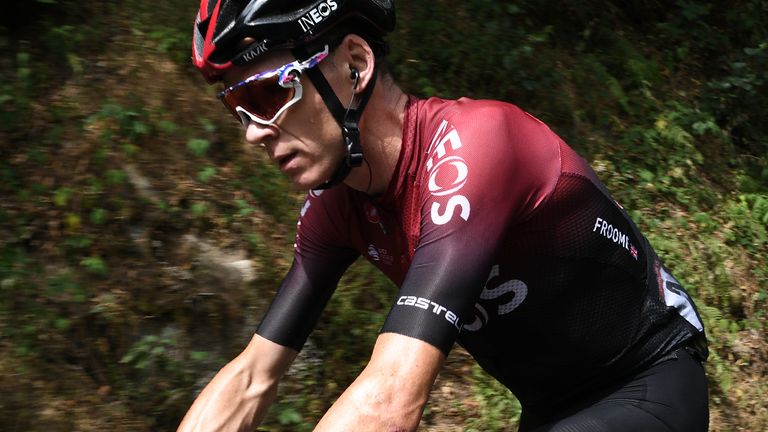 Chris Froome said it would be “sentimental” to finish his Team Ineos career at the Vuelta a Espana after missing out on selection for the Tour de France.

Froome, a four-time Tour winner, was left out of the squad and will instead lead the team – now rebranded as the Ineos Grenadiers – at the Vuelta before he leaves to join Israel Start-Up Nation.

In an official team video from their relaunch in Nice, Froome insisted he could look forward to October 20 and the start of the Vuelta – a race he won in both 2011 and 2017. 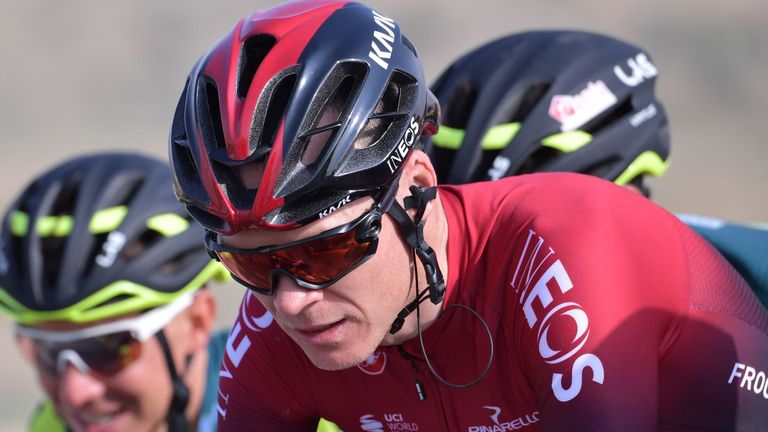 “It is a strange feeling but it is quite sentimental for me as well,” Froome said.

“The Vuelta a Espana was the race where I first really discovered myself as a Grand Tour contender nine years ago with the team, so to be doing that now, as my last race with Team Ineos, has a quite special feeling to it.

“It’s a race I’ve always enjoyed doing and it will be great to get stuck into a Grand Tour this year in that sense.”

The 2018 Tour winner Geraint Thomas was also omitted from Ineos’ Tour squad. He will instead focus on the Giro d’Italia, which begins on October 3 in Sicily. 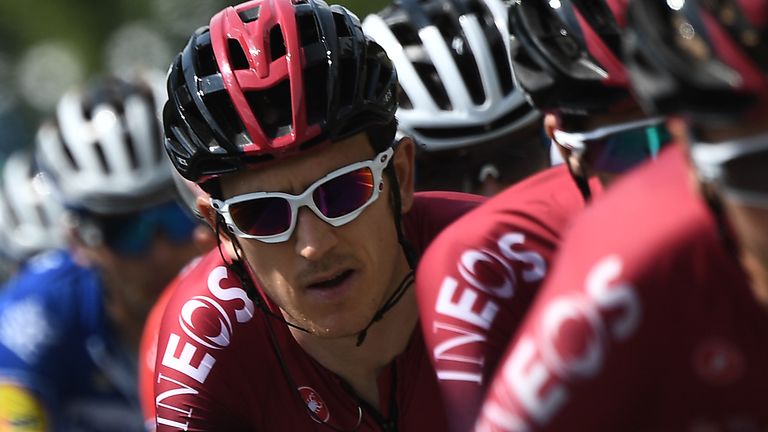 “Every Grand Tour is tough but the racing in Italy is different to the Tour,” he said. “It’s not as big globally but the passion for cycling in Italy is right up there with any country, the fans love it and the roads are great for racing.

“The actual race suits me with three time trials but there are still a lot of hard climbs. I’m really excited now. It’s five or so weeks away so I’m all guns blazing for that.”

With Froome and Thomas missing, the new-look Grenadiers will be all-in behind defending champion Egan Bernal, with 2019 Giro winner Richard Carapaz leading the supporting cast.