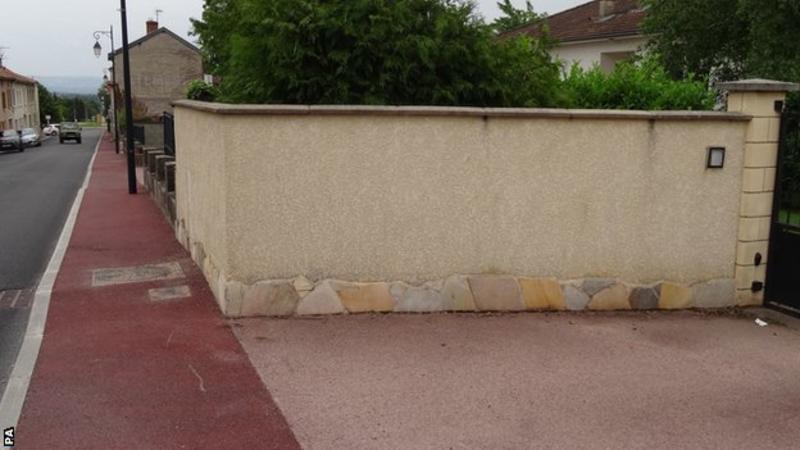 Britain’s four-time Tour de France champion Chris Froome says he has taken the “first step” in his recovery after leaving hospital in Saint-Etienne.

He has been moved to a rehabilitation unit in Monaco, eight days after a crash which left him seriously injured.

However, the Team Ineos rider, 34, says he is not yet well enough to return home to continue his recovery.

Froome was left with fractures to his neck, right femur, an elbow and ribs as well as a broken hip in the accident.

“This is just the first step to what will be a long recovery,” he said.

Froome lost consciousness in the crash, which happened during a practice ride before stage four of the Criterium du Dauphine in Roanne, France, on 12 June.

He hit a wall at 54km/h when he took a hand off his handlebars to blow his nose.

He was airlifted to Roanne Hospital before being taken by helicopter to St-Etienne University Hospital for surgery.

The surgeon who operated on him later told the BBC that Froome was likely to spend “at least six months” away from cycling.

On Thursday Froome tweeted to thank the doctors and nurses at the hospital “for the exceptional care provided to me”.

“It’s been a rough week but I appreciate you having made it as comfortable as possible for me.”

He added: “Unfortunately I’m not yet able to go home, but at least I’ll have an opportunity to get a visit from my kids.”