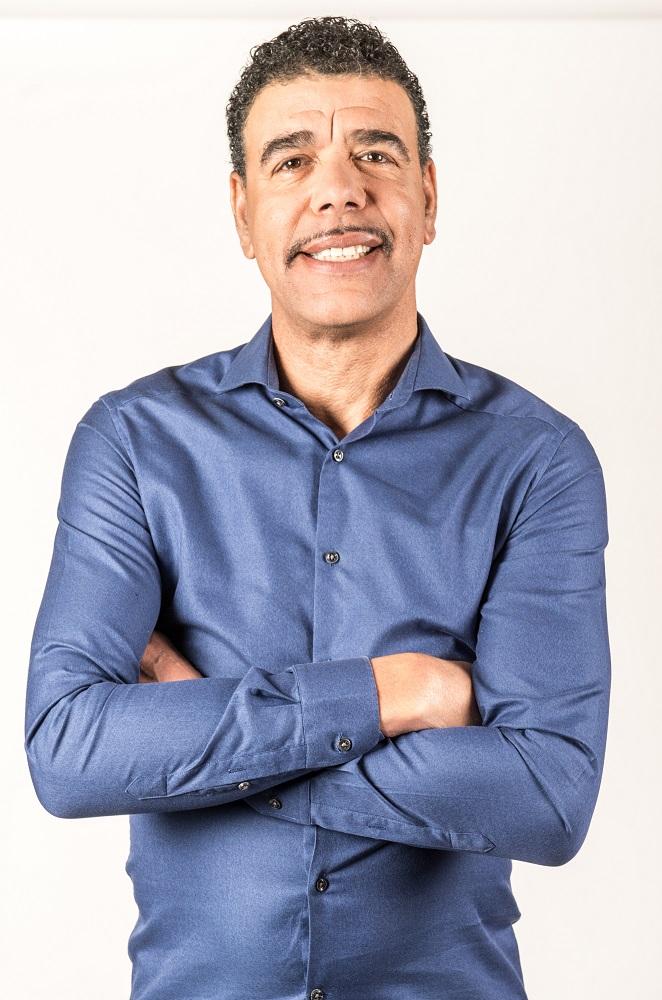 Kammy, 60, joined Sky Sports in 1999 and from then on, has been one of Soccer Saturday's most recognisable faces alongside host Jeff Stelling.

"It'll be like when Sir Alex left Man United. It will become the hardest job in the world to do when Jeff leaves.

"I do not envy the person who has to do that because it's going to be almost impossible! You just get used to that face!" 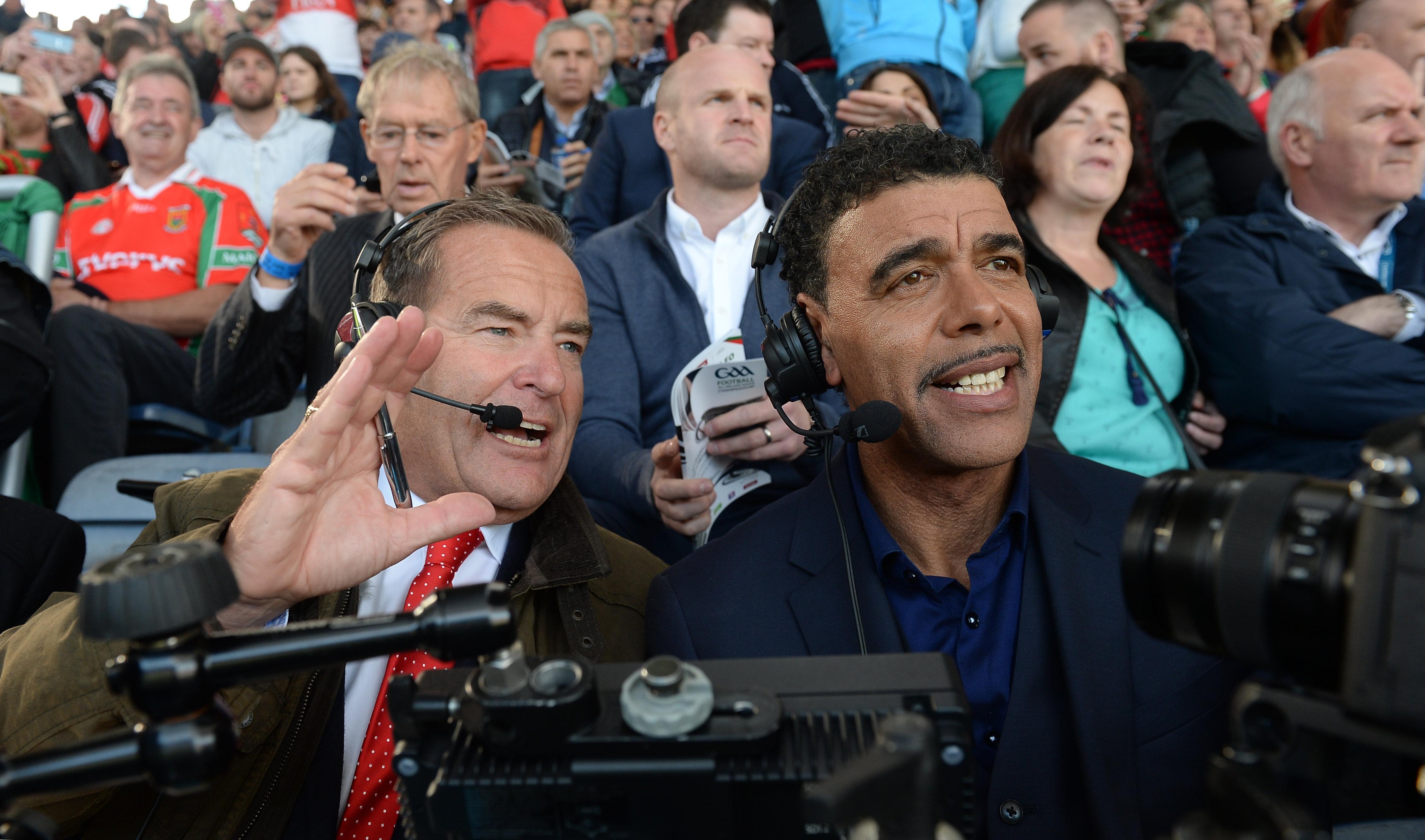 Outside of his job on Sky, Kammy has also taken part in the Strictly Come Dancing special for Sport Relief 2018.

The Sun reported the iconic presenter had been approached to appear in the next series, after his popularity and charisma impressed show bosses.

However, the 60-year-old dashed hopes of joining the professionals for the next series, by saying "whether I get the time off from Sky to do the full Strictly is doubtful."

He previously teased fans on April Fools day earlier this year that he would be a contestant after catching the 'Strictly bug.'

The versatile presenter is also gearing up to help host the second semi-final of Ninja Warrior UK.

The hit ITV show is in its fourth season with a fifth already confirmed.

"This is the best ever Ninja Warrior we've done so far it's quite amazing really. I'm really excited how the public perceives the semis and the final.

"We're definitely back next year bigger better because the competition is so good these days." 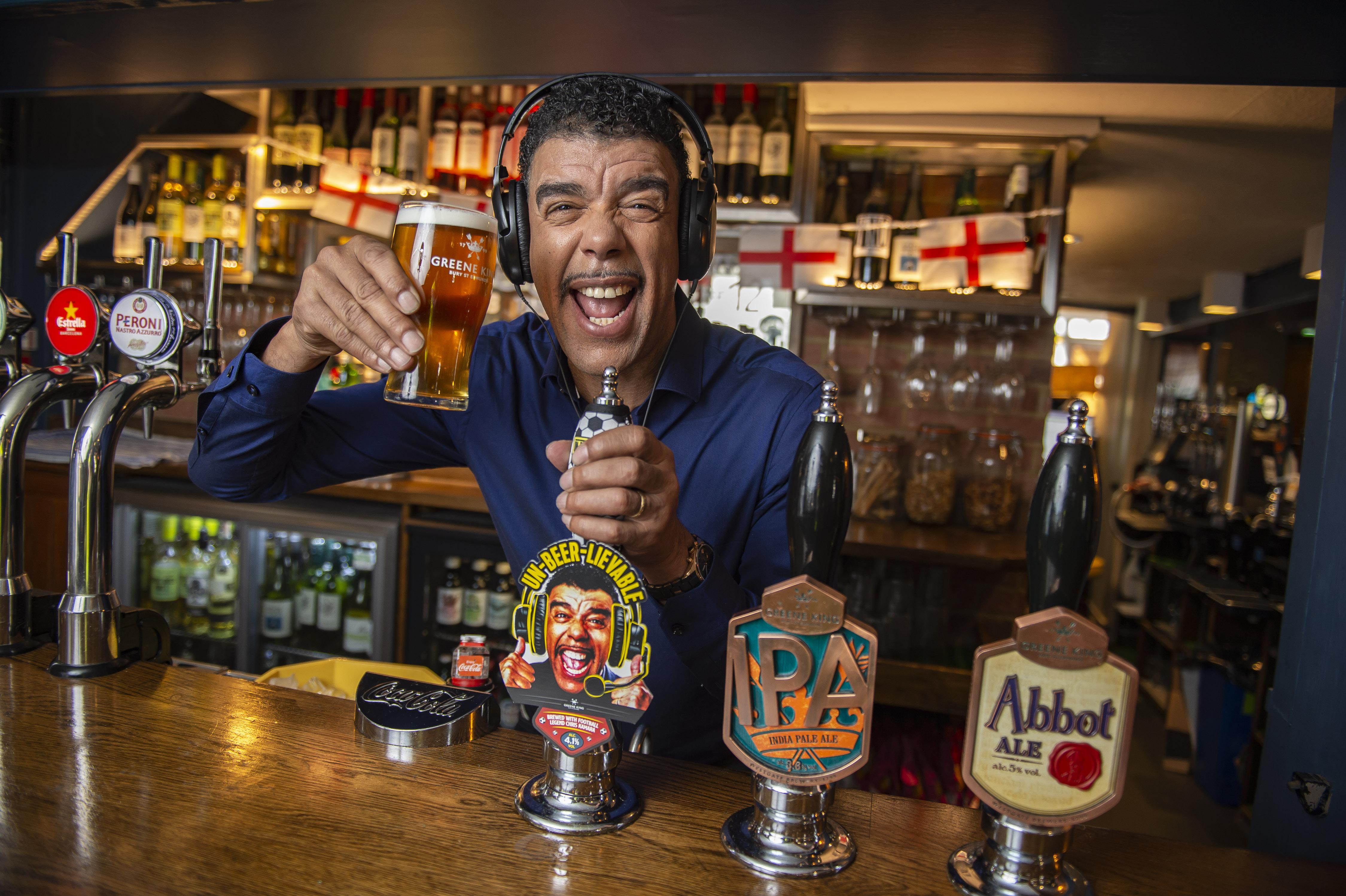 In celebration of this year's summer of sport, Kammy has also teamed up with pub company Greene King to launch a limited edition beer, aptly titled 'Un-beer-lievable.'

Speaking about the launch, Chris said: "I'm more of a lager drinker myself so I wanted something that could make me go into a pub.

"Something that was nice on the palate, something that I could enjoy, that is sweet and tasty and it ticks all those boxes." 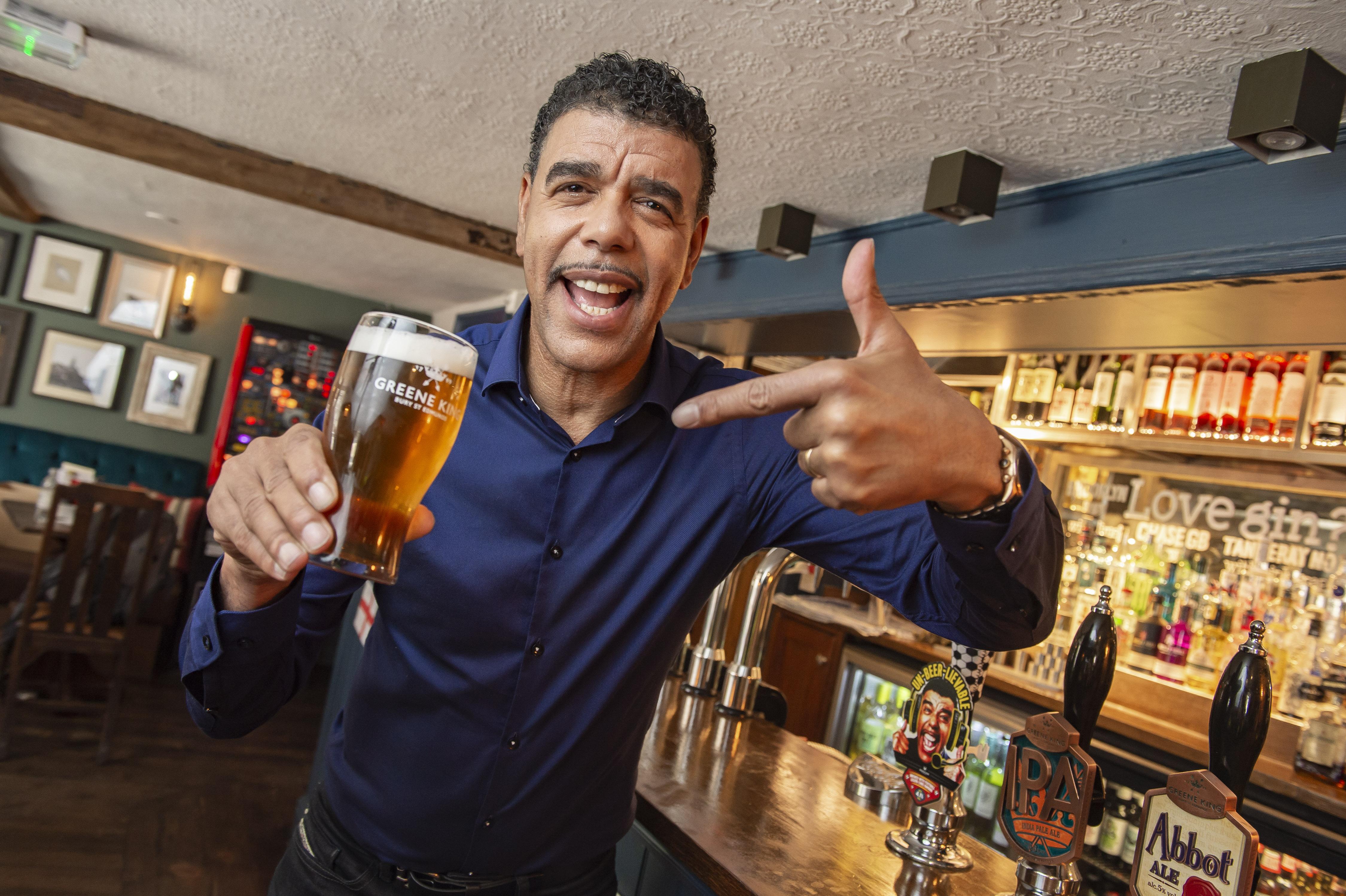 The name aptly comes from his legendary gaffe on Soccer Saturday that spawned one of football's most renowned catchphrases.

Despite the constant references, Kammy says he is far from tired of it yet.

"It's brilliant from my point of view because every single day somebody will come up and say it to me. All of the shows I do have allowed me to be me.

"I didn't realise at the time how big it would be but now it just really is unbelievable."