Chris Rogers watched in awe as his PM's XI teammate Glenn Maxwell blasted his way back onto the international stage against England three years ago.

Rogers said Maxwell's 136 from 89 balls was one of the best innings he's ever seen and the now PM's XI coach believes another historic knock could be in store at Manuka Oval next week. 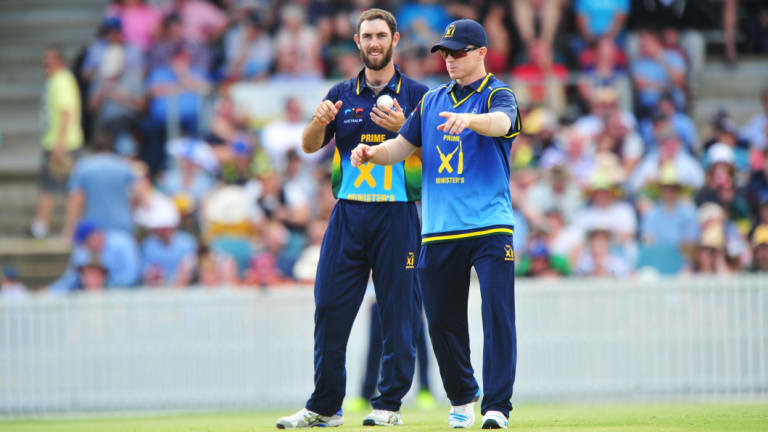 Rogers' men will host South Africa in a day-night 50-over match next Wednesday in what marks the tourists only warm-up game before a one-day series against Australia.

Behrendorff, Maddinson and Sandhu are all trying to resurrect their Australian careers and Rogers said the trio need look no further than Maxwell's knock to know it's possible.

"I captained the PM's side when England got a huge score against us, it was 350 plus and we were gone until Glenn Maxwell played one of the best innings I've ever seen," Rogers said.

"That did wonders for him and if someone stood up and did that again next week it would be incredible.

"Every game is an opportunity but to play against an international side that has such class throughout is a fantastic opportunity for all involved.

"If you do well it adds to your reputation and who knows where that can take you. Clearly if someone scores a big total or gets a bag then it will help their cause.

"It's a great ground to showcase your talent and hopefully we get a good crowd because South Africa have brought a good side and we’ve got some exceptionally talented young players making names for themselves."

Behrendorff returns to the fixture that launched his career a decade ago and the Western Australian is dertermined to win back his spot in the Australian Twenty20 team.

Injury has limited his progress since making his international debut 12 months ago and the 28-year-old has put red ball cricket on hold this summer to preserve his body.

"He works so hard and is one of those guys who kind of teaches himself to get better and better, he's highly intelligent and I'm looking forward to seeing what he can do," Rogers said. 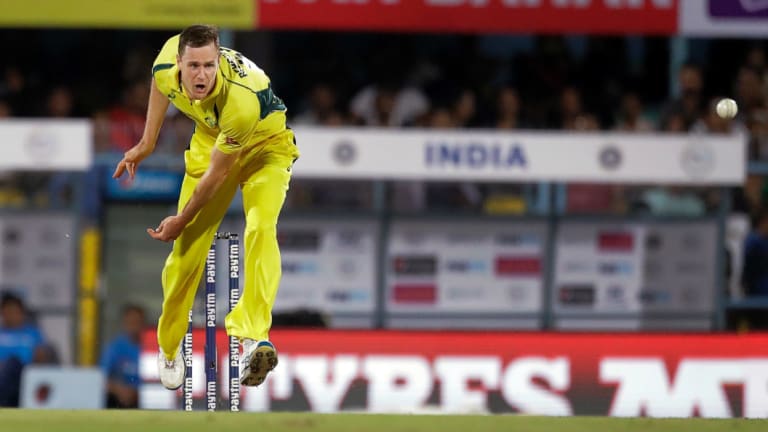 "He has point to prove, a year or two ago he was really on the fringe and injury has put him a little bit down the ladder but now he's fit and firing who knows what he can do."

Three-Test batsman Maddinson is another on a redemption mission and has recently joined Victoria after being given his marching orders by New South Wales.

"He's had a challenging time no doubt and I guess when you get to those periods in your career you can always doubt yourself but he's been doing well," Rogers said.

"He did well for Victoria in JLT and he's another to show he's still good enough to play for Australia. He has all the skills and it will be great to see how he lines up against [Dale] Steyn and and [Kagiso] Rabada."

Rogers made his Test debut as a 30-year-old but wasn't called back to play his second for another five summers.

The opening batsman – who went on to play 25 Tests and average 42.87 runs – said it was important there weren't too many expectations put on young players.

"It's a journey, of course players want to play for Australia as soon as they can, but it's about understanding the game as well and knowing when times go wrong you've got something to fall back on," Rogers said.

"Every one of these opportunities is a learning opportunity and we’re seeing lately when you get into that international environment it's tough and if you don't have the basics then you get found out.

"So my message would be to just go enjoy it and whatever happens, happens. But compete as hard as you can and use it as an opportunity to show people how good you are."