CHRIS SMALLING is set to join Roma on a £3million loan deal after the Manchester United star agreed to the move, according to reports in Italy. 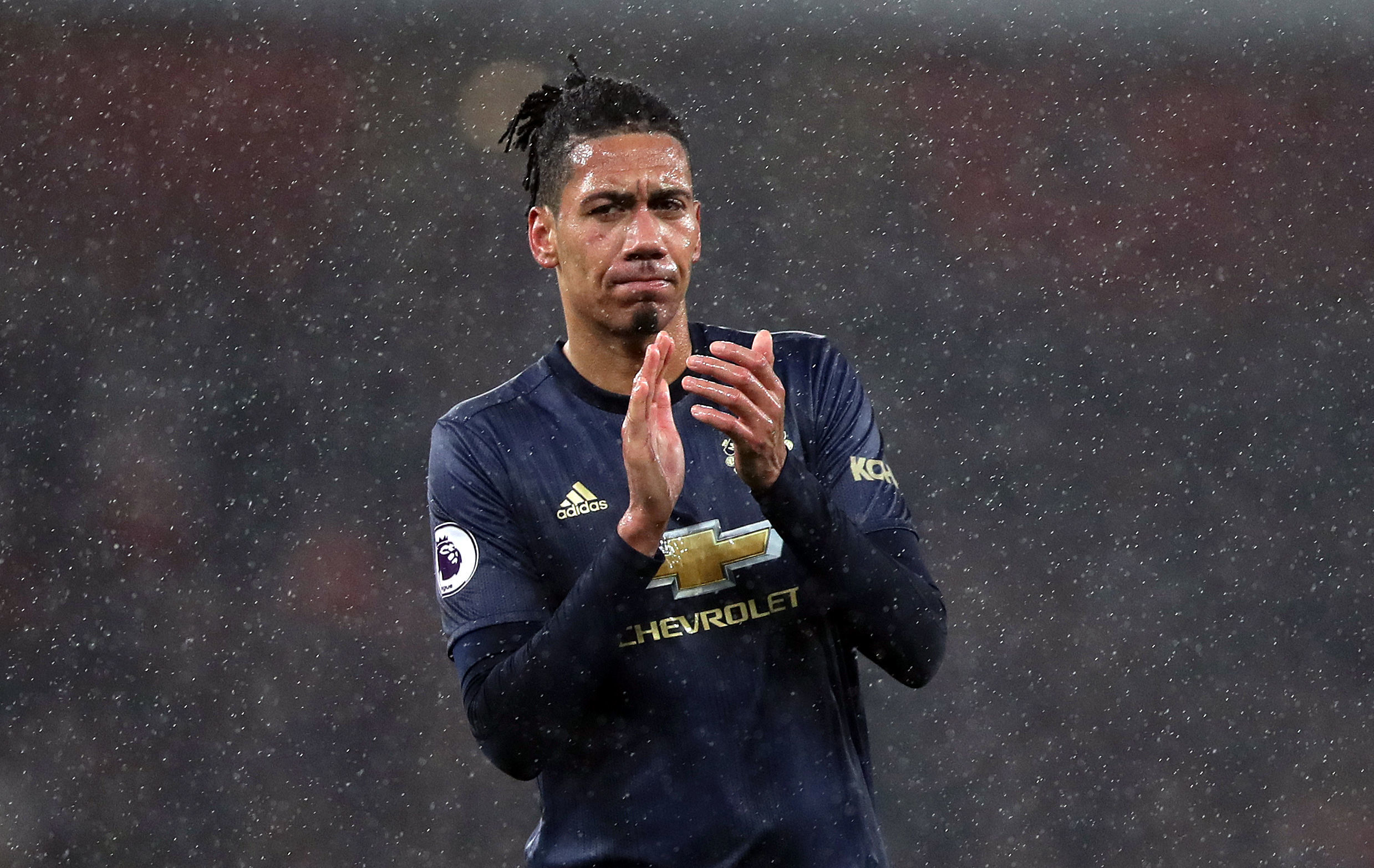 The 31-cap international will now join Alexis Sanchez and Romelu Lukaku in leaving for Serie A this summer.

The forward pair both joined Inter Milan, with Lukaku sealing a £73million transfer, while Sanchez completed a season-long loan deal.

United boss Solskjaer heavily invested in his defensive ranks this summer, as the club finally fixed a long-standing issue.

Now long-serving pair Smalling and Phil Jones have failed to log a single minute of first-team action this season and look set to be dumped.

Smalling is now on the brink of heading to Roma, while Jones be kept at Old Trafford as back-up, along with Axel Tuanzebe.

Earlier this month, Solskjaer had blocked Smalling's loan move to Everton, despite having seven centre-backs in the squad.

However, it now appears the United boss was just unwilling to let him join a Premier League rival after they agreed to a deal with Roma.

Meanwhile, Jadon Sancho is still Man Utd's No1 transfer target next summer, according to reports.

The Londoner has now bagged 15 goals in the German top flight aged just 19 years and 151 days.

Solskjaer believes the ex-Man City youth product would be a long-term solution for United and would gel well with both his squad and style.