The Ben Pauling-trained gelding reportedly had something amiss when a well-beaten fourth in the Christmas Hurdle on Boxing Day. 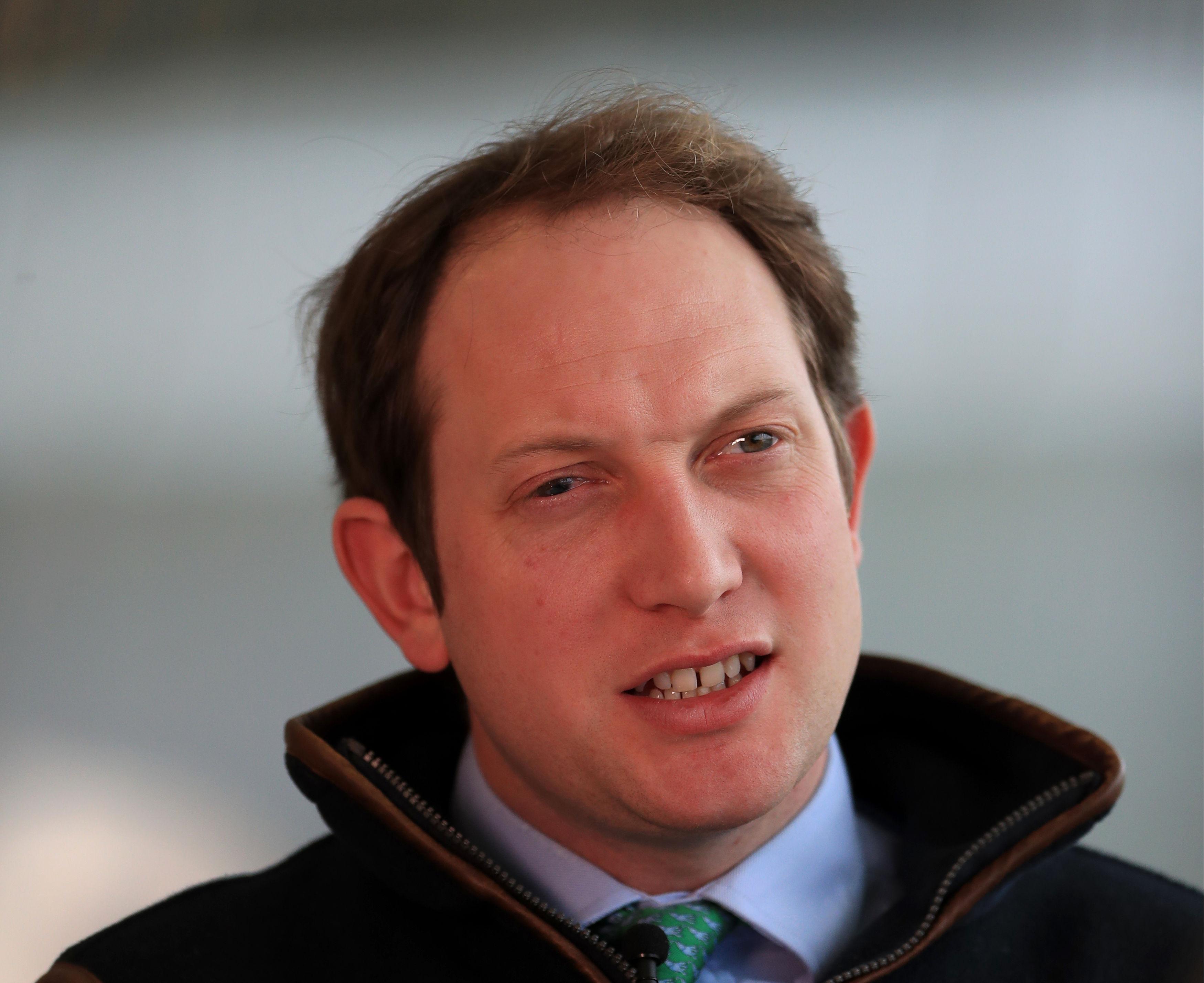 A winner of a competitive Listed handicap at Newbury last month, hopes were high the seven-year-old would be able to produce a good effort in that Grade 1 contest.

However, he never looked happy at any stage and trainer Ben Pauling has now revealed something wasn't quite right with his stable star.

He said: "He hung very badly at Kempton for the last mile. He has never really had that problem before in his life – and he also didn't jump with his usual fluency.

"Given that, he ran an absolutely massive race to be only beaten 13 lengths – and I was chuffed to pieces.

"We found a little reason why he hung that day, and I hope we have now righted that wrong."

With his problems seemingly behind him, a tilt at the Unibet Hurdle on Saturday looks on the cards.

Pauling added: "He did a very smart piece of work this morning, and there is a good possibility we will see him this weekend.

"I'm leaning towards it (Unibet Hurdle), and I would say there is a 70 per cent chance of him running.

"Brain Power is in there, but he will have a penalty for his Grade Two win. I think this is a very decent option for him. I still believe there is improvement to come, and I hope it will be on Saturday."