CIRO IMMOBILE cut into a Golden Shoe cake gifted to the Lazio star by wife Jessica after he topped the scoring charts for all of European football.

For the first time in five years, the continent's most lethal goal-getter does not play for Barcelona after the Italian's stunning 36-goal haul. 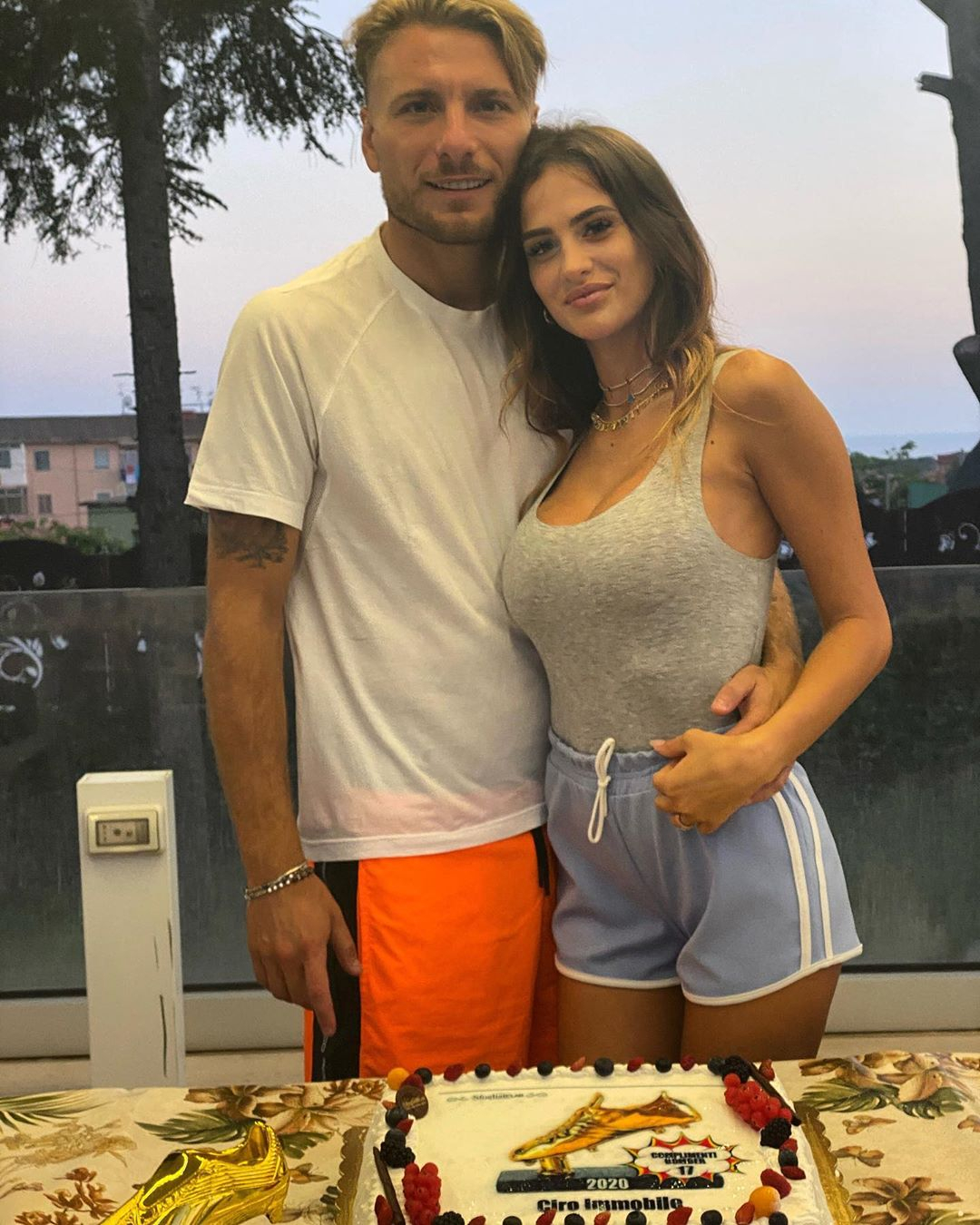 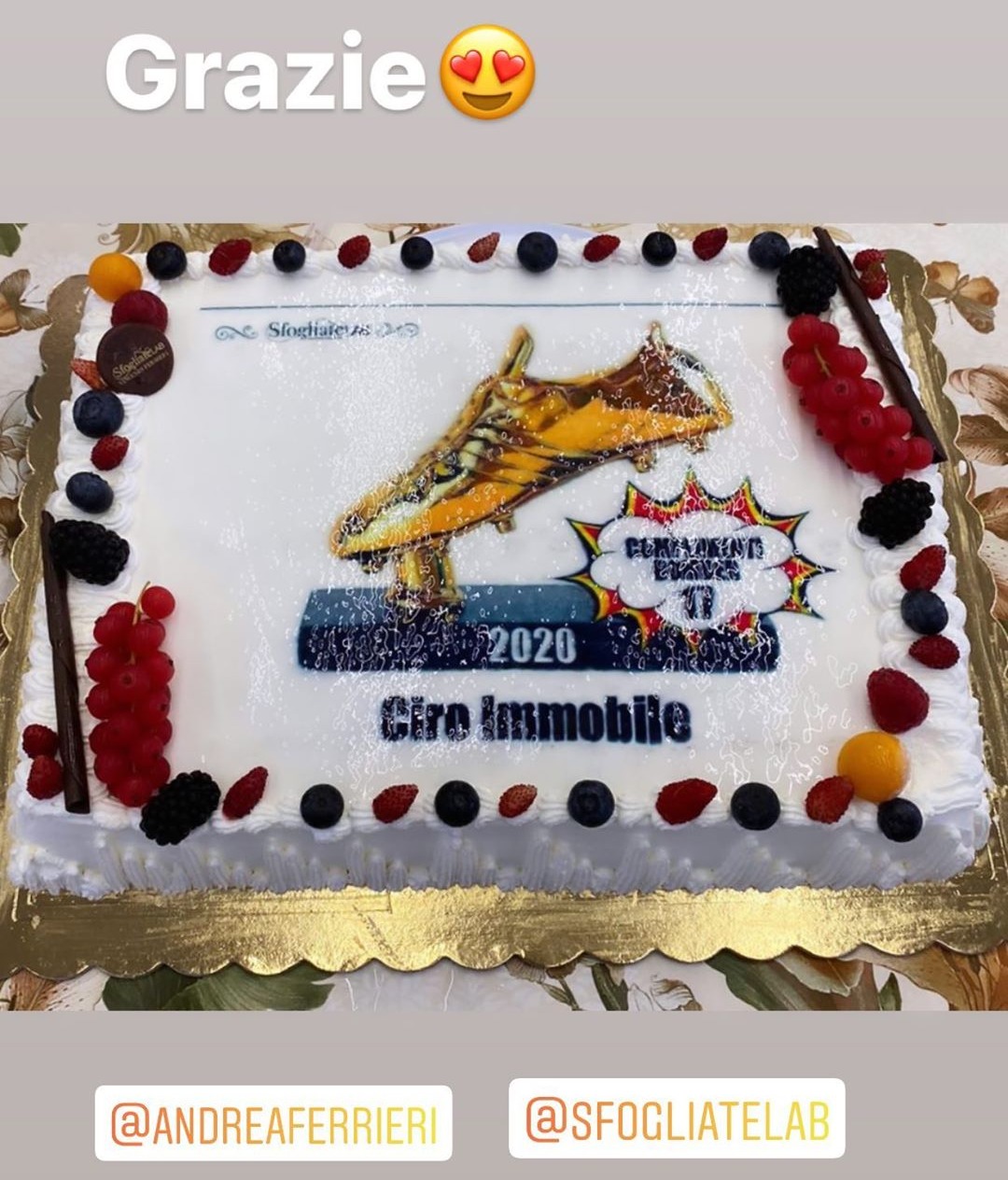 A strike in Saturday's defeat to Napoli confirmed his title, two goals ahead of Robert Lewandowski and five clear of Cristiano Ronaldo.

Despite his stunning form over the turn of the year, the Juventus forward finished another Scudetto-winning year with a single strike in the last four games.

Therefore the goal was open for a player not named Ronaldo, Messi or Suarez to win the Golden Shoe for the first time since 2009.

LaLiga forwards had dominated the award with 11 of the previous 12 gongs heading to Spain, leaving Serie A out of the picture since Francesco Totti's 2007 triumph.

Immobile put paid to that run with seven goals in his last five appearances of the season.

Seven braces and a pair of hat-tricks made up the Lazio ace's stellar campaign, which did not flounder in spite of his side's late drop away from the title race.

And it certainly has been coming after the 30-year-old on hot form in each of his previous three years at the Stadio Olimpico.

Immobile is also only the third Italian to win the Golden Shoe, following Totti and Luca Toni, with Serie A long famed for its defensive superiority.

Toasting to his success with partner Jessica Melena, she provided a cake with the trophy printed onto white icing, captioning the Instagram post: "With you step by step."

Immobile wrote on his social media page: "I have loved this sport since I was a child and it was precisely this love and passion that led me to dare and always believe more strongly in my dreams.

"Pushing this higher and higher has not been easy. I thank my wife who held my hand and supported and endured the most difficult days, and my children who made me smile even when things were not going well."

Despite an amazing year with Bayern Munich, Lewandowski's 34 goals in 31 games meant he missed out on being the Bundesliga's first Golden Shoe winner since 1972.

Following Ronaldo's 31 strikes were Timo Werner on 28 and Lionel Messi on 25.

Erling Haaland netted 29 times across the 2019/20 campaign but his 16 RB Salzburg goals were weighted lower than those in Europe's top-five leagues, meaning he finished level on 50 points with fifth-placed Messi.